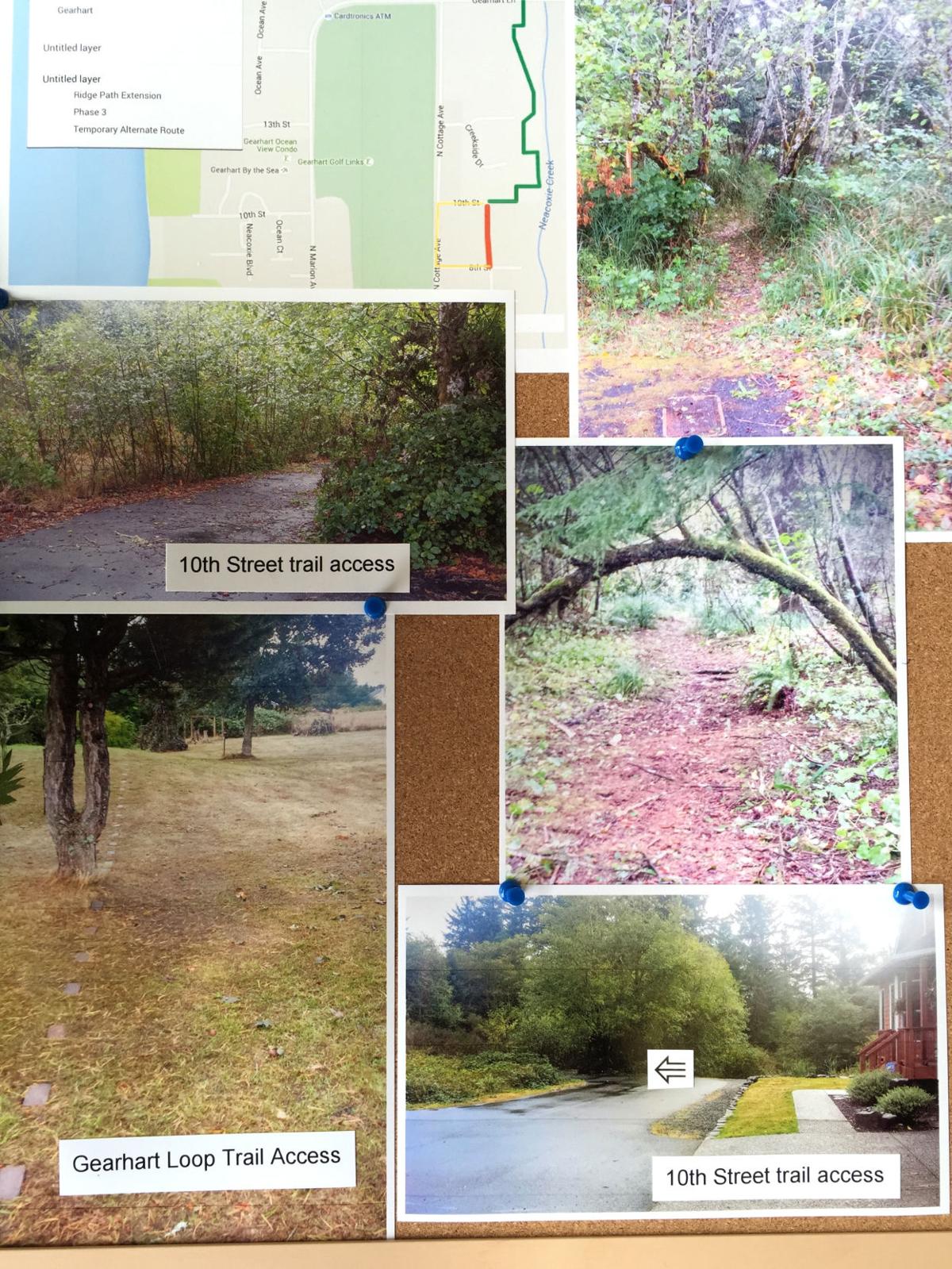 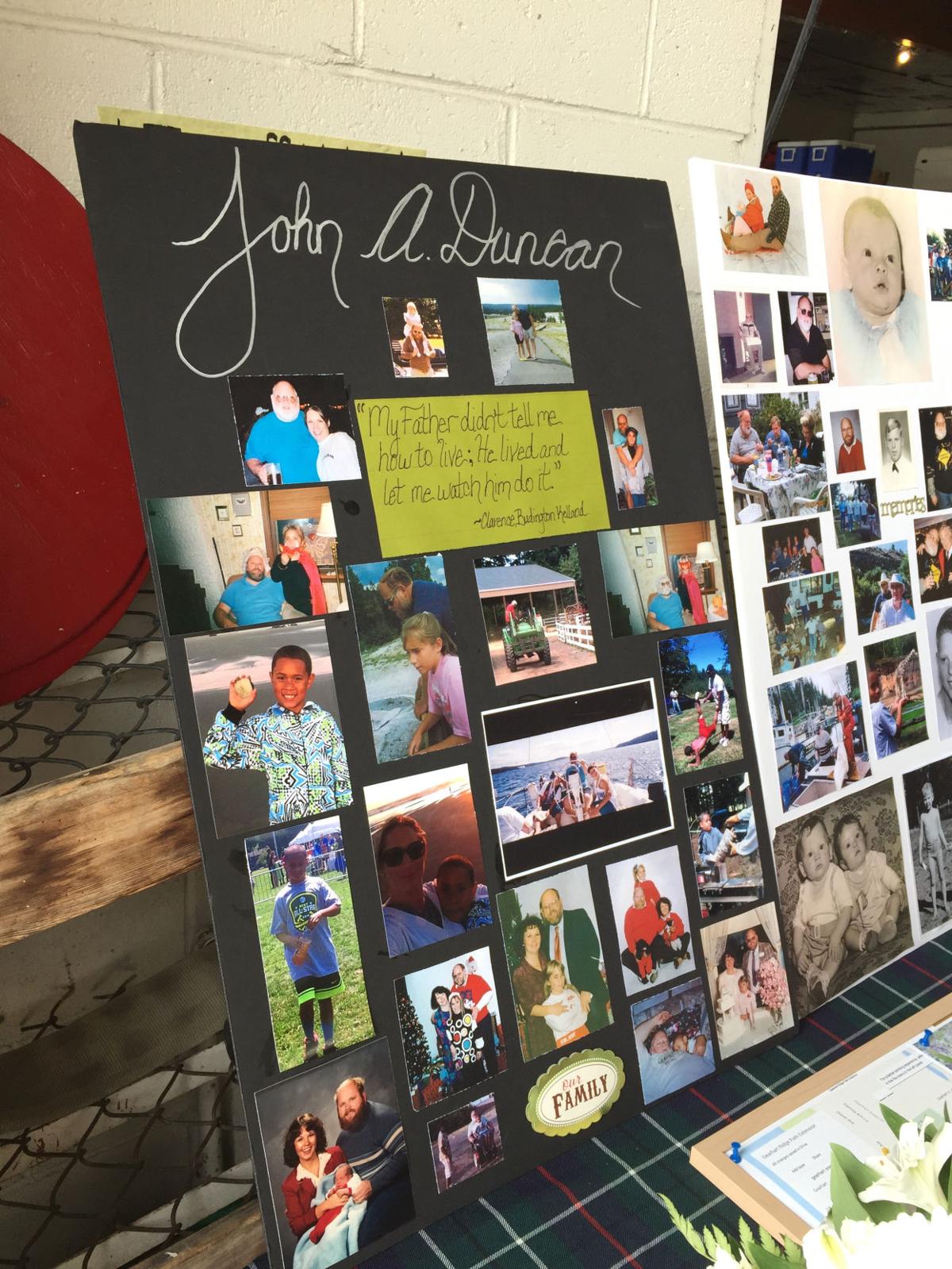 Photos honoring John Duncan at the firehouse in Gearhart. 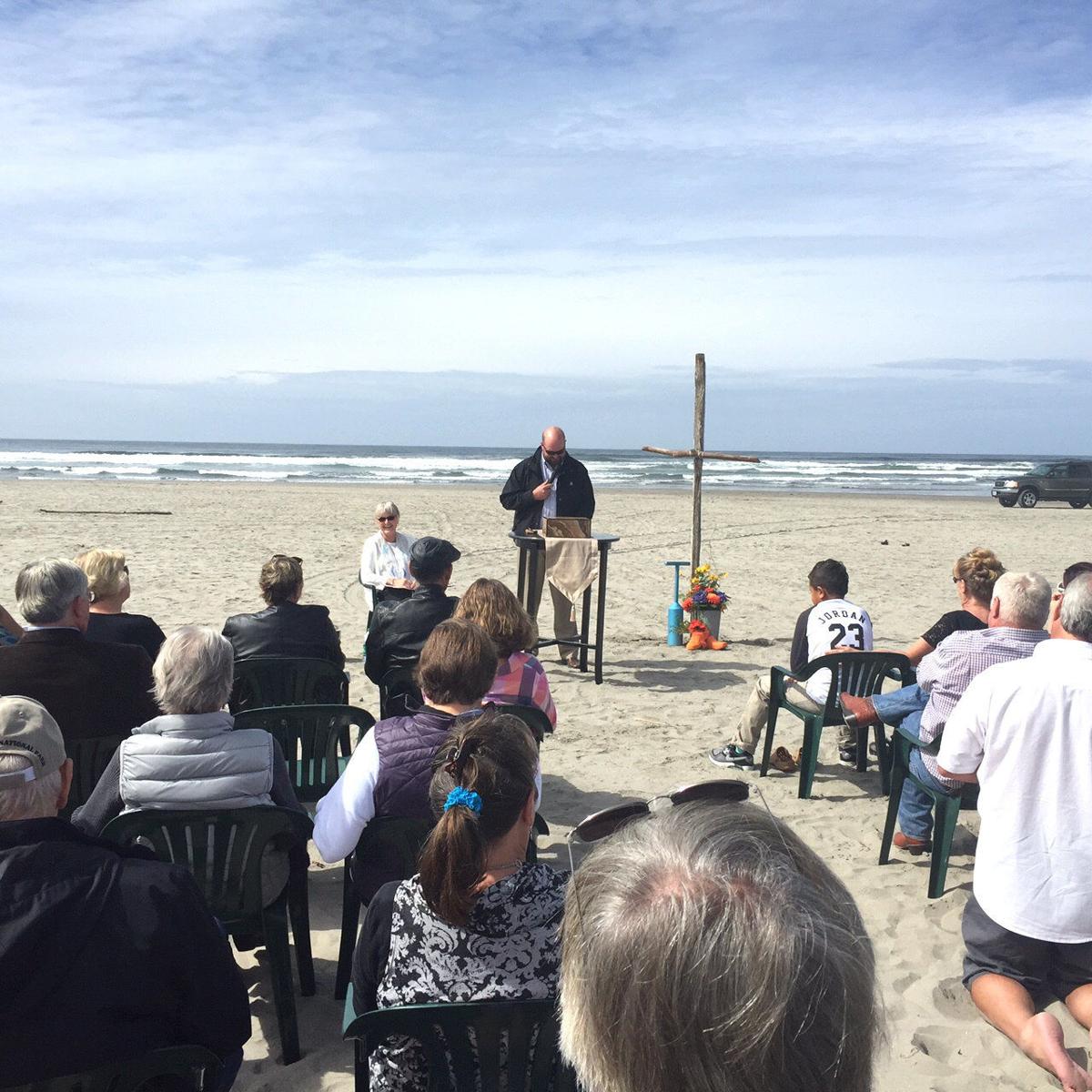 Hundreds of friends and mourners came to Gearhart Monday to remember John Duncan. 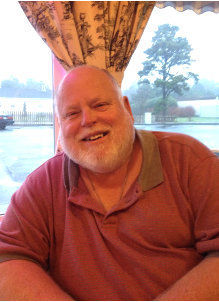 Photos honoring John Duncan at the firehouse in Gearhart.

Hundreds of friends and mourners came to Gearhart Monday to remember John Duncan.

Arriving in the South County in May from the East was like landing in a different world.

One of the first people to capture our attention was John Duncan. Who was this Santa Claus figure wearing short pants and orange Crocs? He sat at the council meeting next to Mayor Widdop and had the calm and placid demeanor of the Buddha.

In a subsequent meeting he masterfully navigated a street vacation — a homeowner’s request to remedy a century-old surveyor’s error. They wanted relief from the city to help them set their maps straight.

Duncan knew councilors needed to make things right, but he made sure the city didn’t give away the store. He pressed for an easement that would preserve city utility access and limit potential building size on the site — important concessions that will benefit all residents.

He was among the leaders calling for a new and safer firehouse and emergency center in Gearhart, and volunteered to serve on a committee to make that happen.

Duncan seemed to embody everything we like about the state: big man, big heart, independent and love of the outdoors.

Duncan — or “Dunc” as his old friends called him — hung out at the Pacific Way every day it was open, and he was glad to enlighten his audience, in a good way. When he said I wrote a good story in the Daily or the Signal, it meant he had read every word and every punctuation mark. It meant a lot.

In his spare time Duncan led a small, homegrown crew to reclaim the city’s beloved Ridge Path, the former Indian trail crossing through backyards and side yards.

No matter how old you are, you feel like a kid on the Ridge Path. From its earliest days, the path was a shaded cross-through from town to Little Beach. The path was overgrown in places, impassable, even. Despite ill health, Duncan and his volunteer army traipsed through mud, brambles and elk poop with loppers and saws.

He worked so long and with such pride that other volunteers would have to plead fatigue to convince him it was time to quit for the day. He was out working on the path two days before his death, and at the Gearhart Homeowners Association luncheon the day before. No irony ever lost on Duncan, the homeowners association themselves had conceived and nurtured the path.

Gearhart needed John Duncan. He was elected in 2014 in the midst of a growing political clash leading to a failed recall election of Mayor Dianne Widdop.

When no one else had the answers, he did. Widdop, councilors, the city’s manager Chad Sweet looked to him for guidance and so did the city attorney.

The flags were at half-mast in Gearhart this week, and that was appropriate, for his loss doesn’t only bring sorrow to his family. It makes us all too aware of what we as a community have lost as well.

A ‘path’ to his memory

The city of Gearhart has set up a memorial fund in honor of City Councilman, John Duncan.

The proceeds of this fund will be used to complete the extension of the ridge path through the wetland areas. Councilman Duncan used his engineering skills and the help of volunteers over the past several months to make this dream of former Mayor Kent Smith a reality.

If you would like to make a donation, checks may be made out to the City of Gearhart. Please reference John Duncan on the memo line.