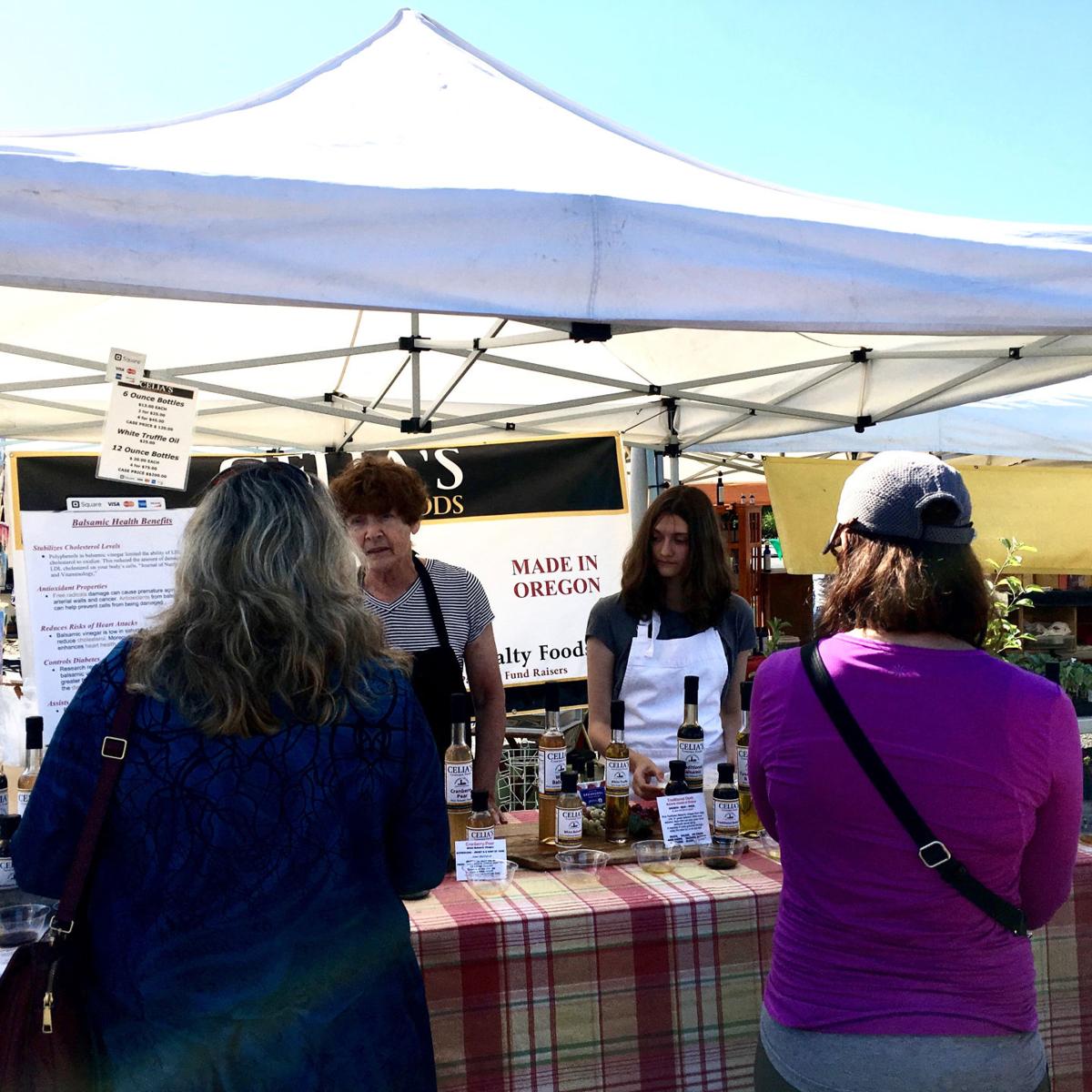 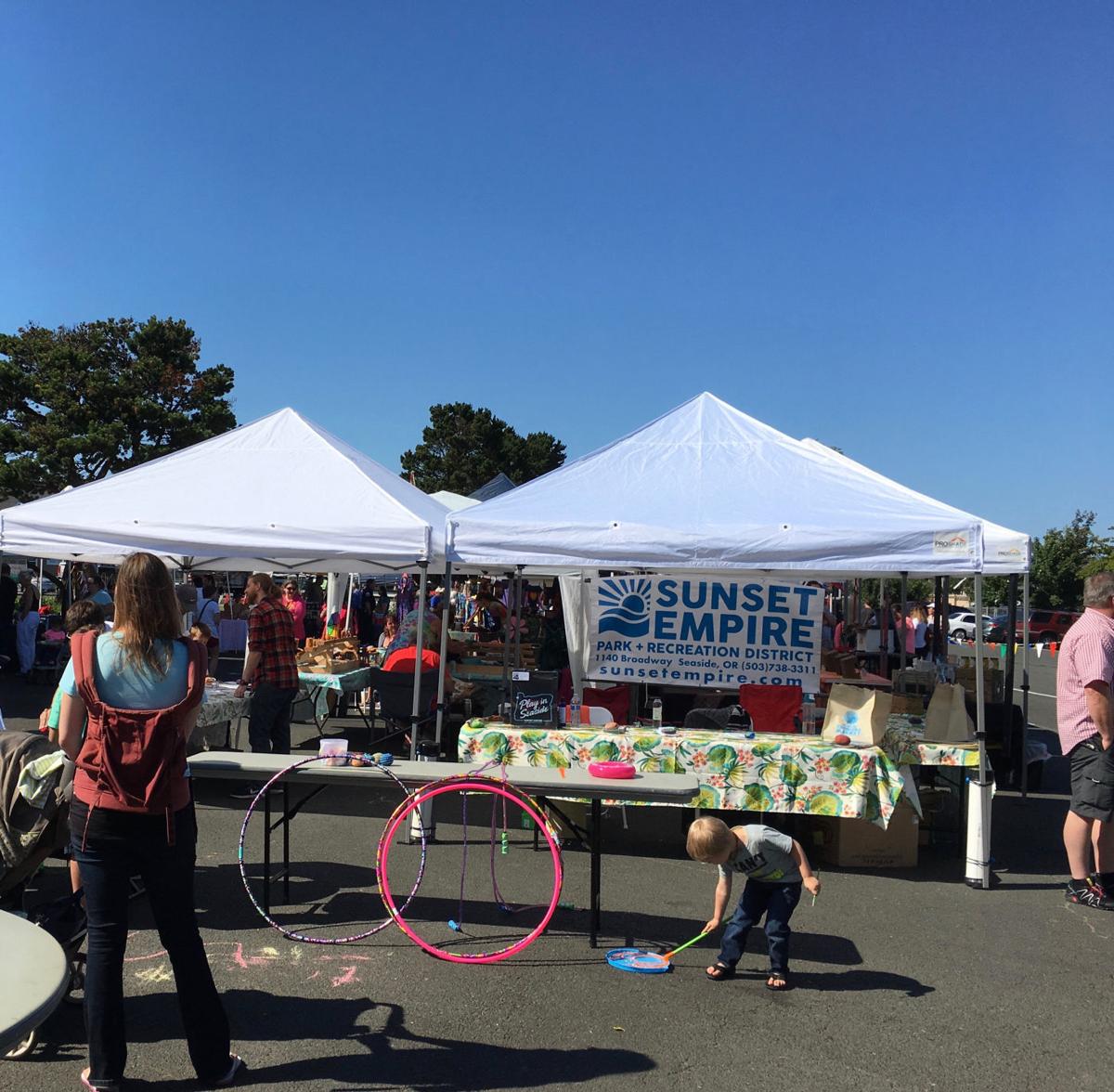 Fun a the Seaside Farmers Market. 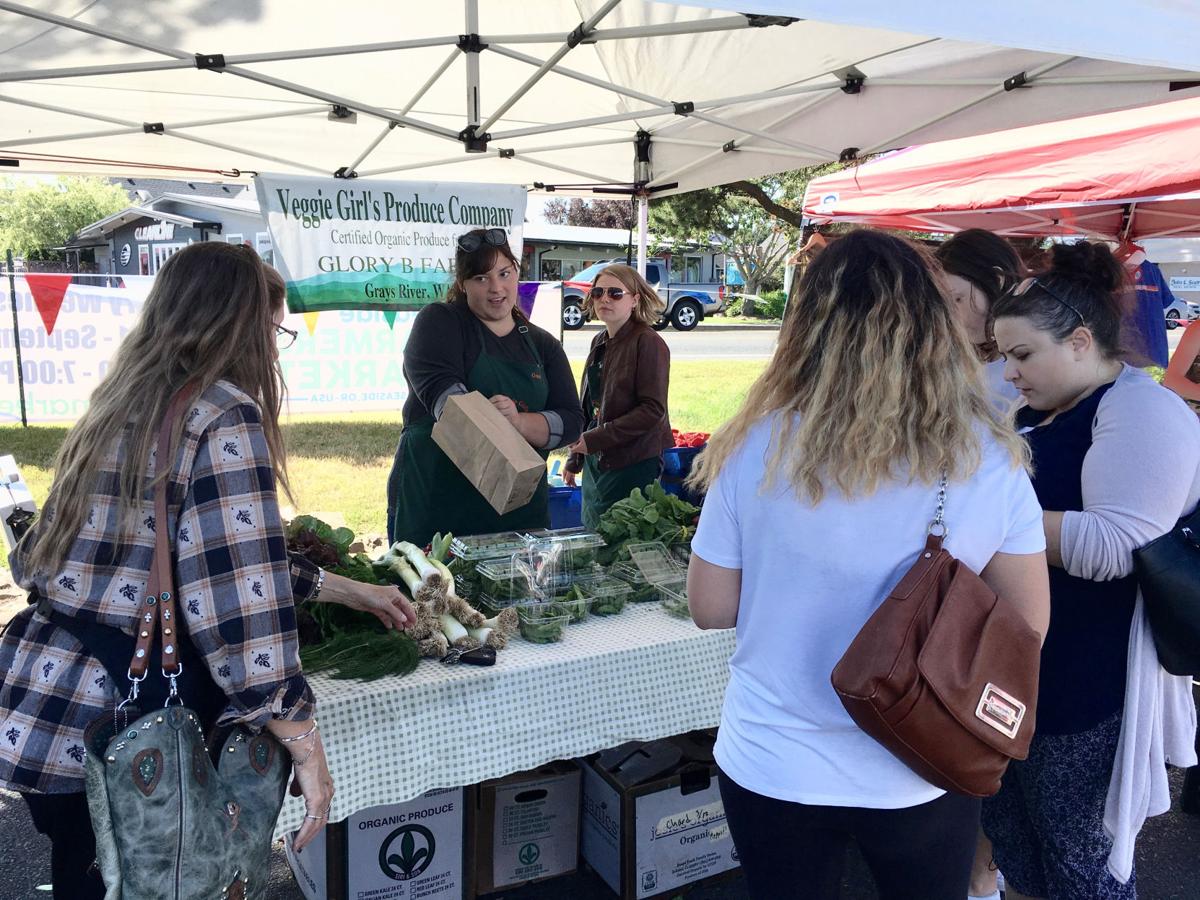 Fresh produce from Veggie Girls at the Seaside Farmers Market.

Fun a the Seaside Farmers Market.

Fresh produce from Veggie Girls at the Seaside Farmers Market.

I didn’t make it to the first two weeks of the Seaside Farmers Market. This was unusual for me, because I find it hard to pass up a farmers market. I go to the one in Astoria. I’ve been to the one in Cannon Beach. I hear there’s a very good one in Manzanita, which makes sense since Manzanita is so much closer to Nehalem which is where the farmers work and live. So I was very excited to learn this season’s Seaside Farmer’s Market would be located just a 15 minute walk away, right by the Broadway Elementary School. And hey, the parking is easy.

It’s still a little early in the season for locally grown fruits and veg, although I picked up a small carton of tasty raspberries and another of strawberries we made short work of. I also got some nice looking snap peas. What I really wanted was fudge. I won’t even let myself try a sample because I’m afraid what might happen. A Gearhart friend relayed to me that visiting family members always buy some and then they eat a tiny bit and leave rest at her house and she always eats it. That would be me.

I cruised the aisles, ogling the fine goods on display from Se Me Family Food and Grater Foods and the Naked Winery. I learned the guy from Buddha Kat Winery lives right on my street. How cool is that? He offered to make a home delivery. I waved to Margot Nye from Sea Star Gelato. It’s great to see them at the market. My husband bought two bars of soap from the gentleman at Goldenwood. For a couple of years now, he’s had a love for a scented soap called pikake, made from the oil of Hawaiian jasmine. It’s the same flower they use to make leis. The name “pikake” is derived from the Hawaiian word for “peacock,” the favored scent of the Hawaiian princess Ka’iulani, who was fond of both the flowers and the birds, or so the legend goes. The guy who sells the Goldenwood products allowed that he had to change the name of the soap because the name “pikake” didn’t go over so well. Maybe nobody knew how to pronounce it, is my guess. In any case, he changed the name of the soap to “Hawaiian Jasmine” and now it sells great.

Since I’ve developed quite the muffin top, I passed by the kettle corn and the aforementioned fudge, although not without sorrow and regret because I love that stuff. Nuts are a healthier choice. I’ll buy them next week.

As we made yet another lap around the market, greeting the friendly Seaside police officers who were keeping watch, we saw our friends, the two Kathleens, neither of whom know each other, but who are both Seaside residents.

Before we left, purchases in hand, we stopped to listen for awhile to the band Pacific Fire. Who doesn’t love live music at a farmers market? I remarked to my husband that next week we should hang around longer and partake of the food truck, which offers an easy dinner. (Any excuse not to cook.) We could have some of that affogato from Sea Star afterwards, which is gelato floating in a bath of espresso. Sounds yummy, doesn’t it?