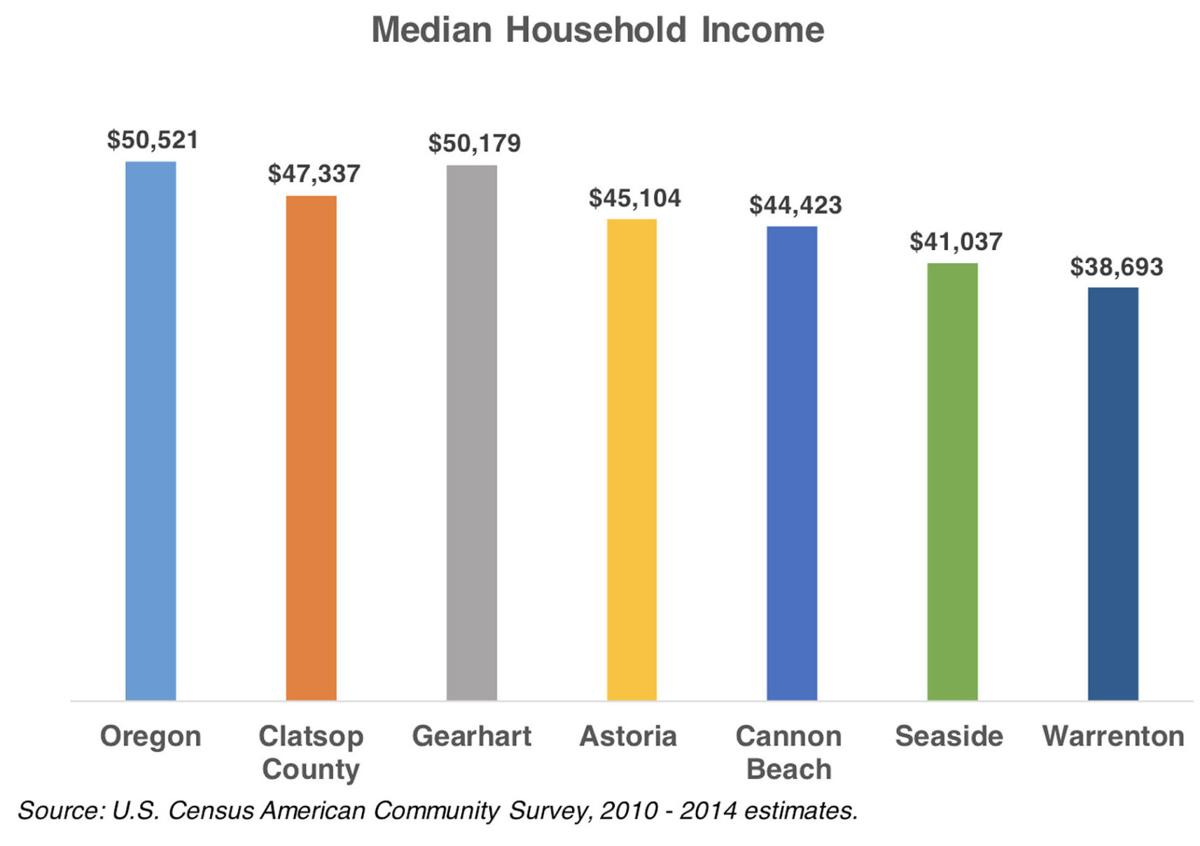 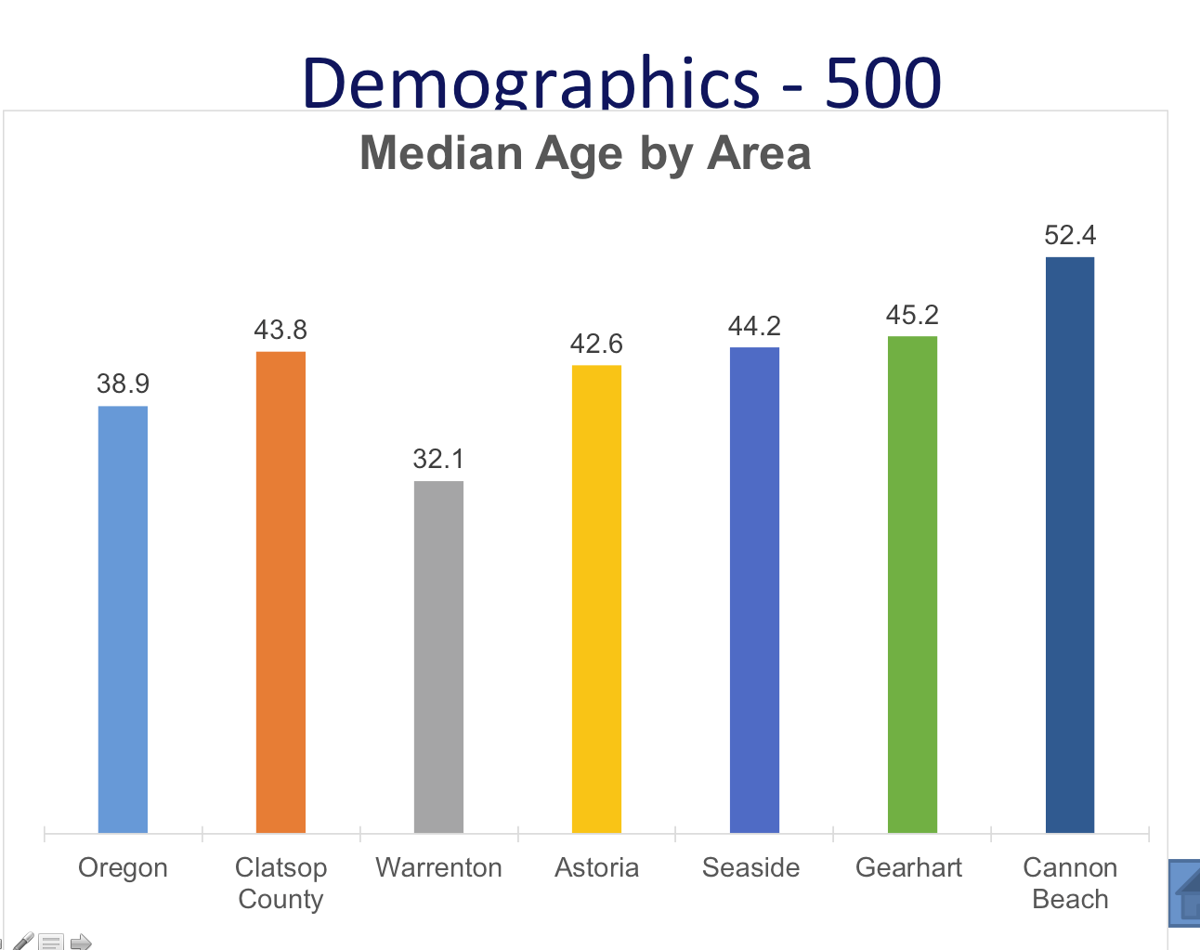 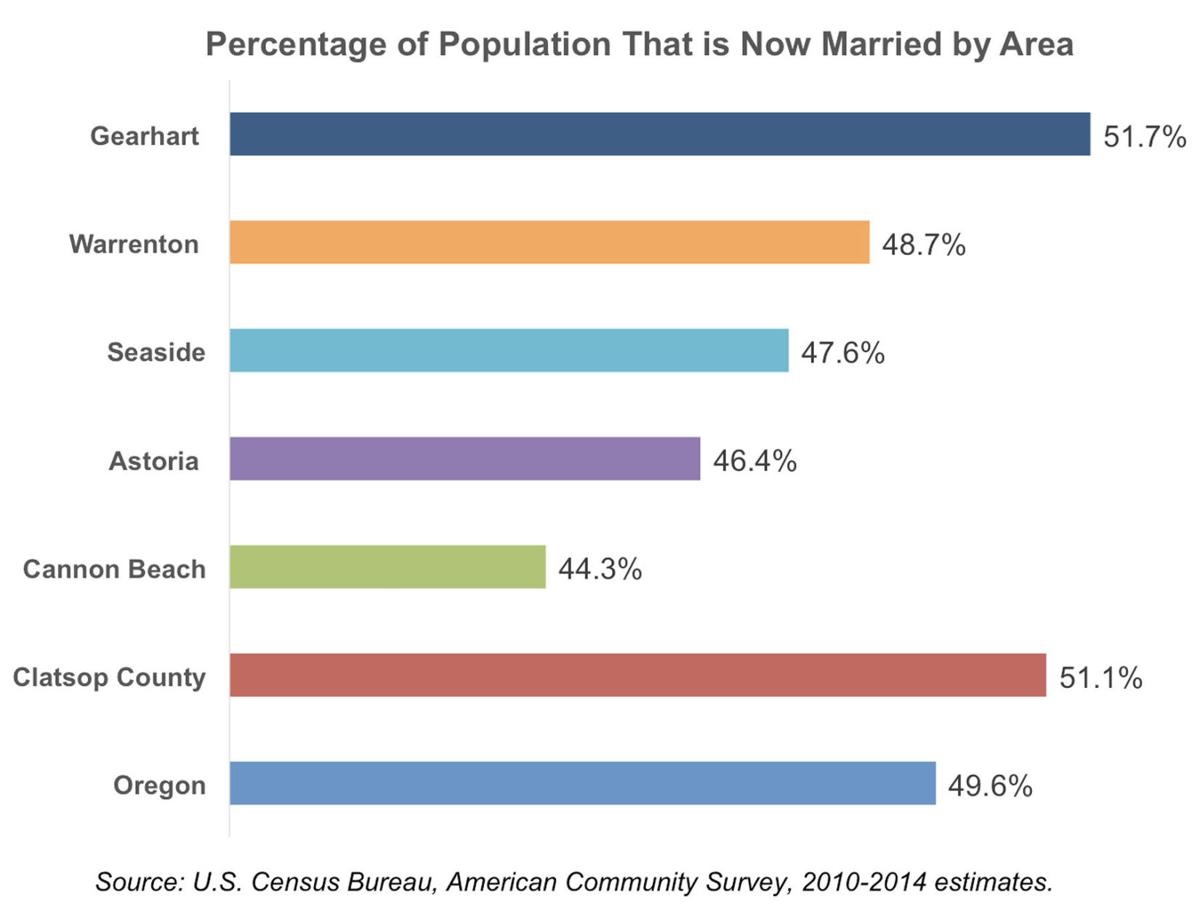 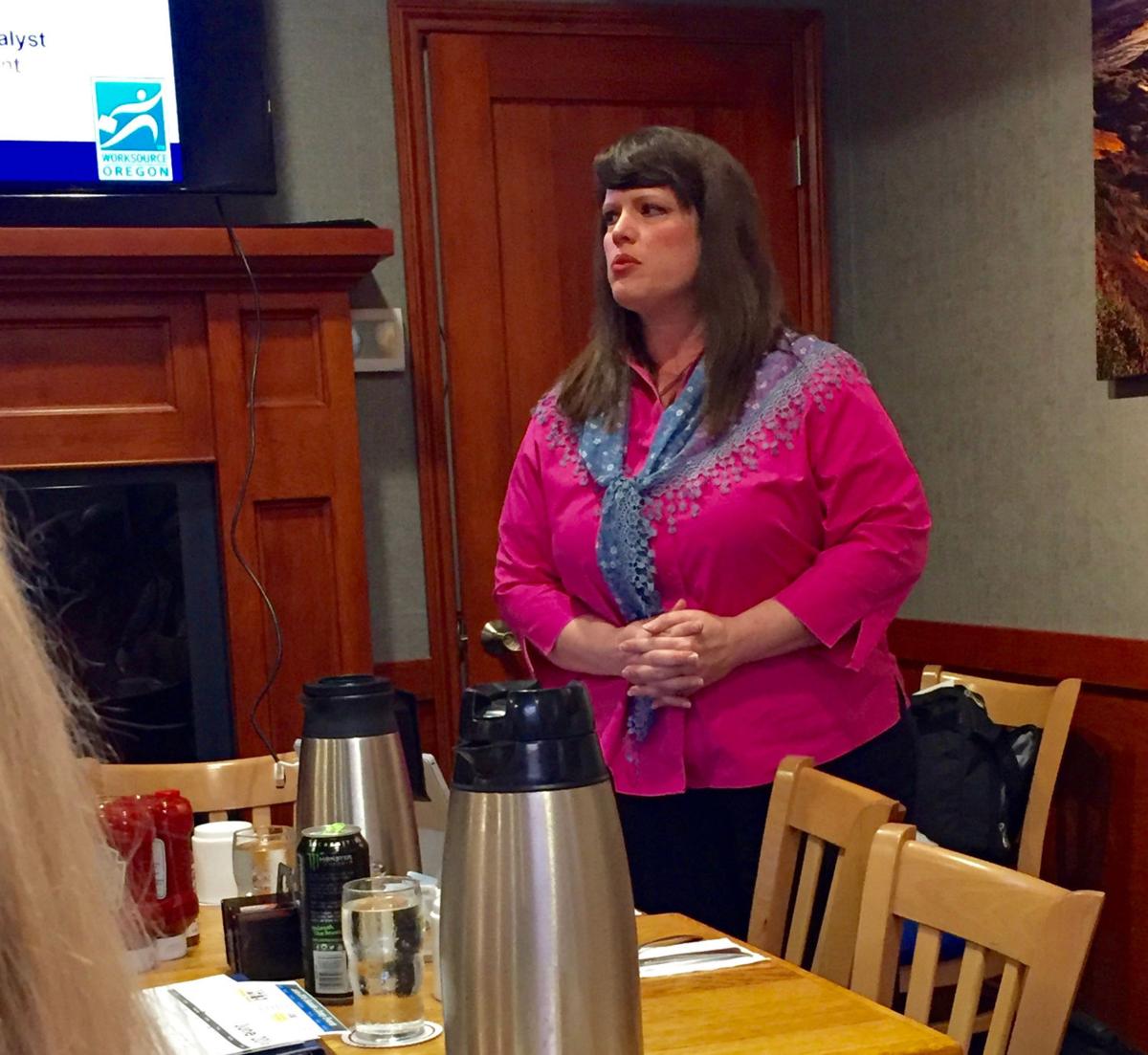 This industry employs the most people in the city of Seaside:

A) Education and health services

If you saidD, you’re right. About 41.8 percent of workers in Seaside are in the hotel and food businesses. Retail trade was a distant second, with 14.1 percent.

One of the first things I noticed when I became the editor of both the Seaside Signal and the Cannon Beach Gazette was how fiercely competitive the cities in the South County are ­­— with each other. Living in Gearhart complicates matters.

I’ve often thought if Gearhart, Seaside and Cannon Beach all got together we could sure give Astoria a run for its money.

There seem to be more divisions in Clatsop County than the European Union and I’ve met plenty of Seasiders who are quite happy to never stray south of Avenue U or north of the Necanicum Bridge. But what does being a Seasider really mean?

Fourth of July fireworks, surfing at the Cove and griping about Hood to Coast come to mind.

But Shawna Sykes, workforce analyst of the Oregon Employment Department Research Division has a more scientific approach. Working for the employment department, her mission is to support businesses and promote employment.

Sykes reinforces what we already know, and shatters what we think we know. Sykes unleashed a PowerPoint demonstration at a Seaside Downtown Development Association’s June breakfast. She put it all out there in numbers and graphs, city by city, county by county and throughout the state. Using a “Jeopardy!” format, she ingeniously force-fed a half hour of dry labor and population data to an audience pleasantly distracted by Pig ’N Pancake French toast and blintzes.

Categories were Employment and Unemployment, Industry Facts and Trends and Demographics. Responses revealed data about who’s working, who’s not, in what fields, education, income, age and housing.

The Clatsop County labor force has actually decreased since 2006, by 450 jobs — an 8.8 percent drop. Yet the unemployment rate is the same as the state’s 4.5 percent, below the national average of 4.7 percent.

The county’s unemployment rate is 11th lowest in the state, tied with Tillamook County. Corvallis, home to Oregon State University, at 3.3 percent, is the lowest; Grant County, at 8.8 percent, is the highest.

Highest percent of residents 25 years and older by educational attainment is led by Cannon Beach. More than 13 percent of its residents hold graduate or professional degrees. Another 26 percent are college grads. Seaside’s 11.2 percent with graduate or professional degrees is the same rate as the state overall. Of Seaside residents, 22.4 percent have some high school, 30.9 percent possess a high school degree or equivalent and 24.9 percent hold bachelor degrees.

Gearhart’s residents are 51.7 married couples, slightly above the Clatsop County average of 51.1 percent. About 47.6 percent of Seaside residents are wed.

Which Clatsop County city has the youngest median age? Warrenton wins by more than a decade, with a median age of 32.1. The average Seaside resident is 44.2 years old, Gearhart, 45.2 and Cannon Beach, 52.4 years not-so-young.

Manufacturing, public administration and finance and insurance have the lowest housing turnover rates; accommodation and food service are among the highest.

More females are employed in Seaside than males, 58.6 percent to 41.4 percent.

The city’s housing crunch and employment needs are easily seen by the numbers: an aging, affluent population of mostly second homeowners who occupy the housing stock yet and drive the demand for labor.

Sixty percent of the city’s housing units are vacant — yet the city is unable to build for those who are here.

The state percentage of total housing units is that are vacant is 10 percent. Yet Clatsop County has a 27 percent vacancy rate. Cannon Beach stands at 60 percent vacant, Gearhart, 58 percent and Seaside 37 percent. About two-thirds of the county’s housing is used for seasonal, recreational or occasional use.

Only 10.8 percent of homes are available for rental.

I’m trying to figure out what this all means.

In a June Wall Street Journal piece, a headline reads: “In era of big data, storytelling matters more than ever.” It was addressed to the advertising industry, but it could impact all of us as we translate the mountains of data before us.

What are our own stories, and how do the dots connect? How do our habits, our occupations and our education shape not only ourselves, but those around us?

Would the profile of an average Seaside resident be a 44-year-old female with a high school degree working in the hospitality industry looking for an affordable rental?