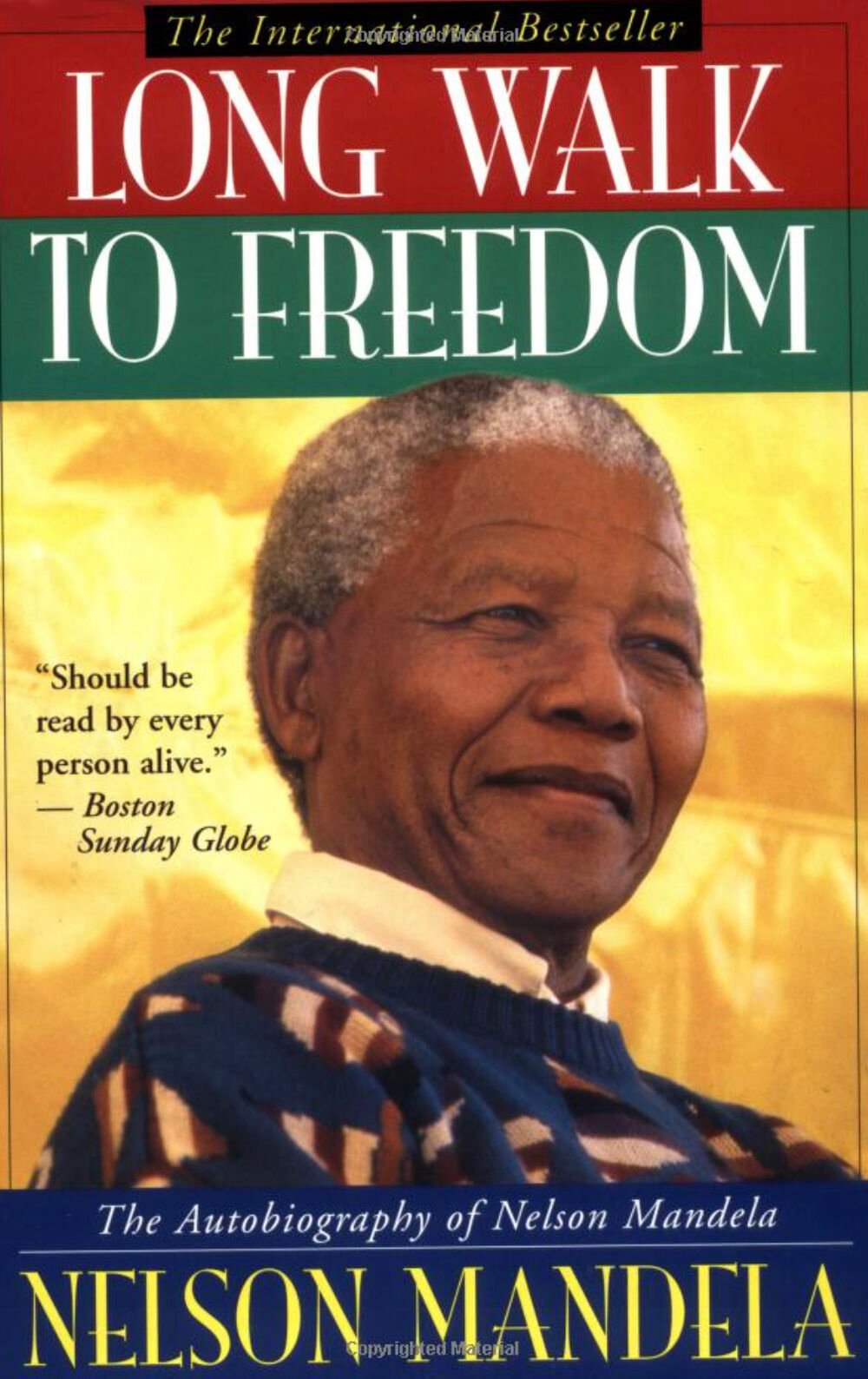 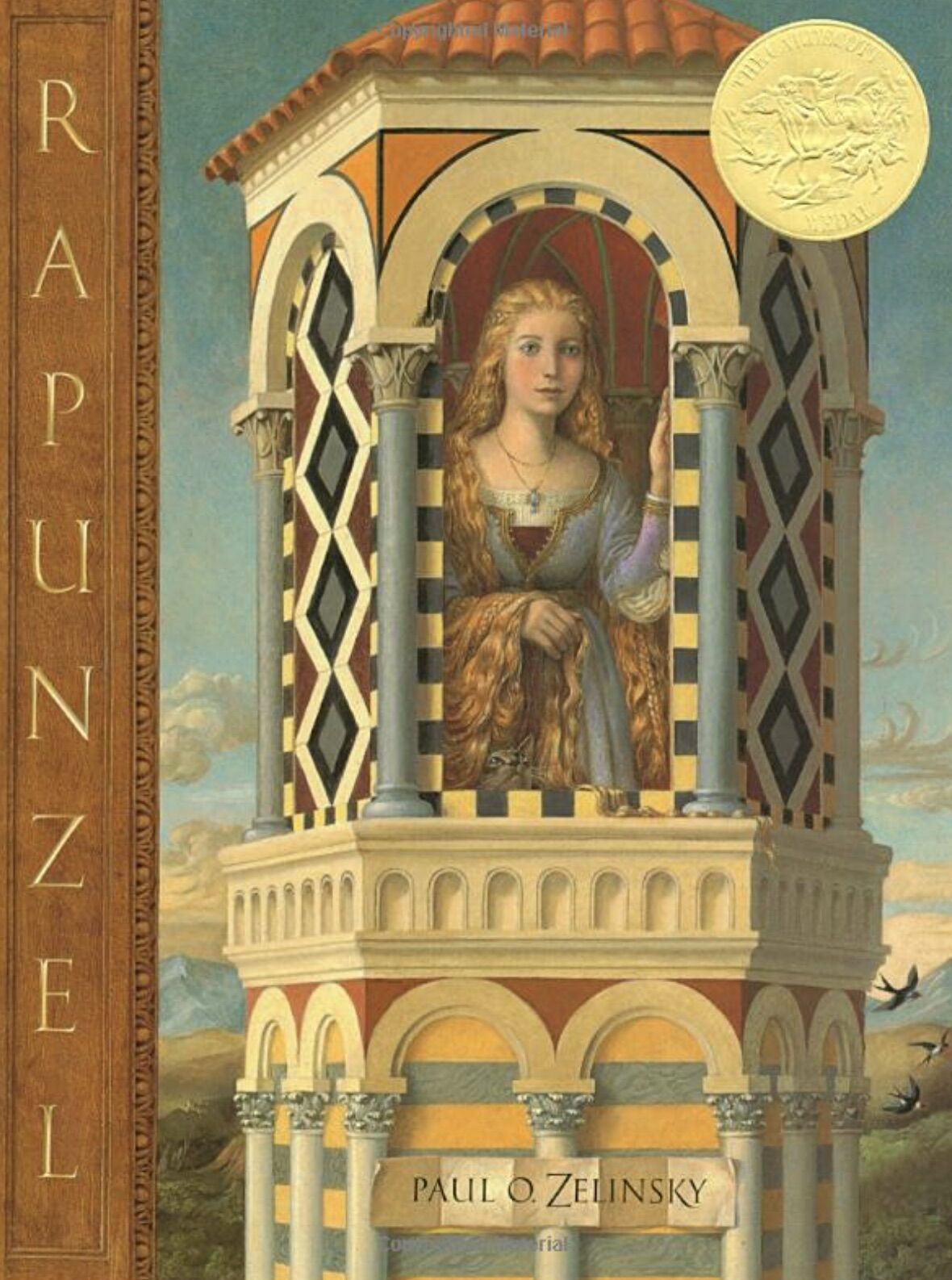 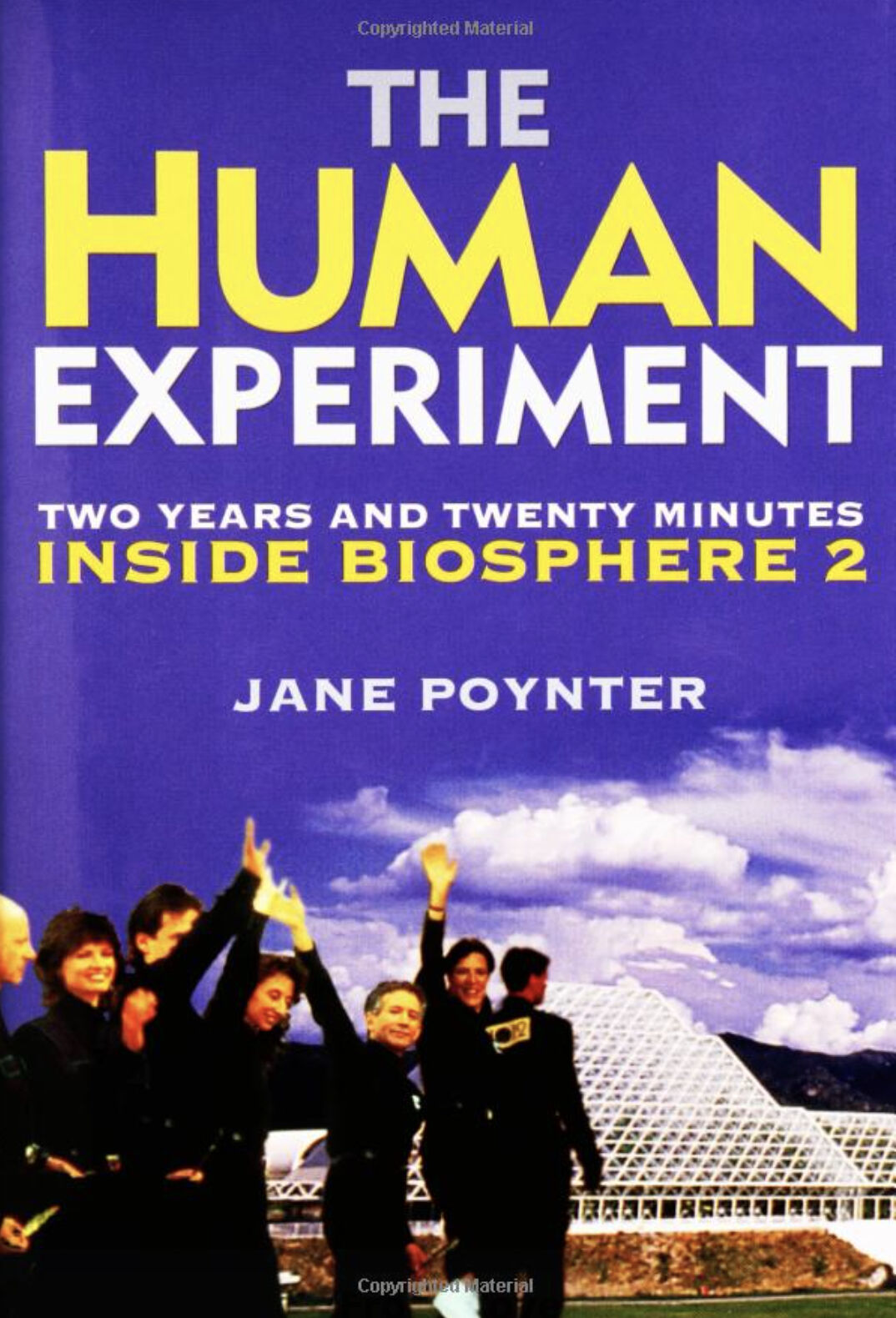 “The Human Experiment” by Jane Poynter.

“The Human Experiment” by Jane Poynter.

Since 2020 our new normal has brought about a lot of conversations about isolation and mental health.

Isn’t is surprising that hundreds of years ago, on up to today, people have been writing about isolation and it’s still something that really impacts us. We never knew reading fairy tales about Rapunzel and other isolated characters in literature that in 2020, a worldwide self-quarantining and general isolation would hit nearly the entire world.

People all around the globe have been affected by quarantine, self-quarantining, and isolation in ways we have never seen before and hopefully will never see again once this is past. I encourage anyone who is having issues with mental health because of these areas to reach out, let loved ones, friends, or your health practitioners know.

From a literature perspective, isolation is nothing new. Digging into classic stories about isolation, obviously the fairy tale “Rapunzel,” the girl who was shut up in in a tower is the first one that comes to mind. Grimm’s Fairy Tales is a classic way to read Rapunzel, but the library also has some fractured fairy tales in the children’s section as well. I personally enjoy the beautiful drawings by illustrator Paul O. Zelinsky. Sometimes isolation is portrayed beautifully. A tower, a beautiful girl. But underneath is the subtext regarding control and lack of freedom.

Alexandre Dumas wrote stories of people who were isolated and shut up. His novels “The Count of Monte Cristo” and “The Man in the Iron Mask,” both used isolation as a way to shape the character and storyline of his protagonists; the count, and Philippe, the hidden twin and rightful ruler of France. The count used his time isolated away in the Chateau d’If to build his plot of revenge on all those who had done him wrong while Philippe was more a lost confused soul and seemed almost an unformed person when released from his cell, yet miraculously he suddenly becomes kingly and as rightful king to have the ability to run a kingdom, something that Dumas almost seems to assume is genetically predisposed.I’m sure many dissertations have been made on that topic and the twist to this for the reader was knowledge of Dumas’ own background as an illegitimate son and his personal life struggles because of it.

There is nothing more isolating than being on a deserted island or planet all by oneself, and of course the books “Robinson Crusoe” by Daniel Defoe and “The Martian” by Andy Weir are the epitome of just that. One man’s struggle to survive when his only hope of existence is himself. The one thing these books may not be able to fully encapsulate is how people’s minds suffer when completely alone without contact but both authors do a fairly good job. Of course, all of the books I have mentioned so far have been made into movies.

“The Human Experiment” by Jane Poynter was a real-life experiment where eight people sealed themselves off from the world for a little over two years inside a biosphere to see if they could survive isolated from the outside world with nothing leaving or entering the hermetically sealed bubble. Food, oxygen, interpersonal relationships and more were all huge challenges these eight people faced while in isolation in the Arizona desert and makes for fascinating reading regarding how little or how much people need to survive.

Overall people do not live well in isolation. However, it is fascinating how the human body and brain handles isolation and that it is also seen as the ultimate punishment by mankind. As human beings we cannot find any worse punishment (other than death) than to place people in confinement alone.

“Solitary” by Albert Woodfox tells one prisoner’s story of how he lived in solitary confinement for four decades. The triumph of individuals over incarceration and mental struggles seems at times to be based on a person’s strength of will, mind, and what their circumstances are.

“A Long Walk to Freedom” by Nelson Mandela also chronicles his journey to freedom after 25 years in jail. Reading these books hopefully will challenge you, make you think, but also hopefully rejoice in the resiliency of humanity and the strength of will and purpose that people have.