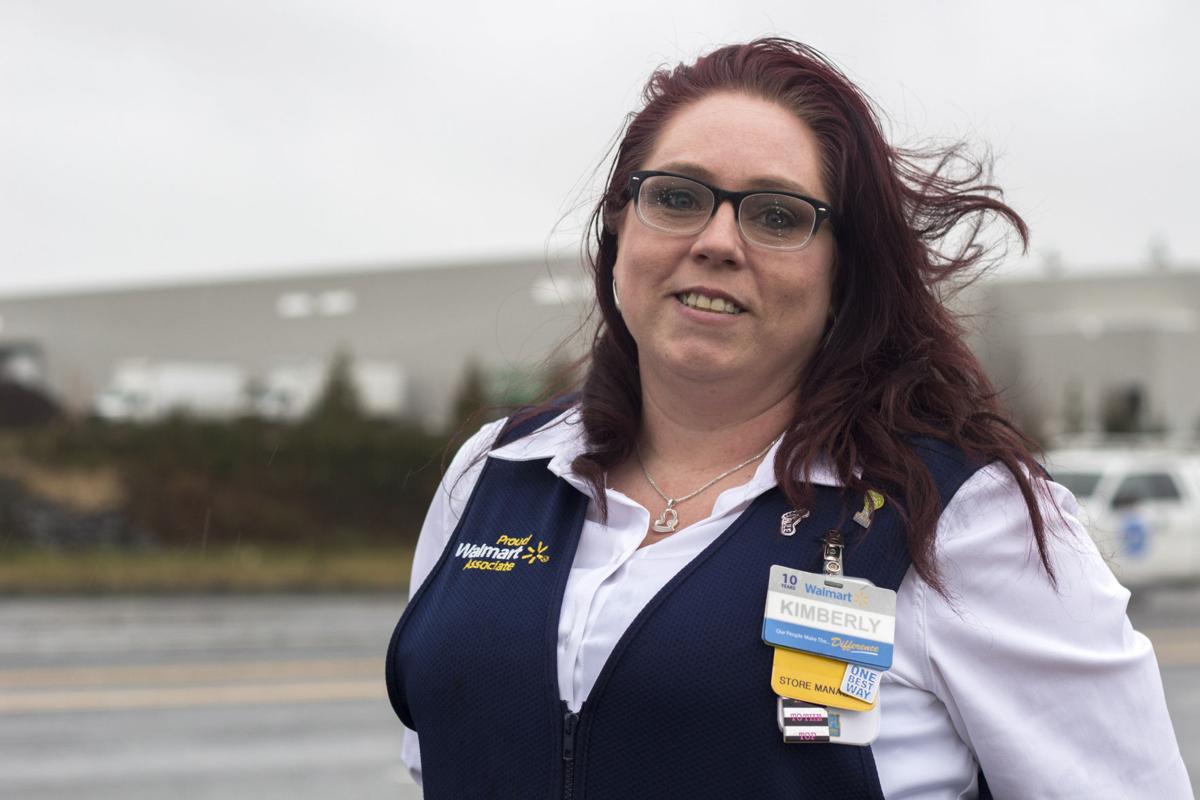 Kimberly Smith is the store manager for the new Walmart Supercenter opening in Warrenton. 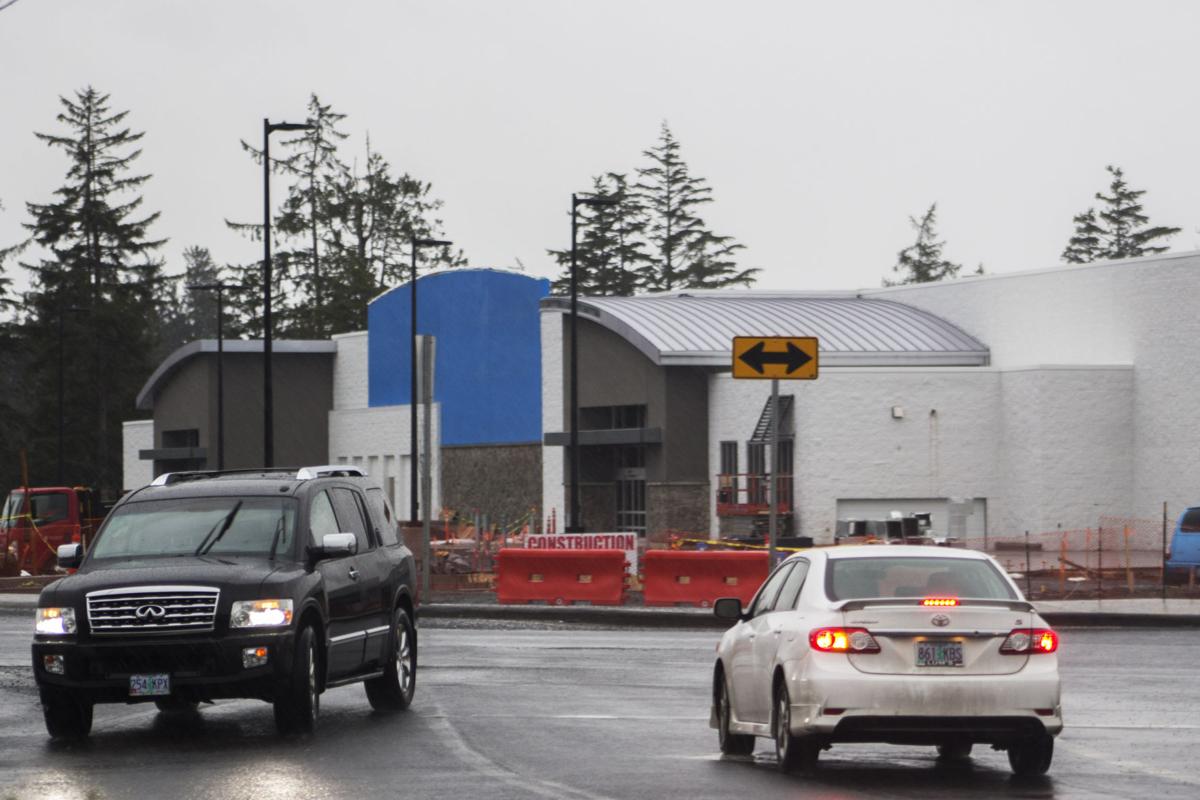 The new Walmart Supercenter under construction at the North Coast Retail Center in Warrenton will open June 13.

Kimberly Smith is the store manager for the new Walmart Supercenter opening in Warrenton.

The new Walmart Supercenter under construction at the North Coast Retail Center in Warrenton will open June 13.

WARRENTON — The Walmart Supercenter will open in Warrenton on June 13.

Representatives from the store attended the Clatsop County Job and Career Fair on Wednesday as they begin to hire about 300 employees.

A hiring center will open Monday in the former Port of Astoria offices at 422 Gateway Ave. in Astoria. The center will operate from 8 a.m. to 6 p.m. Monday through Friday, and applications will also be taken online.

Overseeing interviews will be Kimberly Smith, the store manager, who started with the company in 2006 as an apparel sales associate and was selected earlier this year to head the new location. She has worked at several Walmart locations in the Seattle metro area and came to Warrenton from a supercenter in Yelm.

Walmart aims to hire at least 80 percent of its employees locally, with a goal of 95 percent local workers. The company announced last month a nationwide starting wage of $11 an hour and averages $14.44 an hour for full-time employees in Oregon. The retailer employs more than 12,000 people in the state. It provides full-time employees with benefits, 10 weeks of maternal leave, six weeks of parental leave and quarterly bonuses based on store performance.

Full-time workers receive assistance obtaining a GED and college degrees, along with one free year of Rosetta Stone language education, Smith said. Employees are also provided up to $5,000 in assistance to adopt a child.

The 153,000-square-foot store will include apparel, groceries, garden, bedding, bathroom, toys, electronics, automotive and sporting goods departments, along with a Subway restaurant.

Several other tenants will be included around the periphery of the store.

Walmart first announced plans to build on the North Coast in 2009. The site at the corner of Ensign Lane and U.S. Highway 101 in the North Coast Retail Center was selected in 2012. The company broke ground on the store in September.