Proposed renovation plans for the exterior of the Seaside Civic and Convention Center. 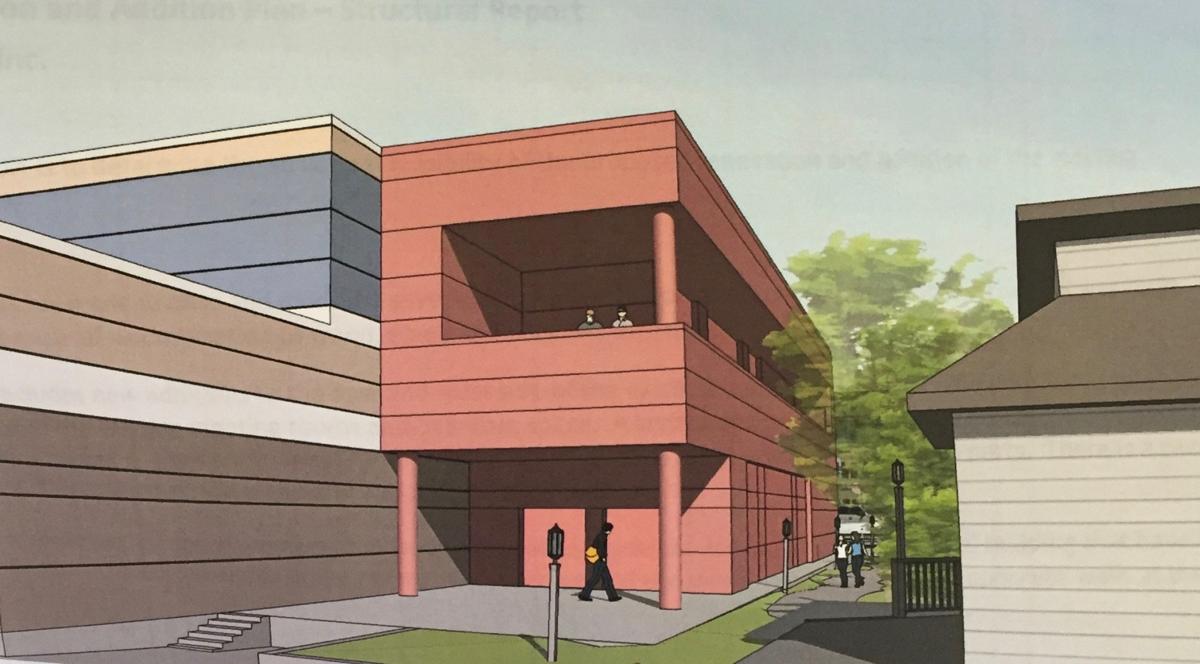 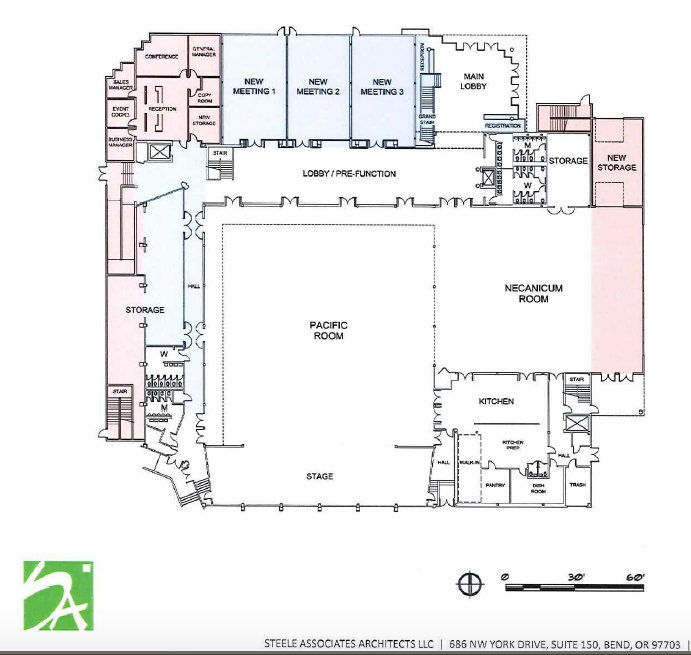 Proposed renovation plans for the main floor of the convention center.

Proposed renovation plans for the exterior of the Seaside Civic and Convention Center.

Proposed renovation plans for the main floor of the convention center.

SEASIDE — Visitors, not residents, will pay for upgrades to the Seaside Civic and Convention Center.

City councilors took the first step Monday night to hike the lodging tax from 8 to 10 percent. The additional tourist revenue would be used to repay construction bonds over a 20- to 30-year period to fund the $14.6 million renovation.

“We are at a time where we’re waiting for the financing to go through,” Civic and Convention Center General Manager Russ Vandenberg said after the meeting. “Tonight was a big step in that process.”

“Council had quite a bit of discussion about how they would go about this,” City Manager Mark Winstanley said at the meeting. “The consensus was the best way for that type of revenue to be raised would be to raise the room tax from its current 8 percent up to whatever is going to be necessary to handle $14 million worth of debt.”

Enacted in the early 1970s, Seaside’s original hotel and motel tax was set at 5 percent. Over the years the rate was increased as additional services were needed to accommodate a growing number of visitors.

The convention’s last expansion in 1991 was funded by an increase in the room tax.

The rate, last changed in 2002, stands at 8 percent. The tax does not include vacation rental revenue. According to the new ordinance, funds collected are to be divided between tourism promotion, public safety, the Prom Improvement Fund and other city costs. More than half of the room tax — 56.8 percent — would be allocated to the convention center fund for outstanding debt requirements and for maintaining, upgrading and expansion of the convention center building.

The tax increase could be approved by January, but the hikes would not go into effect at least until July, Winstanley said.

“I’m very excited about the process,” Vandenberg said. “It’s been a long journey, but we’re certainly looking forward to the completion of the project, which we’ve been working on for the last seven or eight years.”

If the city OKs the tax hike in second and third readings, the convention center will go forward with the bonds.

“Then we’re going to hire a design architectural firm and then a construction firm,” Vandenberg said. “We’ll be starting that process as soon as the bonds are sold.”

Interns in hazmat suits presented the Emmy statues this year