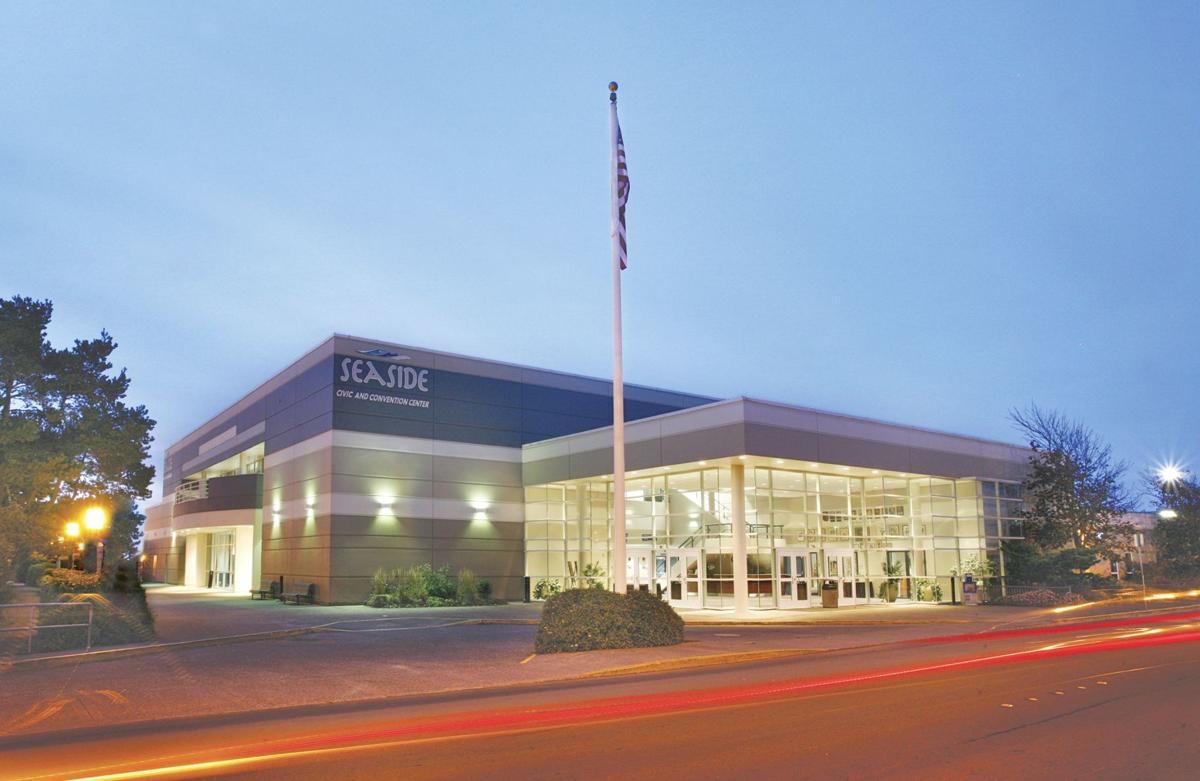 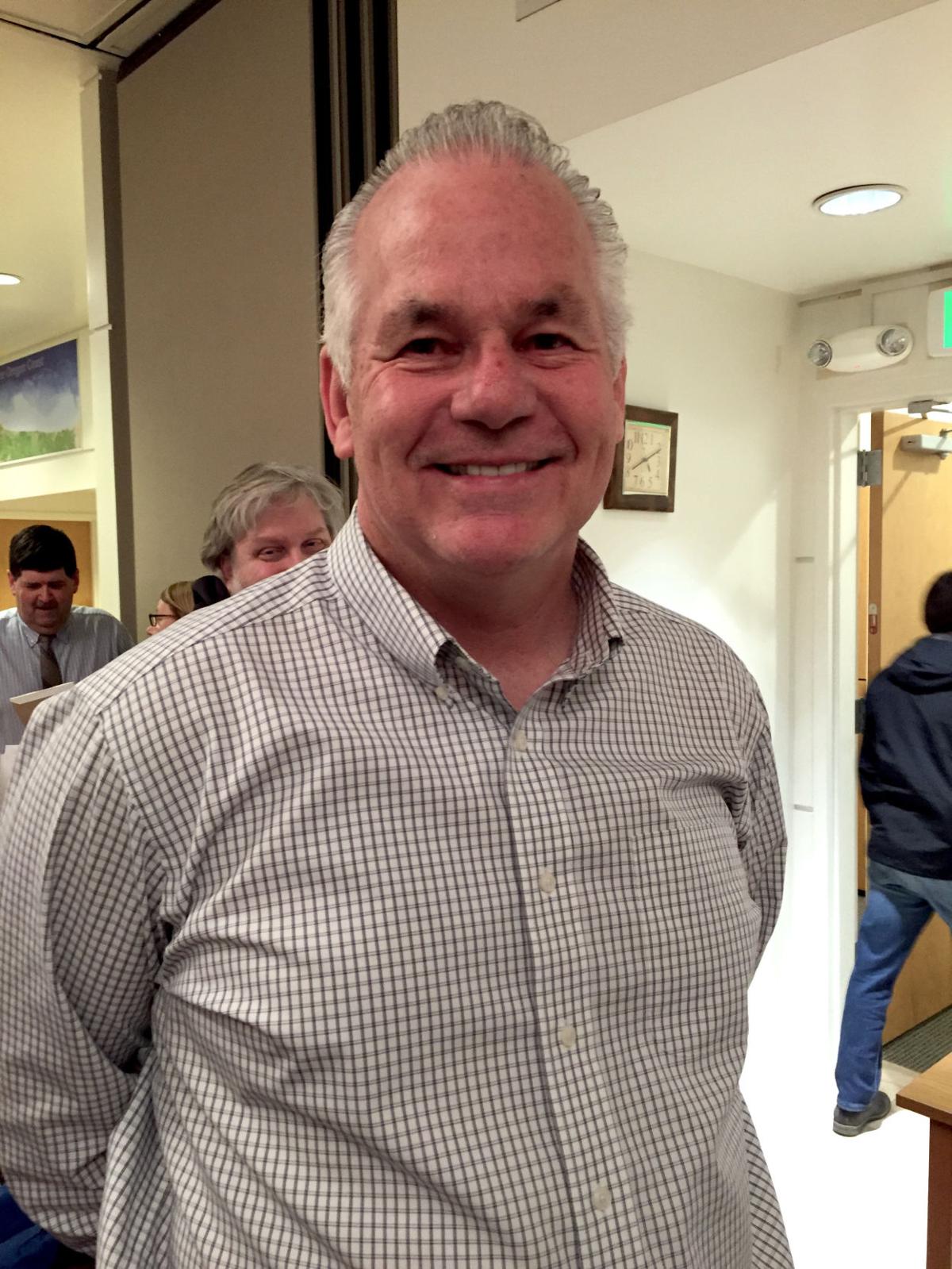 Visitors will pay a little bit more for their Seaside vacation this summer.

At Monday’s City Council meeting, councilors unanimously approved a hike in the city’s room tax from 8 to 10 percent in July, which will fund $14.5 million in 30-year bonds to pay for upgrades to the Seaside Civic and Convention Center.

“Implementing a room tax increase requires some forethought, because it takes a little while for all of the properties to notify the different people that they’re working with that the room tax is going up,” City Manager Mark Winstanley said. “This will allow them 90 days to implement that increase with all their customers.”

The city will collect the tax quarterly. Funds will be used to finance principal and interest on the convention center’s construction cost.

Seaside’s original hotel and motel tax was set at 5 percent in the early 1970s.

‘It sets the stage for our project to move forward,” Vandenberg said. “We are now in selection for an architecture firm. We’ve hired a project manager. Soon after that we’ll hire a construction firm. It’s moving in the right direction and I’m totally ready and excited to get this thing underway.”

The renovation’s design phase could take six months and construction up to two years, Vandenberg said at an earlier meeting. Vandenberg said he not only hopes to recruit larger groups, but to keep current clients.

“You’ve really vetted this very carefully,” Mayor Jay Barber said before Monday’s council vote. “You’ve had good input from the lodging owners in the community. This is a big step forward.”

Zip codes donating the most money to Donald Trump

The secret to winning the first Trump-Biden debate