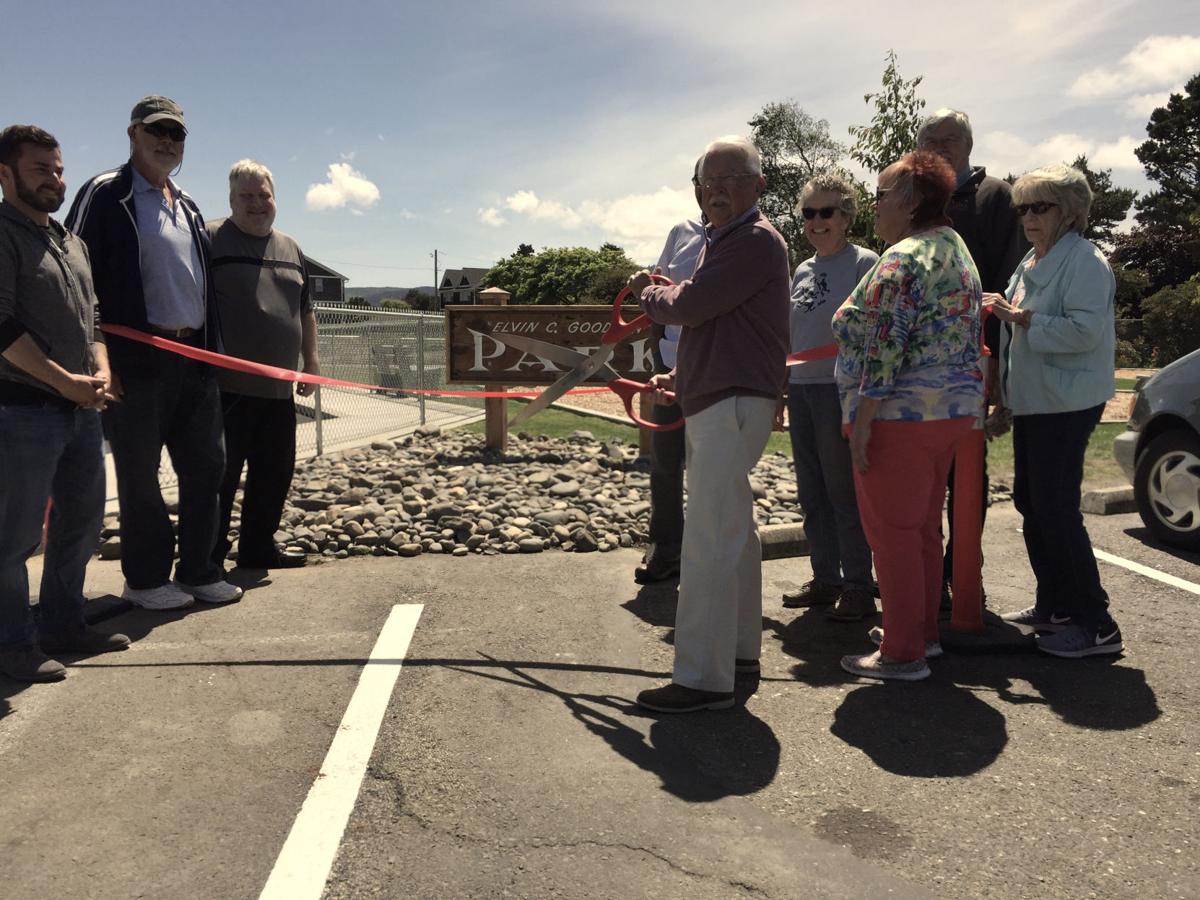 Members of the city council and parks committee at the ribbon-cutting at Goodman Park. 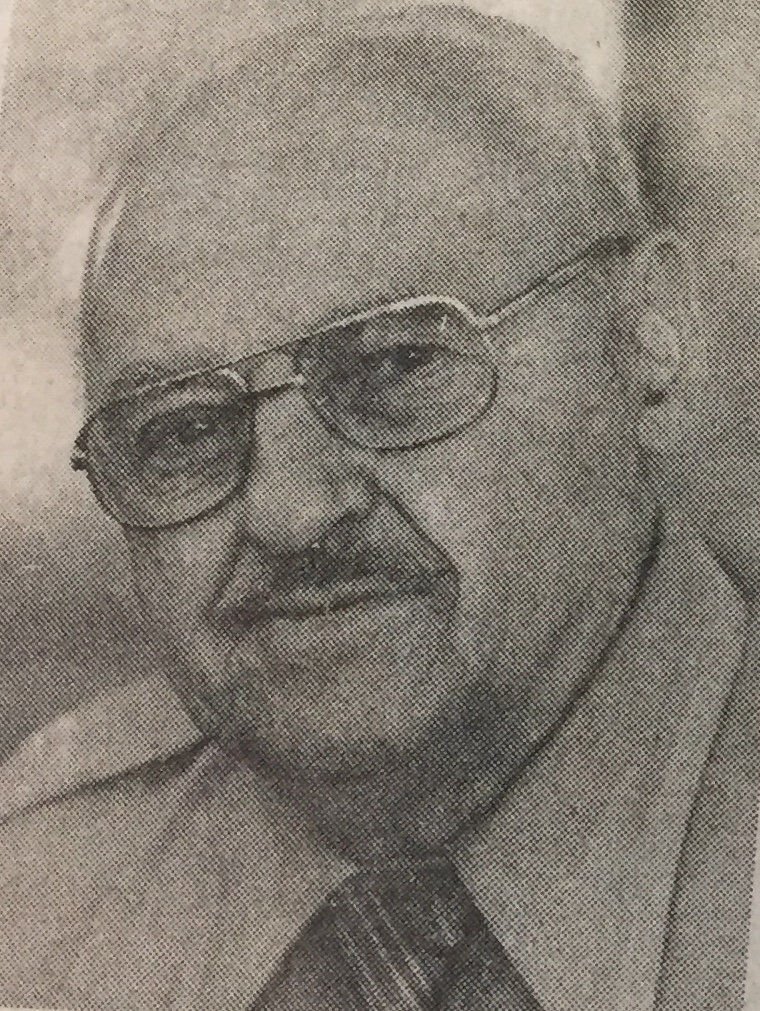 Members of the city council and parks committee at the ribbon-cutting at Goodman Park.

Trivia question: Who was the mayor in 1971, when Seaside first approved a convention center?

The answer is Elvin C. Goodman, a man who Seaside’s Tom Horning recalled as well-mannered and soft-spoken. Goodman is also the namesake of Goodman Park at 970 Necanicum Drive in Seaside. The park received a city refresh from the Department of Public Works, in an upgrade and improvement led by public works director Dale McDowell. McDowell, city staff and members of the parks advisory committee gathered Monday, June 4, to unveil changes at the park.

“It was antiquated, with play structures, from the 1950s and 60s,” McDowell said.

Old swings and playground equipment were replaced, and the park ­­— one of 14 in Seaside —was upgraded to meet Americans with Disabilities Act standards. Railroad ties and pressure-treated wood were removed.

A bus stop used by Sunset Empire Transportation was improved and an automatic sprinkler system installed. A picnic shelter is scheduled to arrive in the fall.

Over 40 million impacted by heat in the West

Chris Wallace to Trump: Where is your health care plan?