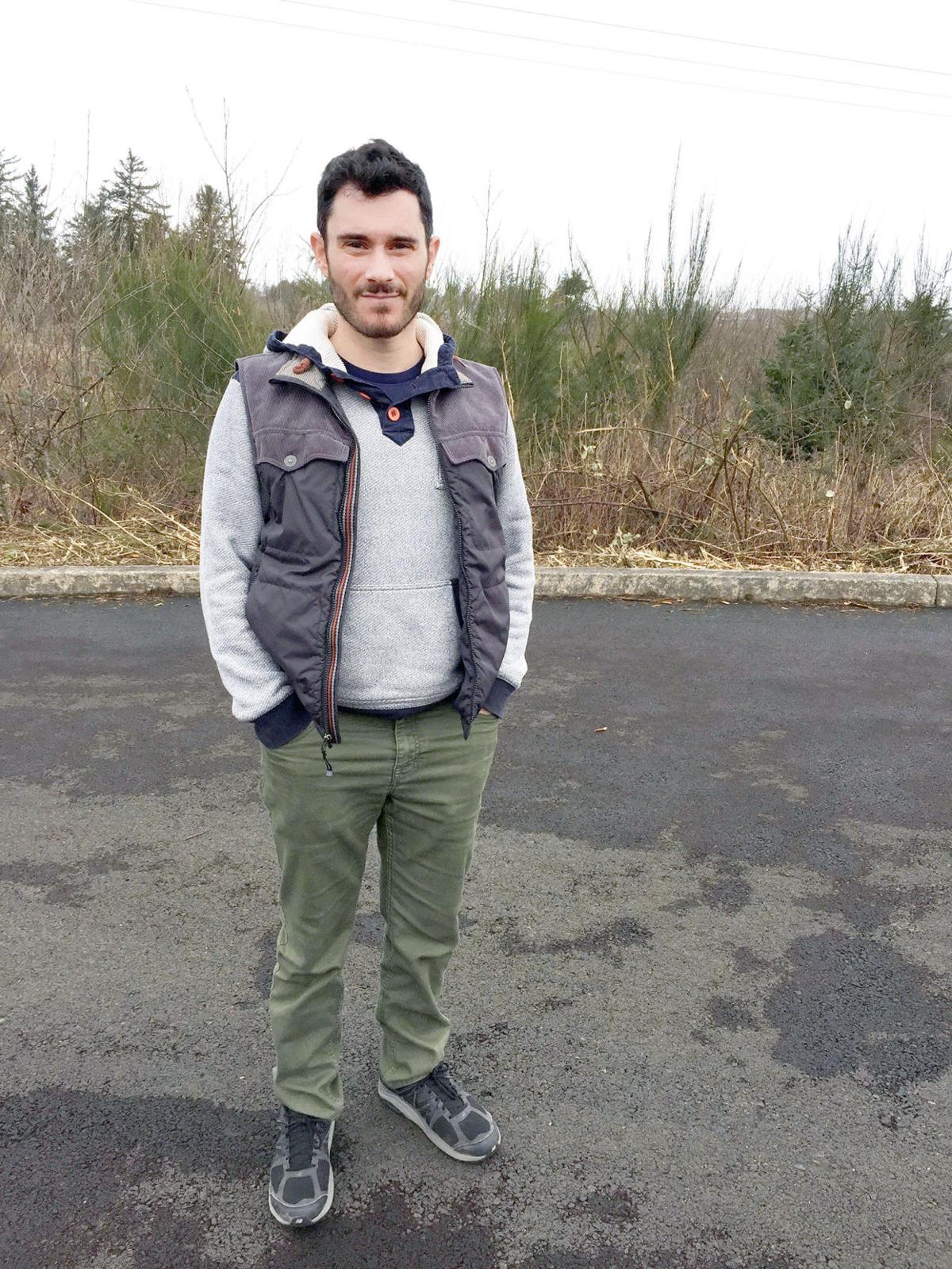 Max Ritchie on the site of Blue Heron Pointe, a 45-lot subdivision. 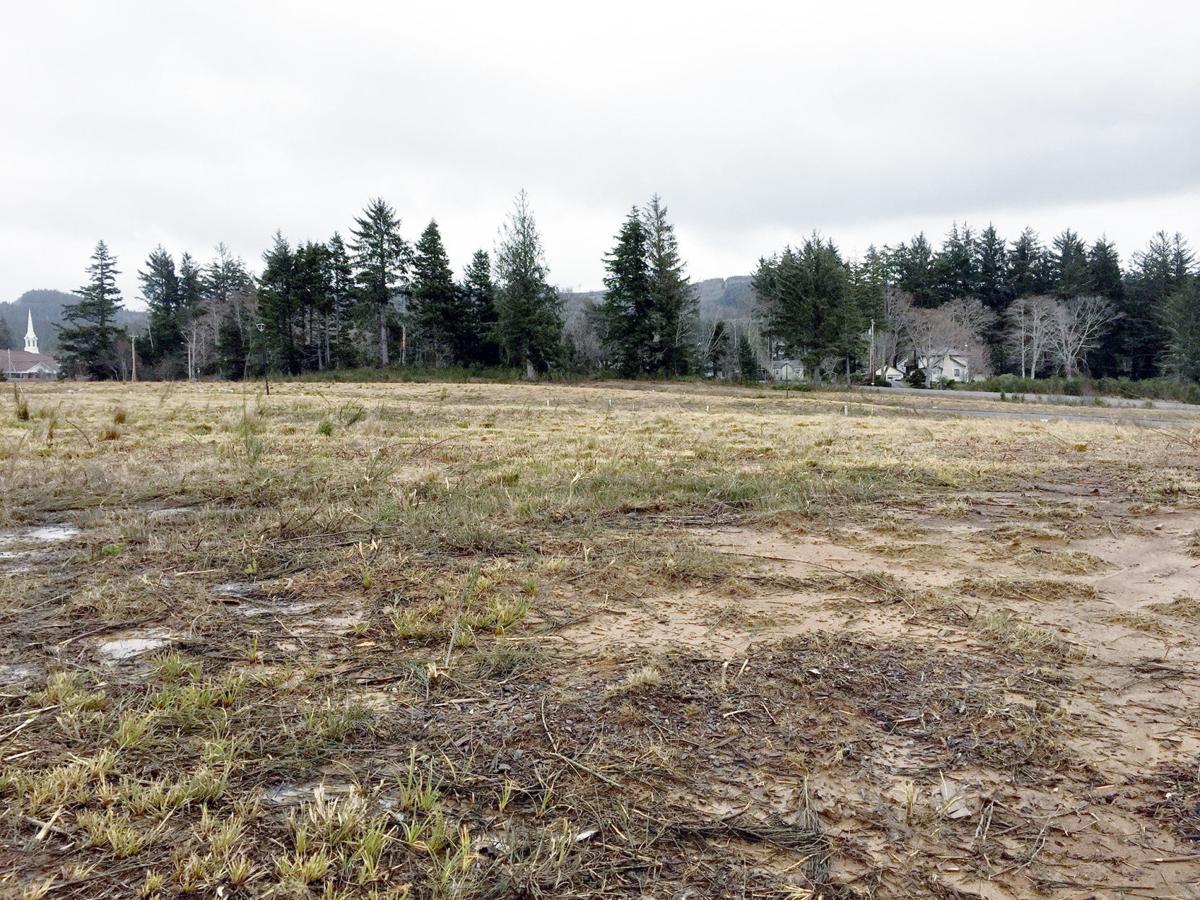 Site of Blue Heron Pointe, on Avenue S and Wahanna Road in Seaside. 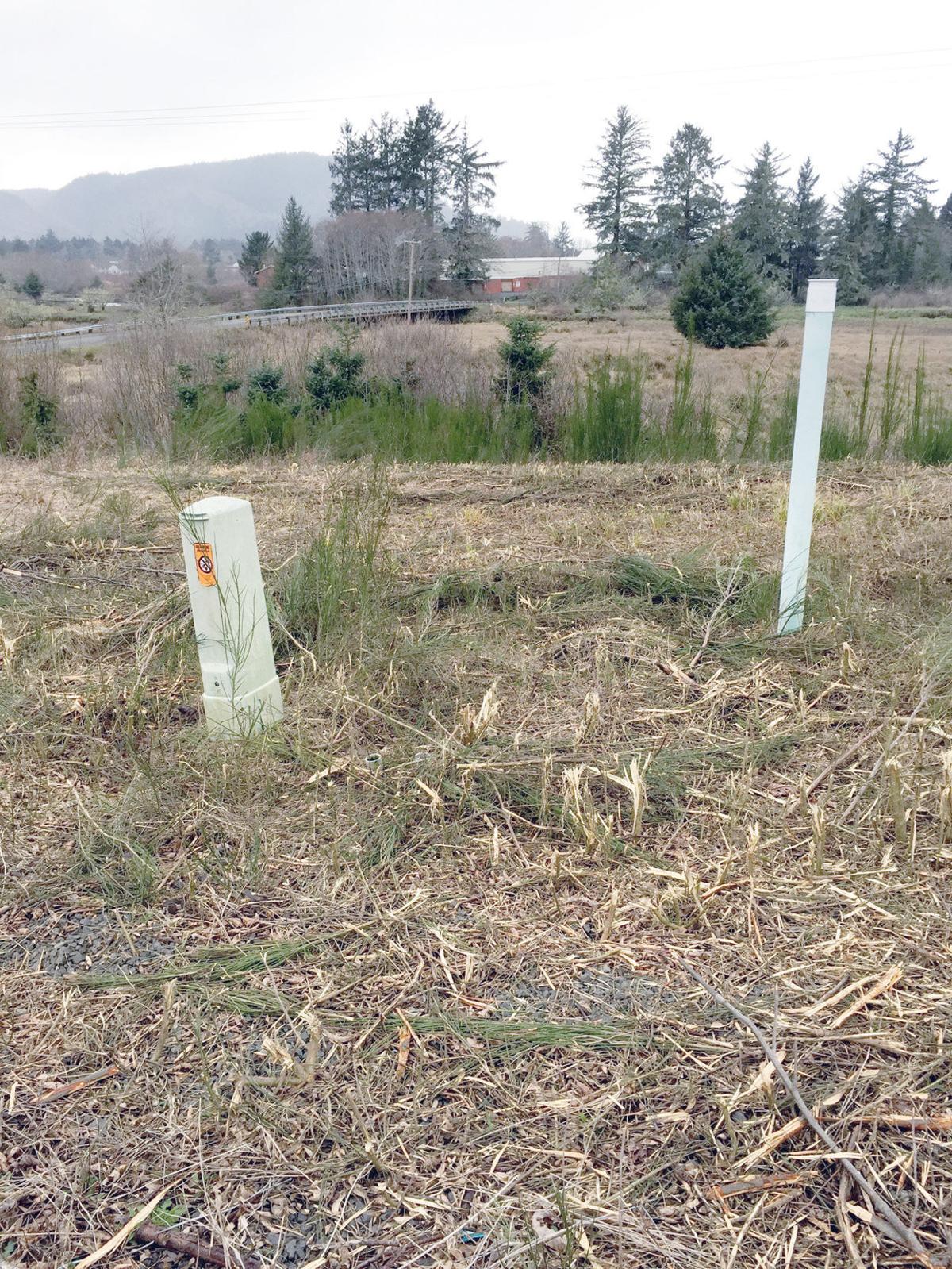 Some infrastructure was installed at Blue Heron Pointe in 2006. 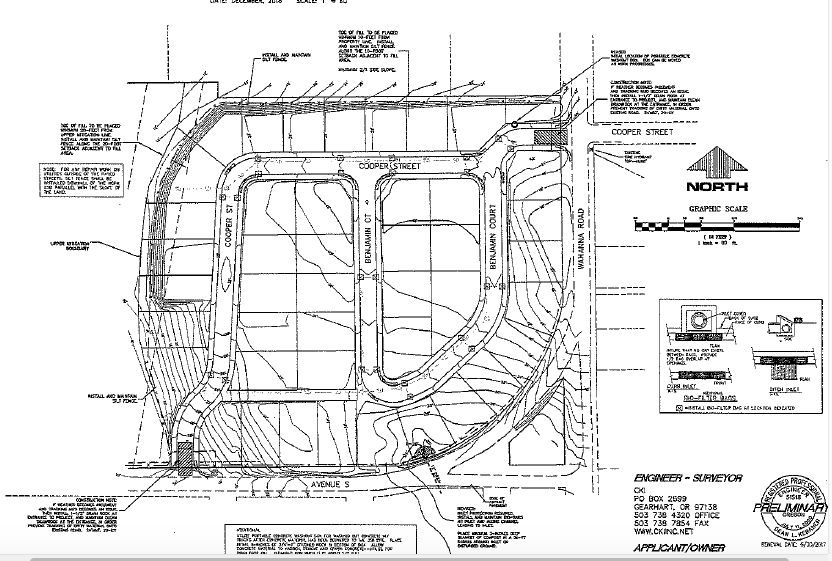 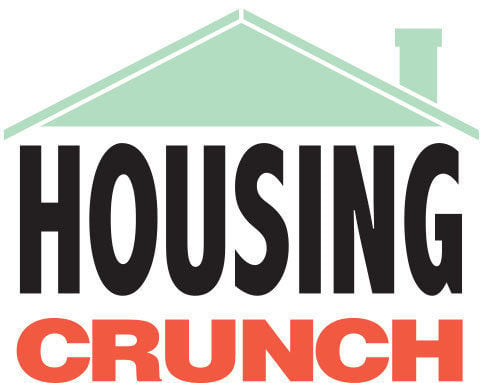 Max Ritchie on the site of Blue Heron Pointe, a 45-lot subdivision.

Site of Blue Heron Pointe, on Avenue S and Wahanna Road in Seaside.

Some infrastructure was installed at Blue Heron Pointe in 2006.

SEASIDE — Developers behind an affordable housing project in Seaside have warned that a potential city demand for sidewalks during the first phase of construction would be a deal killer.

The owners of a 15-acre parcel known as Blue Heron Pointe hope to put 45 units of affordable single-family homes on the property. The homes would be intended for workforce housing and priced at under $300,000.

But with a Planning Commission request for the installation of sidewalks during the project’s initial phase, Ritchie Development Corp. owners Bruce and Max Ritchie said this week the price tag would be prohibitive and force them to abandon their plans.

The Ritchies, who have owned the property for 23 years, went before the commission in February requesting approval for the project at the corner of South Wahanna Road and Avenue S.

The area is zoned for residential medium density, requiring each lot area be a minimum of 5,000 square feet or 7,500 square feet for a duplex. The Ritchies had considered a higher-density plan, but said they were told the city did not allow “spot zoning” for residential building projects.

A decade ago, the Ritchies proposed a subdivision with 58 homes. The owners put in sewer main lines, a pump station and sewer connections for each lot. Streets were paved and some lighting fixtures installed before construction was put on hold.

“The economy was a roadblock,” Max Ritchie said.

He and his father were inspired to try again by the goal of filling the demand for affordable and workforce housing in the county, Ritchie said.

The new submission has a timeline of three building phases.

After feedback and discussion, “one or two of the planning commissioners suggested the sidewalks be built in Phase1,” Ritchie said.

Commissioners were responding to goals of the city’s 2009 street system plan, which calls for sidewalks, bike lanes and foot travel lanes along sections of Avenue S east of U.S. Highway 101. About 15 homes would be built in the first phase.

“We hope they’ll allow us to build the sidewalk in Phase 3, and if they don’t allow us to do it then, and they require it at phase one, it will be a deal killer,” Max Ritchie said.

The market will dictate the time between phases, he added. “As long as the demand is there, I will keep building.”

The Ritchies also own property in Gearhart and Warrenton, including the 22,000-square-foot Clatsop Care Memory Community, developed by Dolphin Partners LLC with Steve Olstedt of Olstedt Construction in Seaside.

The Blue Heron Pointe project will be discussed at Tuesday’s Planning Commission meeting.

Watch what happened when CNN went to Proud Boys rally