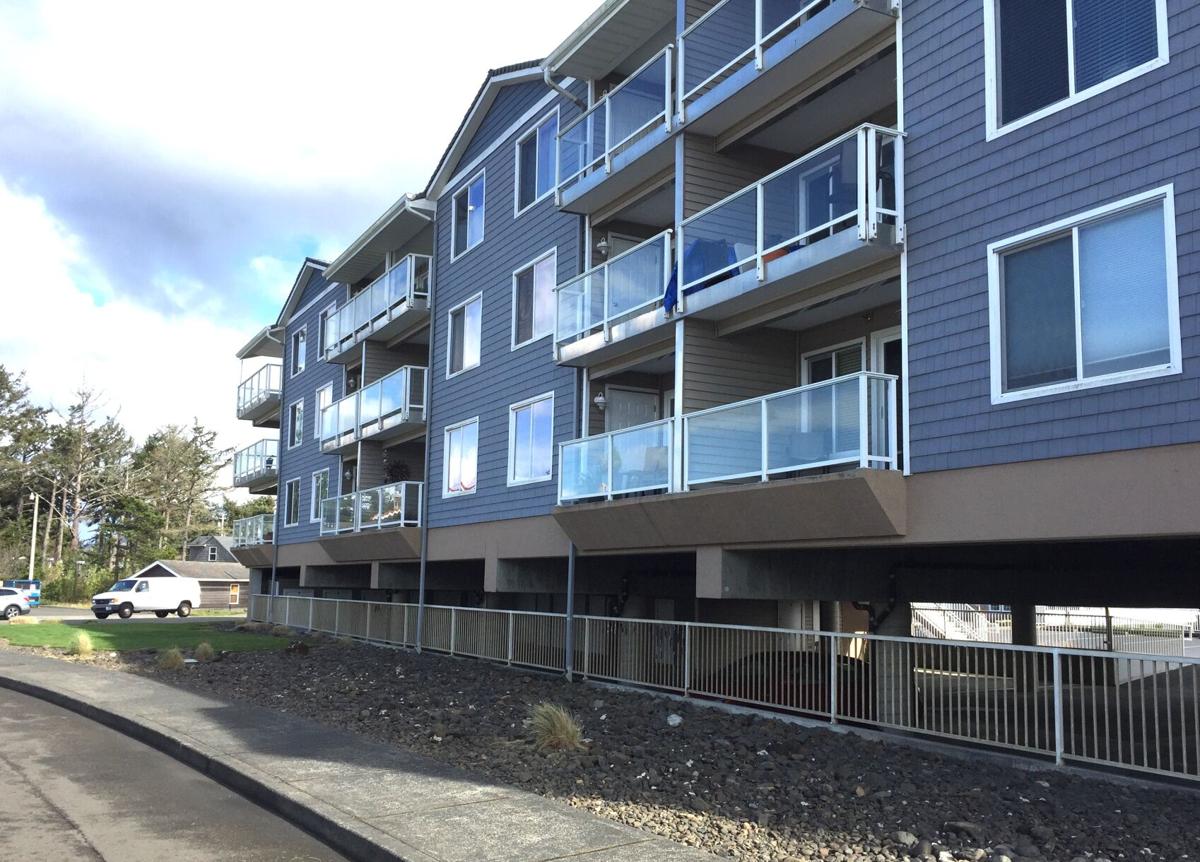 Future apartment buildings could be subject to off-street parking requirements based on unit size.

Future apartment buildings could be subject to off-street parking requirements based on unit size.

Seaside has the most restrictive parking requirements for apartment units in Clatsop County. The City Council wants to change that by reducing the number of off-street parking spaces required in new development.

“There are lots of communities that have much lower parking requirements than we have,” Kevin Cupples, the city’s planning director, said. “We are known as the one that requires the most for apartment dwellings because it is a standard one-size-fits-all of two parking spaces per dwelling unit. This is trying to scale that so it’s more appropriate for whatever the use is.”

A similar proposal went before the City Council a year ago, but the ordinance came with additional provisions eliminating the parking requirement for certain types of residential units within the downtown core. Business owners at the time said the changes could add to already existing parking shortages and would not guarantee affordable housing.

Last March, the council remanded the ordinance to the Planning Commission, which removed portions of the amendment relating to downtown commercial zones.

“This will give the council an opportunity to move forward with that part of the text amendment that appeared to be supported by the council during the initial review,” Cupples said. “The requested amendment will help reduce some of the regulatory hurdles associated with developing workforce rental housing and promote more efficient use of land within the city.”

Seaside’s two-space off-street requirement has a “significant impact on the amount of backup land necessary to develop smaller apartments or multifamily dwellings, which in turn drives up the land cost to develop smaller rental housing,” Cupples said. “You may find some of the builders who want to stick with that, but it gives them a lot more flexibility in what they can do.”

The proposed amendment will only affect apartments, not condominiums.

“Even if you had a studio condominium unit, it would still stick with the two-(space) requirement based on the way the ordinance is written,” Cupples said.

“You’re going to see more compressed parking in those areas where it’s in higher demand, but if you want to get the most out of your higher density zones, this is one way to do it,” he said.

Vacation rentals operate under a separate set of parking ordinances, “which are a different animal,” Cupples added.

Following the first reading by title only, the ordinance will be scheduled for a public hearing and second reading during the City Council meeting on Monday. A third reading and final adoption could come at the city’s April 12 meeting.