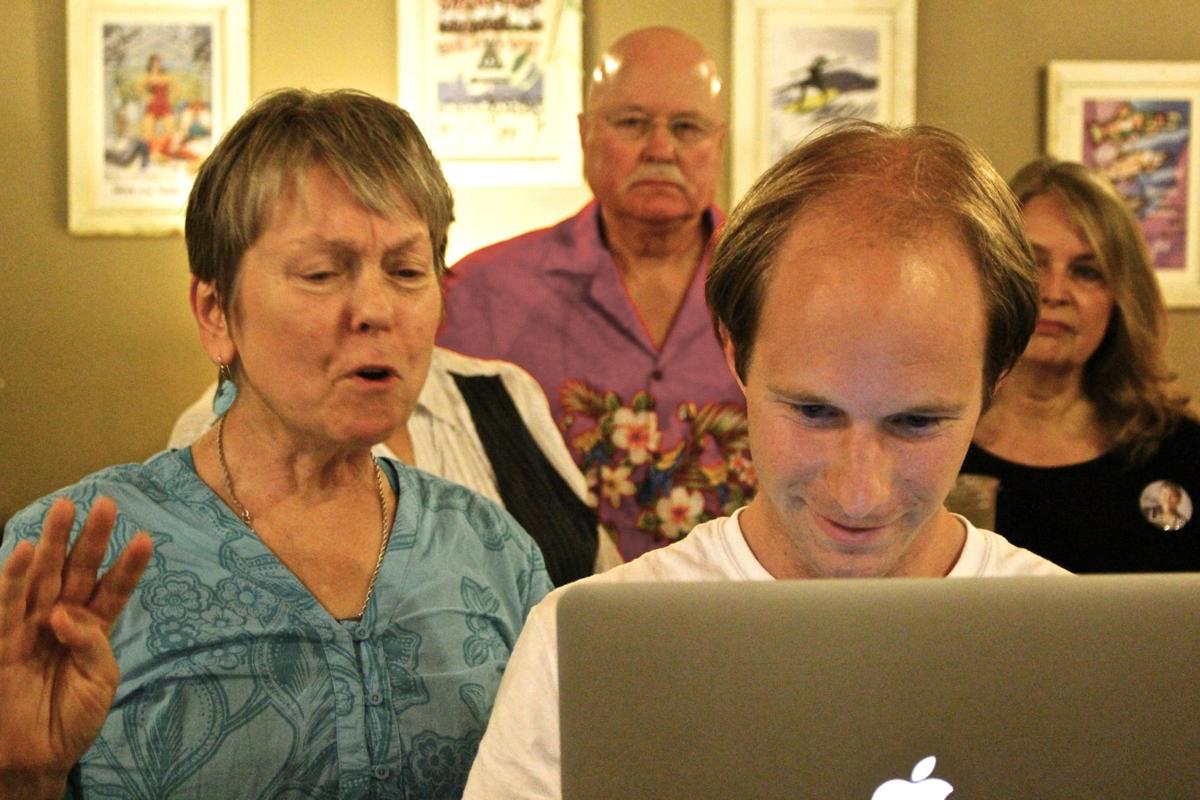 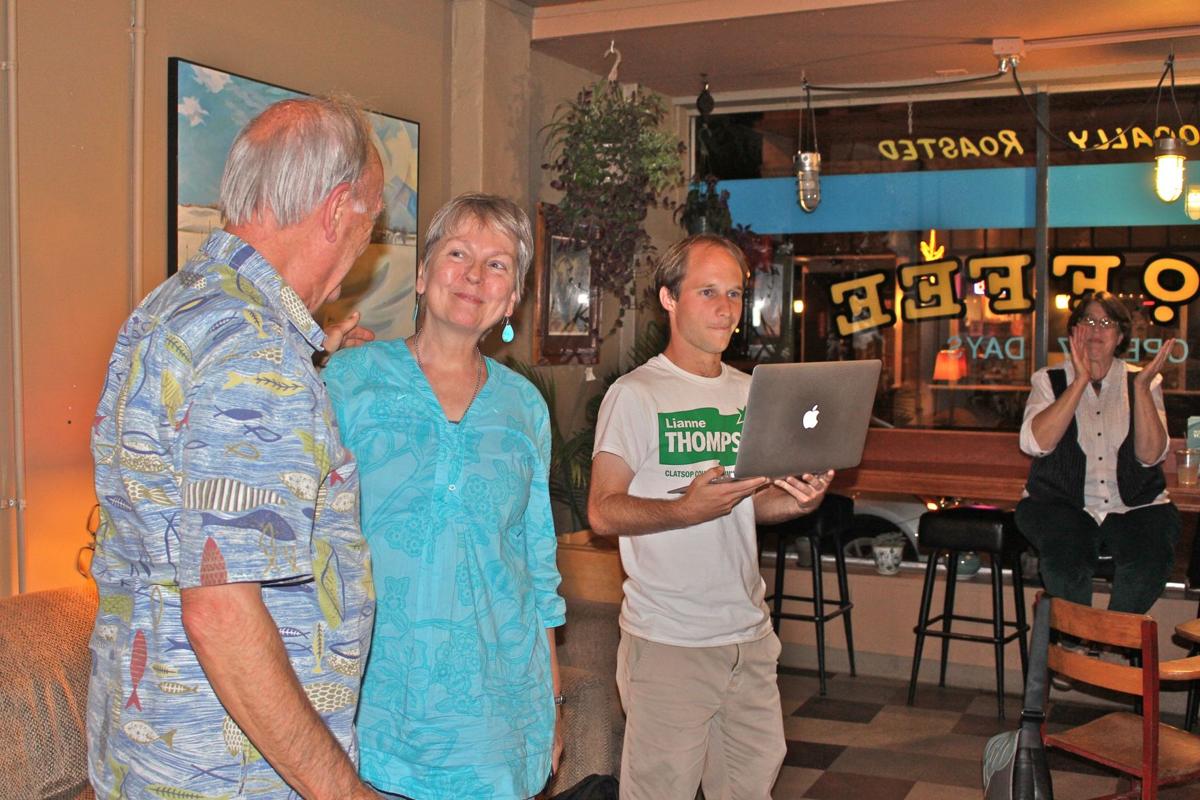 In a decisive election, Lianne Thompson defeated Dale Barrett for the District 5 seat on the Clatsop County Board of Commissioners in Tuesday’s special election.

“It’s the end of the beginning,” Thompson said during her election night party held at Seaside Coffee House in Seaside.

Ten of 11 precincts were accounted for in the final results, according to the Clatsop County clerk’s office. Thompson was ahead by nearly 19 percent.

With 3,691 registered voters in the district, 1,414 votes had been calculated, accounting for an approximately 38 percent turnout.

With the win, Thompson said her efforts now will be focused on taking the “momentum, energy and good will” from the special election and using it to produce solutions in the county. Thompson said she wants to tackle the issues of preparedness, response and resiliency in Clatsop County. To do that, she is looking toward her constituents.

“Please help me be the one who does what you need done,” she told supporters at the party after the final unofficial results were announced.

Barrett, a senior associate at Otak, an engineering and architect firm, said he was all right with the result of the special election because it showed the desire of the people in District 5.

“If folks don’t want me to be on the county Board of Commissioners, so be it. That’s OK,” he said, adding it probably works best with his long-term professional plans.

He was happy to offer his services and expertise to the county, and he said he believes the Board of Commissioners could have benefited from being “a little more well-rounded.”

“I feel bad for the business people in the community,” he said, adding the commissioners that will be in office next January do not seem to be very business-oriented. He said he could have added some diversity to the group.

The results seem to reveal that is not “what the people wanted,” though, he said.

The special election included only the South County race. It was scheduled after a mishap earlier this year following the May 20 primary election when the clerk’s office placed some voters in the wrong district. The error caused 147 voters to receive ballots with the District 5 race when they actually lived in District 2 and 344 voters from District 5 were listed in District 2. Thompson led Barrett by 81 votes after the final official count for the primary election.

Clatsop County Clerk Maeve Grimes contested the District 5 election results for the county commissioner seat in June. She filed a petition in Clatsop County Circuit Court requesting a judge set aside the results so a new election could be held between candidates.

Thompson will begin her term as a commissioner Jan. 1, 2015. She will serve alongside current commissioners Sarah Nebeker, Dirk Rohne and Scott Lee, as well as Lisa Tarabochia-Clement, who was elected in May and also will start her term at that time. Lee was re-elected to his seat and will be starting a new term in January.

Until she takes office, Thompson plans “to work,” she said, which means continuing on the Clatsop County Planning Commission, doing work with ham radio to strengthen the community’s connection to the outside world, volunteering in other capacities and meeting with the public.

“I’ll be listening to a lot of people, because I’ll be asking a lot of questions,” she said.

Now that the election is over, she said she hopes the public can come together to make sure everyone is included in guiding the county toward a better future. Her job will be to act as “the big-picture life coach” — a reference to her professional certification as a life coach — and help empower and support the community.

Thompson said that, personally, the opportunity “to get to take everybody into account” is the most rewarding aspect of her special election victory.

NYC mayor: We're going to run out of vaccines in a matter of days