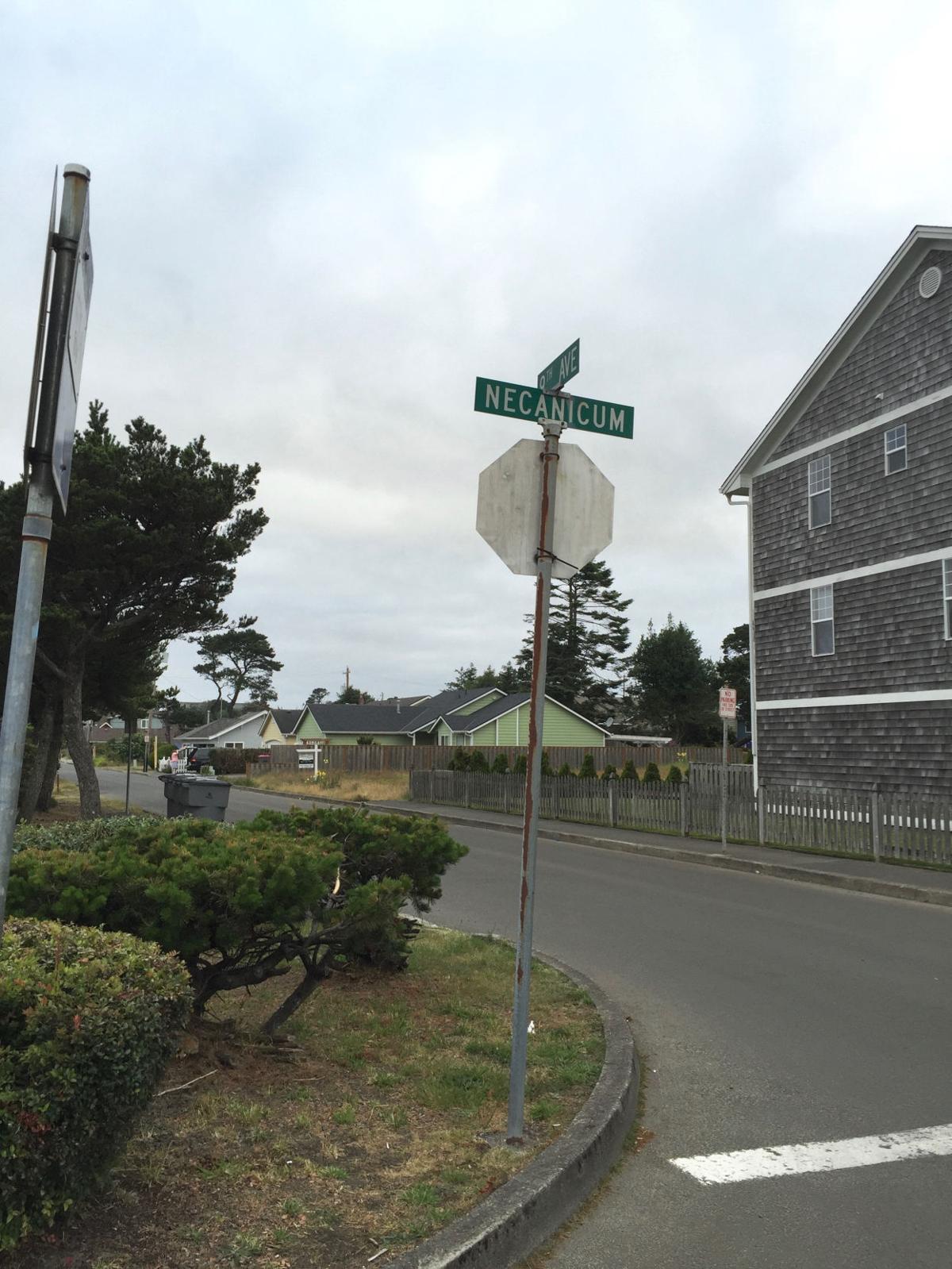 Speed on Necanicum Drive will be reduced to 25 mph. 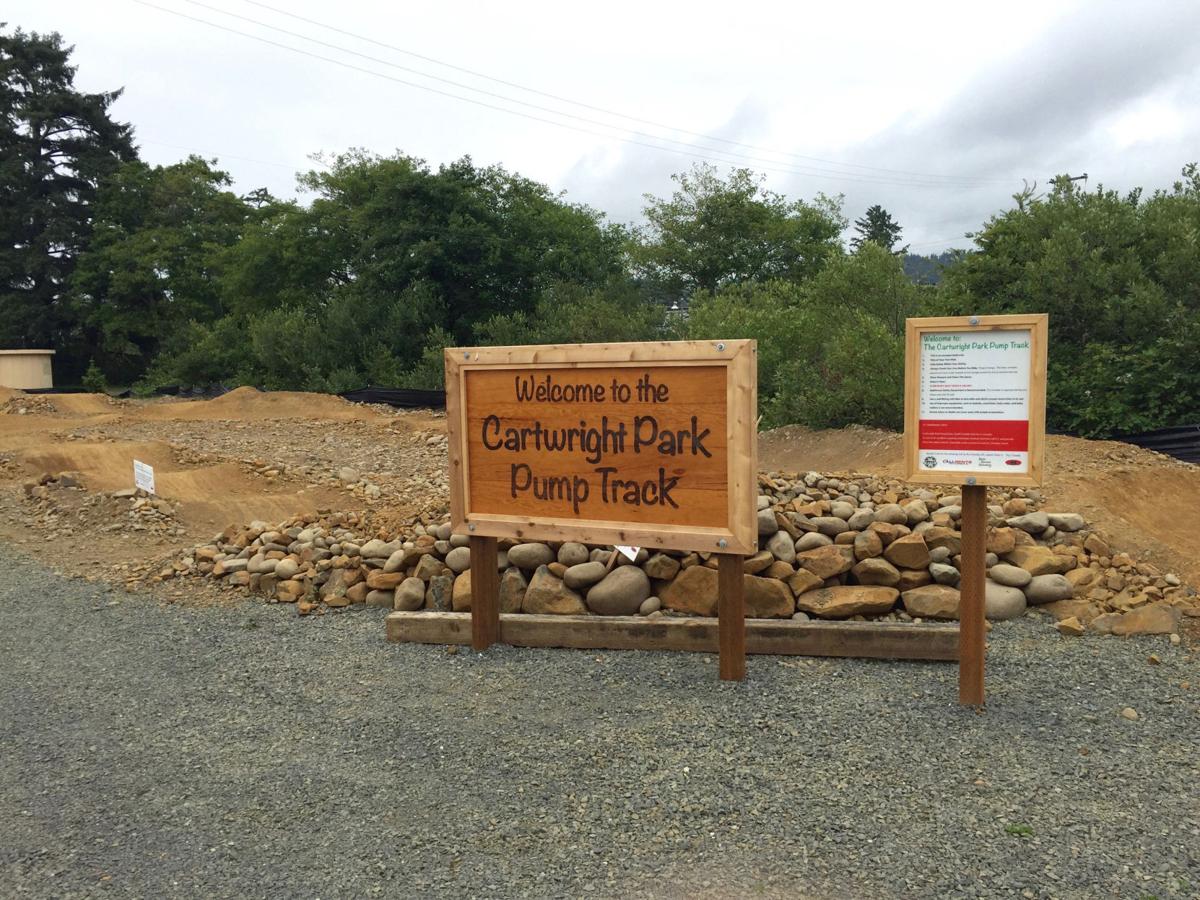 The Cartwright Park Pump Track has a planned opening of July 16.

Speed on Necanicum Drive will be reduced to 25 mph.

The Cartwright Park Pump Track has a planned opening of July 16.

SEASIDE —The Seaside City Council this week slowed traffic at its last major downtown thoroughfare, from 35 to 25 mph.

Acting on a request from the Seaside Transportation Advisory Commission, where Chairman Terry Hartill recommended lowering the speed limit along Necanicum Drive from First to 12th avenues. “It’s the last street at 35 in Seaside, and we believe it’s a little fast for the city,” Hartill said.

Goodman Park, the Seaside Museum and the Inn at Seaside are all along the street, he said. There is only an east sidewalk, forcing pedestrians to the roadway.

Other councilors, however, endorsed the measure.

“That’s my neighborhood, I drive it every day,” Councilor Tita Montero said. “I’m totally in favor of it.”

“The only way this will work is enforcement,” Jay Barber said. “It’s just a straightaway without any limitation.”

Police Chief Dave Ham said blind spots along the roadway make it difficult for drivers pulling out from side streets. He said there are no other streets with a 35-mph limit in the downtown area.

Organizers hope to provide a spot for mountain bike riders close to home. The track is located north of the park’s boat ramp and behind the Seaside School District administration auilding.