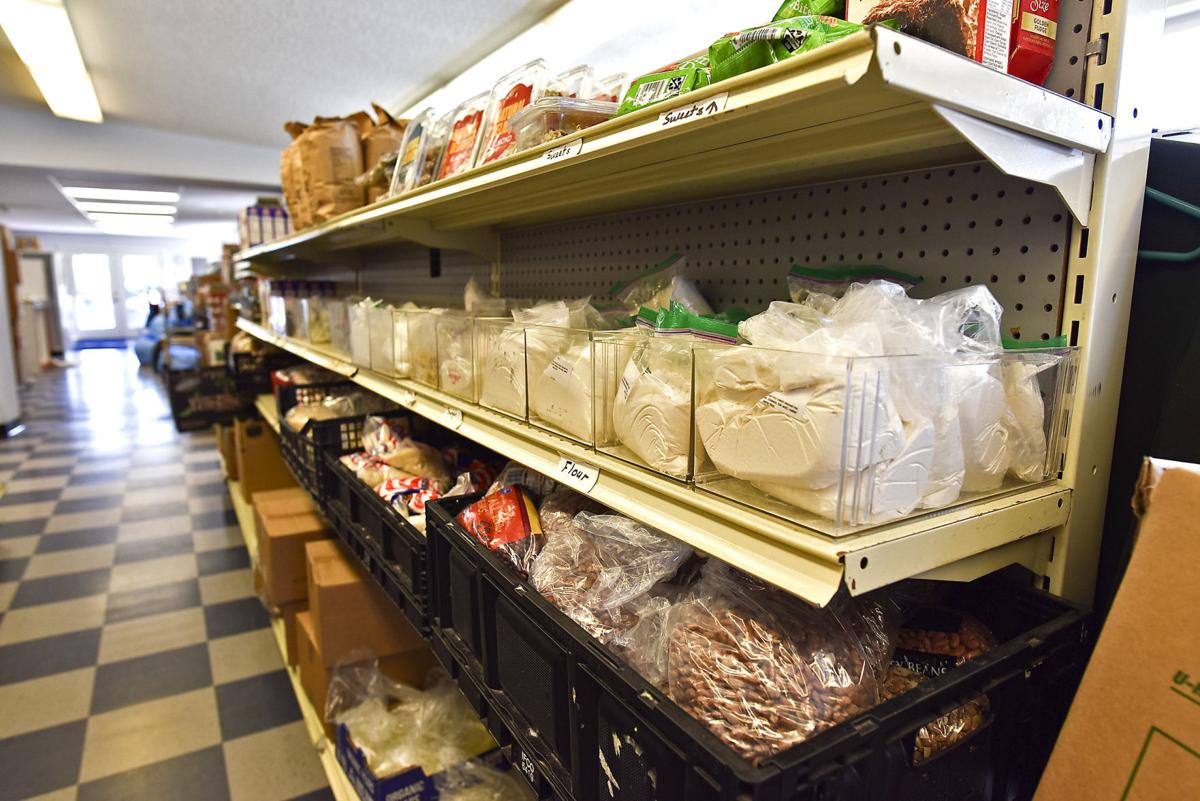 The South County Food Bank is closed until Nov. 7 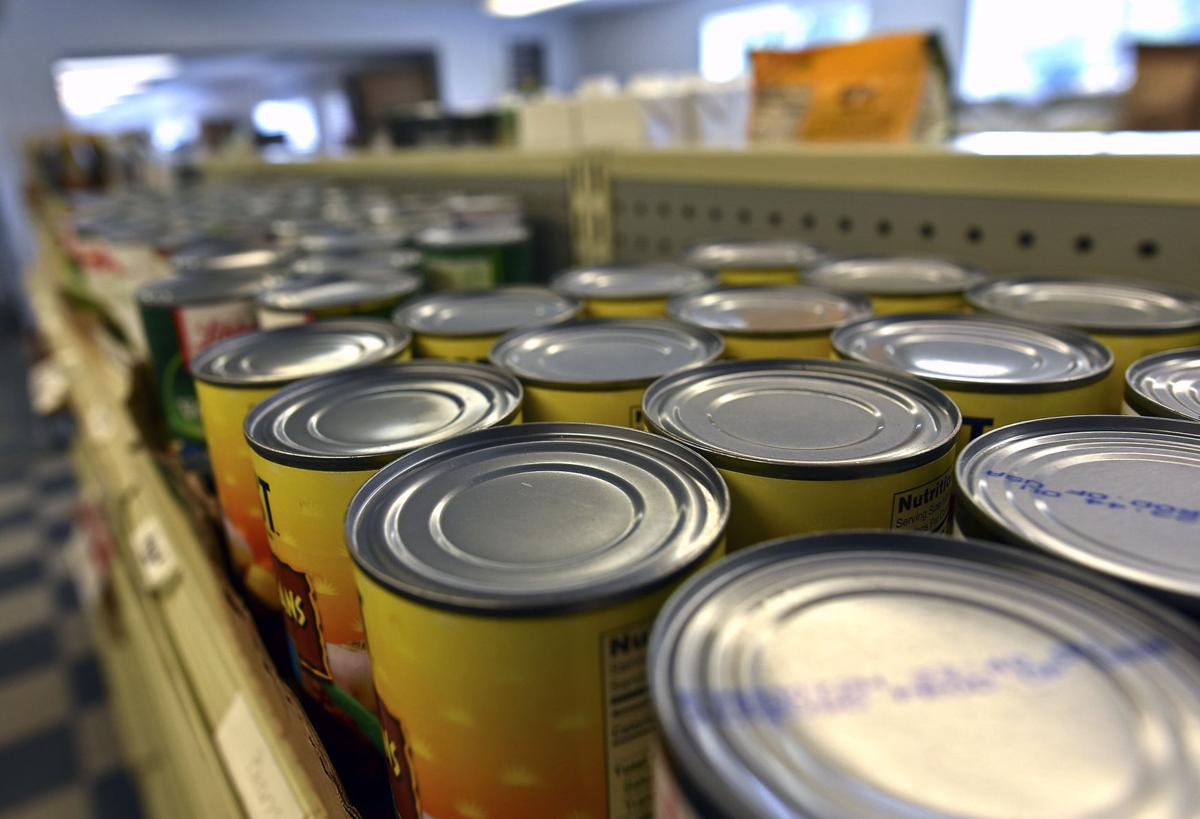 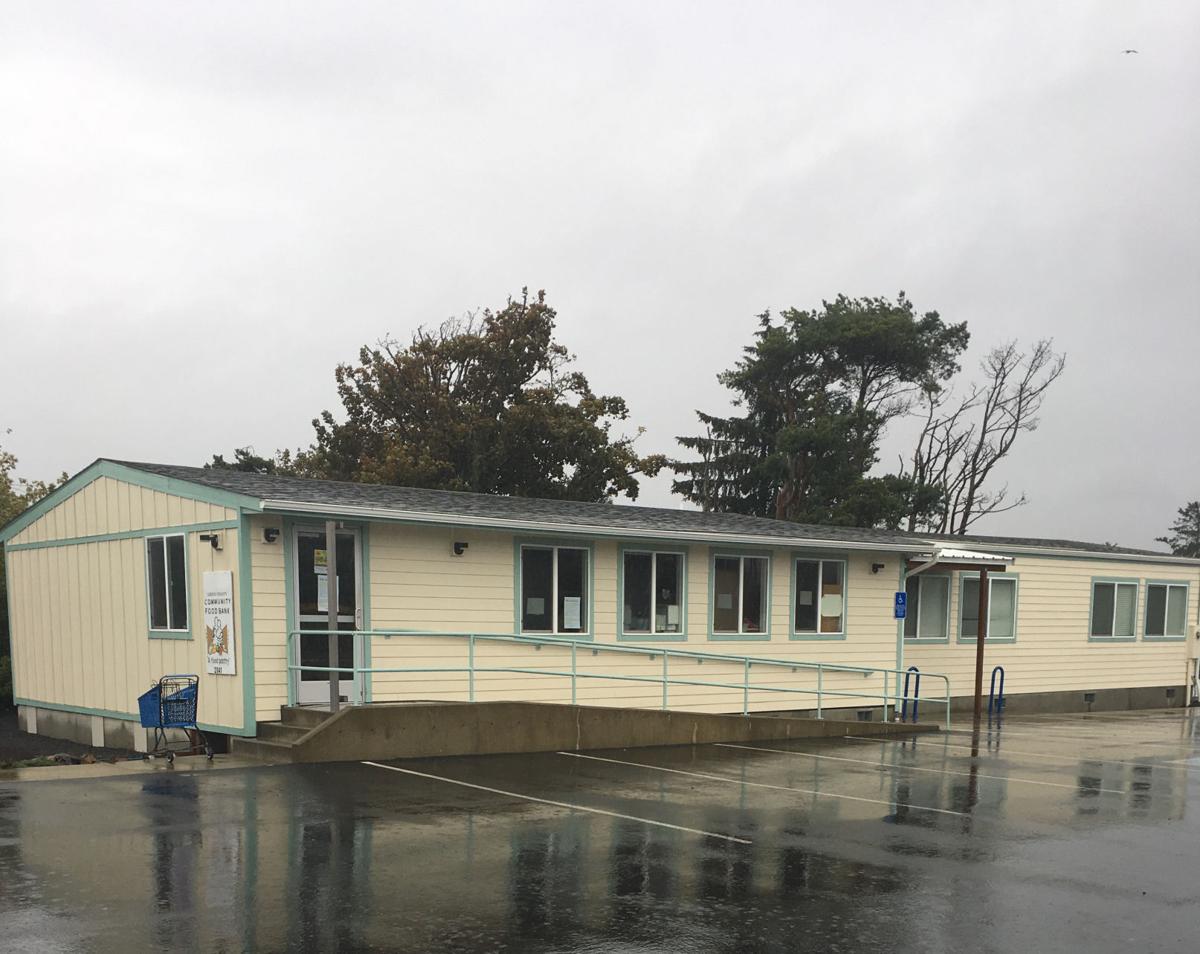 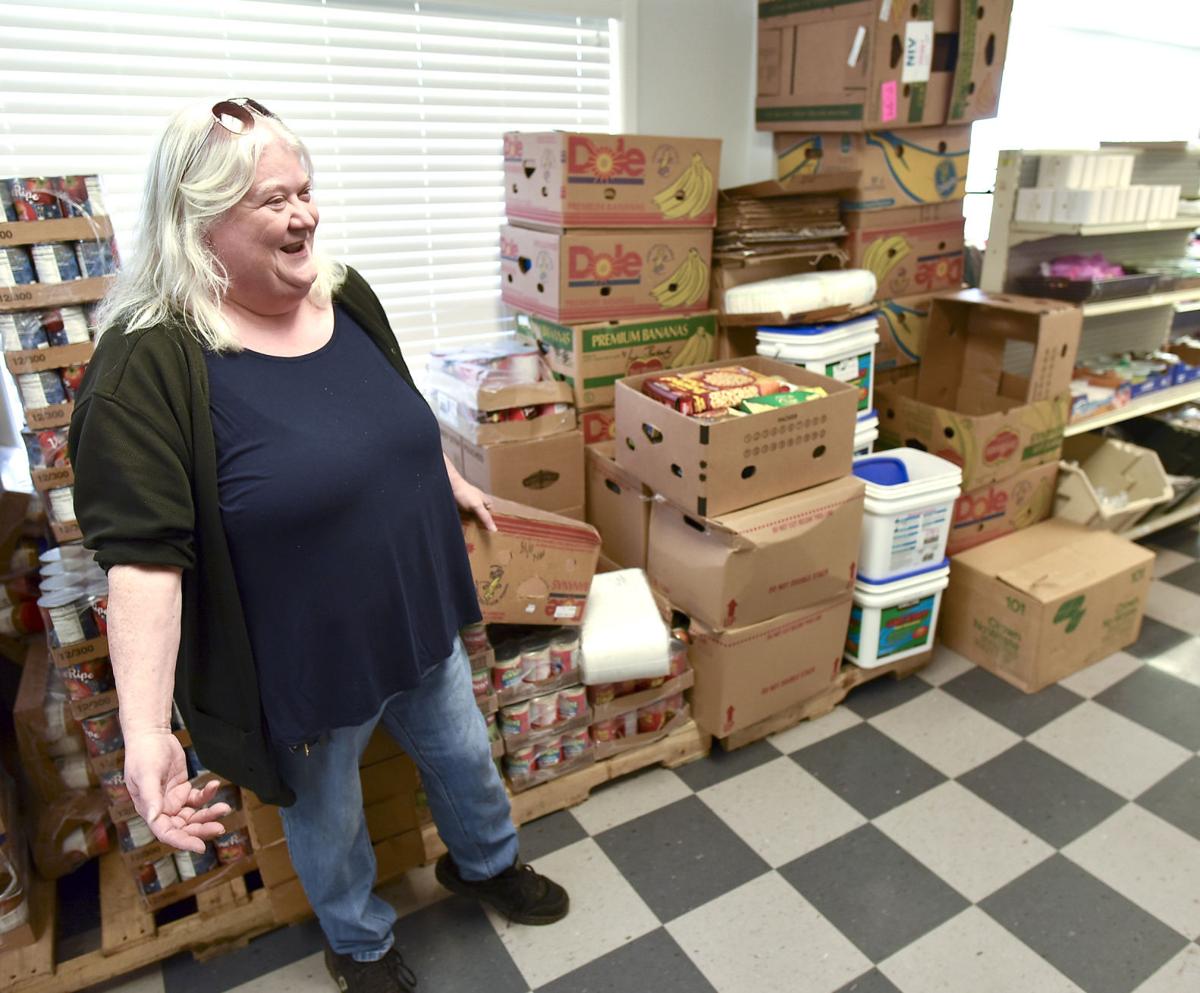 The South County Food Bank is closed until Nov. 7

Board members and Karla Gann, the former regional manager of the South County Food Bank, have two different accountings of a split that could leave hundreds of South County residents hungry over the holidays.

Gann said she and staff were approached by board members Friday afternoon, ordered to relinquish their keys and locked out of the Roosevelt Drive building.

“They said, ‘You’re fired, you’re gone. Give me your keys and leave.’ They did it in the worst possible way,” Gann said.

Gann blamed the closure on months of board mismanagement. It could jeopardize Thanksgiving and holiday meals and leave thousands of dollars in Christmas gifts undelivered, she said.

“With the consistent growth in the number of people we are serving on a daily basis, we really need to make sure we have the infrastructure in place to continue to feed everyone who comes through the doors,” board president Darren Gooch said.

Gooch said the closure provides an opportunity to focus on “future sustainability.”

The food bank, located at 2041 N. Roosevelt Drive, is a private nonprofit serving the hungry in Seaside. It survives on contributions from individuals, organizations, foundations, businesses and cities.

Board member Alan Evans said the food bank will work to guarantee no break in services. There will be changes to some management and volunteers, as well as paperwork and internal policies.

“We have realized that the need for our services becomes more important daily as more people find themselves in need,” Evans said. “With that increase in need becomes a bigger responsibility for us to be sustainable. We realize that stronger policies are needed to be enforced to our management, volunteers and the foundation of our services to our partnering agencies and the people we serve.”

Board members said any delivery changes would be for the purpose of better service.

Board members will also take the time during the closure to clean, organize and deal with inventory.

The South County Food Bank was launched with donations from a Seaside grocery in 1981 and incorporated as a nonprofit in 1986. It is associated with Clatsop Community Action and an affiliate of the Oregon Food Bank Network. It was housed in a location in a building provided by the Moose Club for 28 years, until the Moose Club disbanded in 2013.

Gann, who is unsalaried, took over as the food pantry’s managing director in 2013, replacing Norm McLaren.

Gann said changes in the board, including departures of key members, changed its composition. “It’s all a big clique of friends now,” she said.

Gann, who said she’d worked 70 to 80 hours a week at the food bank, clashed over a request by board members to provide personal information on food bank patrons.

The board cut Christmas and Thanksgiving dinner boxes because of the belief that patrons were “double-dipping and getting stuff everywhere,” Gann said.

“We’ve got a room in the back of my office of Christmas presents for kids people already sent in, and they’re going to get rid of it all,” she said.

An aisle offering patrons free shoes, clothing, blankets and cookware was also an issue. “They’re getting rid of all that stuff,” she said.

Of the 240 people to lose service at the food bank this month, about 100 who need to walk for their food “are going to suffer” because they can’t get to food banks in Gearhart or Cannon Beach, Gann said.

“Food is rotting in the fridges because they did this,” she said.

Regular donation pickups from North Coast Family Fellowship in Seaside — yielding 1,000 pounds of food a month — will be interrupted, she said.

Gann does not expect most of the 60 volunteers to return after the food bank’s reopening, she said.

“My people are up in arms and 90 percent of my volunteers are not coming back,” she said. “I’m totally devastated. This is the busiest time of the month and there will be a week-and-a-half people will go hungry. I am so sorry for these people. I am so upset.”

The food bank is scheduled to reopen Nov. 7.

This 'Zoom Meeting' Halloween costume is so 2020