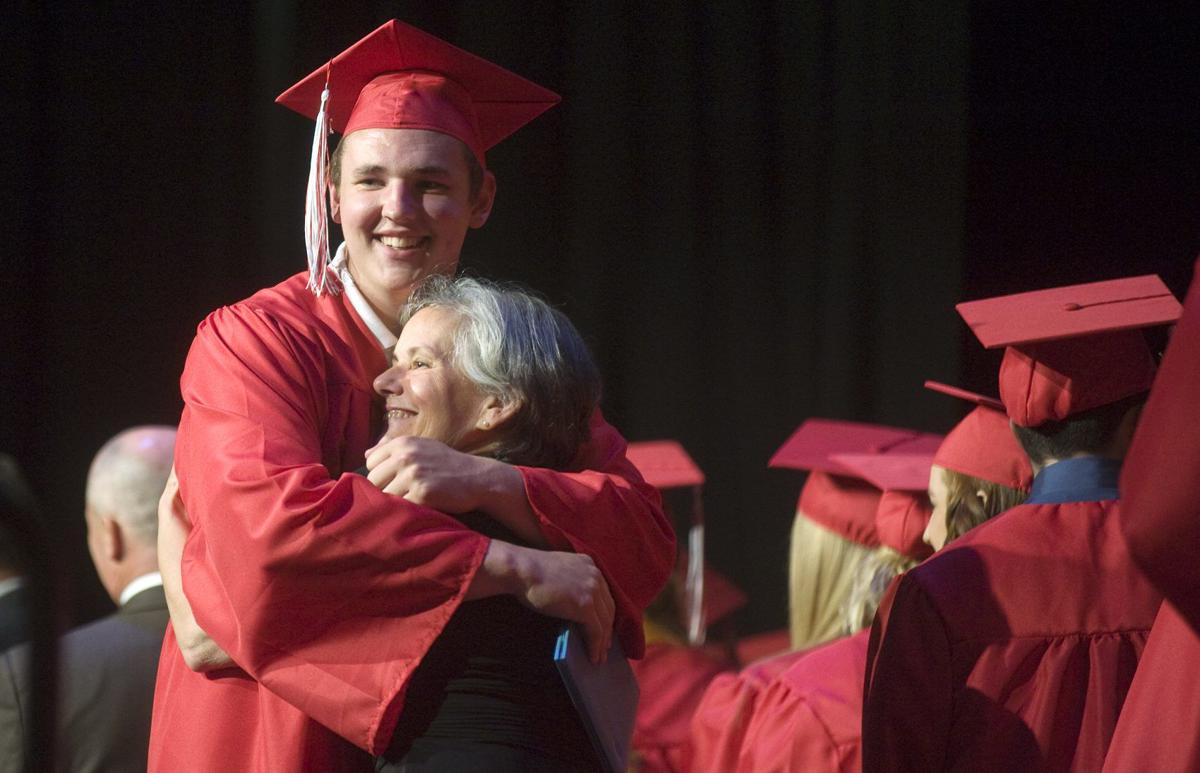 Daily Astorian/File Photo Class of 2014 graduate Parker Riser gives Principal Sheila Roley a big hug while making his way across the stage after receiving his diploma during Seaside High School's 98th Commencement Exercise at the Seaside Civic and Convention Center. 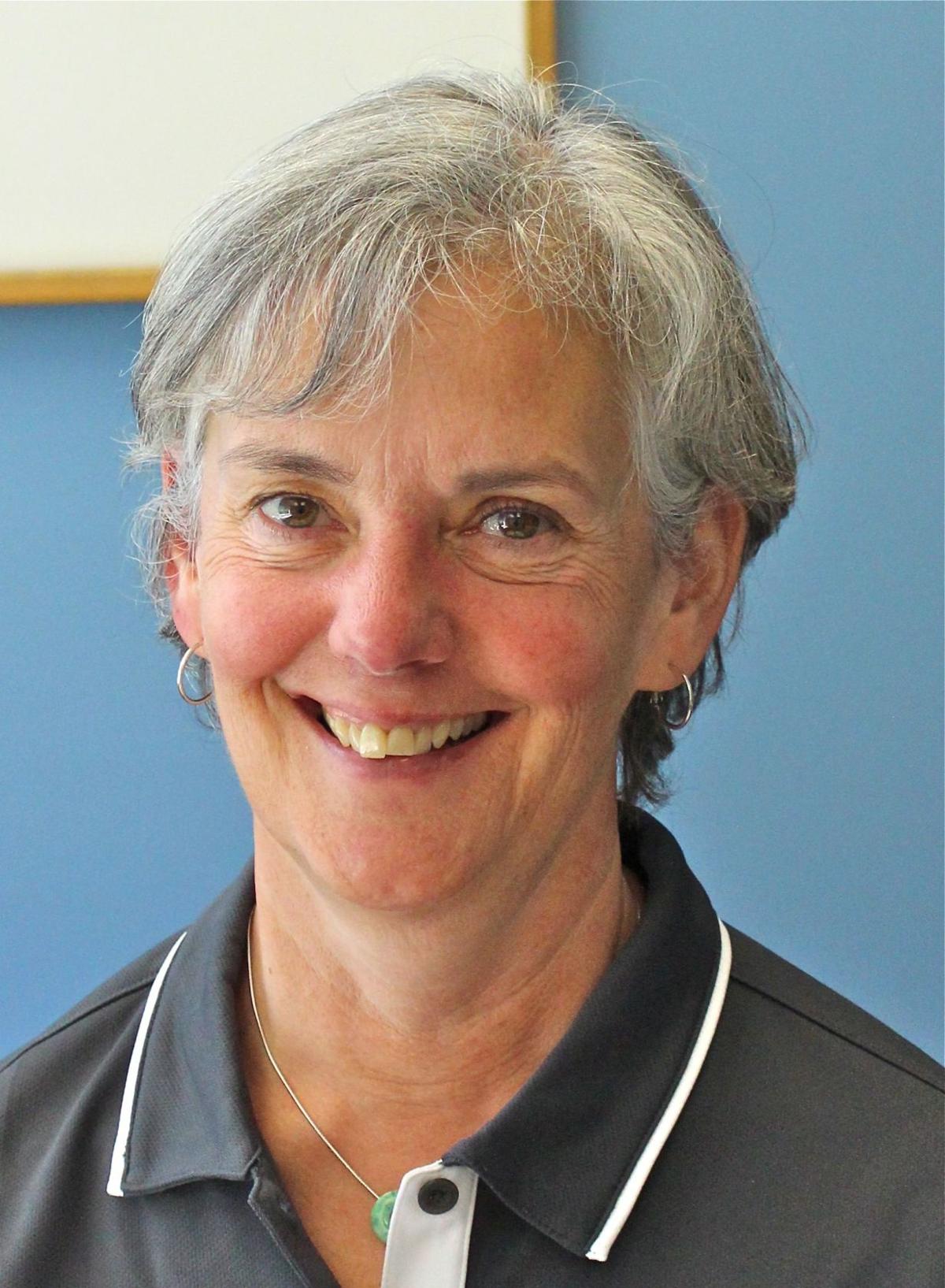 Daily Astorian/File Photo Class of 2014 graduate Parker Riser gives Principal Sheila Roley a big hug while making his way across the stage after receiving his diploma during Seaside High School's 98th Commencement Exercise at the Seaside Civic and Convention Center.

Seaside High School Principal Sheila Roley recently announced her plan to retire at the end of the 2015-16 school year, describing her time with Seaside School District 10 as a “fulfilling way to spend the past 26 years.”

“I have learned something new every day,” Roley wrote in her retirement request to Superintendent Doug Dougherty and the district’s Board of Directors. “My opportunity to serve the students of the Seaside School District has filled me with joy, gratitude and humility.”

The board formally accepted her resignation during a regular meeting Tuesday. Her retirement is effective June 30.

Roley wrote she is leaving “with confidence that our students will continue to be served by dedicated and talented educators, including teachers, support staff and administrators, and by a school board who has always had the best interest of students as the only real item on the agenda.”

“Thank you for your unwavering support for all of us and for allowing me to be part of this special school community,” Roley wrote.

Dougherty, who is good friends with Roley, said her retirement did not come as a surprise, as they discussed it in prior conversations.

Even still, she has meant a lot to the district, he said. After working as a teacher in the Seattle area, Roley started in Seaside as a science teacher at Broadway Middle School. Then she completed the process to get her administrator license.

When Dougherty became superintendent for the district in 1998, he said, he selected her to replace him as the principal of Cannon Beach Elementary School and the kindergarten through 12th grade curriculum director. She then became principal of the middle school before moving into the position of high school principal in July 2007.

“(Roley) is one of those rare people who is unflappable,” Dougherty said. “She clearly always has the school and students mind.”

Whatever is happening at her school, whether it is working on last-minute reports or dealing with student and staff issues, she is “always focused on the right thing,” Dougherty said. Additionally, she is “one of those people who every school district looks to.”

Not only has she been a mentor within the Seaside School District, but she’s served that role in other districts, as well, he said.

The process to find her replacement will start soon, Dougherty, who announced his own retirement late last year, said.

How the racial landscape of the U.S. electorate has changed over the years

There's a battle for the suburbs in Florida. Who will win?