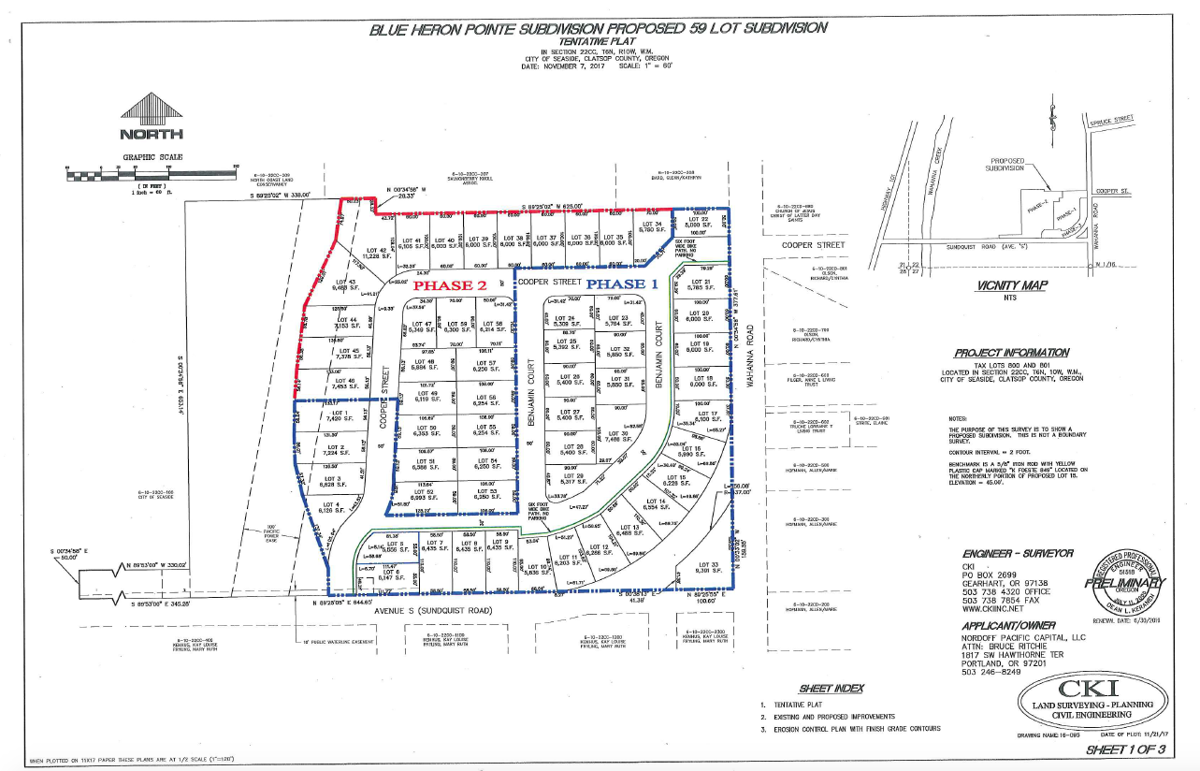 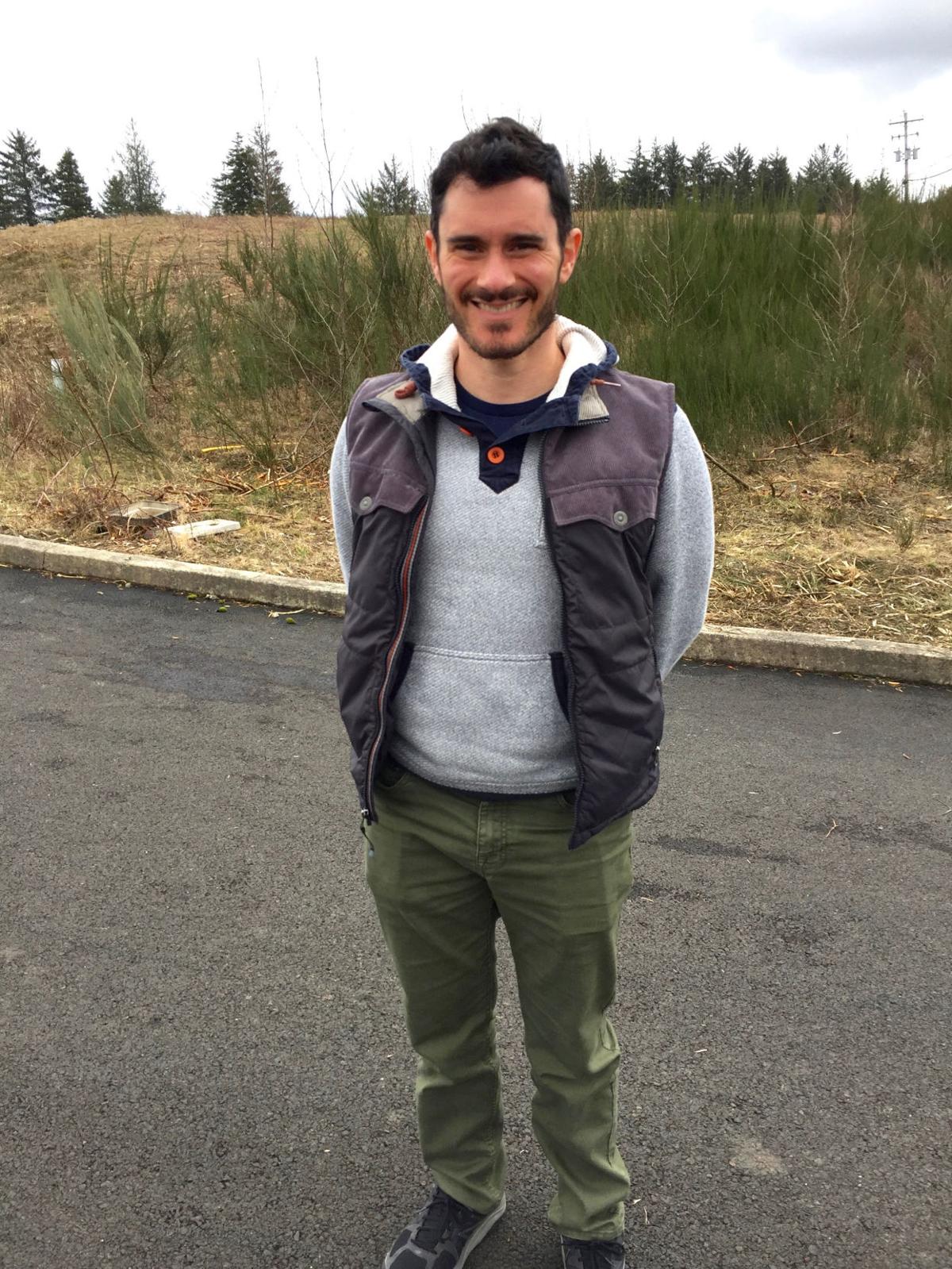 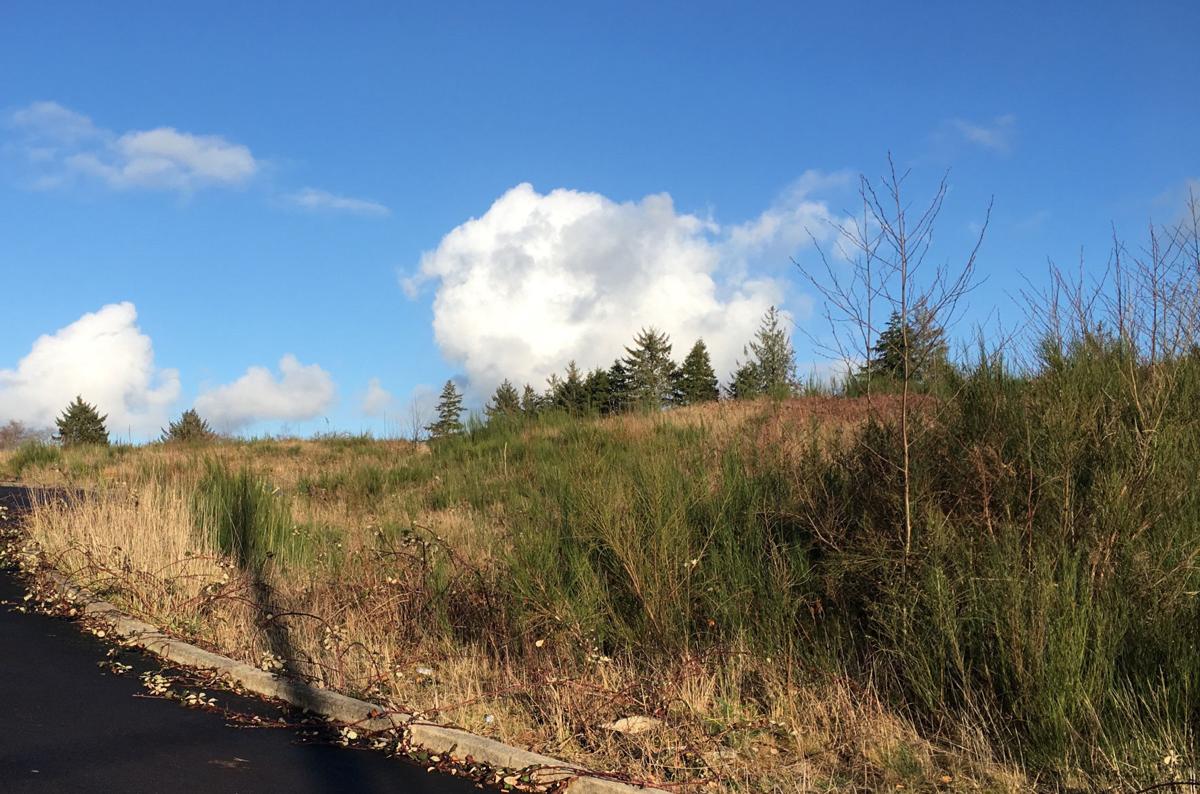 For more than a decade, they’ve submitted plans for the 15-acre plot of land on the corner of South Wahanna Road and Avenue S known as Blue Heron Pointe.

At the Feb. 6 Planning Commission meeting, their 58-lot, single-family proposal won conditional approval. A draft of a final plan will be delivered later this month, Planning Director Kevin Cupples said.

The saga of Blue Heron Pointe began in the early 2000s, going so far as to win preliminary approval in 2006. But plans stalled until late 2016, when the Ritchies presented a 45-unit multifamily proposal. That plan hit a snag over a requirement for a sidewalk along Wahanna Road.

The project remained dormant until the Ritchies presented a new design showing pedestrian and bike lanes within the subdivision. The prior plan would have accommodated a duplex on every lot with the exception of one. The revised plan presents 58 single-family home lots.

Speeding traffic could cause a hazard on the blind hill near the entrance to the subdivision, she said. “I want to get it on the radar — how do we slow traffic along there?”

Resident Kemy Kay Kjemhus said the new homes could bring at least two cars per family, with four trips per day going out — “472 cars on that little country road at Wahanna and Avenue S.”

To get onto Cooper Drive is already “extraordinarily hard” on school days, both in mornings and afternoons, she added.

Planning Commissioner Richard Ridout, who voted against approval, said sidewalks should have been included. “I’m not ready to give up on the need for there being a sidewalk there,” he said.

Sidewalks will likely be a priority of the city and school district, Commissioner David Posalski added.

Carpenter and Posalski were joined by Chris Hoth, the commission’s chairman, and commissioners Teri Carpenter, Lou Neubecker and Ray Romine in the 6-1 vote to proceed.

After the meeting, Ritchie said his first steps would be to improve underground utilities already installed and to record the subdivision plat.

Plans are “a little different” from those first submitted more than a decade ago, he said. “They’ve put in a few more requirements, but I’m glad to provide some housing for the community.”

Pelosi: Our concern in the Supreme Court is the Affordable Care Act