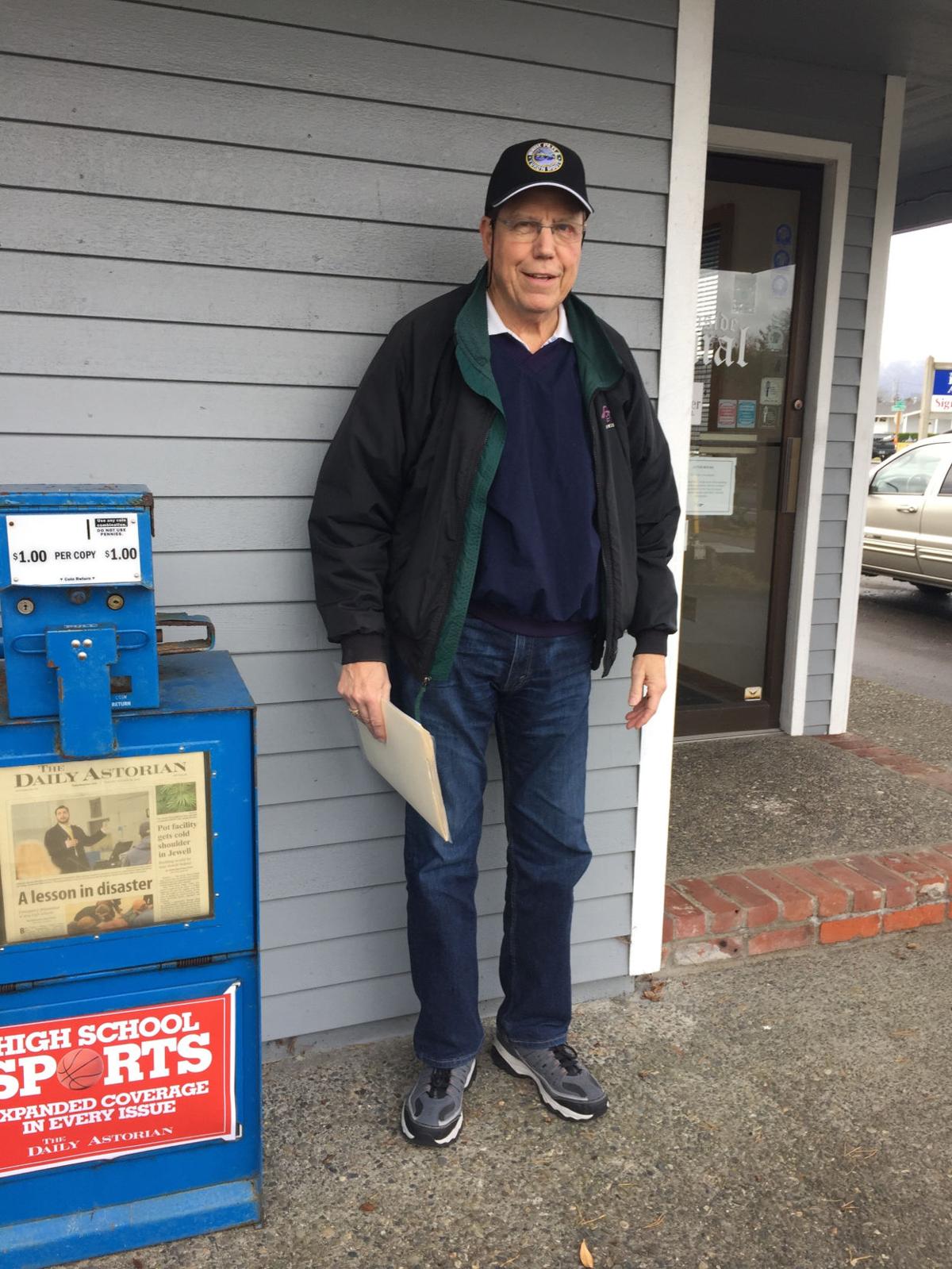 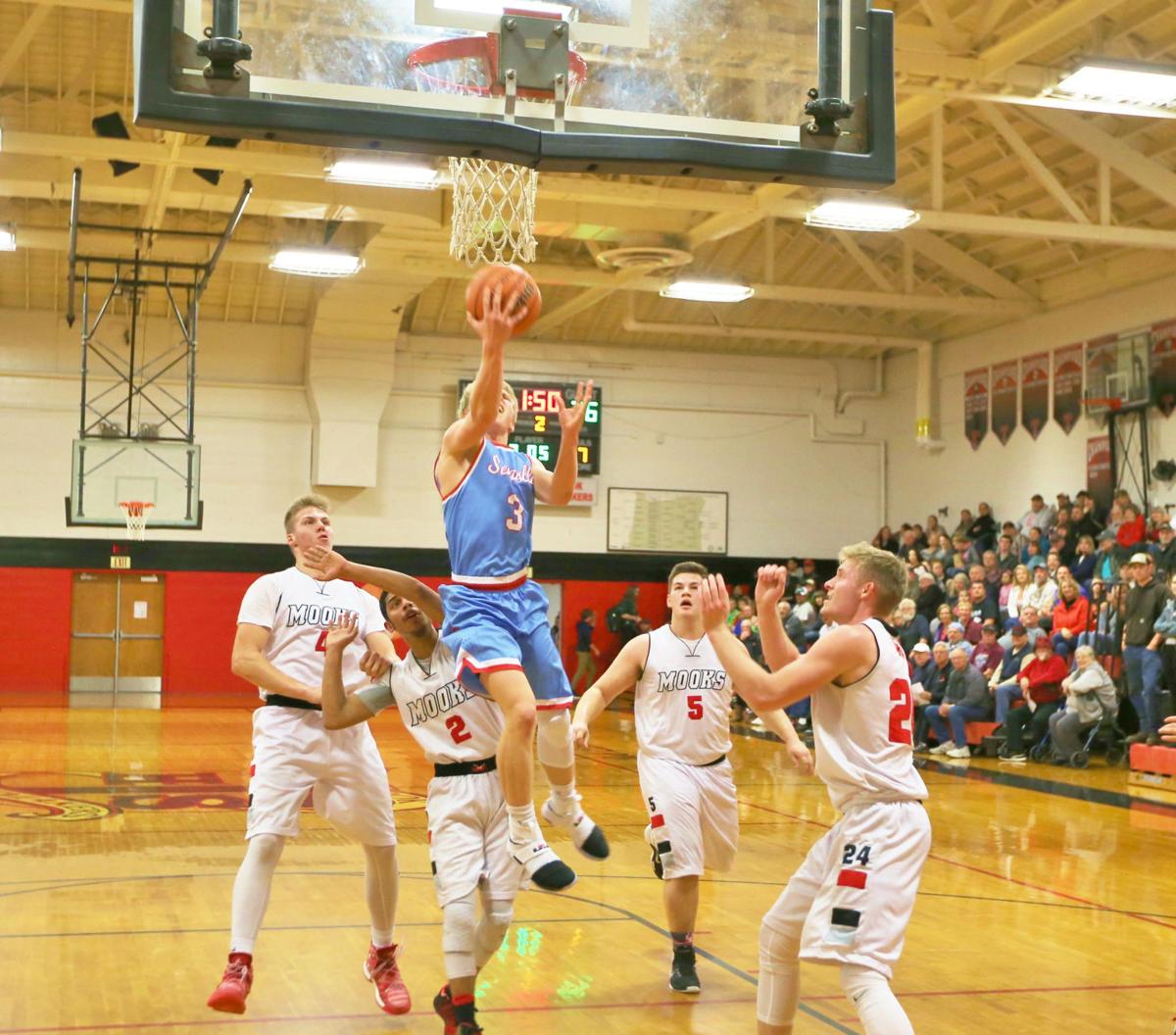 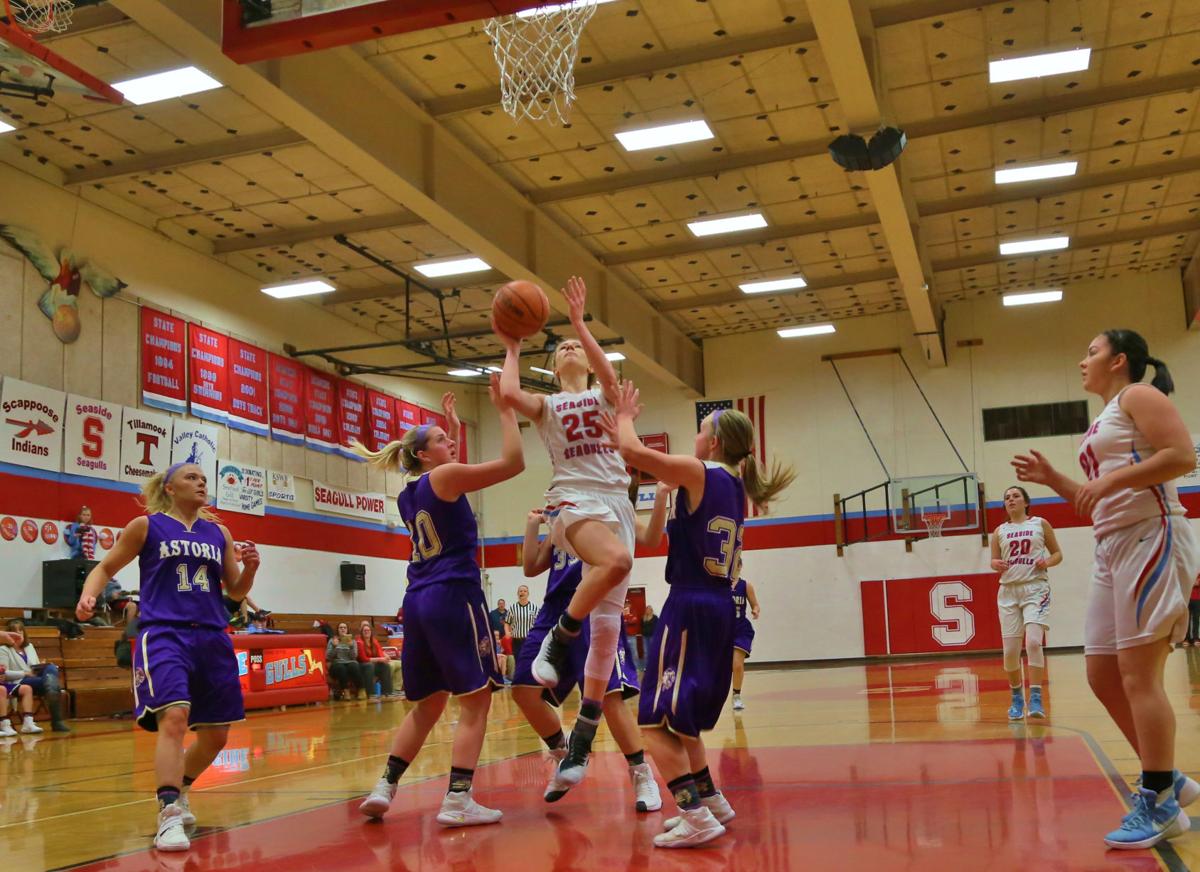 The Seaside Gulls are becoming the Golden State Warriors of the Cowapa League.

With one exception. The Warriors lose every now and then. The Gulls do not. The Gulls stand at 15-0 and 5-0 within the league. They are ranked No. 1 in three polls.

Granted, Seaside has played far fewer games than the Warriors — but the Gulls win any number of ways, and they can launch 3-pointers better than just about anybody — Class 5A and 6A included — in the state.

Seaside — the runner-up in last year’s state championship (another feeling the Golden State Warriors can relate to) — is one of only two unbeaten teams in Oregon high school basketball. Dayton is 18-0 at the Class 3A level.

And assuming that Tillamook does not score a miracle win tonight, Seaside will be 4-0 in league play.

Currently playing the part of Steph Curry is Jackson Januik — at least it was his turn Tuesday, as the senior guard connected on a couple of long-range, NBA-size 3-pointers on his way to a 19-point night in the latest win against Valley Catholic.

A Seaside High School graduate himself, head coach Bill Westerholm knows the tradition and process of becoming a Gull.

“I remember as a kid, looking up to the kids at the high school. I had the opportunity to have some success when I was here, and it’s nice to be able to get these (current) kids involved. What we do at Cedar Ridge (an annual off-season camp), we get all the kids together, and the younger kids get to know the older kids.

“These guys we have now were the ones who were looking up to the Andrew Potter’s and that group, and right now, all the youth who were sitting behind our bench tonight, they’re watching their idols now.”

And when they start young, a successful program seems to follow. That means wins. Lots and lots of wins.

In addition to Westerholm, some of those responsible for the building of Seaside basketball include Frank Januik, Byren Thompson and Gene Quilhaugh.

“Frank Januik and Byren Thompson coach them from kindergarten through the seventh grade; and Gene Quilhaugh — who has a lot of knowledge about basketball — had both groups through their seventh- and eighth-grade years,” Westerholm said.

“We’re still trying to keep that tradition,” he said. “We know what the ingredients are — the coaches we’ve had at the youth level. We’re trying to continue that history in our youth programs right now.”

It’s an advantage that private schools don’t have. Whereas private schools can “recruit,” their players often don’t know or play together until they reach the high school level.

Seaside players, for the most part, have been teammates from the moment they pick up a basketball

Jackson Januik, the reigning 4A state Player of the Year, says, “That’s the great thing about playing for Seaside. I’ve played with this group my entire life, and we know each perfectly. Playing against a bigger team like Valley Catholic, when I drive, I know Hunter’s going to be cutting, because he’s been doing it for years. And Payton, Attikin, Chase … we work together extremely well.”

He adds, “We played a lot of the 6A schools in the summer tournaments, like Westview and Southridge. Those were good games for us. Those games pushed us to be better, and have more success in high school.”

“We know we have a target on our back, and we’ve talked about that target at the beginning of the year,” coach Westerholm said. “We know that every team that plays us is going to bring their best game. They want to beat the No. 1 team, the team that played in the state championship last year. And we want that challenge.”

Assuming there’s no upsets on the horizon, the Gulls will likely take that No. 1 ranking into the state playoffs, and on to Hillsboro.

But even if they don’t hold down the No. 1 seed, “What’s important is how we’re playing at the end of the year,” Westerholm said. “(The No. 1 ranking) is a nice little feather in the cap, and these kids deserve it. But it’s not the most important thing right now. The important thing is that we continue to work as a team, and get better with each practice.

Upcoming games include matchups Tuesday against Banks at home and Feb. 3 against Scappoose. They’ll finish their season with away games at Astoria, Valley Catholic and Banks. Their final home game is Feb. 14 against Tillamook.

25 years of Shania Twain's 'The Woman in Me'