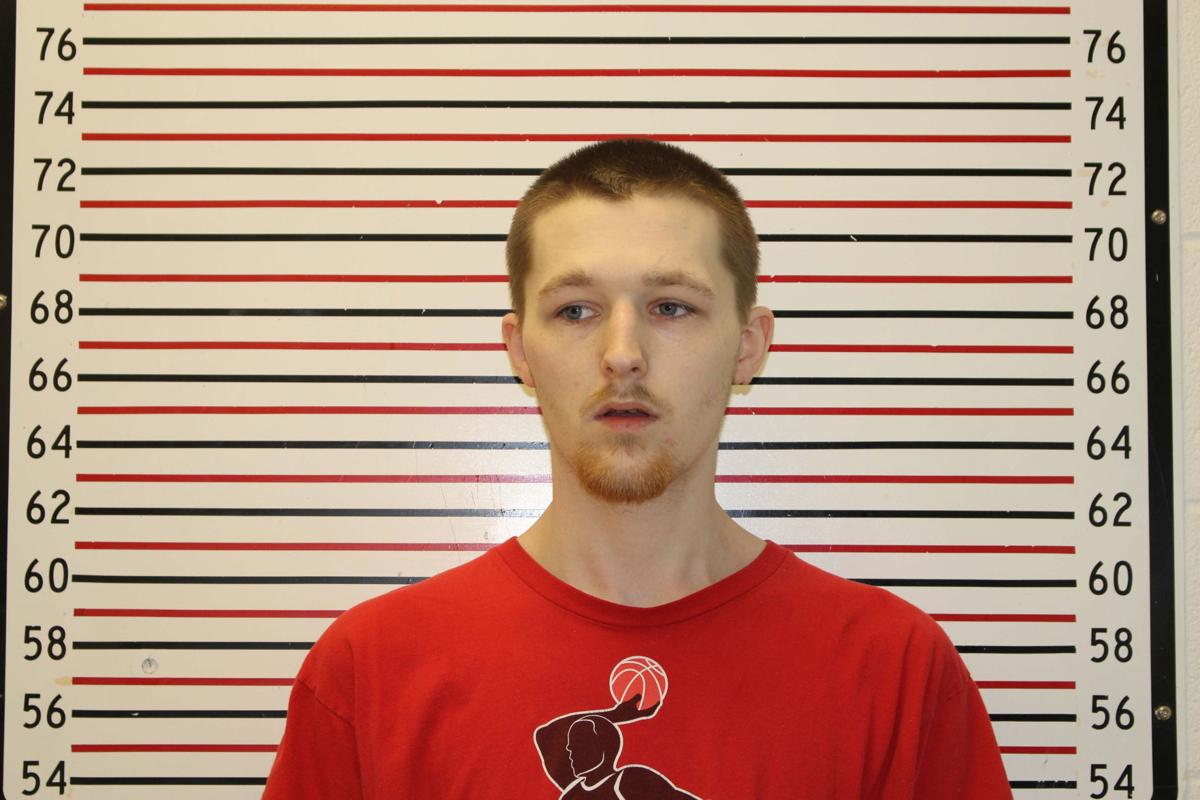 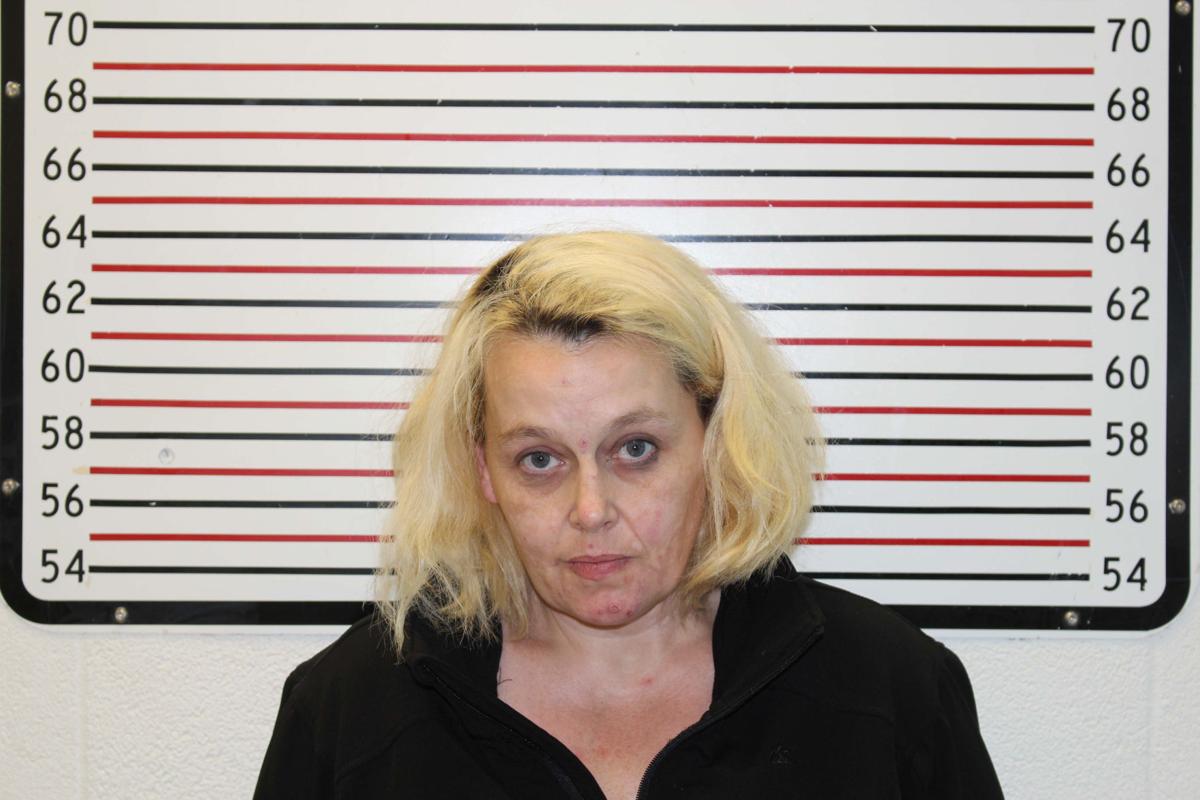 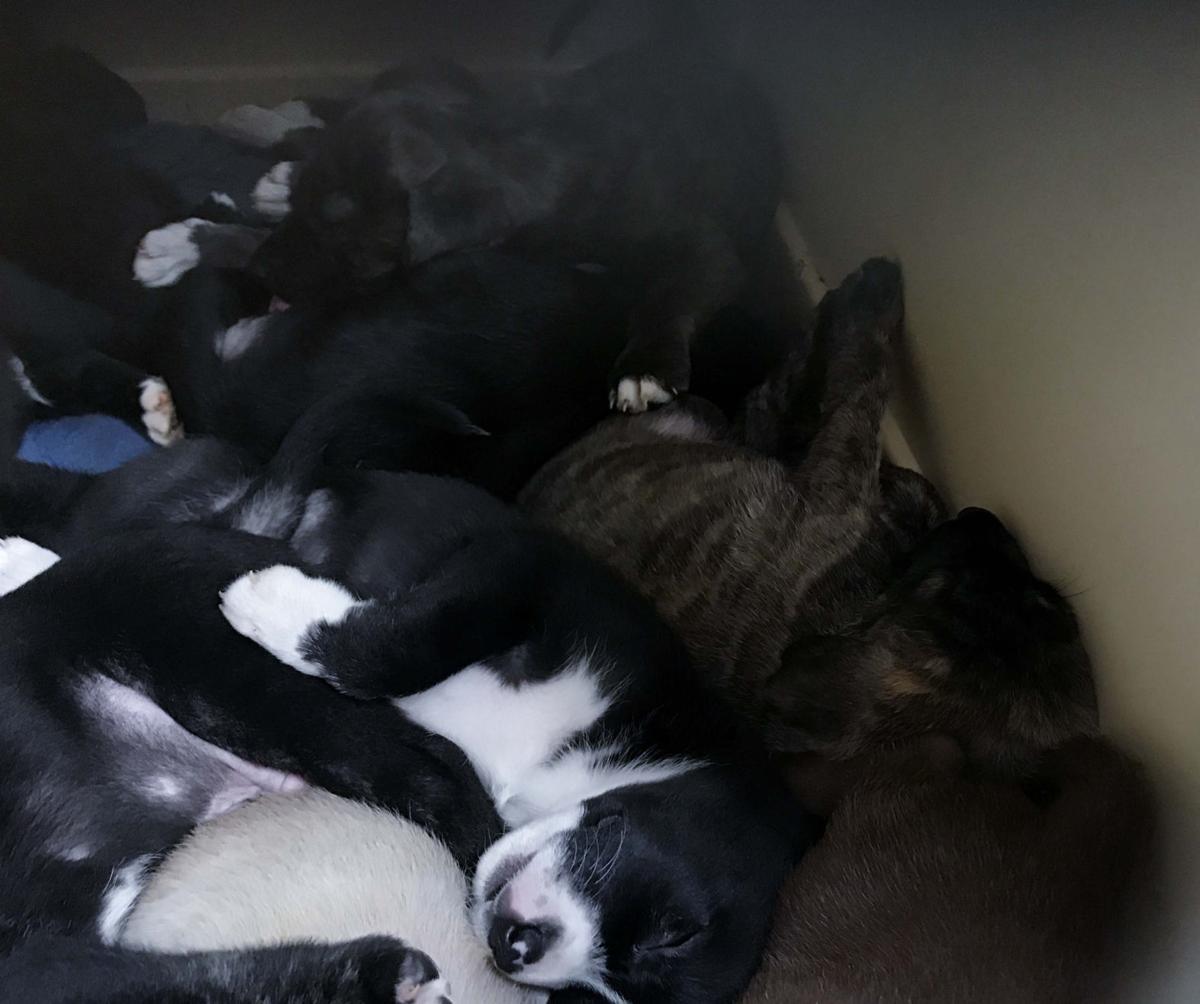 Puppies were found in a Seaside house where two people were arrested on suspicion of heroin trafficking.

Puppies were found in a Seaside house where two people were arrested on suspicion of heroin trafficking.

Three children, two dogs and 11 puppies also were located inside a residence at 841 Second Ave. Two of the children were placed under the care of state Child Protective Services, while the other was returned to her parent or guardian. The animals were taken to the Seaside City Kennel.

The two were charged with delivery of heroin within 1,000 feet of a school and two counts of first-degree child neglect. They also may be charged with animal abuse after further evidence analysis.

Brelin is scheduled to be arraigned on an indictment in Circuit Court next week. Perry-Wenner, who has already pleaded not guilty, is scheduled to appear later this month.

Clinton: GOP will 'spread cynicism' if they replace Ginsburg

Hear GOP in 2016 on replacing a justice before an election