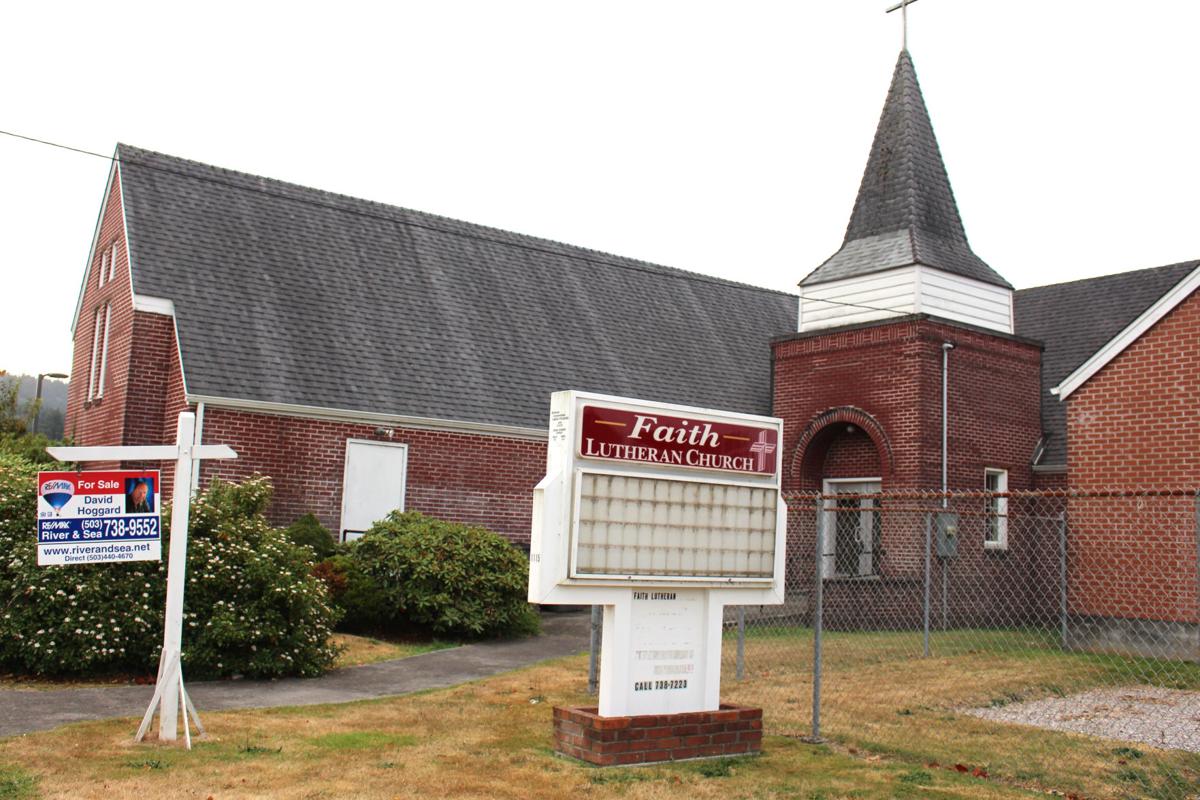 This former church building, acquired by the city in September 2014, subject of discussion on Sept. 2. 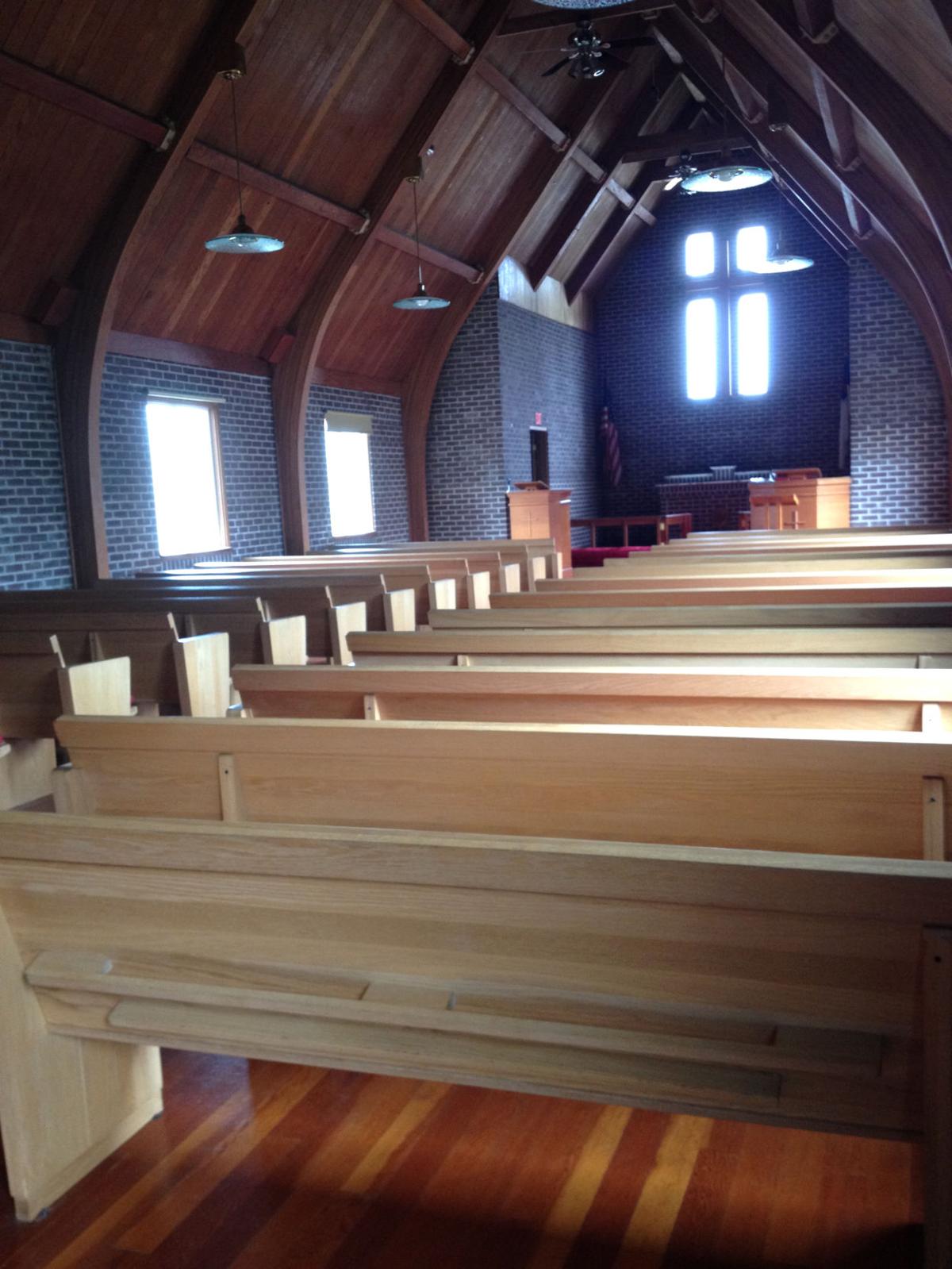 A Seaside committee discussed the future of a former church building acquired by the city in September 2014. 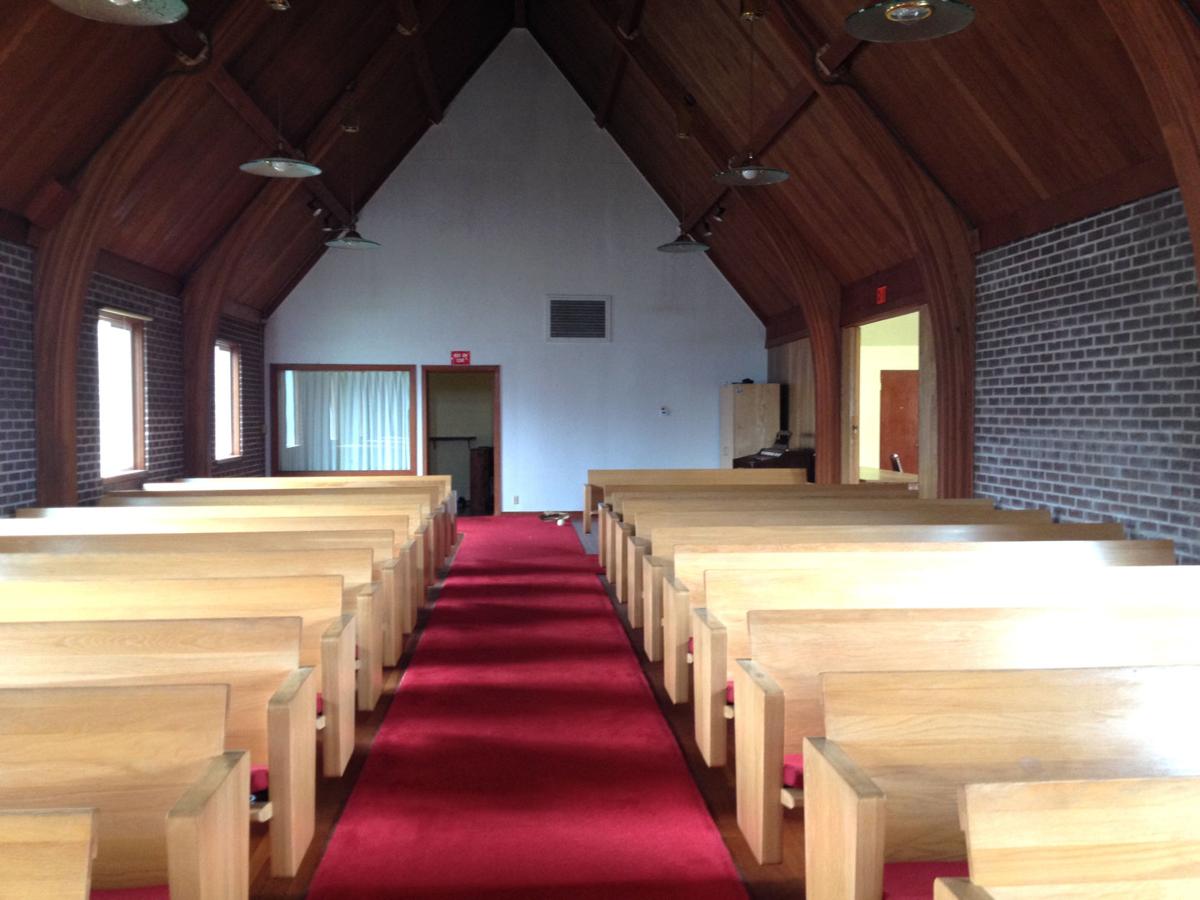 The former Lutheran church on Broadway Street near the Seaside Public Library features a sanctuary, bathrooms, kitchen and smaller rooms.

This former church building, acquired by the city in September 2014, subject of discussion on Sept. 2.

A Seaside committee discussed the future of a former church building acquired by the city in September 2014.

The former Lutheran church on Broadway Street near the Seaside Public Library features a sanctuary, bathrooms, kitchen and smaller rooms.

The former Faith Lutheran church facility in Seaside is seeking a new name and a new mission. The building was purchased by the city for $220,000 last September.

Everyone just calls it “the old church building,” said Mayor Don Larson, but members of a new committee think the city can do better than that. They’re also considering a new role for the community space and what work would need to be done to meet that purpose.

The committee met for a preliminary meeting in early Aug, 5 at the building, at 1115 Broadway, and is meeting again this week to consider options for the property. Committee members see potential for the building, centrally located just west of the Seaside Public Library and across from Broadway Middle School, the Seaside Visitors Bureau and the Sunset Empire Park and Recreation District pool.

“We have a lot of places we can feed into this,” Larson said.

Darren Gooch of the park and recreation district said the former church could be “an extension” to the Bob Chisholm Community Center, which is currently used for public events.

Kristin Tschannen, a local business owner and member of Clatsop County’s Way to Wellville Strategic Advisory Council, said it might be best to look at existing gaps when it comes to city facilities. “What are the needs we’re not fulfilling?” she said.

Identifying those needs would be a good start to deciding where the old church building fits in, she said. One idea, Tschannen said, would be to “keep it almost like a blank canvas” that could be used for many events and purposes, perhaps an art gallery, after-school youth center, theater space or lecture hall.

Assistant Seaside Library Director Jon Burke asked if there was a budget for the project.

Not yet, Larson said.

A few maintenance projects will need to be done on the building, such as reconstructing the wheelchair ramp outside to meet Americans with Disabilities Act requirements, installing a new heating system, bathroom renovations and new flooring. Other projects, such as removing pews in the main hall, depend on the building’s future use. Burke estimated there was at least $50,000 worth of work to make the building suitable for any purpose.

Once the building’s future is decided, then the city will determine how to manage and maintain the building.

Vehicles are being used as weapons against BLM protesters