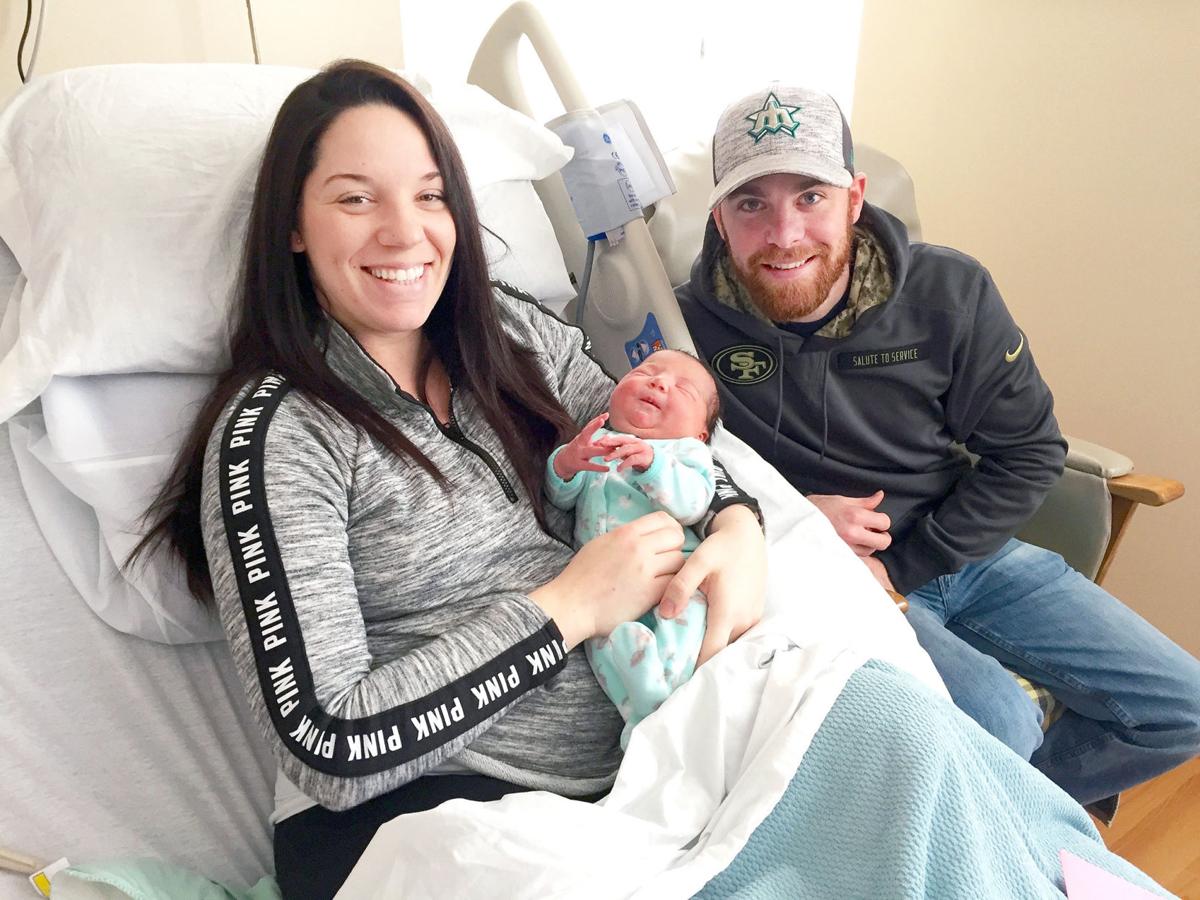 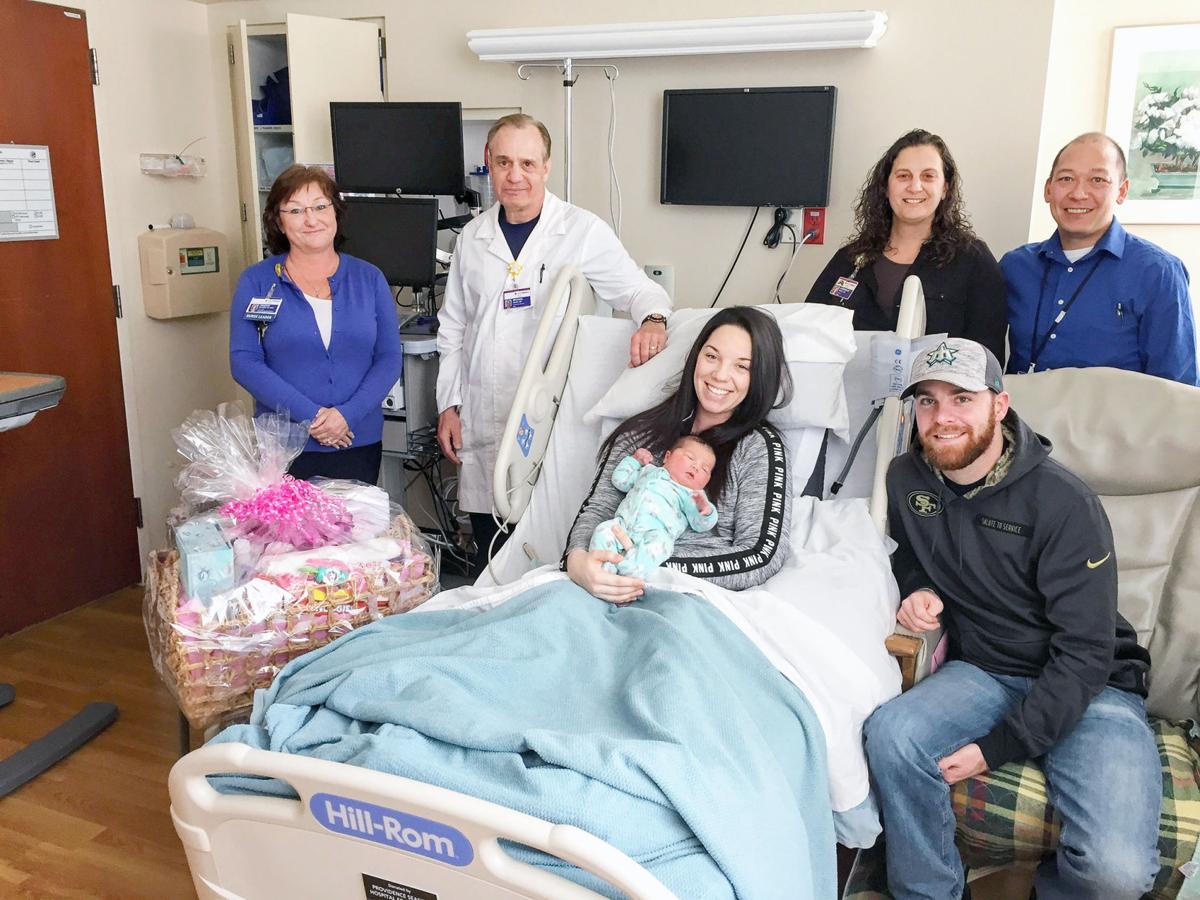 SEASIDE — Two babies came into the world at Providence Seaside Hospital on New Year’s Eve before the clock struck midnight ushering in the new year.

Then there was a lull, and for those awaiting the first birth of 2017, Jan. 1 and Jan. 2 went by without a newborn at the hospital.

“Everything was great, no problems at all,” Adler said with a smile.

Sawtell and dad Jacob Gauthier are both Warrenton residents. Estella Ann is their second child. Sawtell works in Dr. Aaron Sasaki’s office in Astoria and Gauthier is employed at the Warrenton Sawmill.

The new mom was up and moving the same day and by Wednesday was receiving visitors.

“We didn’t think we’d be the first,” Gauthier said at the hospital.

“The staff here has been amazing,” Sawtell said. “I’m feeling great, I’m already up and walking.”

“Every time we ask for help, they’re always right there,” Gauthier said of hospital staff.

“We didn’t expect the basket,” he added, accepting the hospital’s basket of blankets, towels, gift cards and baby essentials.

Meanwhile, Estella was up and alert, ready to greet the new year ahead.

RBG's jabots are much more than an accessory