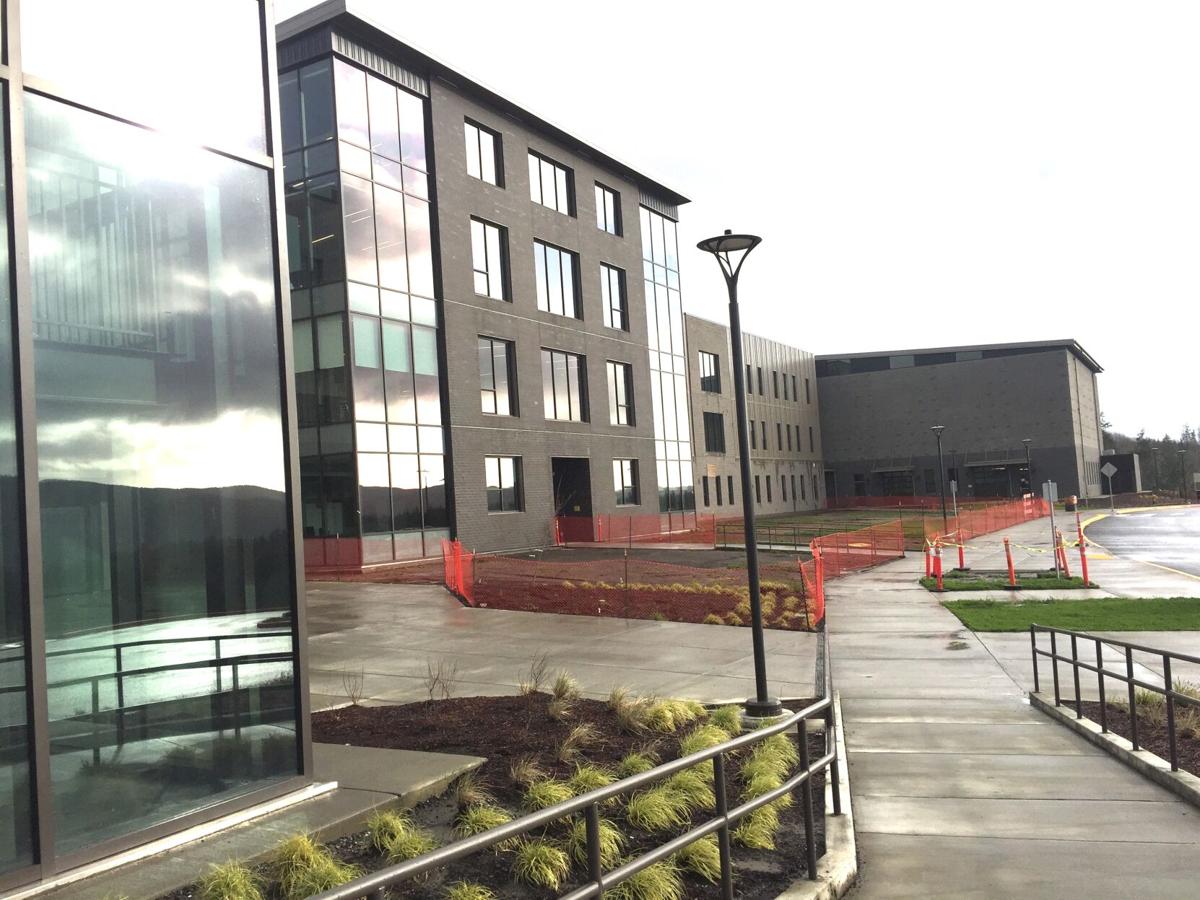 West entrance to the new campus. 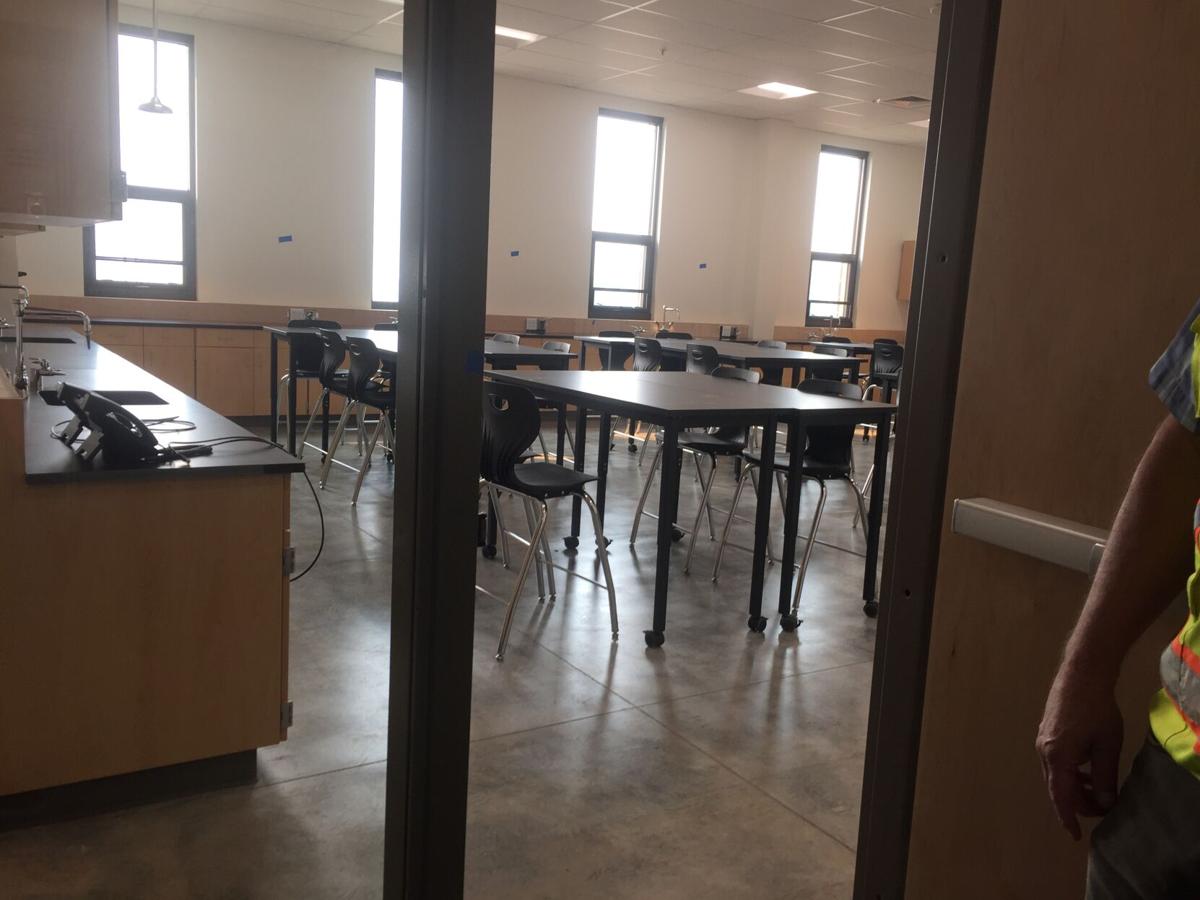 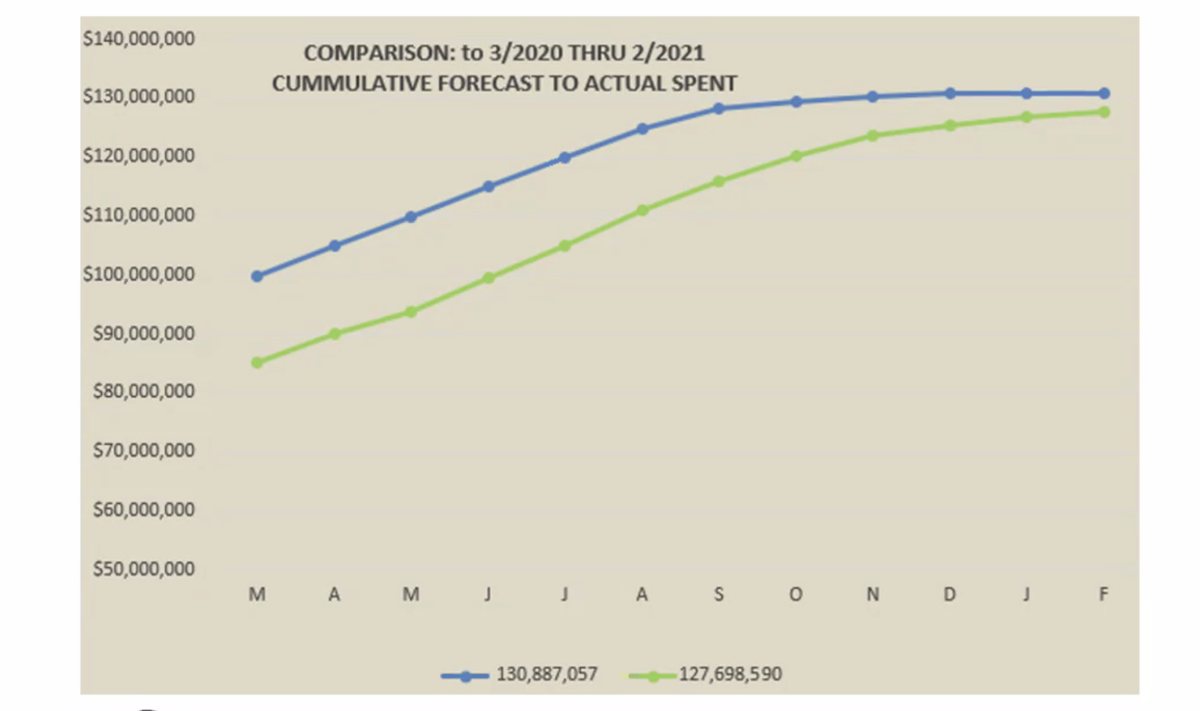 The blue line is projected spending and the green line the current path.

West entrance to the new campus.

The blue line is projected spending and the green line the current path.

The new building, the product of a $99.7 million bond from voters passed in 2016 to move schools out of the tsunami zone, received a certificate of occupancy from Bob Mitchell, Seaside’s director of building and code enforcement, in March.

“We’re getting a few reports of things that need some assistance, but that’s not unusual when everyone moves back in,” Henry said.

Exterior remediation is 95% complete, Henry said, a process that replaced 22,000 linear square feet of weather barrier after the first application failed to meet specifications. Cost for repair is covered by insurance under Hoffman Construction.

Athletic field drainage issues are sorted out, and field reseeding was set to take place in late March or April.

Overall campus construction is expected to reach $131 million, Henry said, presenting a chart indicating budget and district payments. “The blue line is what we projected. The green line is our current path. We’re getting very close to our revised budget has been. As long as we can keep the green line below the blue line, I think we’ll be doing OK.”

At Pacific Ridge Elementary, construction is close to completion, with some woodwork, information technology and final furniture items.

The wetland area will be replenished with willow trees and plants, with an emphasis on animal-resistant plantings.

“We had some plants in the storm water ponds which unexpectedly are favored by elk,” Henry said. “They are being replaced at no cost to the district. We’ve also had some of the same problems as everyone else in town with hoof tracks, grass clumps pulled up, and ‘elk-duds.’”