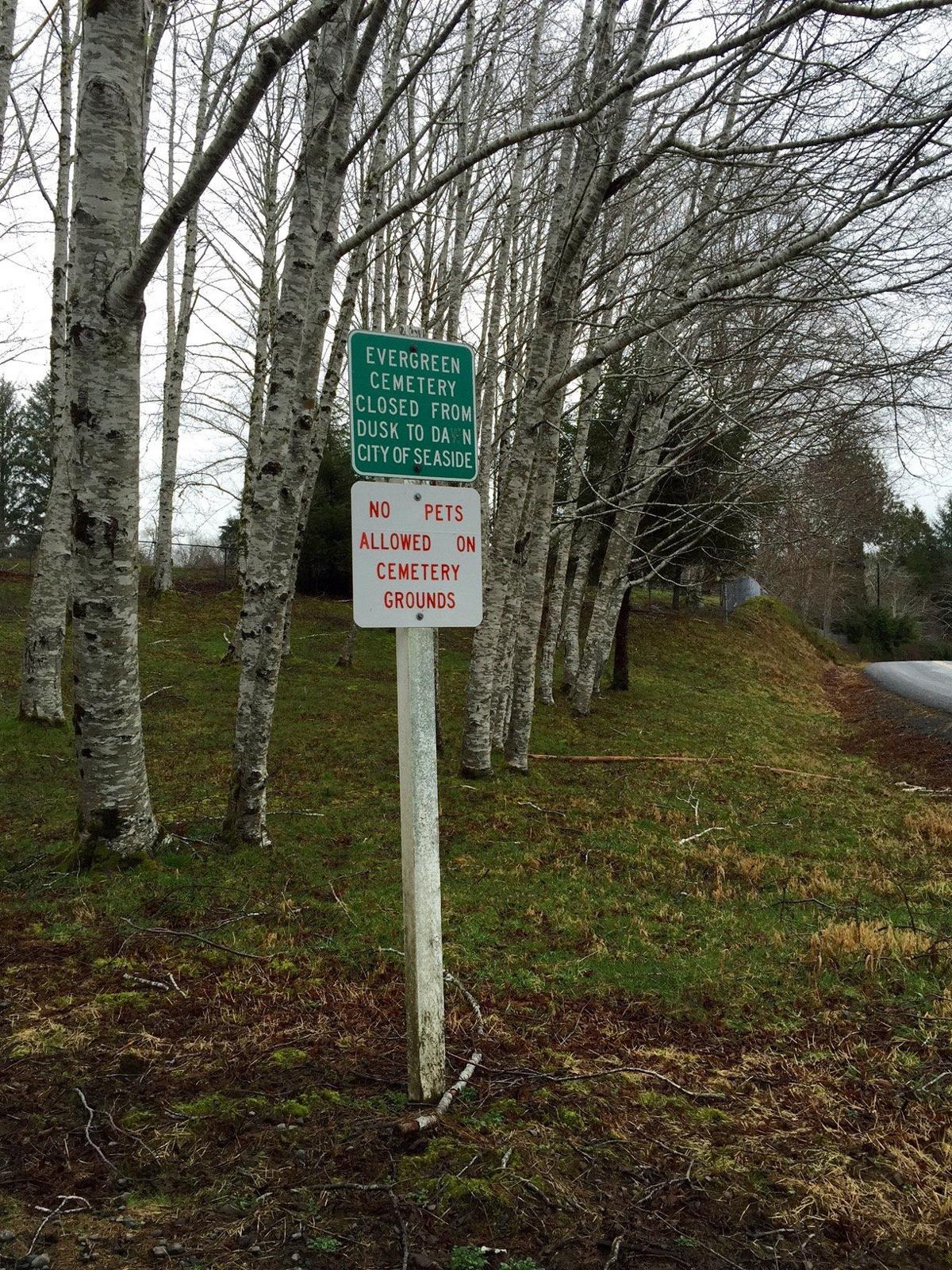 The entrance to Evergreen Cemetery on Beerman Creek Road. 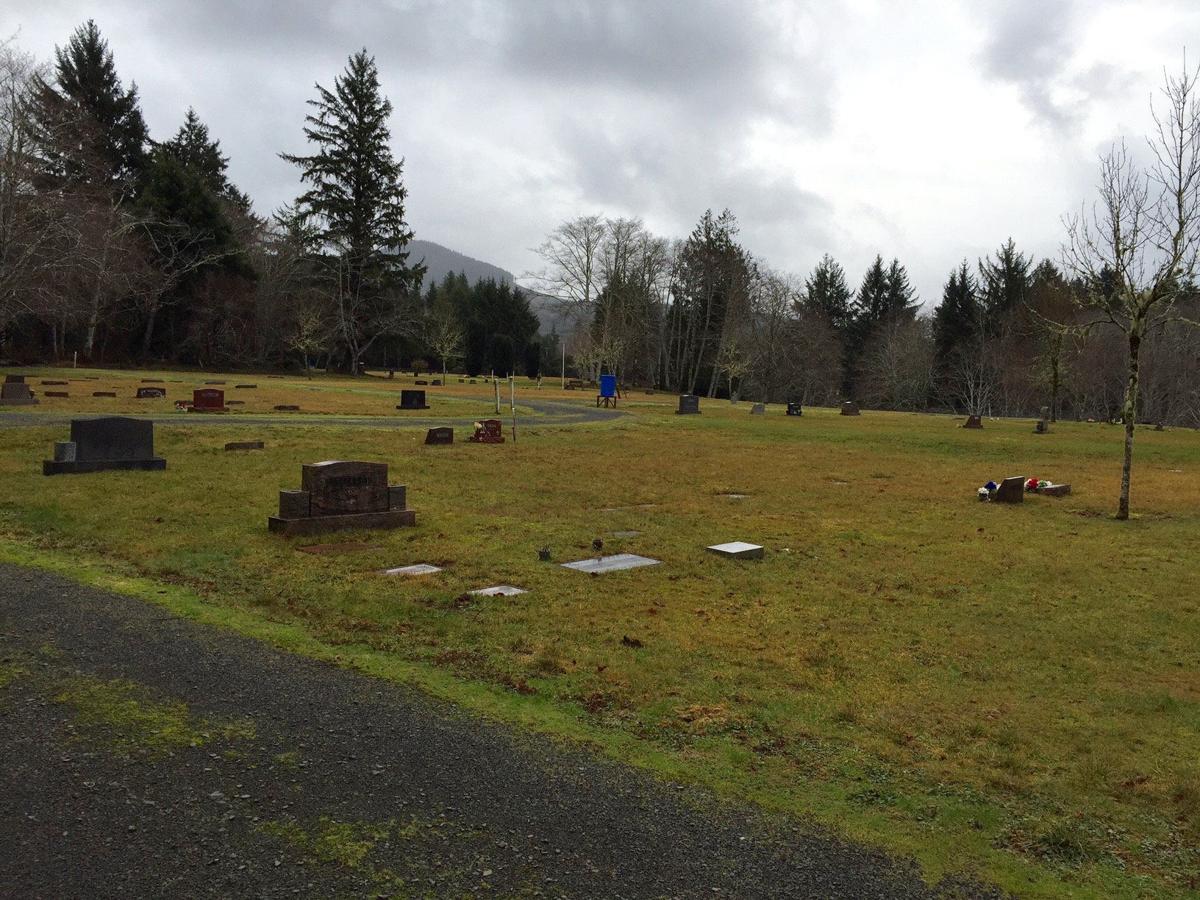 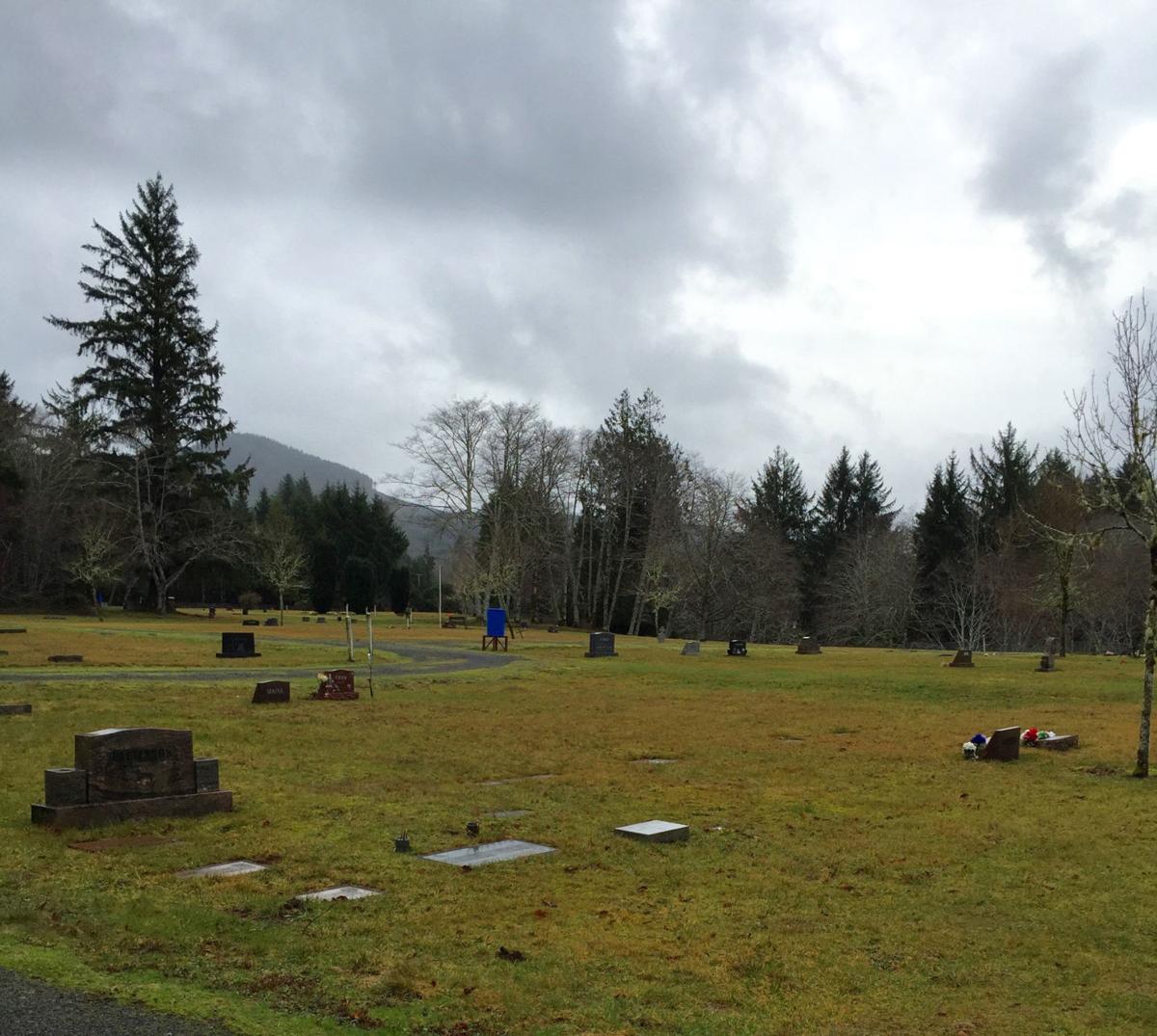 The entrance to Evergreen Cemetery on Beerman Creek Road.

SEASIDE — The price to buy a plot at the Evergreen Cemetery, managed by the city of Seaside, may more than double to help offset administrative costs.

The Seaside City Council is contemplating an amendment to the city’s ordinance regarding Evergreen Cemetery regulations. The amendment was read Monday and seeks to modify some language and update the cost for each plot at the cemetery, located off Beerman Creek south of Seaside.

If the amendment is adopted at the council’s next meeting Jan. 25, the city will charge $500 instead of $200 for each plot. Public Works Director Dale McDowell said the increase will help cover costs the city incurs by managing the cemetery.

“It’s nice that the city looks over and maintains the property, but, for however many years it’s been doing that, it’s cost quite a bit,” City Councilor Randy Frank said. “Even with this price increase, it’s still very reasonable and will help offset some of the costs we get.”

At $500, the fee still is less than those associated with other cemeteries in Clatsop County, according to McDowell.

Additionally, if the owner of a plot decides not to use it, the plot may be sold back to the city at 80 percent, rather than 90 percent, of the purchase price, according to the amendment.

The City Council also approved a request from Seaside High School senior Berkley Posalski to add three new stations to the outdoor gym at Cartwright Park. Posalski designed and installed the three existing stations at the park, with guidance from the Public Works Department, last May for his Eagle Scout Project. For his senior Pacifica Project, he plans to design and add three more stations. Additionally, the project will include expanding the concrete borders of the current stations to make the area around them safer. McDowell said Parks Advisory Committee members indicated interest in finding out how much the outdoor park is being used. City Councilor Dana Phillips said she believes the park is something that is used and she appreciates Posalski’s “interest in moving forward with this.”

An ad hoc committee gave a report on the former church building purchased by the city in 2014. The building on Broadway is centrally located, with close access to Broadway Middle School, the Sunset Empire Park & Recreation District, Broadway Park and the Seaside Public Library. The committee is suggesting the council take a three-phase approach to use the building for a variety of purposes. For the first phase, they suggested the city rent out the two office spaces, which would help protect the city’s investment by generating revenue and keeping the building in use and monitored.

The council will hold a work session at a later date to discuss the site.

See which state's economy is faring best during the pandemic