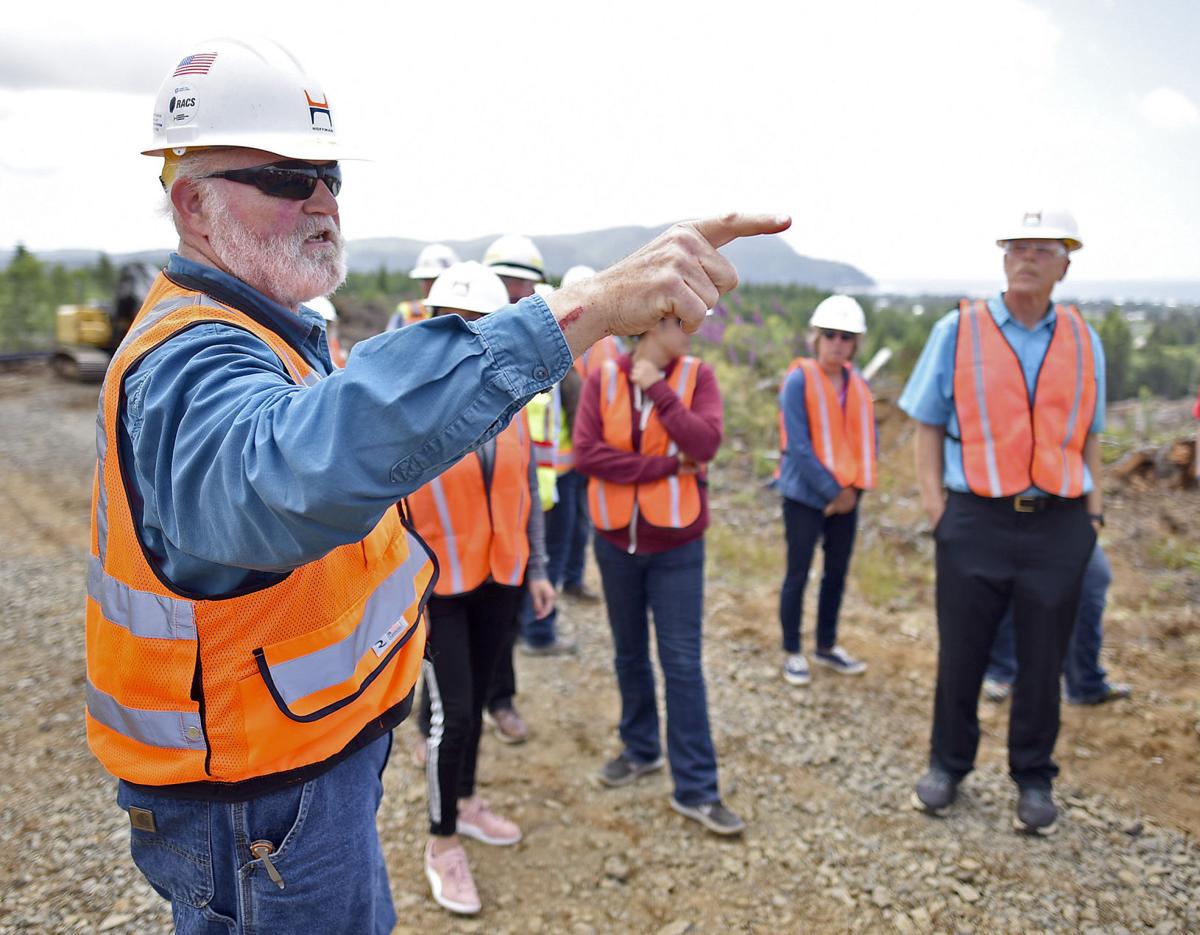 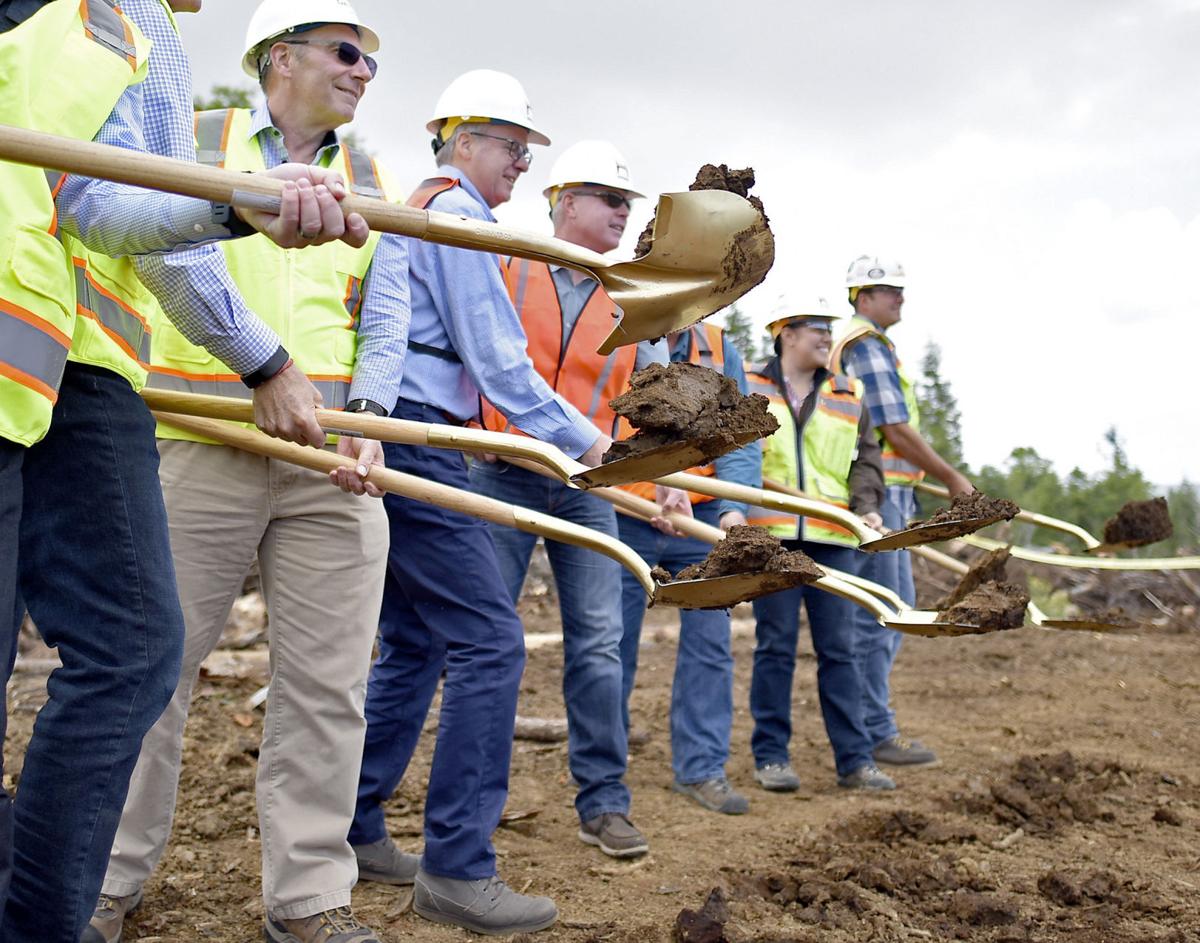 Members of the construction team raise shovels at the new Seaside school construction site groundbreaking during a brief ceremony. 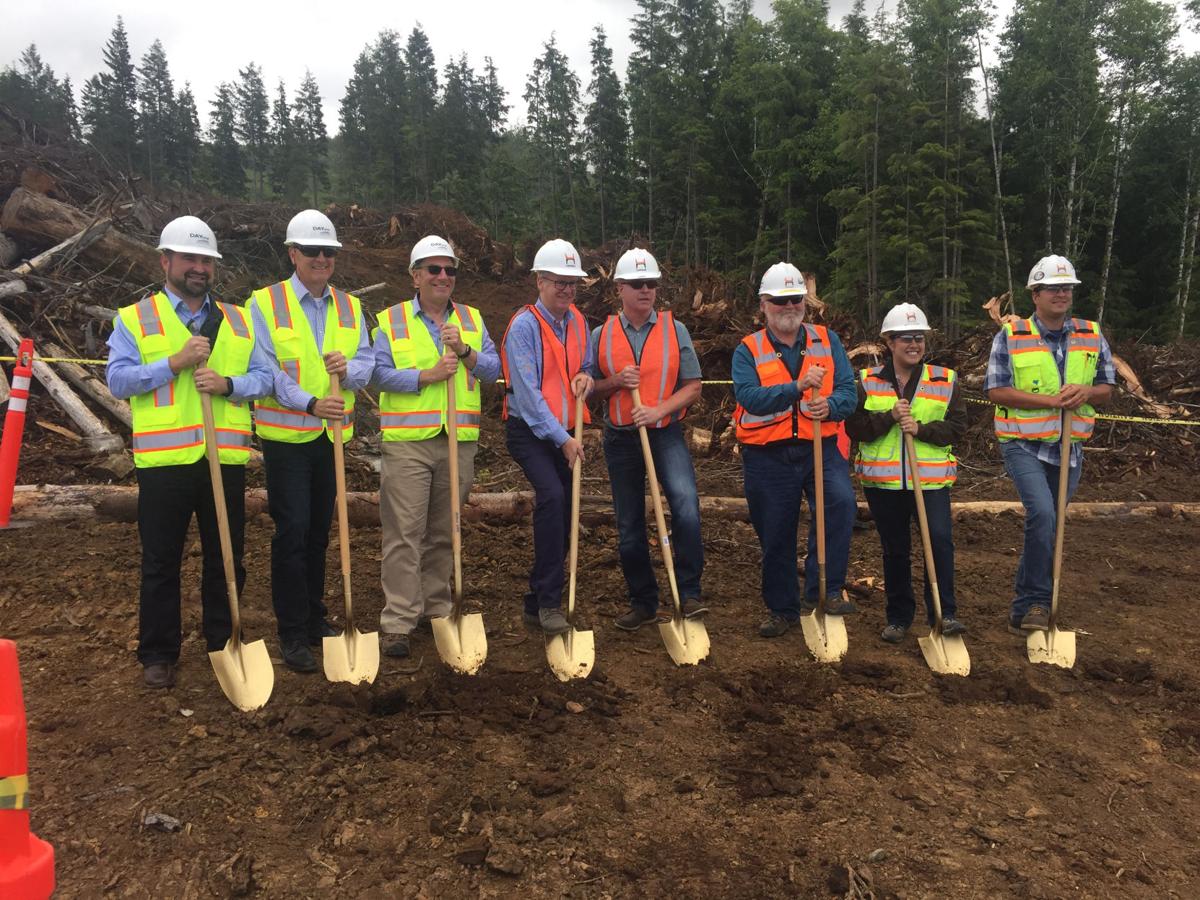 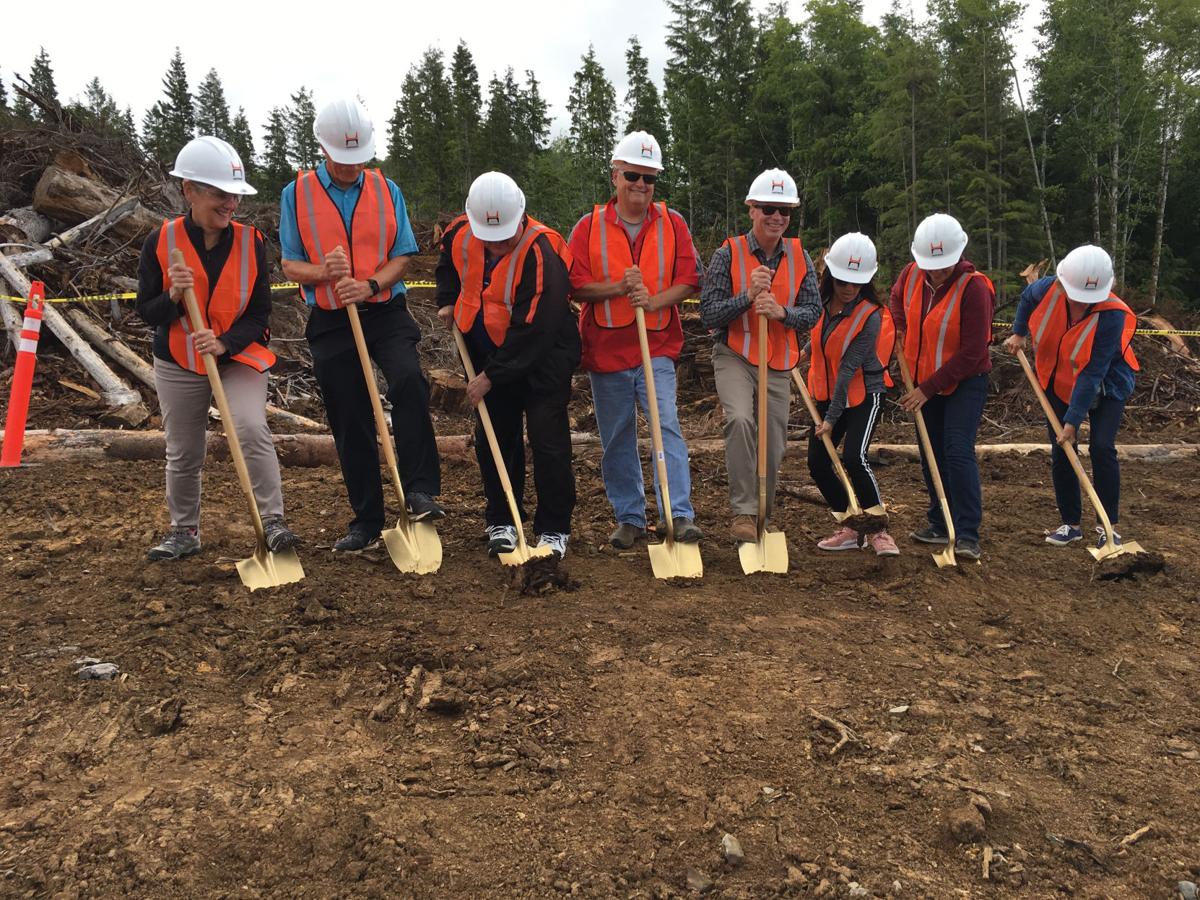 Members of the construction team raise shovels at the new Seaside school construction site groundbreaking during a brief ceremony.

The school bus headed up the logging trails Monday beyond Beerman Creek Road and onto the rocky and rutted hills to the Seaside School District’s new middle and high school campus.

“I used to play out here when I was a child,” Steve Phillips, chairman of the school district’s board of directors, said as excavators nudged and shuttled soil not far away.

The campus will bring students from three schools located in the tsunami inundation zone to the new location on 89 acres just southeast of Seaside Heights Elementary School.

Superintendent Sheila Roley directed groups of school board members, administrators, city staff and the construction team for the groundbreaking, what she described as a “soft opening,” with a more formal event planned for later in the year.

A foundation package was submitted to the city for permit on Monday, he added.

Construction manager Phil Broome of Hoffman Construction said stumps will be pulled and broken into pieces before being fed to a tub-grinder and used for landscaping or taken away.

About 30,000 yards of the chips will be used for erosion control, Henry added.

The hillside will be excavated and dirt transported to a lower portion of the slope. “There’s almost a perfect balance of cut-and-fill on this site,” Broome said.

Teams are working from the top and working their way down, before moving and transferring the dirt into fill areas, about a three-month job. Any earth-moving before rains hit in October.

Up the hill, visitors could hear the grinding of gears and the sounds of metal against rock and ground as excavators lifted and moved stumps and logs.

To the west, officials contemplated the $100 million views, a panoramic swing along the distant hubbub of downtown and a sparkling Pacific.

Teams of officials from the school district, city and construction team posed in hard-hats and vests as “gold” shovels hit the dirt.

Former Superintendent Doug Dougherty was among those attending the event. Dougherty, who retired in 2016, is widely credited for helping to bring the project to fruition through decades of advocacy.

“It’s amazing to finally see that the project is starting,” he said.

She won't vote for Biden, but fears second Trump term