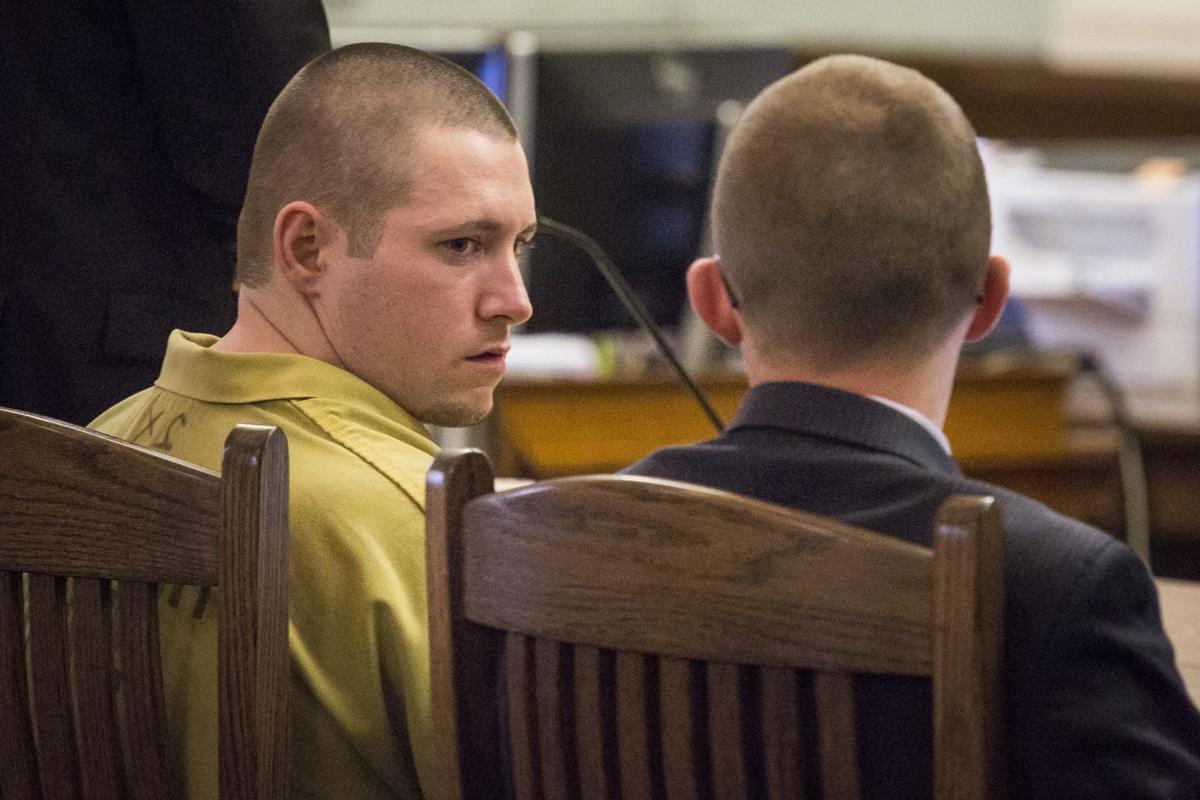 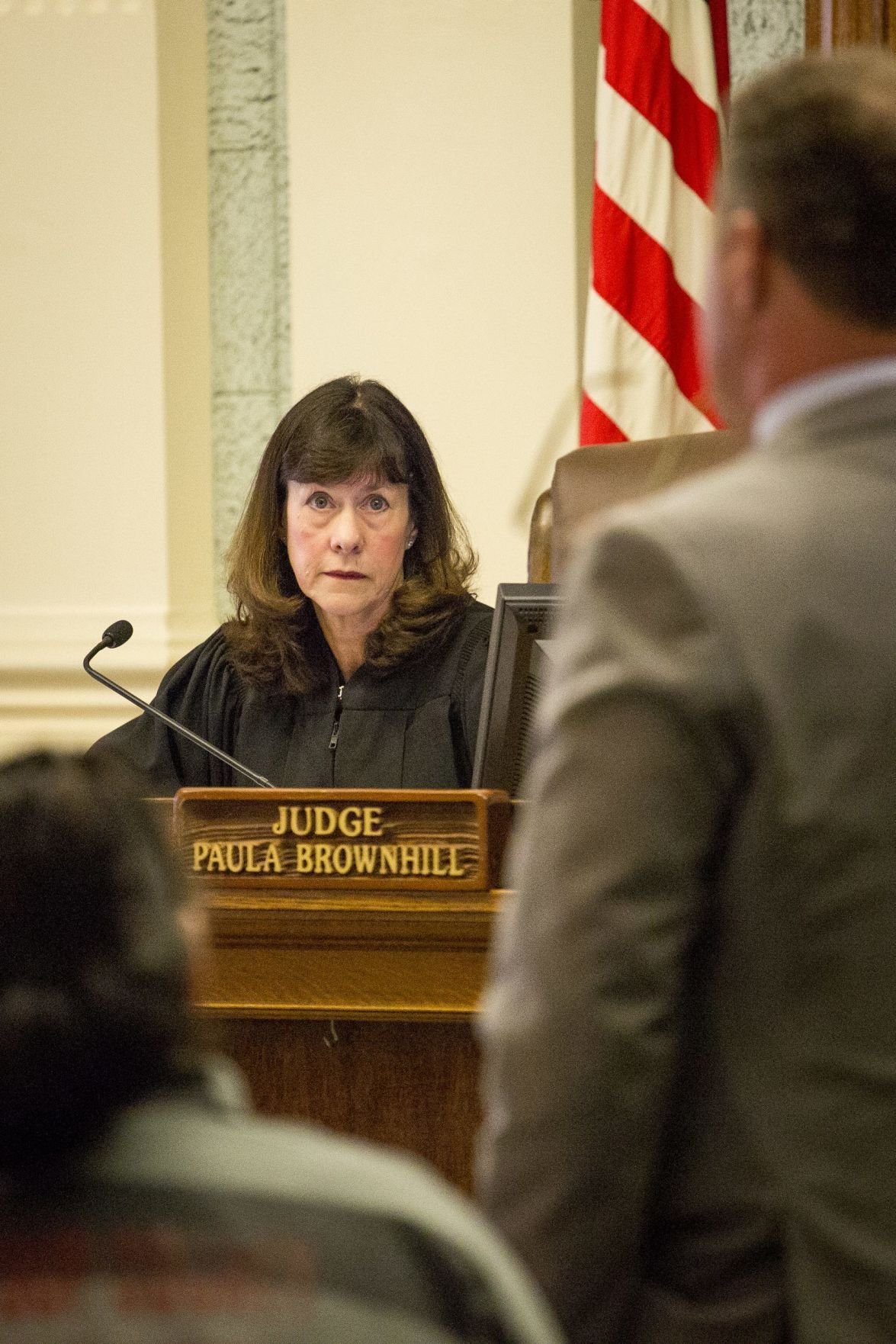 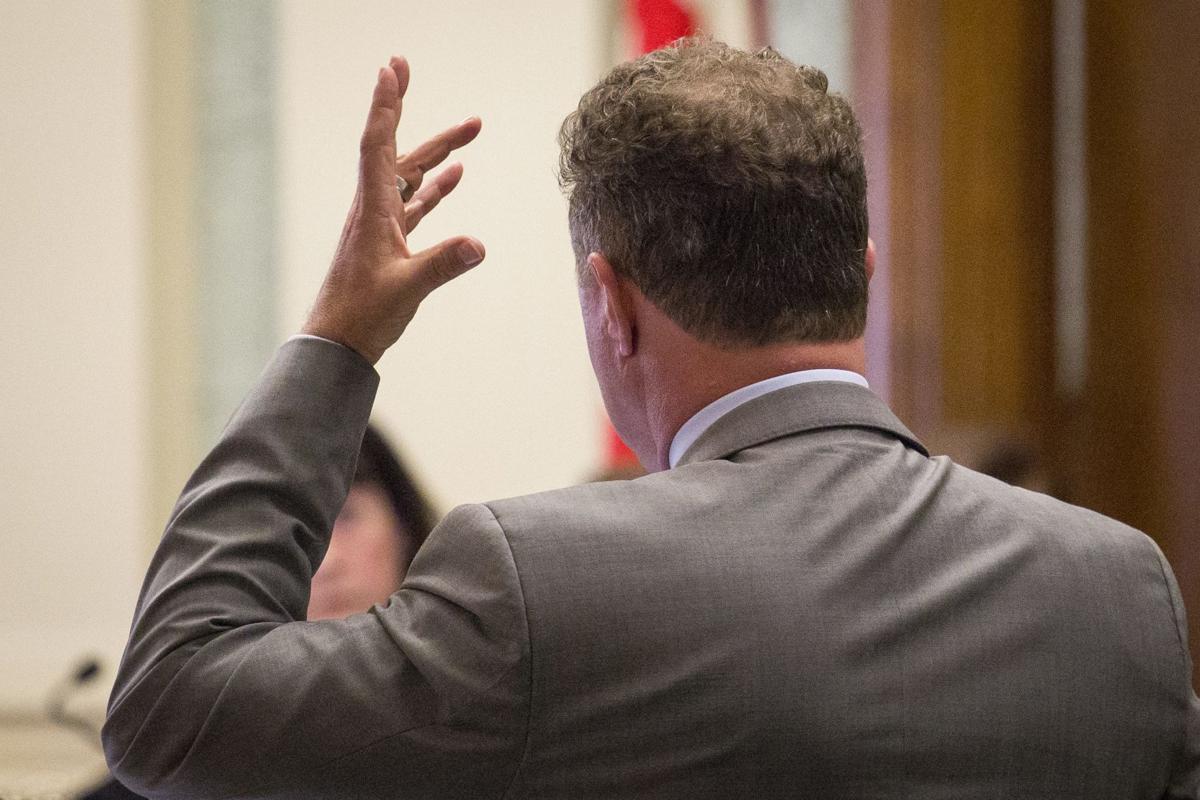 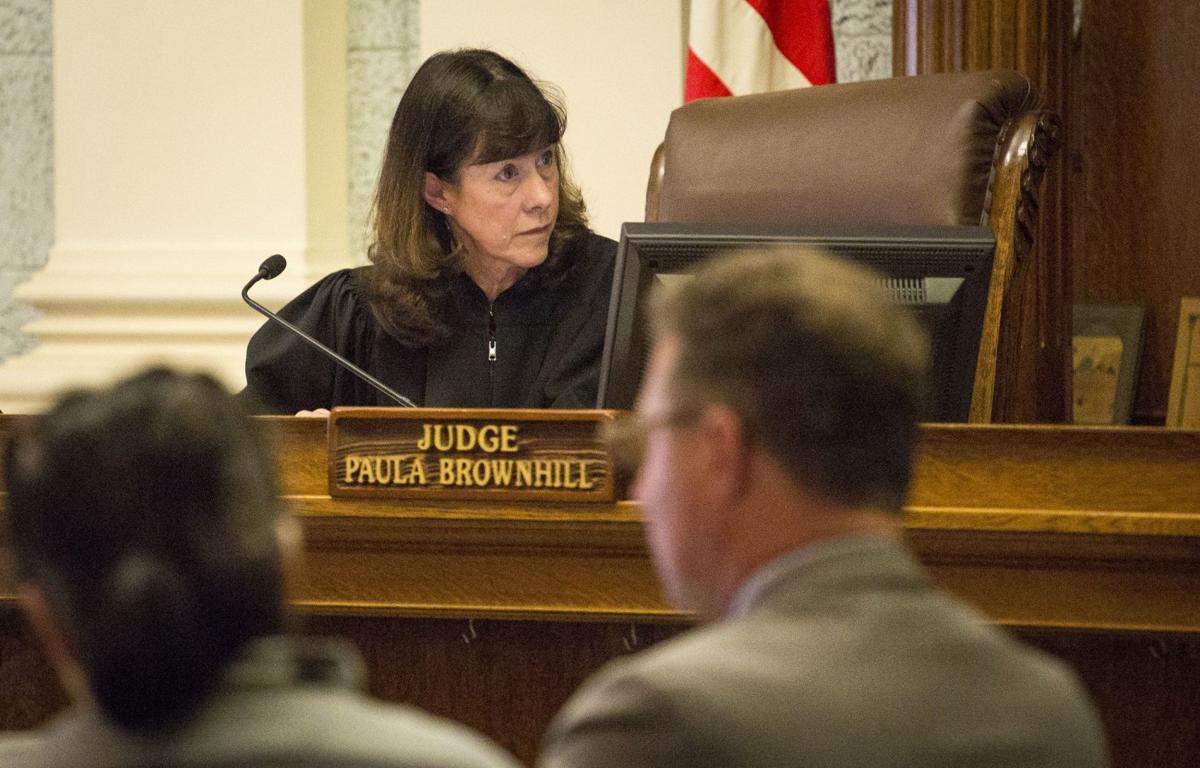 Judge Paula Brownhill listens to comments during a hearing for Randy Roden and Dorothy Wing at the Clastop County Courthouse Wednesday. 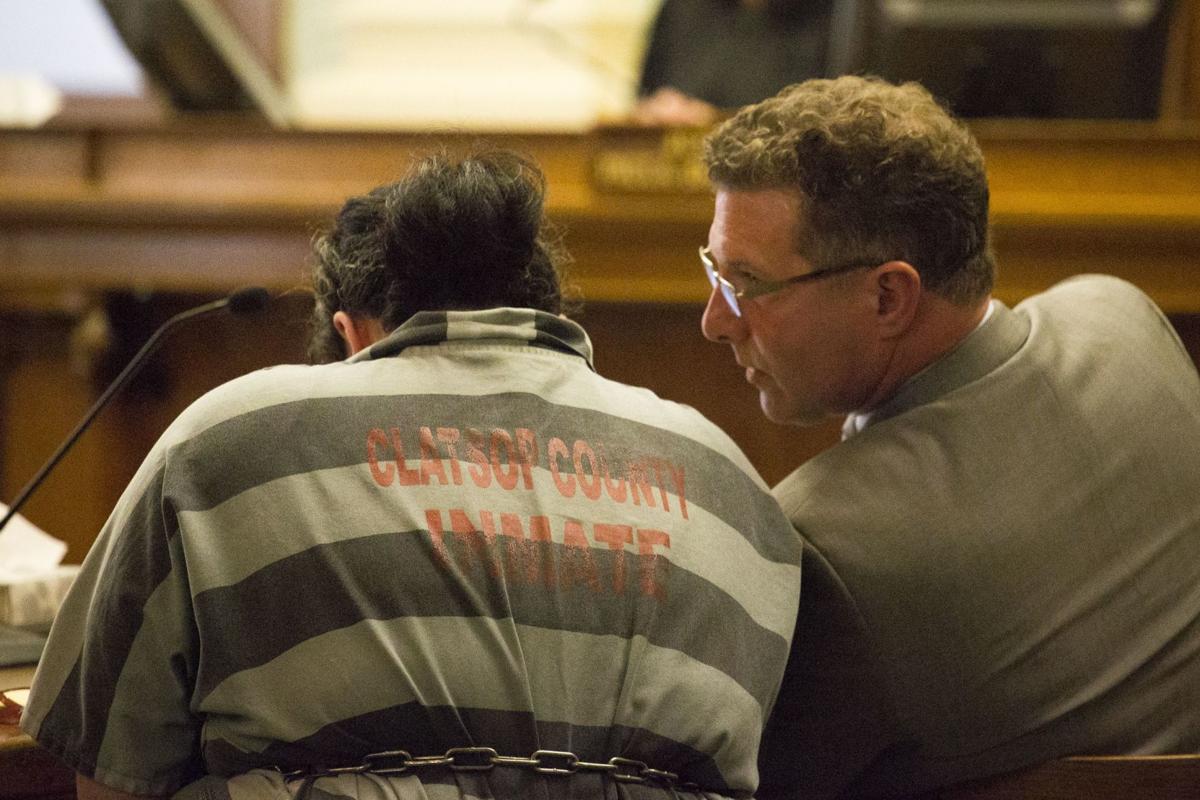 Judge Paula Brownhill listens to comments during a hearing for Randy Roden and Dorothy Wing at the Clastop County Courthouse Wednesday.

Randy Lee Roden, the live-in boyfriend accused of murdering his girlfriend’s 2-year-old daughter at their Seaside home in December, was sentenced Wednesday to 100 months, or about eight years, in prison for a probation violation from a previous domestic violence conviction.

Roden, 27, a former Georgia resident, was released from prison in January 2014 after being sentenced to 18 months for coercion related to a domestic violence case in Clatsop County against another woman.

He faced 52 counts of domestic violence and sex abuse in that case, which were dropped as part of his plea deal. The plea deal included Roden being on probation after his release.

Roden violated the probation by possessing marijuana, oxycodone and methadone and failing to report that he moved in with Dorothy Ann Wing, according to testimony from his probation officer, Patrick McKerren, and Seaside Police Detective Jason Goodding during a hearing Wednesday in Clatsop County Circuit Court.

The drugs were discovered during a search warrant of Roden and Wing’s Seaside residence Dec. 20, when the toddler was found dead.

“For moving to a residence and smoking some marijuana, this seems severe,” Roden’s defense lawyer Robert B. Axford said.

In addition to the probation violation, Judge Paula Brownhill ruled Wednesday that Roden and Wing will remain in custody without the possibility of bail. The decision does not impact Roden, who was sentenced to serve in prison for more than eight years no matter the result of the murder charges.

“This child was in the care of the two defendants in December 2014. While in their custody, she was murdered,” Judge Brownhill said.

“They would have received bail if we didn’t prove our case,” Clatsop County Deputy District Attorney Ron Brown said of the defendants.

During testimony, Guiliani described the “mechanism of injury” against Wing’s daughter, Evangelina Wing, as “vicious” and “sadistic.” The indictment filed against Roden accuses him of “intentional maiming or torture” of the toddler and having a “pattern and practice of assault,” since Oct. 31, 2014.

An autopsy found Evangelina Wing was the victim of homicide and apparently died from blunt force trauma. She would have turned 3 on Jan. 22.

Guiliani said the injuries were atypical and she had never seen such abuse before in her career.

“This child was the victim of multiple injuries, which was obvious to me,” she said.

Court documents reveal the toddler was found with injuries around her entire body, including two black eyes, a broken arm, bruises over her entire face and chest and hemorrhaging around her head.

Neither Roden nor Wing have blamed the other for the abuse. Both told investigators about incidents where the toddler fell coming from a bus stop, fell off of a toilet and got in tussles with Wing’s two sons, ages 5 and 2, who were found injured the same day Evangelina Wing was found dead. The boys were hospitalized and placed in state protective custody.

The defense lawyers for Roden and Wing indicated they will file a motion to sever the co-defendants, meaning each will be tried separately. A hearing to discuss the motion to sever was scheduled for 1:30 p.m. July 8.

The divide between the defense lawyers was noticeable in court Wednesday.

While testifying, Goodding noted a child’s response to investigators is not always reliable.

“They might lie because they don’t want to get beat later,” he said.

According to testimony on Wednesday, Wing and Roden met through the online dating site plentyoffish.com. They met in person for the first time on Halloween last year, less than three months before the toddler was found dead.