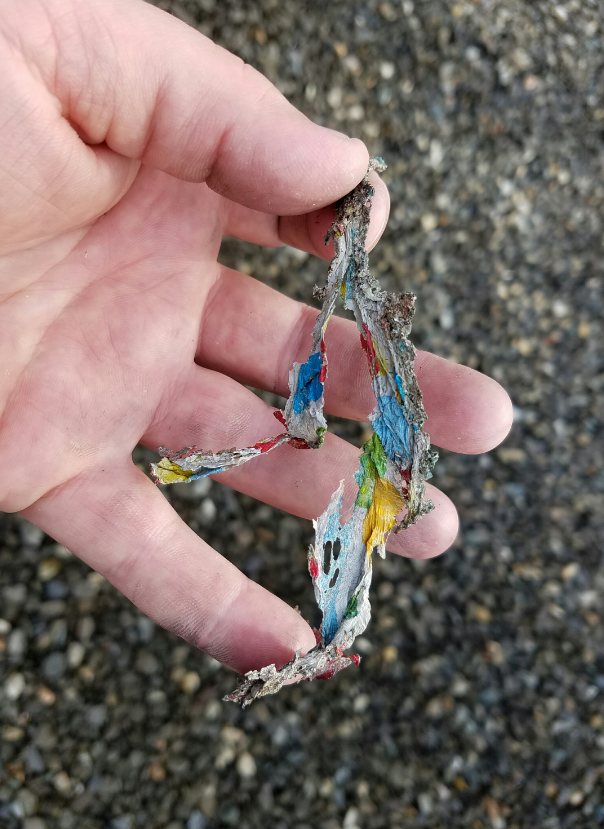 This Mylar balloon was responsible for a power outage on Independence Day 2015.

The rather charred remains of the balloon that caused the power outage on the North Coast on the Fourth of July in 2015. 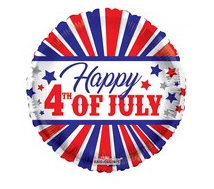 Mylar balloons can pose a threat to transformers. 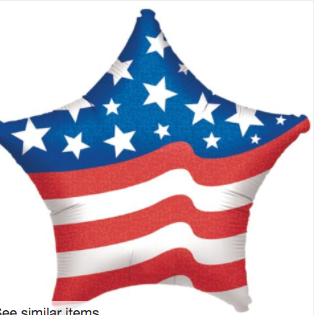 Mylar balloons can have unpredictable consequences.

This Mylar balloon was responsible for a power outage on Independence Day 2015.

The rather charred remains of the balloon that caused the power outage on the North Coast on the Fourth of July in 2015.

Mylar balloons can pose a threat to transformers.

Mylar balloons can have unpredictable consequences.

SEASIDE — The city’s Fourth of July celebration in 2015 saw plenty of fireworks, but one piece of pyrotechnics went awry.

Sheila Holden, the Pacific Power spokeswoman at the time, called it “Mylargate.” When a metal-coated balloon made contact with a Pacific Power substation, sparks flew and the South County went dark for hours, disrupting celebrations, picnics and parades.

More than 8,000 customers were affected by a metallic-skinned helium balloon that got away, according to Pacific Power. Crews found “unmistakable red, white and blue Mylar shreds” when doing repairs.

The balloon from a nearby celebration caused a main substation transformer to short circuit near Seaside Factory Outlet Center. Other equipment was also damaged on nearby poles.

Seaside, Gearhart and parts of Warrenton were without power from about 4:40 to 10:20 p.m. as Pacific Power crews replaced the damaged equipment.

Pacific Power wants Independence Day events this year to be Mylar-free. So far this year, Pacific Power has recorded 13 instances where balloons have caused outages in Oregon, Washington state and California, the three states the company serves. In 2016, there were 26 such outages.

“Mylar is particularly bad as it is a conductive material,” Alisa Dunlap, Pacific Power’s regional business manager, said Friday. “However, all items that can get tangled in our lines can cause problems.”

The 2015 Seaside Fourth of July outage was an “unavoidable fluke,” Dunlap said. Nevertheless, precautions must be taken.

“We always try to communicate with the community at large that balloons, kites and drones don’t mix well with power lines,” she added. “We have done our best to educate.”

In issuing a list of safety tips, the power company advises residents to keep the balloons indoors where they can’t rise into overhead power lines or drift into contact with transformers or substations. Make sure the string for each balloon is securely attached and short enough to control its direction. Power company officials recommend attaching a weight to the balloon’s string. Never intentionally release metallic balloons, they warn.

In 2015, as soon as the power went out, the Seaside Fire Department called the substation to respond to the incident. While there was smoke coming from the failed transformer, there were no flames.

While Seaside Fire Chief Joey Daniels has not completely discounted the possibility of another Mylar incident, the fire department is focused on other safety measures. “That’s the first time any of us had ever heard of something like that,” Daniels said Friday. “It’s such a fluke. We have more issues with people letting off illegal fireworks and illegal parking. There’s a reason we have everything painted red — it’s so our firetrucks can get around the city. Respect the red parking lanes in the city, because those are so emergency vehicles can make it around.”

Daniels advised residents and visitors to watch the illegal fireworks, “because the reason they are illegal is because they cause harm.”

States with the most felony disenfranchised voters