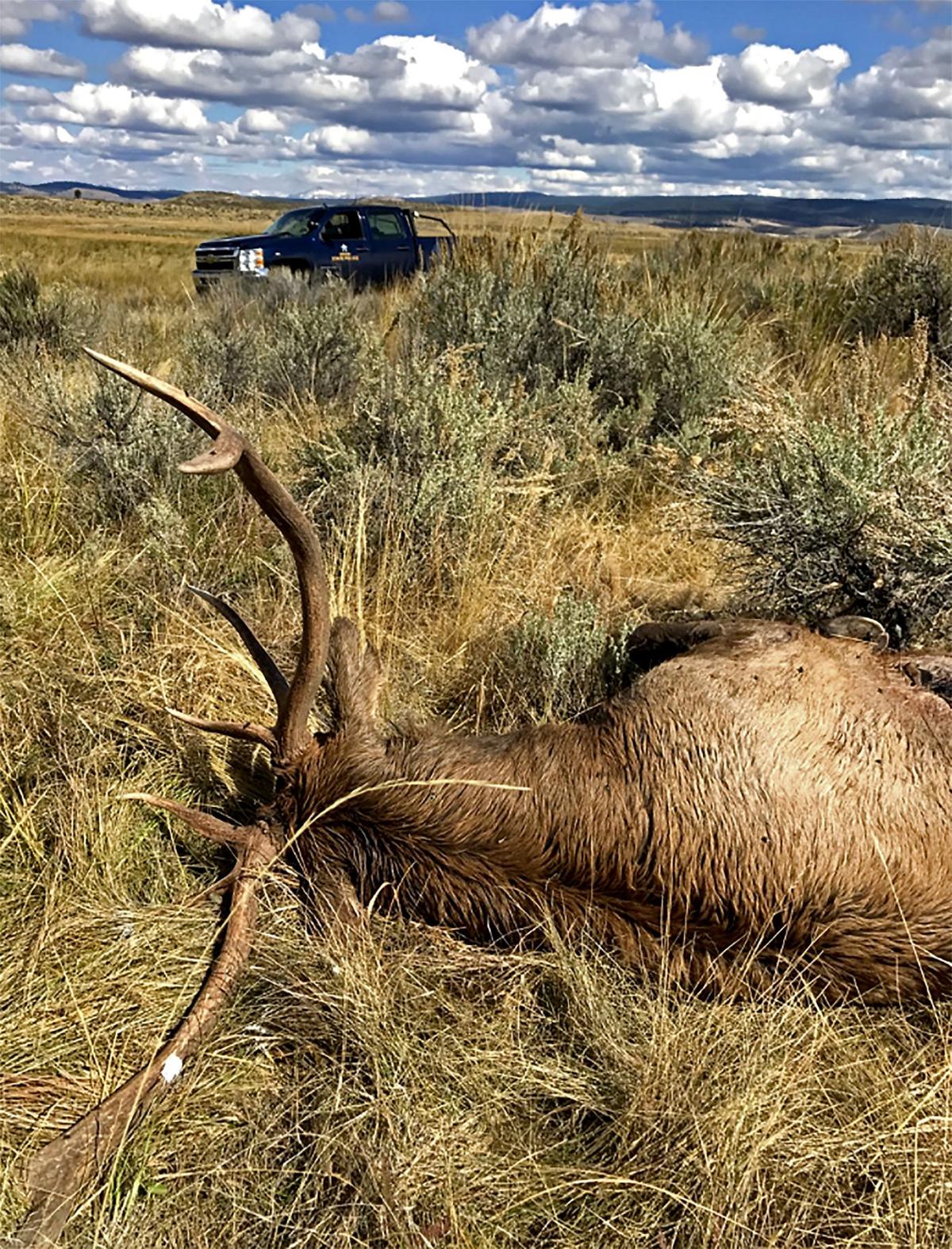 Authorities are cracking down on poaching in Oregon. 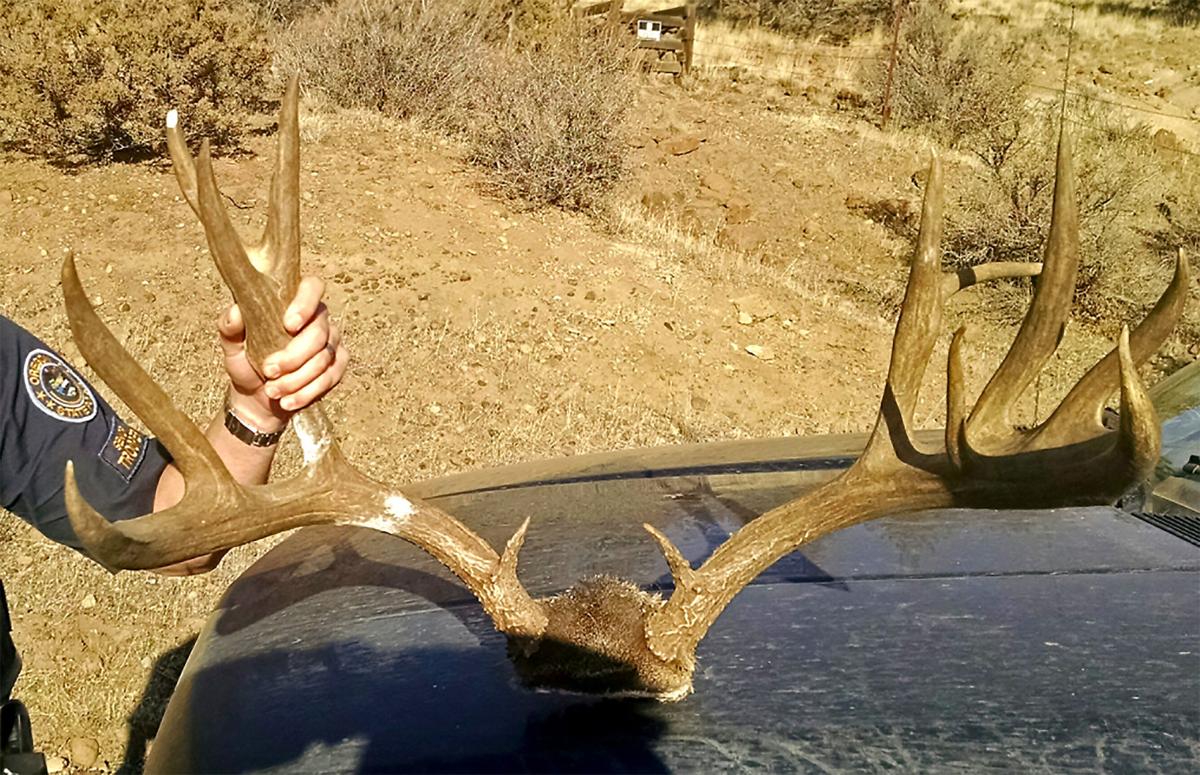 A program to reward people who report poaching had a successful year in 2017. 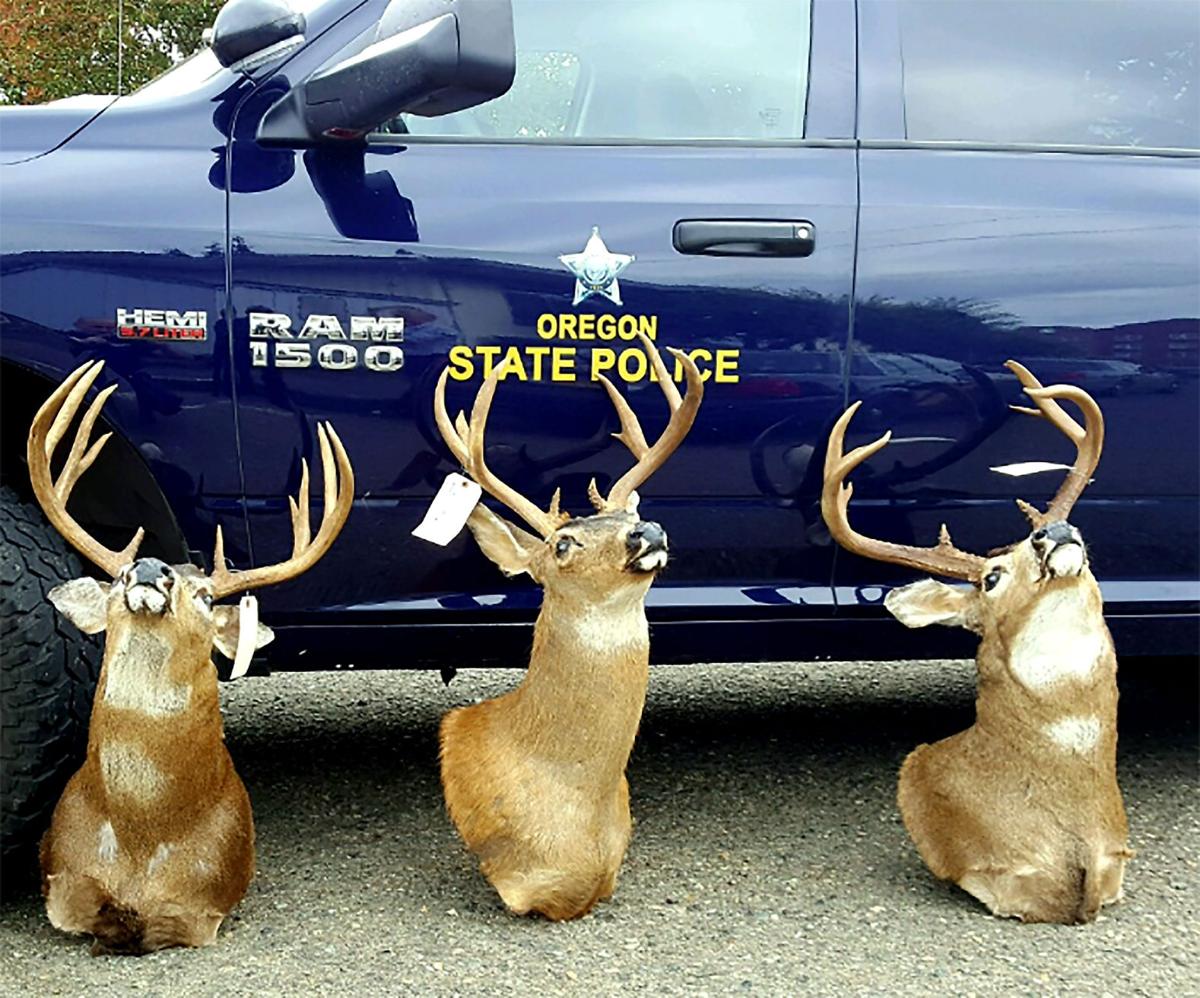 The program known as Turn in Poachers saw an uptick in rewards last year. 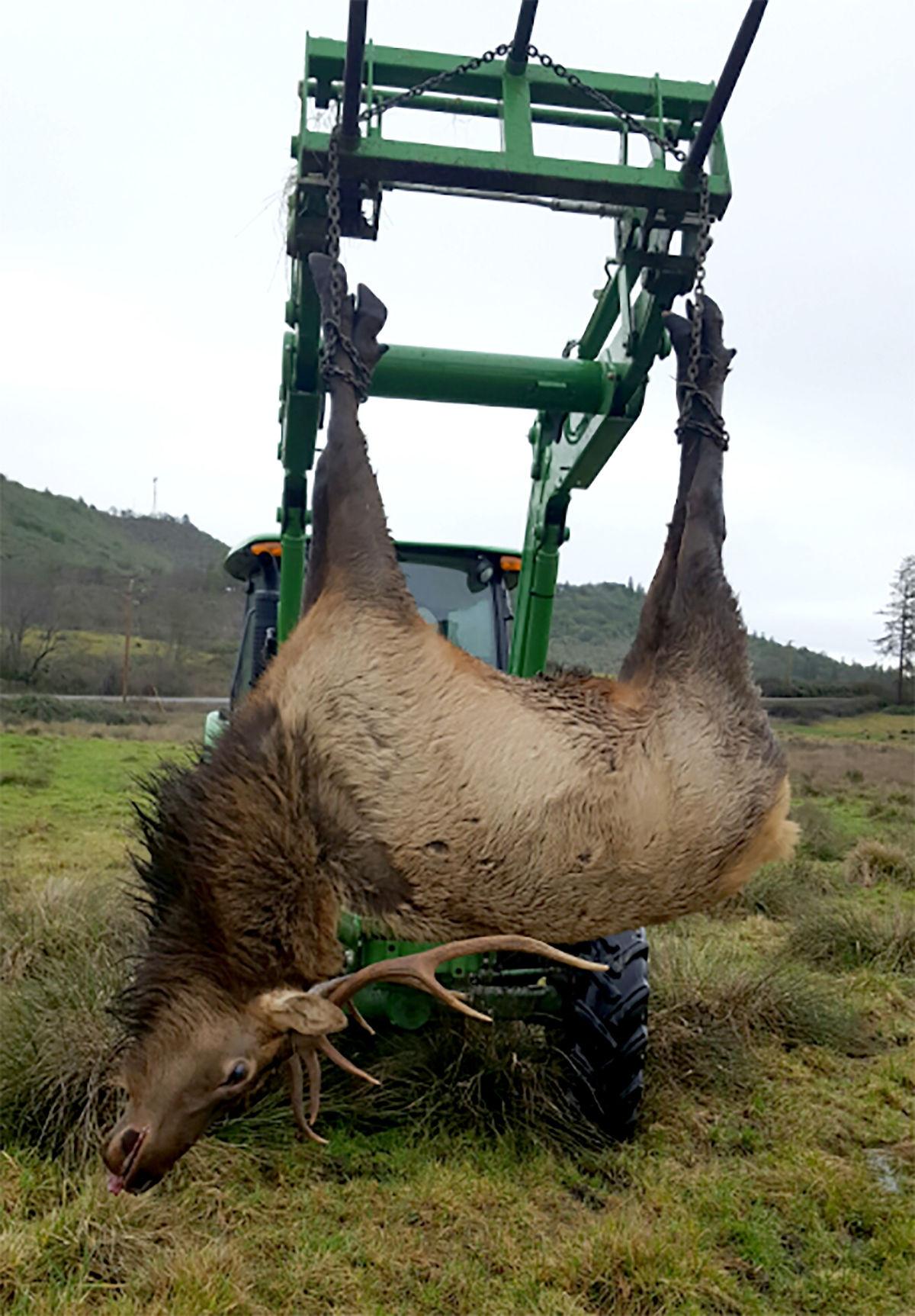 Authorities credit advertising on social media and local publications with getting the word out about the incentive program to report poaching.

Authorities are cracking down on poaching in Oregon.

A program to reward people who report poaching had a successful year in 2017.

The program known as Turn in Poachers saw an uptick in rewards last year.

Authorities credit advertising on social media and local publications with getting the word out about the incentive program to report poaching.

A statewide campaign that encourages people to inform on poachers just had the most robust year in its 32-year history.

The Turn in Poachers fund — a collaboration between the Oregon Hunters Association, Oregon State Police and state Department of Fish and Wildlife — rewarded $24,200 in 50 cases last year. That’s more than double the average amount, according to the hunter’s association. The number of cases typically ranges from 20 to 35 in a given year.

Clatsop County had one reward case in 2017. An informant received $500 for information about an elk shot in an area where hunting is not allowed. Poaching issues in the county mainly center on Roosevelt Elk and blacktail deer, since those animals are the most popular big game for hunters, said Sgt. Joe Warwick of the state police’s fish and wildlife division.

The Albany area had the highest number of rewards at 11.

Pinpointing why hunters report more or fewer poaching cases can be difficult. Not all poaching convictions are a result of tips, and not all informants accept rewards.

“We don’t know much about the informants,” Dungannon said. “They give the tip, we write the check and we send it to them.”

Dungannon suggests recent raises in reward money may be a factor in last year’s spike. Standard amounts range from $100 for game fish, shellfish, upland birds, waterfowl and fur-bearers to $1,000 for bighorn sheep, mountain goats and moose.

Dungannon also pointed to the state police’s efforts to advertise the program on social media and in local publications.

“There are things that officers can do to take the game to the next level and get the word out to the community,” Dungannon said.

Nearly all of the fund’s financial support comes from courts ordering those convicted of violations to pay restitution. The hunter’s association and other conservation groups also pitch in when unusually large award amounts are requested.

A bill pending in the state Legislature may help on that front. While judges already impose fines for misdemeanor offenses, the bill would lay out a precedent to impose such fines in addition to any jail or prison sentence. It also would give the state the ability to deny licenses, tags and permits if fines are not repaid.

“This removes any doubt from the court that they’re able to assess the restitution to the state and to the TIP fund,” Dungannon said.

To continue its growth, police and others who run the fund can think of ways to incentivize hunters to turn in suspected poachers.

“It’s a big deal to take home an elk,” Warwick said. “We need to tell them, ‘That bull elk that guy poached, that’s a bull you could have caught legally.’”