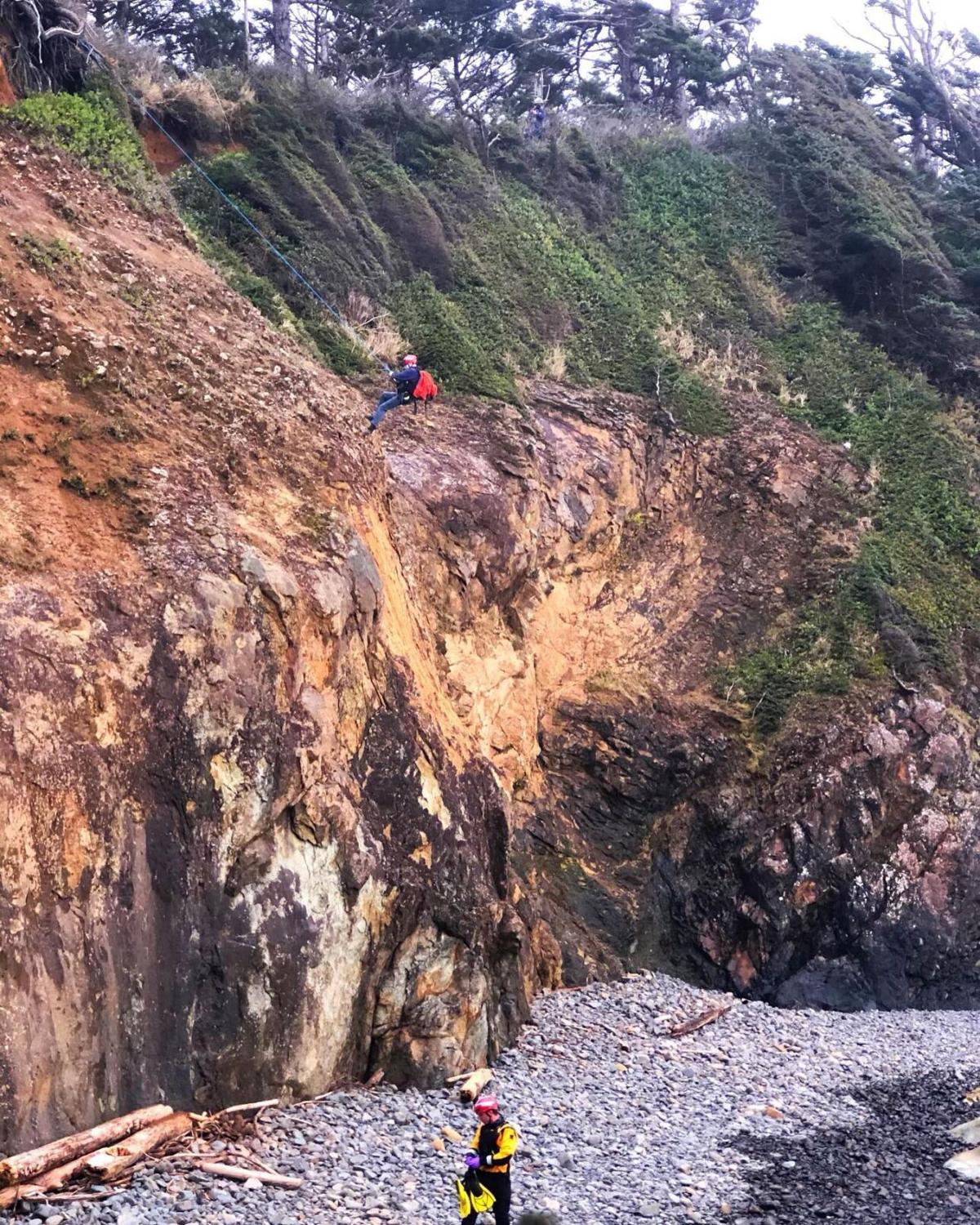 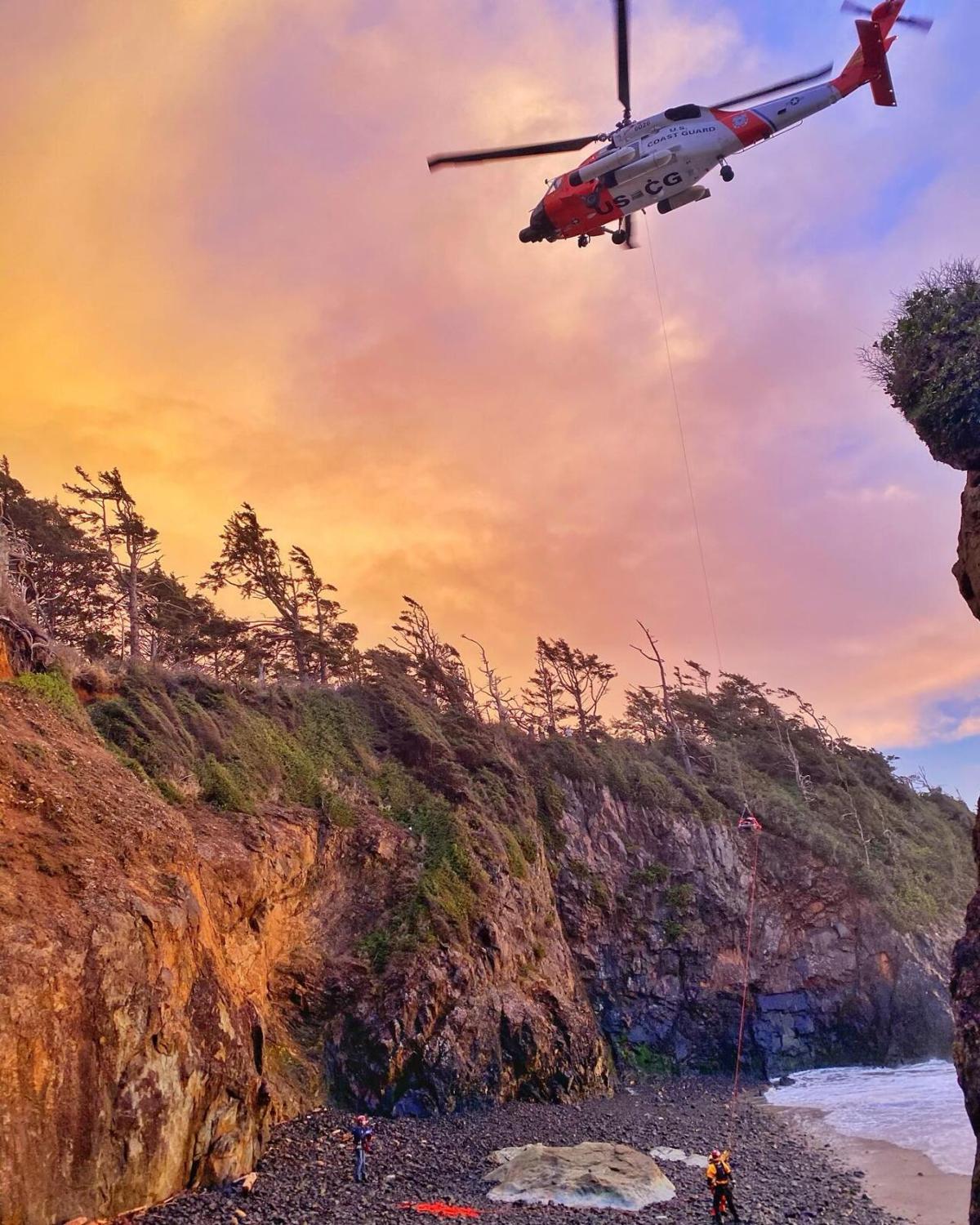 Police went to U.S.Highway 101 milepost 18 March 4 at 9:21 p.m., for a report of a car vs elk accident in the southbound lane. A 21-year-old man in a gray Honda sedan hit an elk crossing the highway. The elk was not able to be located. The man, uninjured, drove his car from the scene.

A caller March 5 at 10:12 a.m., traveling on U.S. Highway 26 by milepost 2 reported he struck a chain and hook in the road he said fell off the tow truck traveling in front of him. No injuries were reported.

A 25-year-old hiker from Portland who fell off a cliff and sustained serious injuries at Hug Point State Park March 5 was aided at 4:20 p.m. when they were extracted from the area by rescue personnel. This was a multiagency rescue involving Seaside Fire and Rescue, Nehalem Fire and Rescue, state police, Cannon Beach police, the U.S. Coast Guard and Cannon Beach Fire and Rescue.

Two people died March 6 in a crash at about 1 p.m. on U.S. Highway 101 near Cullaby Lake Lane. Oregon State Police said a southbound Dodge Ram 3500 pickup towing a large RV, operated by Donald Siglin, 76, of Banks, crossed into the northbound lane and struck a Toyota Corolla driven by Hazel Nyberg, 66, of Astoria. Nyberg sustained fatal injuries. Siglin was flown to Oregon Health & Science University where he was pronounced dead.

Ecola State Park rangers reported March 6 at 4:16 p.m., a hiking backpack that appeared abandoned on a park roadway. The bag was taken to the park’s lost and found.

A blown tire March 7 at 9:36 a.m., on U.S. Highway 26 at milepost 1.5 in the westbound lane caused a Chevy Tahoe to go out of control, cross the center line, crash into the eastbound earthen bank. and then into a Honda Civic head on. Both vehicles had extensive damaged and were towed from the scene. The driver of the first car, a 23-year-old man from Seaside, complained of minor neck pain but refused transport. The driver of the second car, a 44-year-old woman from Arch Cape, had non-life-threatening but serious injuries. Her passenger, a 12-year-old male, had a broken wrist. Neither of them were wearing seatbelts, police say.