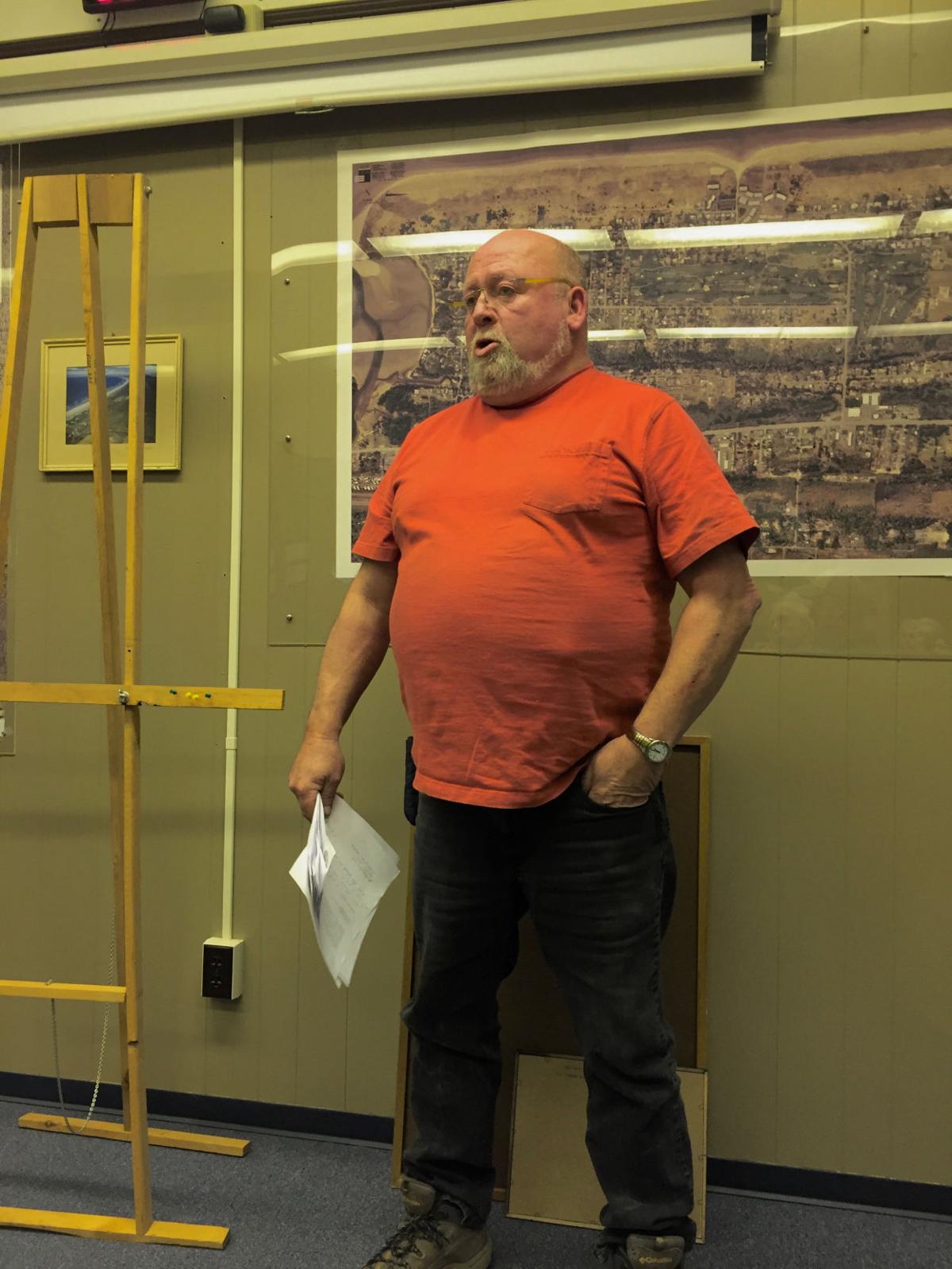 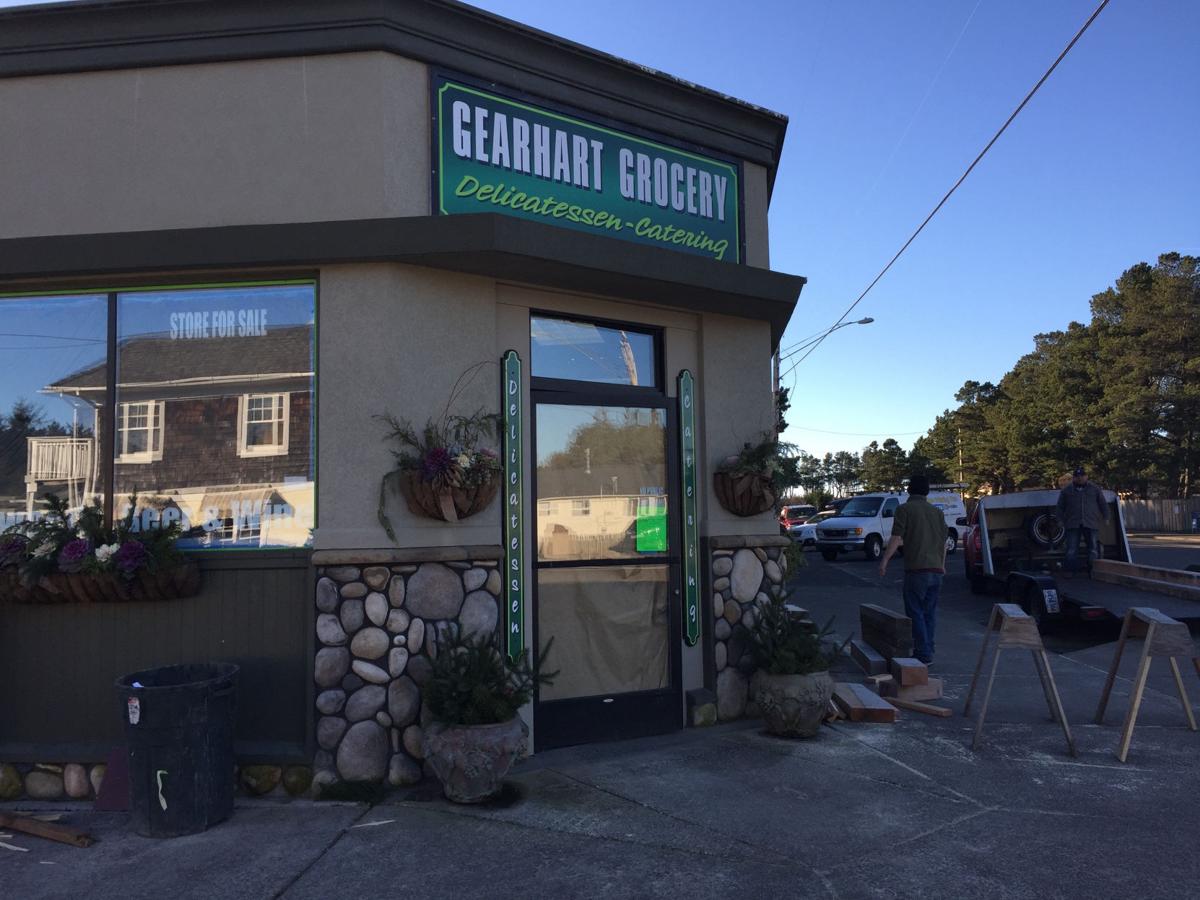 The owner of the former Gearhart Grocery was denied in his bid to install four lottery machines in a new brew pub.

The owner of the former Gearhart Grocery was denied in his bid to install four lottery machines in a new brew pub.

Citing losses, Terry Lowenberg closed the Gearhart Grocery in December after winning city approvals for a brew pub and deli.

Thursday, Jan. 12, he went before the Planning Commission seeking a permit to install video lottery machines in the brew pub, a move, he said, essential for the pub’s future profitability.

Lowenberg said the machines — four to start, with a maximum of six — placed in an enclosed area next to the deli separated by an 8-foot wall, would help the brew pub survive economic hardship in winter months.

“We need them simply to make it exist,” Lowenberg said. “If we can’t get through this, we will end up having to close the store.”

The Planning Commission, unconvinced, voted 5-2 to deny the permit request.

Resident Dave Eilenberg spoke on behalf of the proposal. “I don’t personally gamble, but I think a lot of people rely on them to keep employees and jobs in the community,” he said.

Gearhart’s Wilson Mark suggested Lowenberg didn’t need video lottery machines but rather a successful business plan. “The reality is the last two (grocery) owners struggled as well,” Mark said. “But I believe you’re struggling a lot more than they were. We don’t want video poker, and we don’t need it. If you can’t make it without video poker, maybe we don’t need you. We want a full-fledged grocery store.”

Commissioner Terry Graff said he had not voted for the brew pub in May. “It was obvious you didn’t have a business plan,” Graff said. “Now what you’re doing is coming up with gambling to make this fly. To prop up your whole business, and I can’t support that. It’s not a bar. It’s not a tavern. It’s not a place you can gamble.”

Commissioner Russ Taggard suggested that video lottery could open the door for gambling machines in other downtown locations, turning Gearhart into a “little Atlantic City.”

“I don’t believe it’s anybody’s business to tell me I should sell or anything else,” Lowenberg said in rebuttal. “I cannot afford to keep money pumping into this. If we can’t keep it alive we have to close it.”

“You’re trying to make a business in a small seasonal community,” Davis said. “I feel there’s a need there, and still consistent with the use we’ve already approved.”

Lowenberg could appeal the decision to the City Council. Approval for the brew pub remains unchanged.