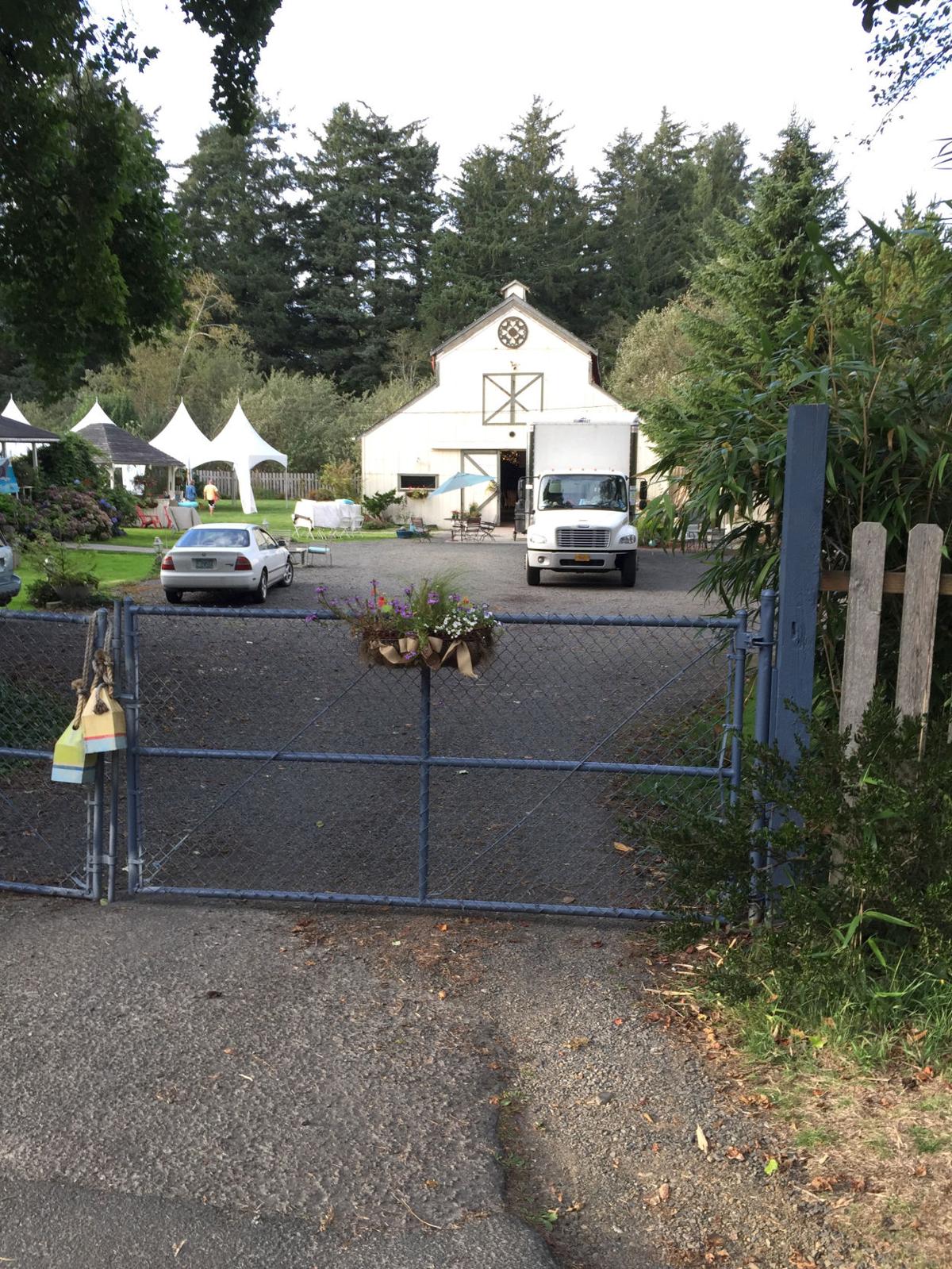 The owner of the Neacoxie Creek Barn was fined for its use as a party venue without a certificate of occupancy. 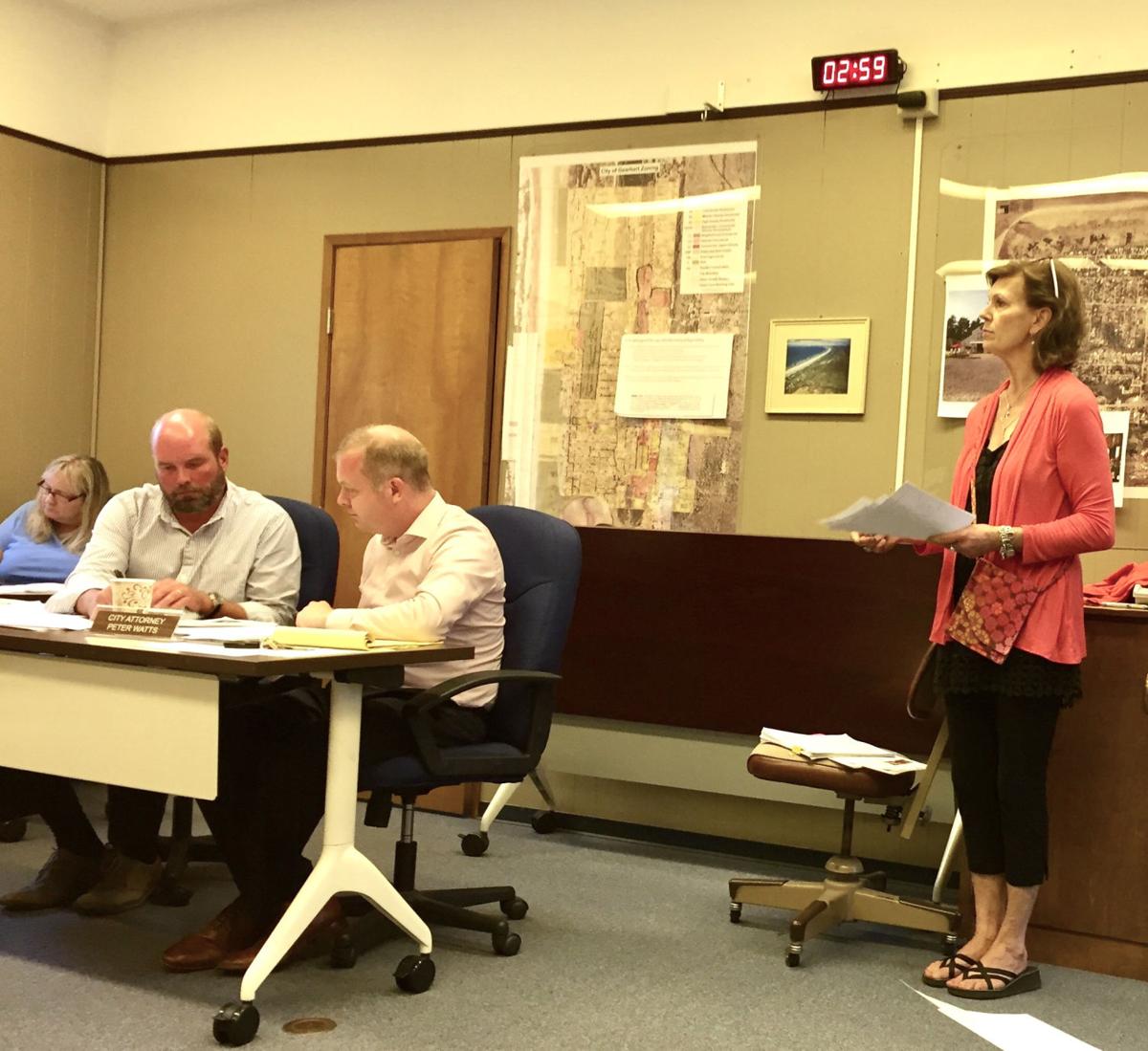 The owner of the Neacoxie Creek Barn was fined for its use as a party venue without a certificate of occupancy.

GEARHART — Shannon Smith, the owner of a Gearhart barn that racked up thousands of dollars in fines for illegal rentals, has asked the city to forgive the penalties.

Calling it a “new era” as Gearhart enters its second century, Smith told the City Council on Wednesday that the potential waiver would be a change of approach from “punishment to preservation.”

Smith, the co-owner with Martha Strickland of the Neacoxie Creek Barn on Pacific Way, was fined for renting out the property for weddings and other public functions without a valid certificate of occupancy.

Without the certificate, the city said the former livery stable is uninhabitable and poses an immediate threat to health and safety.

At one time, the fines reached in excess of $30,000, City Administrator Chad Sweet said.

Smith’s first $5,000 fine, issued in 2012, was reduced by the City Council to $1 after Smith said she would follow city rules prohibiting commercial events. The second fine, issued in 2014, was contested after Smith and her attorney stated barn functions were all personal or family-related, which would be permitted for a private homeowner.

Subsequent fines followed as Smith continued commercial use of the barn until a Circuit Court judge issued an injunction in 2016 prohibiting commercial events, including weddings and receptions.

Smith said she would like relief to proceed with a reapplication to “adaptive reuse so this structure and site can continue to bring charm, recreation and sustaining financial benefit.”

The fines pose a significant barrier, she said at Wednesday’s meeting.

Smith said the waiver would provide a “collaborative path forward” for the city’s “most iconic historic structure,” the last remaining wooden livery stable west of the Mississippi and the host site for Coast Guard patrol ponies during the blackout days of World War II.

See the truth about mail-in voting

This makes you more vulnerable to Covid-19