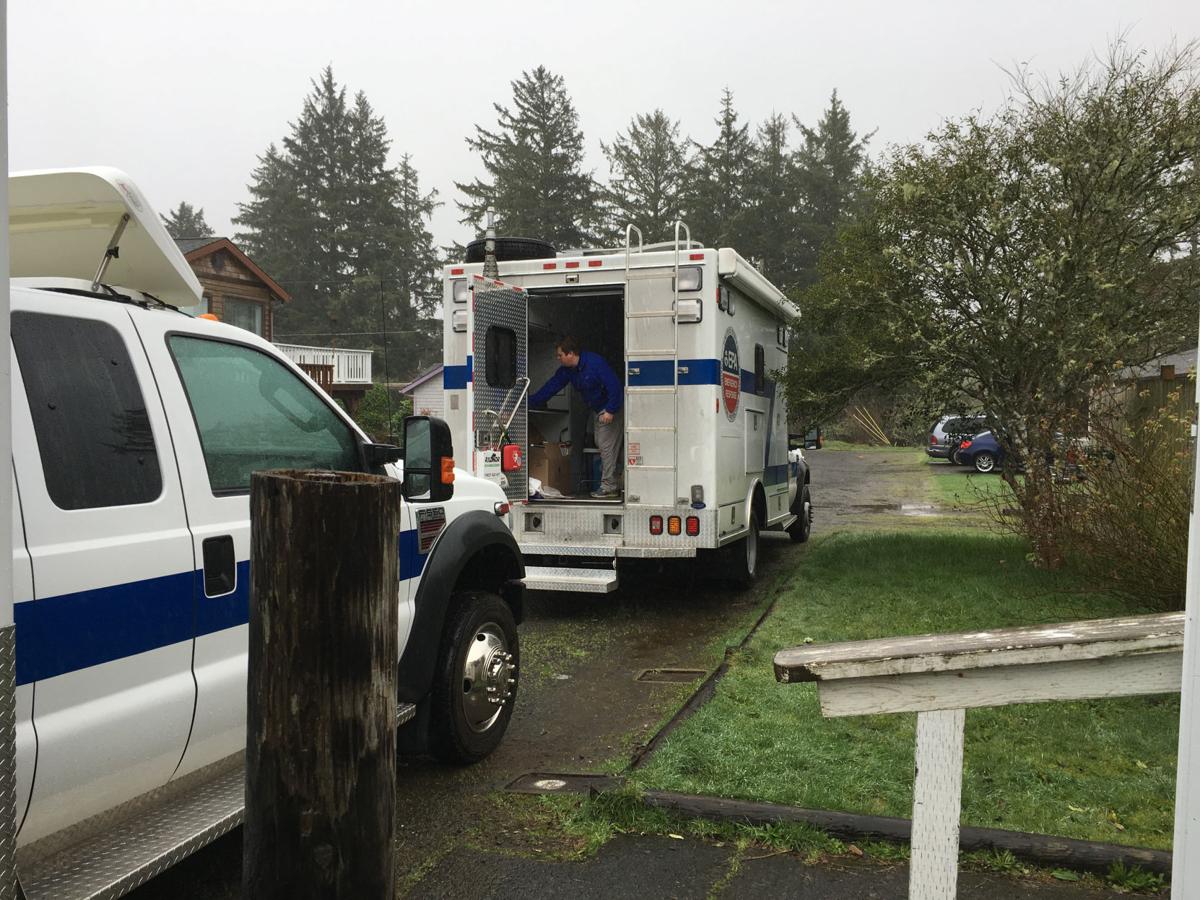 EPA vans outside a Seaside home. 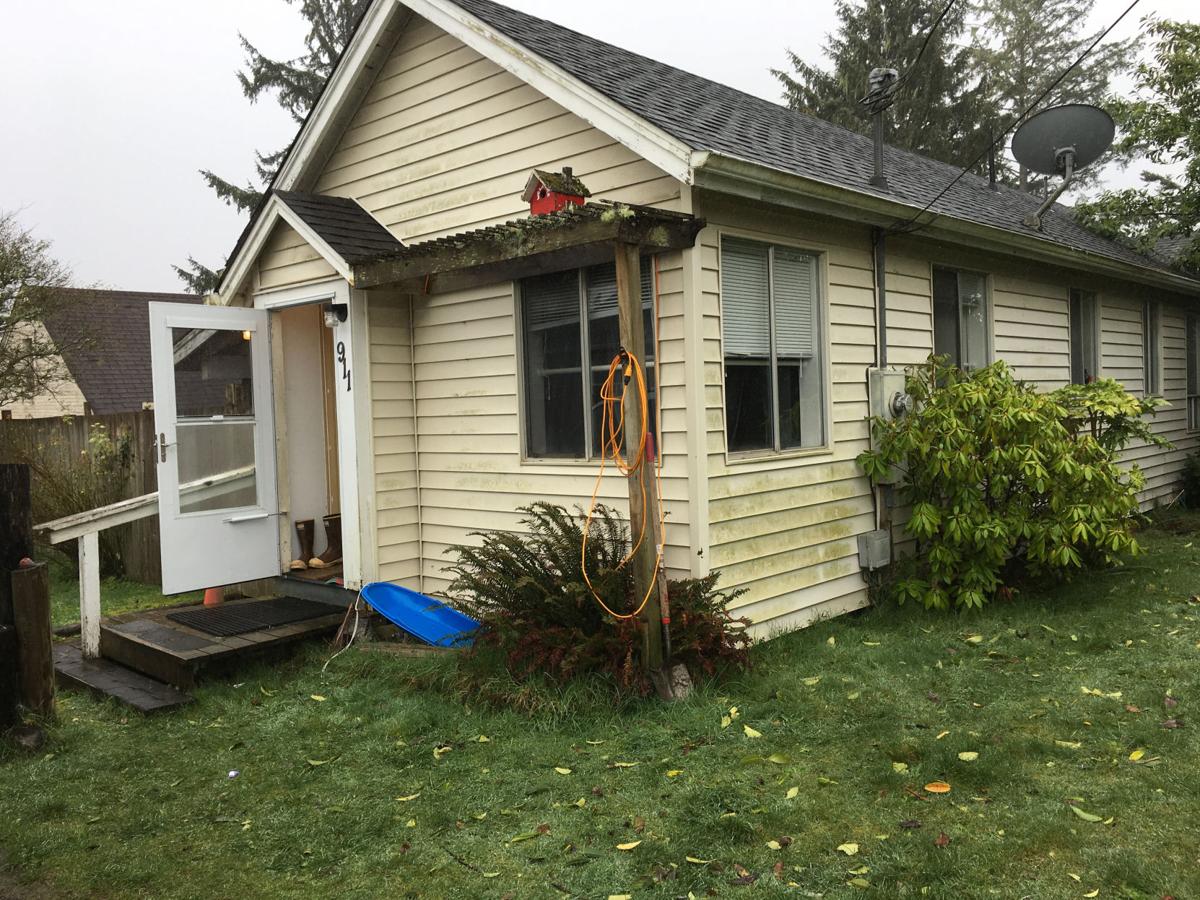 Family members left this Seaside home after a report of a chemical smell brought an emergency response.

EPA vans outside a Seaside home.

Family members left this Seaside home after a report of a chemical smell brought an emergency response.

SEASIDE — Crews from the U.S. Environmental Protection Agency continued work inside a home on the 900 block of Avenue K Thursday.

Two EPA emergency response vans parked outside the single-family home, which had been evacuated by residents after a smell was reported inside the house on Saturday evening.

Neighbor Jenny Cozart described the smell as like “paint thinner.”

“Or as I call it, ‘Kilz,’” she said, standing outside her Avenue K home.

Seaside fire personnel responded to a report of the smell at about 8:30 p.m. Saturday. A hazardous materials team from the Astoria Fire Department joined the investigation Monday and used general ventilation techniques.

On scene, Seaside Fire and the Oregon State Fire Marshal Hazmat Team based out of the Astoria Fire Department began investigation.

Officials then requested the help of EPA officials from Seattle and Portland, who began air monitoring and sampling Wednesday. Investigators believe the issue is limited to the interior of the home.

Residents and neighbors have no idea what the smell is, Cozart said. “I asked the fire department if I should be worried about my dog in the backyard, and they said, ‘Keep an eye on him,’” she said.

No other precautions were given, she said.

“In terms of risk, as stated, the residents of the effected home have vacated the premises as a preventive measure and are staying with relatives,” Seaside Public Information Officer Jon Rahl said. “Investigators have indicated that they do not believe there is a risk to any neighbors, and the EPA has been testing and monitoring air throughout the neighborhood as additional precaution.”