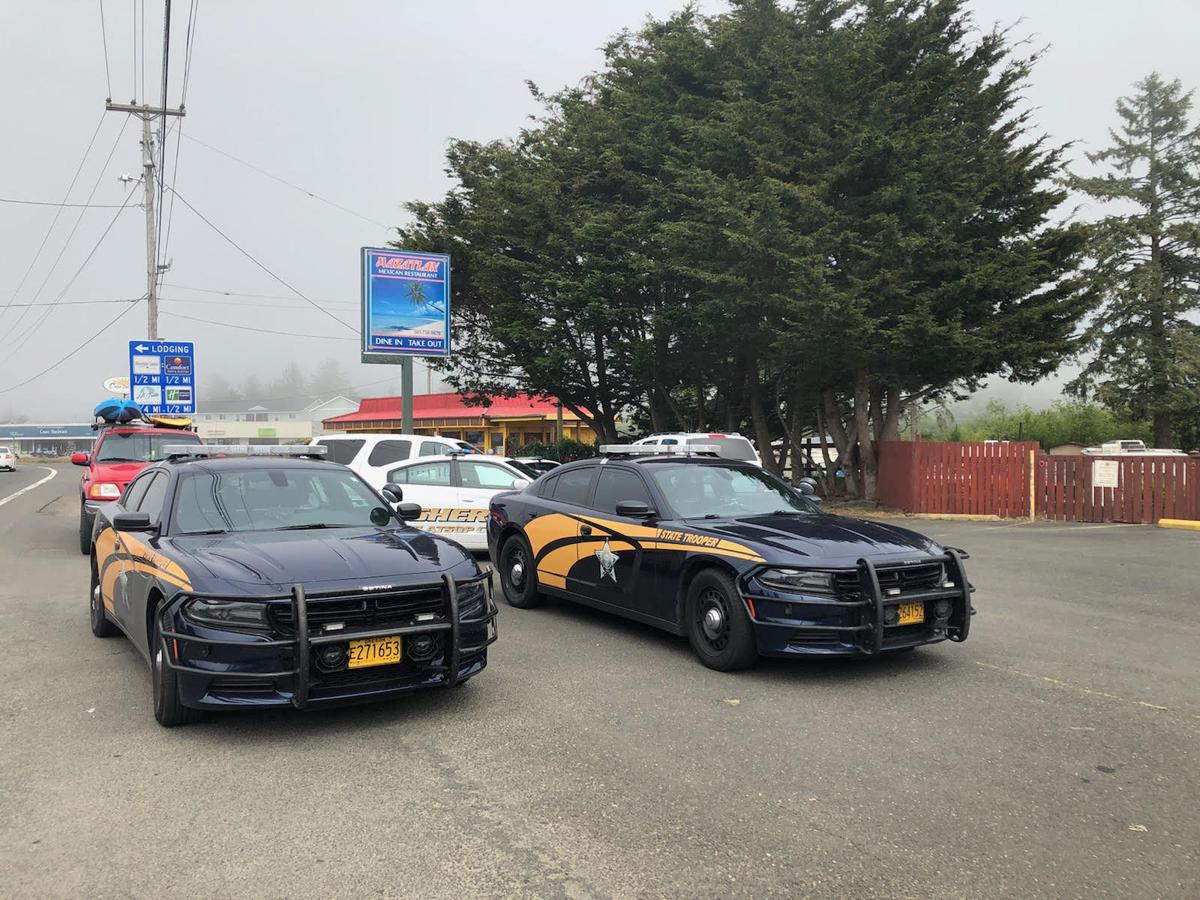 Witnesses heard gunshots near an RV park and the Mazatlan Mexican Restaurant. 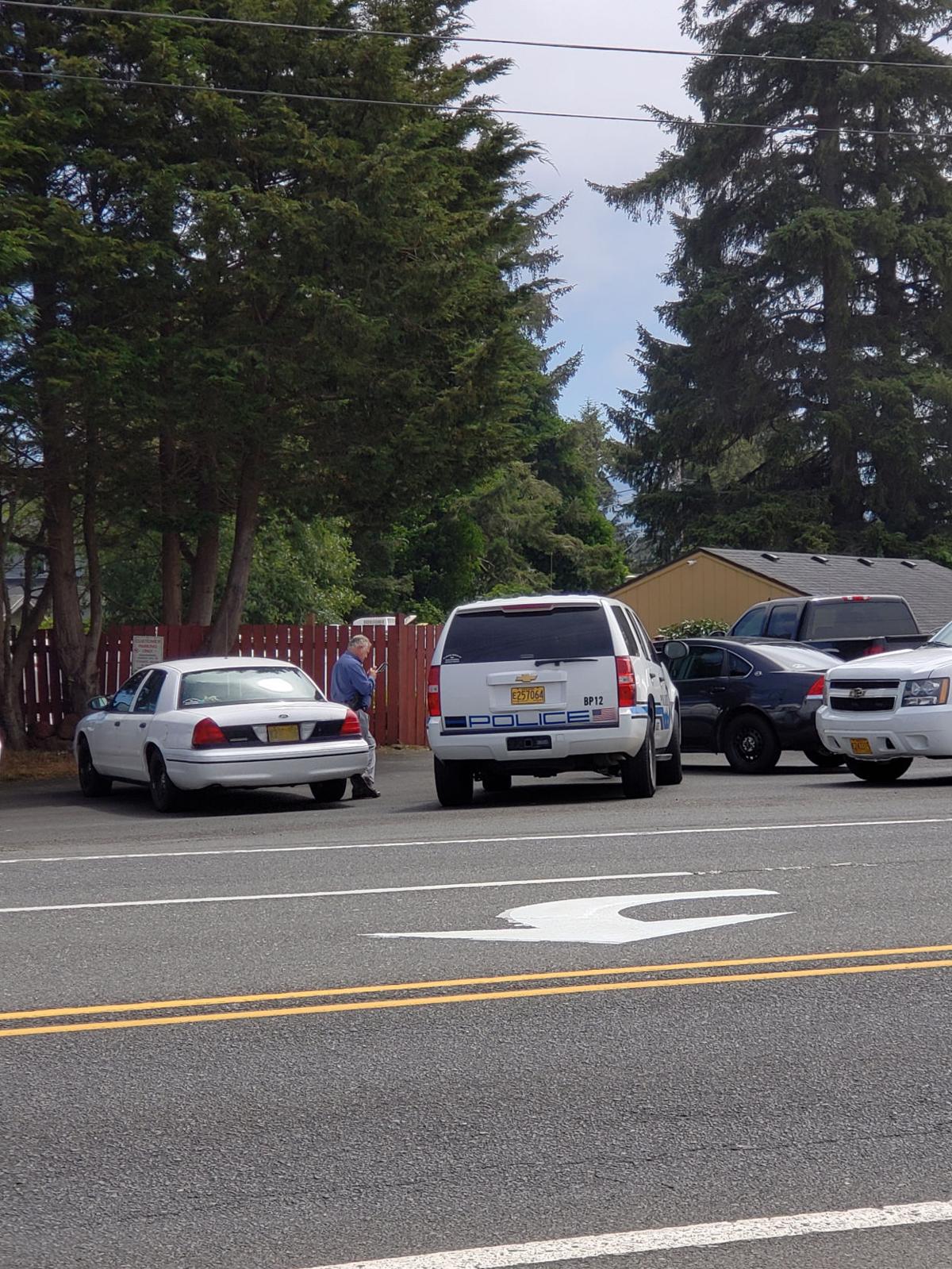 Police responded to reports of a shooting in Seaside on Tuesday afternoon.

Police were notified of an armed individual in Seaside on Tuesday afternoon.

Witnesses heard gunshots near an RV park and the Mazatlan Mexican Restaurant.

Police responded to reports of a shooting in Seaside on Tuesday afternoon.

Police were notified of an armed individual in Seaside on Tuesday afternoon.

Officers responded to a 911 call of an armed individual about 1:40 p.m. After a confrontation and gunfire, a man was shot and killed. No police were injured.

Authorities have not released the name of the man who was killed because his next of kin has not been reached.

The police officer involved in the shooting has been placed on leave, which is standard procedure. “This is not a reflection of what he did,” District Attorney Josh Marquis said.

Jenessa Edwards, who lives at the RV park, said she heard the initial disturbance was prompted by a dispute between neighbors over a dog. Marquis confirmed that the conflict was over a dog bite. “A dog allegedly bit somebody, people got upset and the police got called,” he said.

Edwards described the dead man as “a very good person. He has issues, but we all do. No one deserves this.”

Ken Johnson, who lives at the RV park, said the man was a “friendly guy ... But he could get hyped up. He was easily agitated,” he said.

Gerardo Ramirez, the RV park manager, who also manages the nearby Mazatlan Mexican Restaurant, said the man had lived at the RV park for about eight months and had not caused any issues as a tenant.

“I’m very shocked and concerned this happened,” he said.

Dustin Billings, who was about eight blocks away from the scene, was planning to take his 3-year-old son, Samuel, to his birthday party when he heard gunshots.

The Oregon State Police is leading the investigation. Chief Deputy District Attorney Ron Brown has also been assigned to the case.

Rainfall on opposite corners of the country