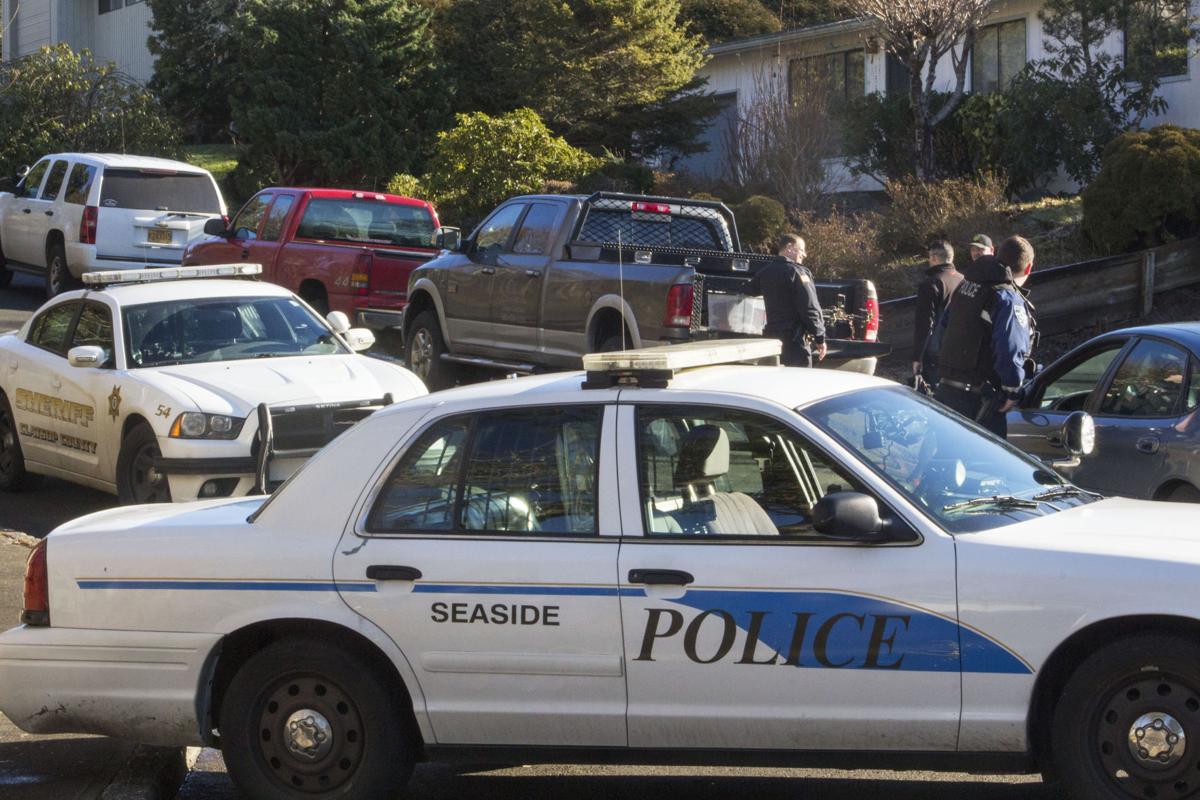 Police blocked Whispering Pines Drive at times during the standoff. 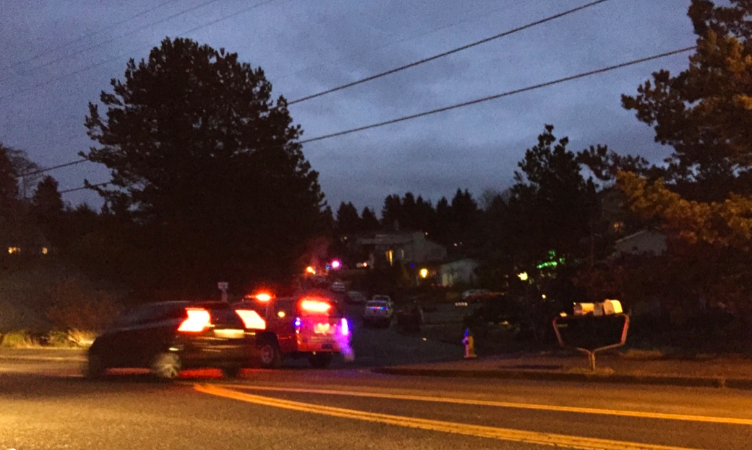 Law enforcement responded on Wednesday, Jan. 11, after responding to a report of gunshots on Whispering Pines Drive.

Police blocked Whispering Pines Drive at times during the standoff.

Law enforcement responded on Wednesday, Jan. 11, after responding to a report of gunshots on Whispering Pines Drive.

A nearly 64-hour standoff between police and an armed man on Whispering Pines Drive ended peacefully shortly after 8 a.m. Saturday, Jan. 14, after Brian Wallin, 49, who had fired shots in his home Wednesday afternoon told police he was scared and wanted to come outside.

Soon after, he emerged from the home on Whispering Pines Drive and surrendered. Shortly after turning himself in on Saturday, Wallin was taken to Providence Seaside Hospital for evaluation. Wallin remained hospitalized under police watch until Sunday evening, where he was then released and transported to Clatsop County Jail.

On Tuesday, Wallin was arraigned on multiple charges of unlawful use of a weapon and one charge of aggravated animal abuse. Both charges are recognized as felonies.

Police went to the Whispering Pines Drive house on Wednesday afternoon after reports of gunshots. Wallin’s mother — unarmed and uninjured — was released when police arrived. Brian Wallin, locked inside the house, made brief communication with investigating officers on at least two occasions in the past 12 hours, but stated “a lack of willingness to be available outside of the home.”

The sound of shots reverberated through the neighborhood, leading staff to lock down Seaside Heights Elementary School as a precaution.

According to Seaside School District Superintendent Sheila Roley in a letter to district families, staff immediately brought students inside and reported the incident to the principal. Access to and from the building was restricted to the main entrance only and school continued as usual for the rest of the day.

Information was shared with parents through an electronic communications system, Roley said.

Jason Lambert, 38, who lives just down the hill from the scene of the standoff, came home from work Wednesday night to find emergency vehicles driving up and down his block.

“I really wasn’t sure what was going on at first, but my first instinct was that it was a domestic dispute, since that seems to happen a lot around here,” Lambert said.

But when he heard that guns were involved, he said he went for a drive with his two daughters, 9 and 4 years old. When he returned a few hours later, he only saw one Seaside Police car outside his home.

Matthew Craton, 17, who lives a few blocks south of Whispering Pines Drive, said he heard gunshots Wednesday night while he was lying in bed and playing video games.

“I was kind of surprised. It was kind of scary,” he said. “My friend picked me up to go hang out at his house and he wanted to drive toward Whispering Pines, but I made him go the other way.”

The standoff continued through Thursday and Friday.

“We believe there is no immediate threat to the public,” Seaside Police Chief Dave Ham said on Thursday. “A peaceful end to this situation for our officers and the individual inside the home continue to be the focal point of our efforts.”

On Friday, the police moved vehicles away from the home but continued surveillance and asked the public for patience while they tried to resolve the situation peacefully.

Police assured residents that the only danger was to the man inside the home.

On Saturday, Wallin emerged and was taken into custody.

Over the weekend, Seaside Police executed a search warrant on the residence, resulting in the seizure of several weapons and rounds of ammunition. The family dog was also found dead during a search of the house.

Wallin is currently being housed in the Clatsop County Jail.

Cohen on Proud Boys: In Trump's mind, this is his army