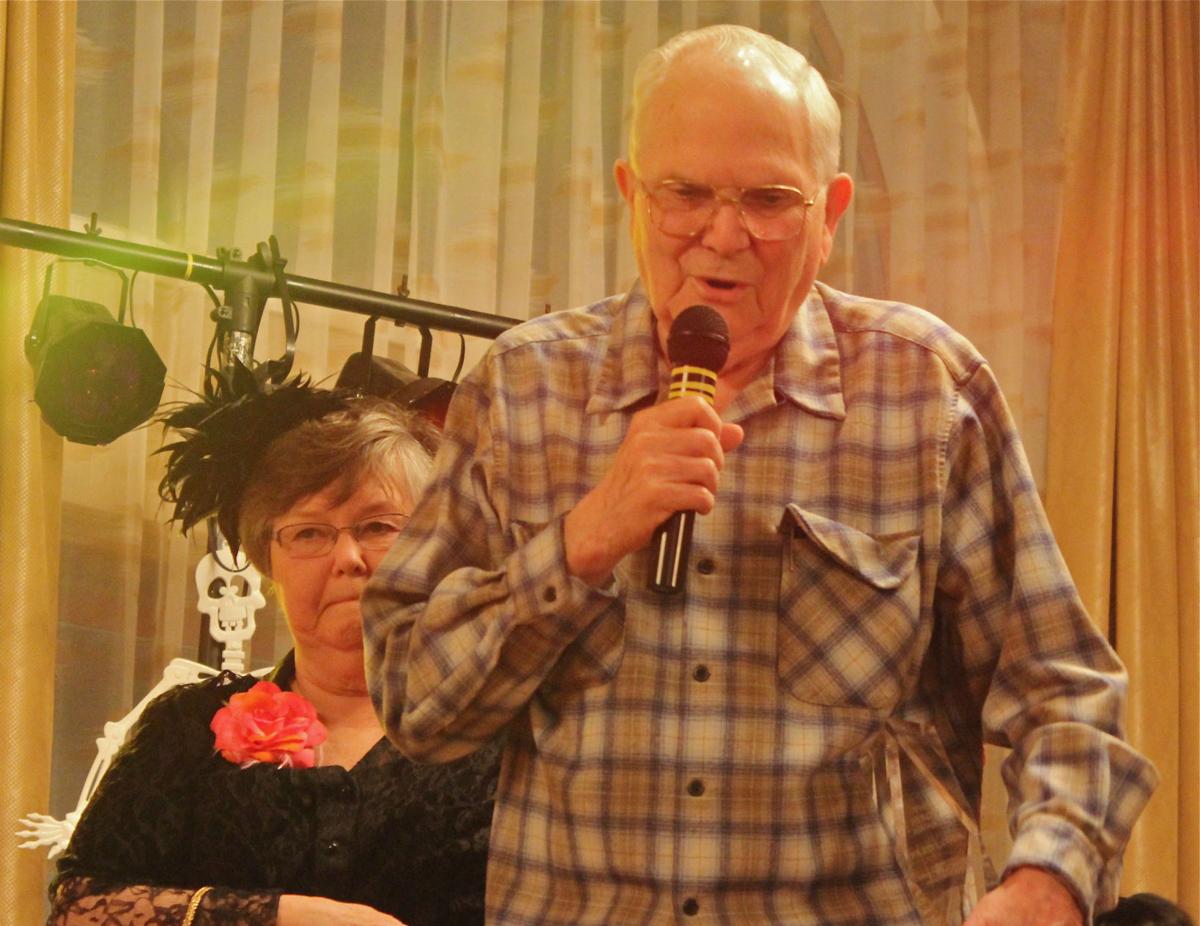 Longtime Seaside resident Fred Loser accepts the 2015 Byron Award during the Seaside Chamber of Commerce's annual banquet and awards ceremony Tuesday night. The award is given to a person who encapsulates the spirit of community service. 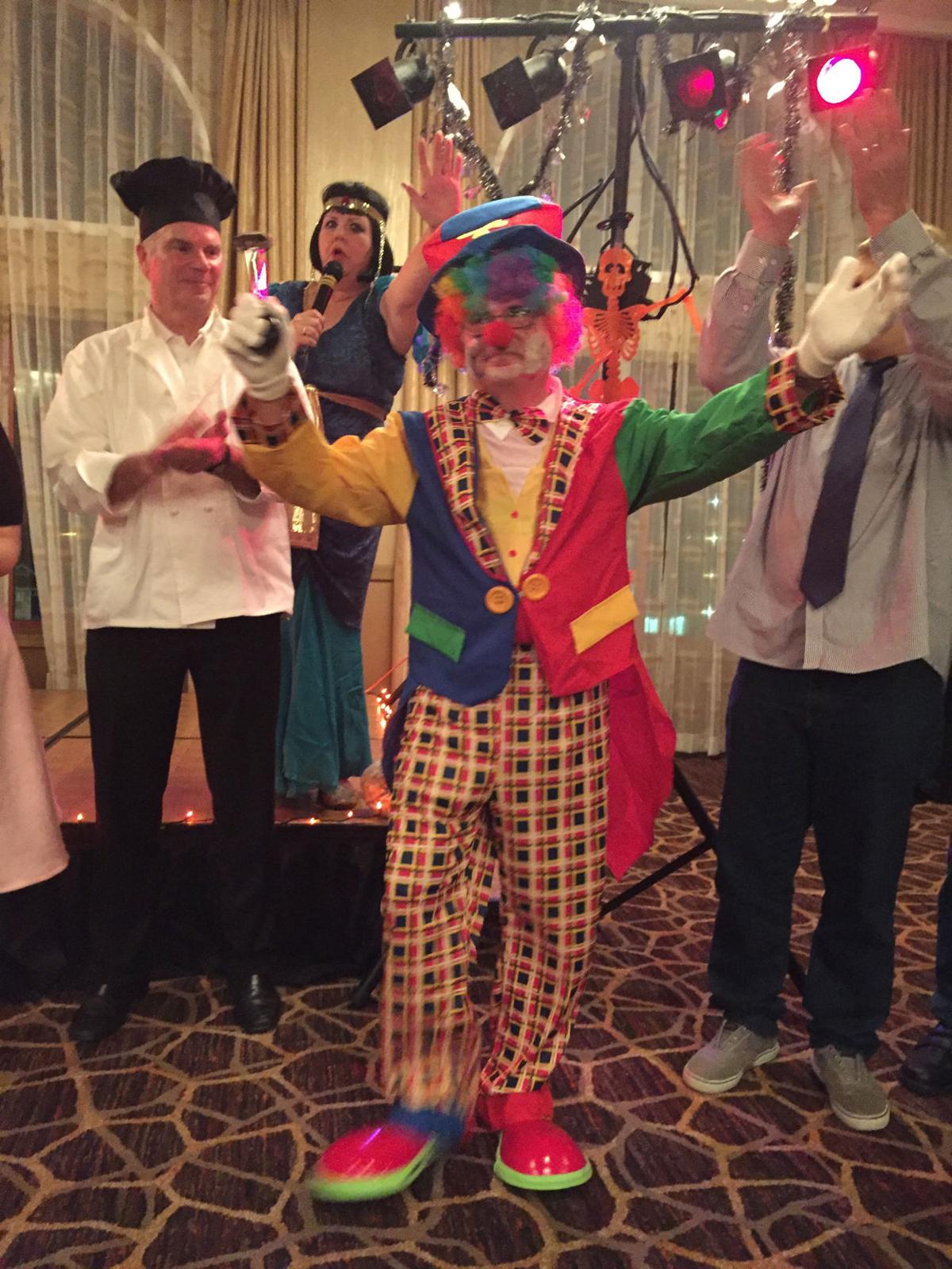 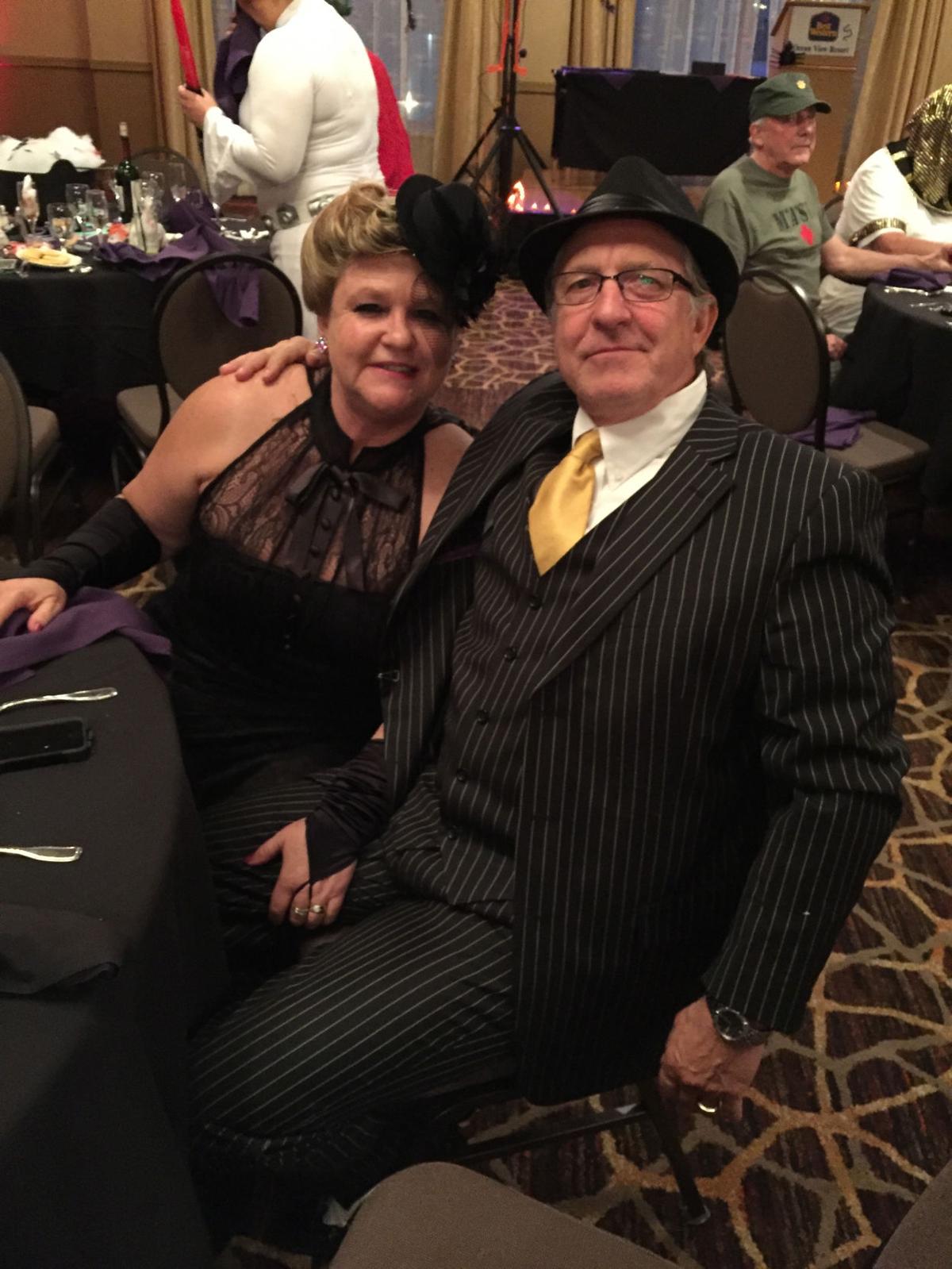 Mickey and Mark Evans of 94.9 The Bridge. 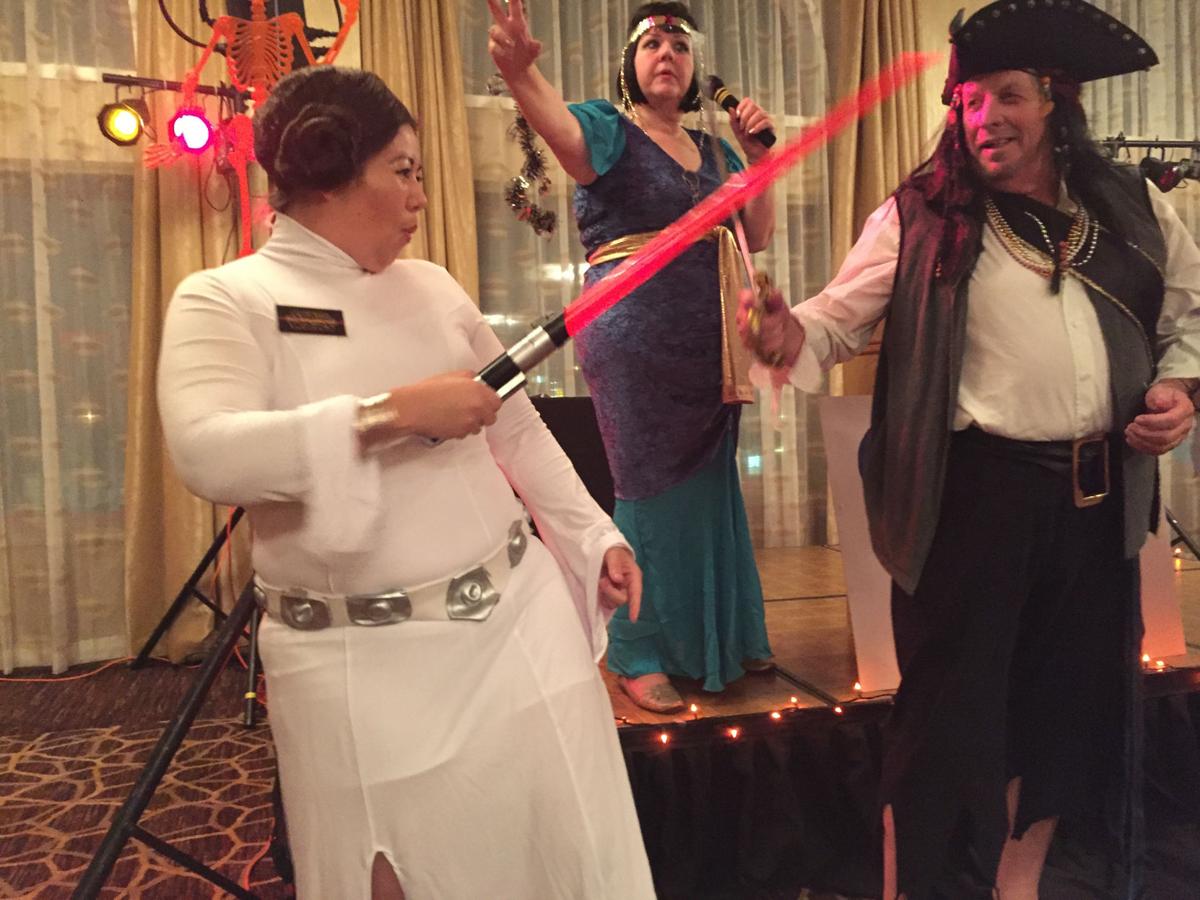 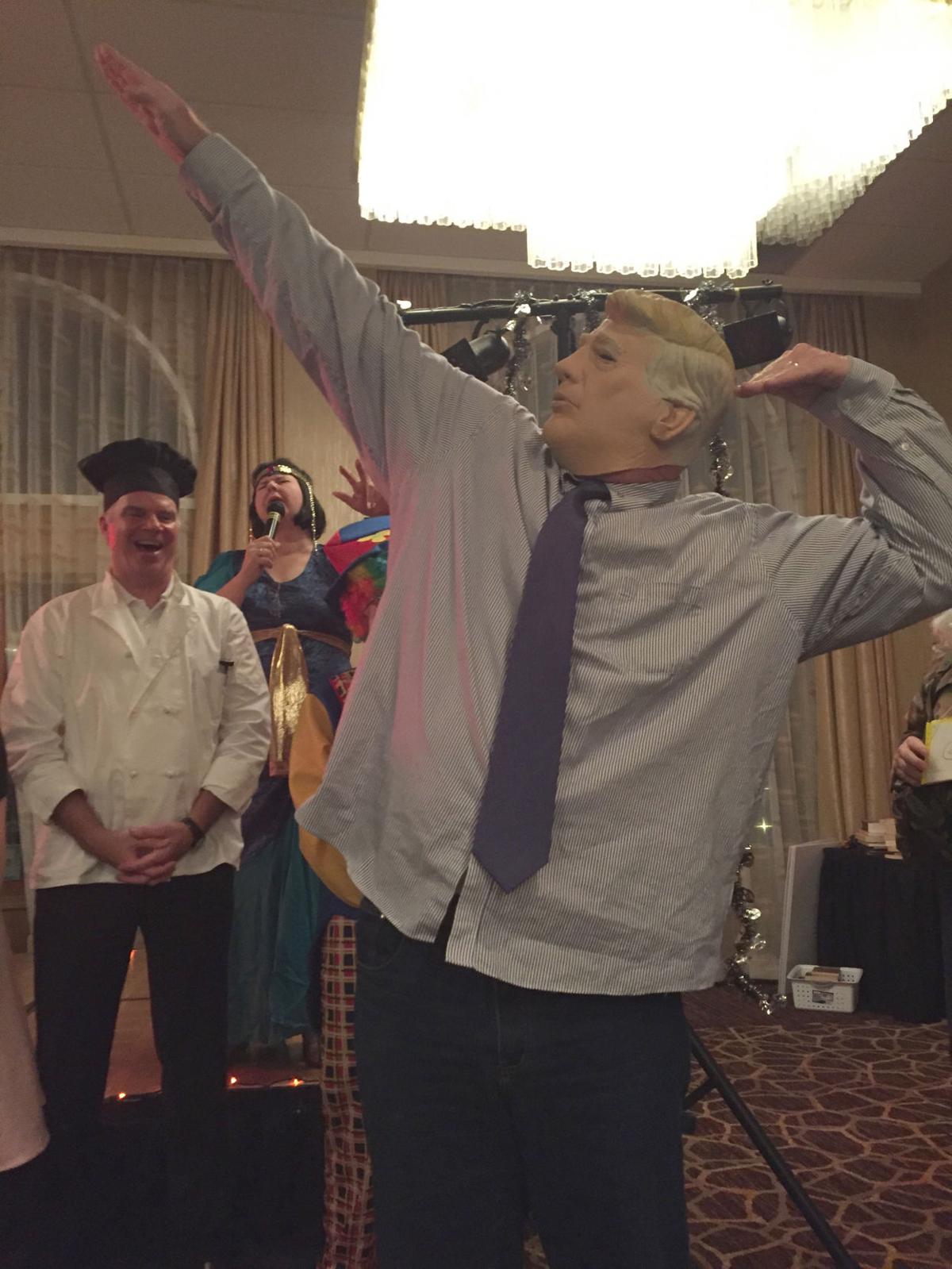 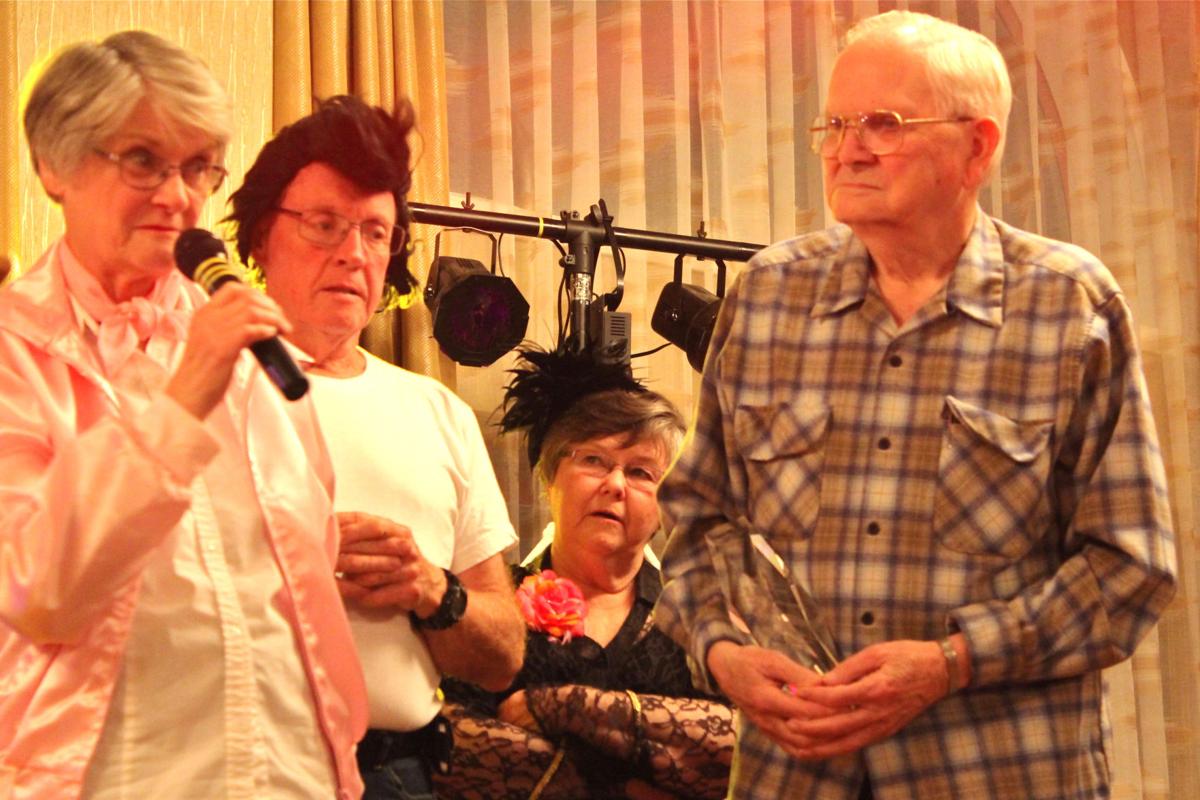 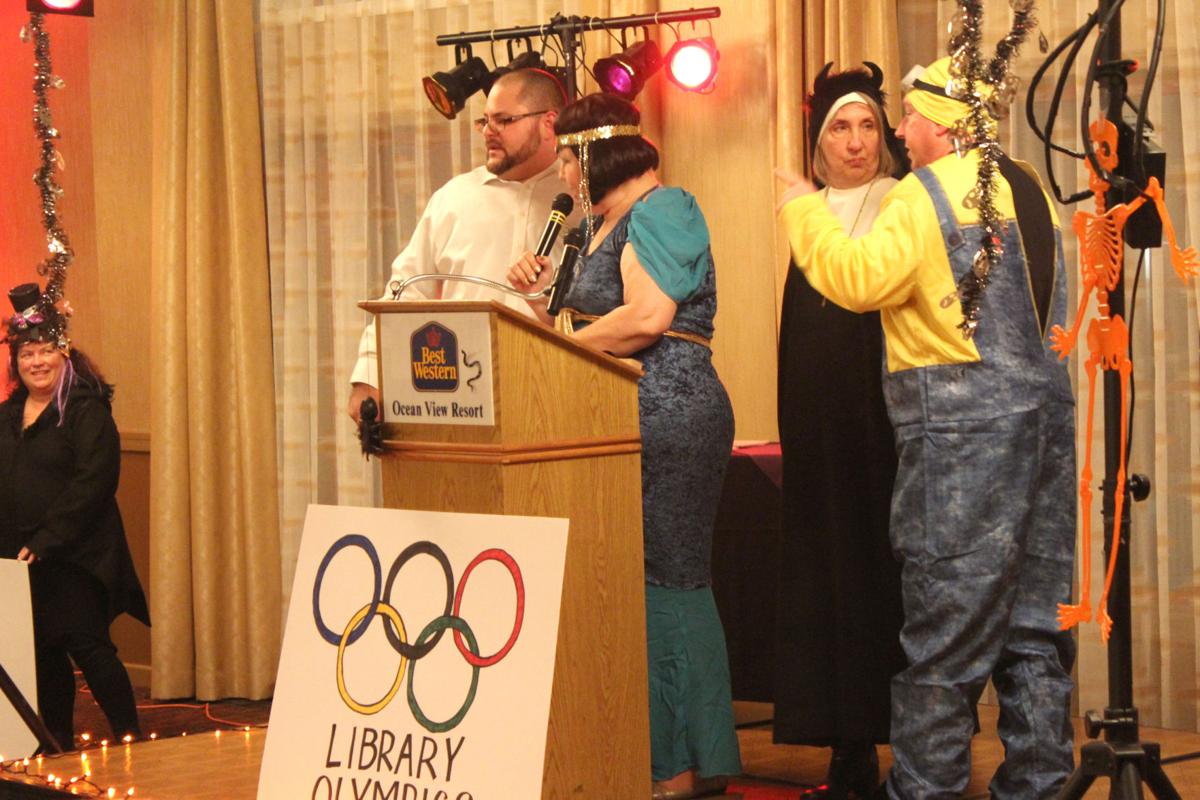 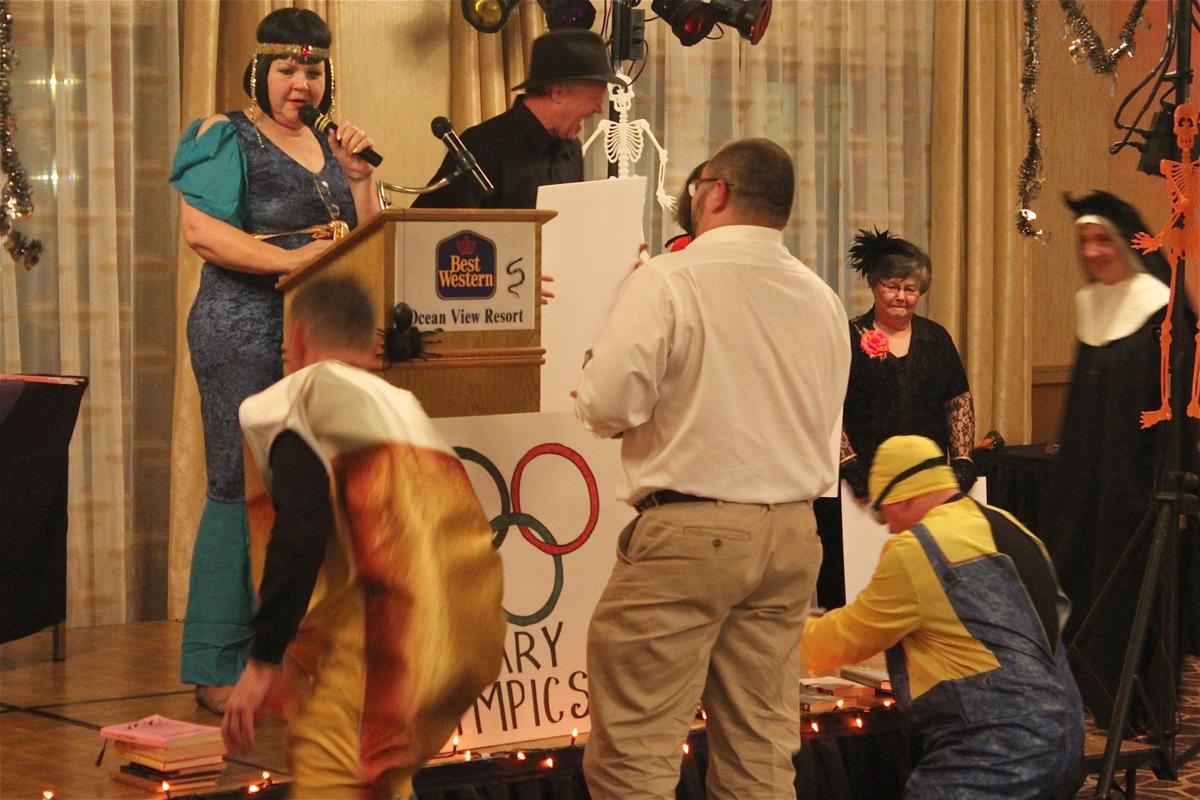 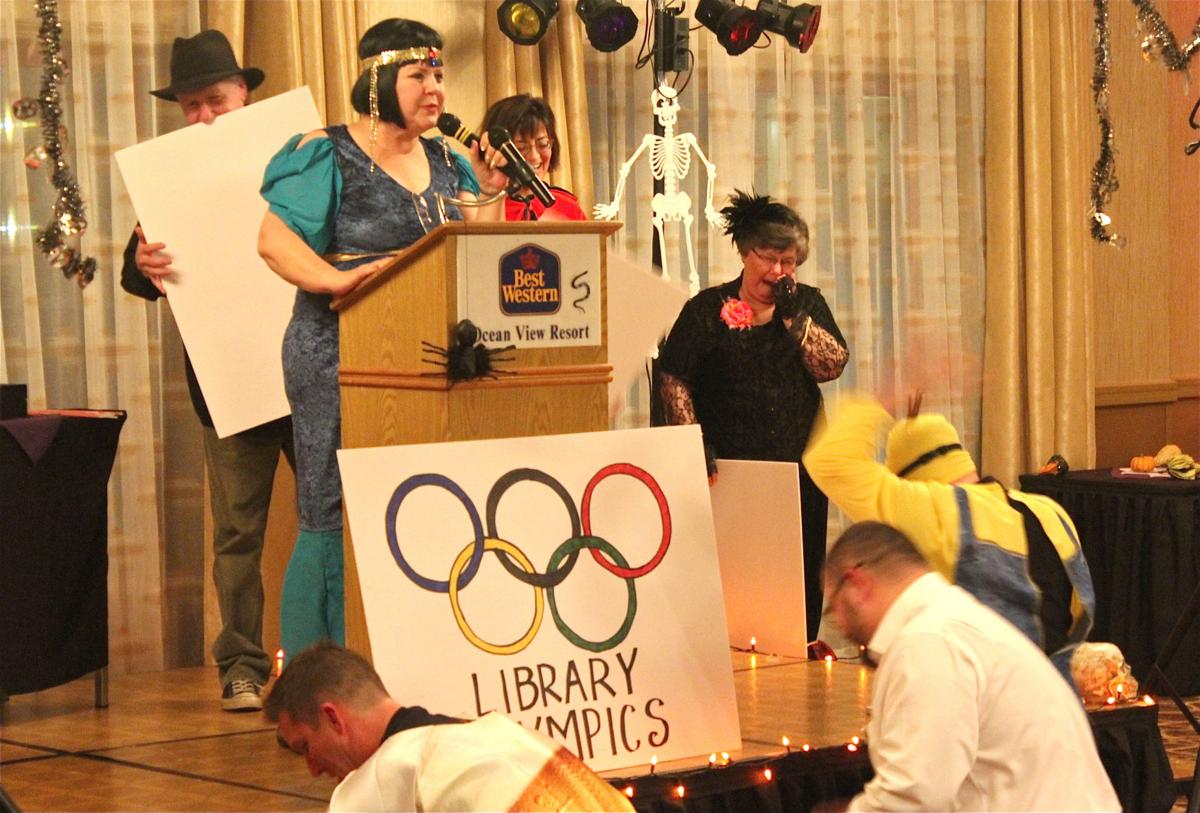 Longtime Seaside resident Fred Loser accepts the 2015 Byron Award during the Seaside Chamber of Commerce's annual banquet and awards ceremony Tuesday night. The award is given to a person who encapsulates the spirit of community service.

Mickey and Mark Evans of 94.9 The Bridge.

Now Seaside resident Fred Loser can add “Byron Award winner” to his lengthy résumé, replete with examples that demonstrate how he embodies the spirit of volunteerism and community service.

The Seaside Chamber of Commerce announced Loser, a 25-year Seaside resident, as this year’s recipient during the organization’s annual banquet and awards ceremony, held Tuesday at the Best Western Ocean View Resort in Seaside.

“Loser is one of those tireless workers for our community that keeps a low profile, but is key to any project he is involved with,” Seaside resident Karen Murray said in submitting one of many nominations on Loser’s behalf.

Murray said she has worked with Loser about 25 years on the Seaside Service Club’s annual Christmas dinner for seniors, which provides a holiday get-together for elderly individuals in the area. Both Loser and Murray are members of the Kiwanis Club of Seaside and have worked together on several events, such as the annual Pancake Feed and the Christmas tree sales, Murray wrote.

“Both of these events would not happen without his support,” she added.

Loser also volunteers for the Providence Festival of Trees and the Miss Oregon Pageant. Steve Wright, president of the Seaside Museum and Historical Society Board, said Loser “has been an integral part of making Seaside’s Fourth of July Parade a success.” Loser helped the Seaside Police Department and Seaside Public Works staff place cones, barricades and routes along the 1-mile route during the day before and early morning of the event to block traffic from using the route, according to Wright.

“Words don’t adequately describe the intricacies or physical labor entailed,” he wrote in his nomination of Loser, made on behalf of the museum’s board.

Until this year, the museum sponsored the parade. When the responsibility was transferred to a community committee, Loser “was right there to continue his commitment to the community,” Wright said. Loser assisted with organizational tasks, managed route set-up and control and offered his knowledge to the group.

Loser “sees a need for help and he pitches in,” Wright wrote. “He doesn’t shirk responsibility and doesn’t ask for big kudos. He has been a selfless volunteer, throughout many years, to the Seaside Museum and countless other organizations, setting a fine example for us all.”

SDDA Executive Director Tita Montero, who submitted a nomination on behalf of the association’s board, said Loser has been “an unfailing volunteer at most of SDDA’s numerous events for many years.” He helps with registration at the biannual Downtown Wine Walk; volunteers for the Muscle and Chrome and Wheels and Waves car shows; assists in placing the Community Flower Baskets downtown; and serves as a committee member for the annual Hot Rod Classic Charity Golf Tournament and Auction Dinner, sponsored by SDDA and Seaside Kids.

“He just pitches in for any event or activity where he sees the help is needed,” Montero wrote.

Loser was surprised to be given the award, he said. He originally was not going to attend the banquet, because he planned to volunteer for Seaside Kids’ annual Pancake Feed fundraiser, also scheduled for Tuesday night. Through some “sneaky” maneuvering, he said, the chamber staff convinced him to be at the banquet instead.

Ever since he can remember, he has enjoyed volunteering and giving back to the community. In particular, he likes “watching people enjoy themselves” at community events — festivals, car shows, golf tournaments and parades.

“People enjoy what we do for the community and they look forward to it,” he said.

The Byron Award, created in 2001, was named and dedicated to the memory of Byron Meek, a man “who knew all about volunteerism,” said Sandy McDowell, of the chamber and a past Byron winner.

“He was a man who wanted it to be a win-win in every situation,” she said. “It’s such a wonderful thing to be called a Byron.”

A new recipient for the award has been picked each year since 2001 and announced at the chamber’s banquet and awards ceremony. Mary Blake was the winner last year.

• Board member of the year: Robin Knoll

• Volunteer of the year: Ruth Swenson

• Chamber ambassadors of the year: Dolores and Bob Tomasso

Keilar presses Dershowitz: Do you think this will backfire?

Nadler: We expect truth from WH. Apparently that's too much