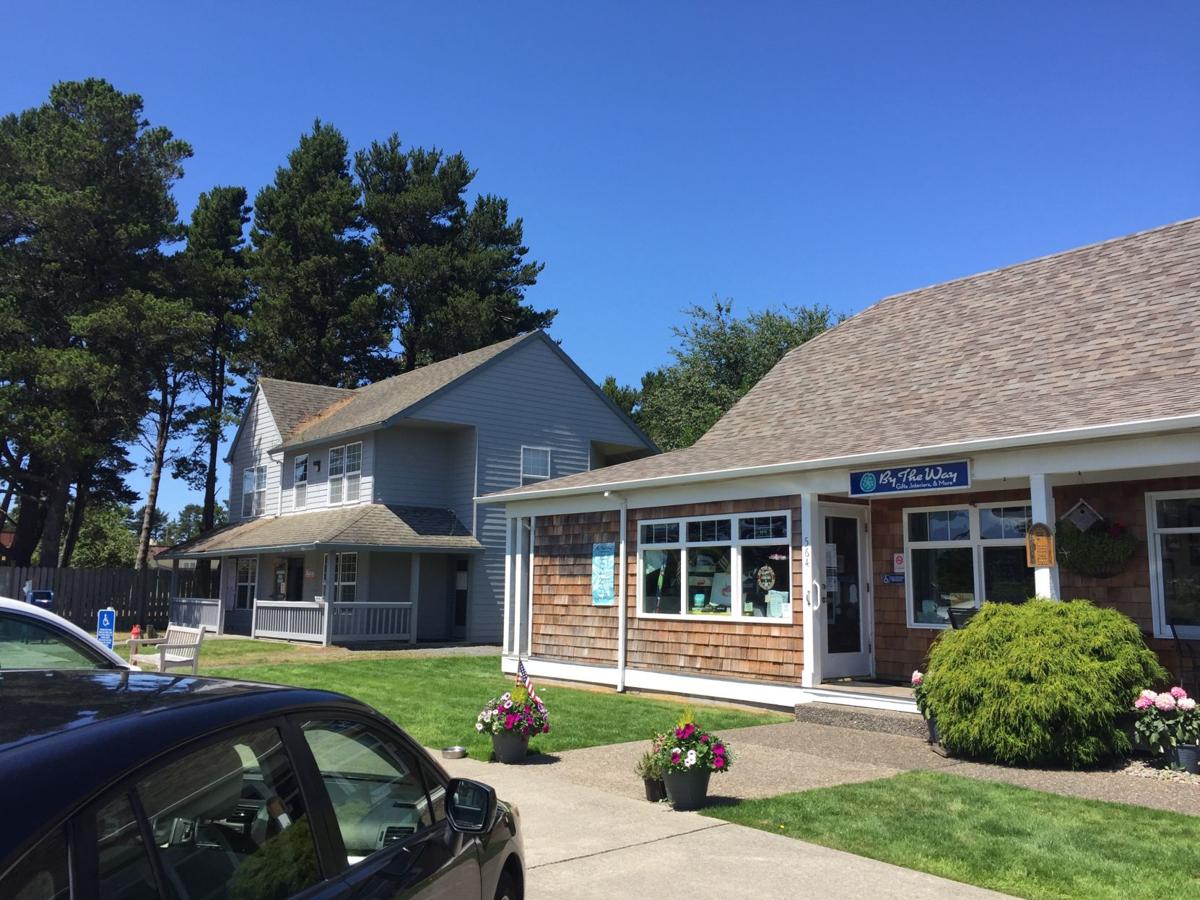 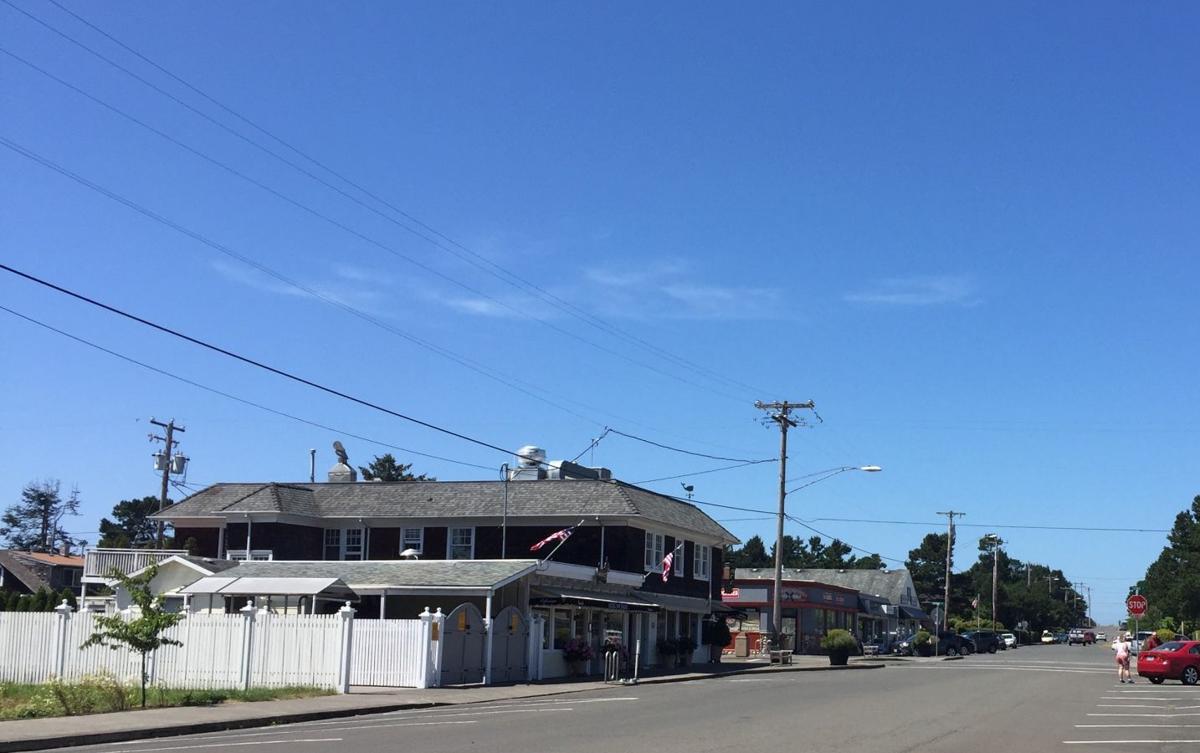 According to city code, the purpose of the neighborhood commercial, or C-1 zone, is to provide for the location of needed small businesses and services in the city center for the convenience of nearby residents.

Updates in last week’s draft ordinance intend to make things more friendly to business and to address empty storefronts in the downtown area.

“We want it to be successful, simpler and targeted by the way the definitions are written,” Connell said. “A neighborhood store is going to be one thing in McMinnville different than it is in Gearhart. We need to make it clear to be something that will stay there and serve the needs of the community.”

Connell said she wanted to make sure in making the code more current that “we’re not making it too open and continuing to reflect the original ideas that in this residential area, Gearhart is not going to be Seaside, Cannon Beach — it’s not going to be a tourist town.”

The discussion began early last year, when the Planning Commission heard from Jeff Adams, Cannon Beach’s community development director, on how that city is managing commercial development downtown. The City Council and the commission held a work session in November to modify changes before returning it to the commission for another update.

Among proposed changes, the zoning update replaces the definition of “neighborhood cafe,” which commissioners felt was vague and outdated with a new definition, “formula use.”

Prohibited businesses include any restaurant or bar with four or more establishments in operation anywhere in the country.

“That was one of the Planning Commission’s key ideas,” said Mayor Matt Brown. “Most folks probably wouldn’t want a McDonald’s in downtown Gearhart.”

Permitted uses could include a food store, deli, coffee shop, juice bar, drug store, gift shop or variety store. Sidewalk cafe seating or sales could be allowed with a permit approved by the city.

“We want to make sure we have this conversation and an agreement and changes will go pretty smoothly with some tweaks,” Connell said.

Commissioner will meet to discuss a new draft at their August meeting to prevent the year-and-a-half process from dragging on.

“I don’t want ‘perfect’ to get into the way of accomplishing something good,’” Commissioner David Smith said.

After the meeting, Brown said he hoped to have an online meeting of downtown Gearhart businesses later this month, with the participation of Jessica Newhall, lead advisor of the local Small Business Development Center.

The group will work with existing small businesses and potential new businesses in understanding commercial zoning in Gearhart and how it fits in with the city’s comprehensive plan and residential character, Brown said.