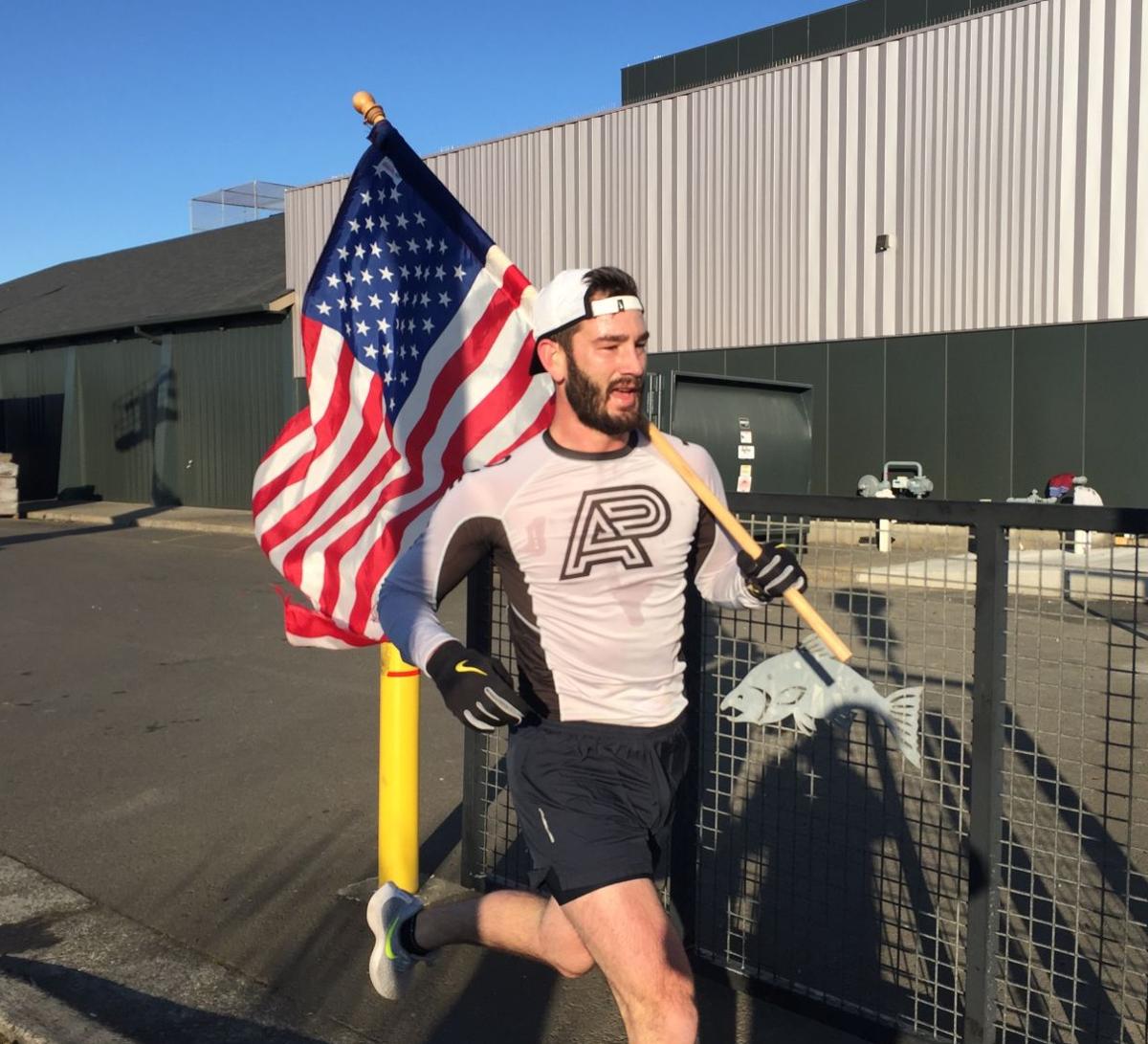 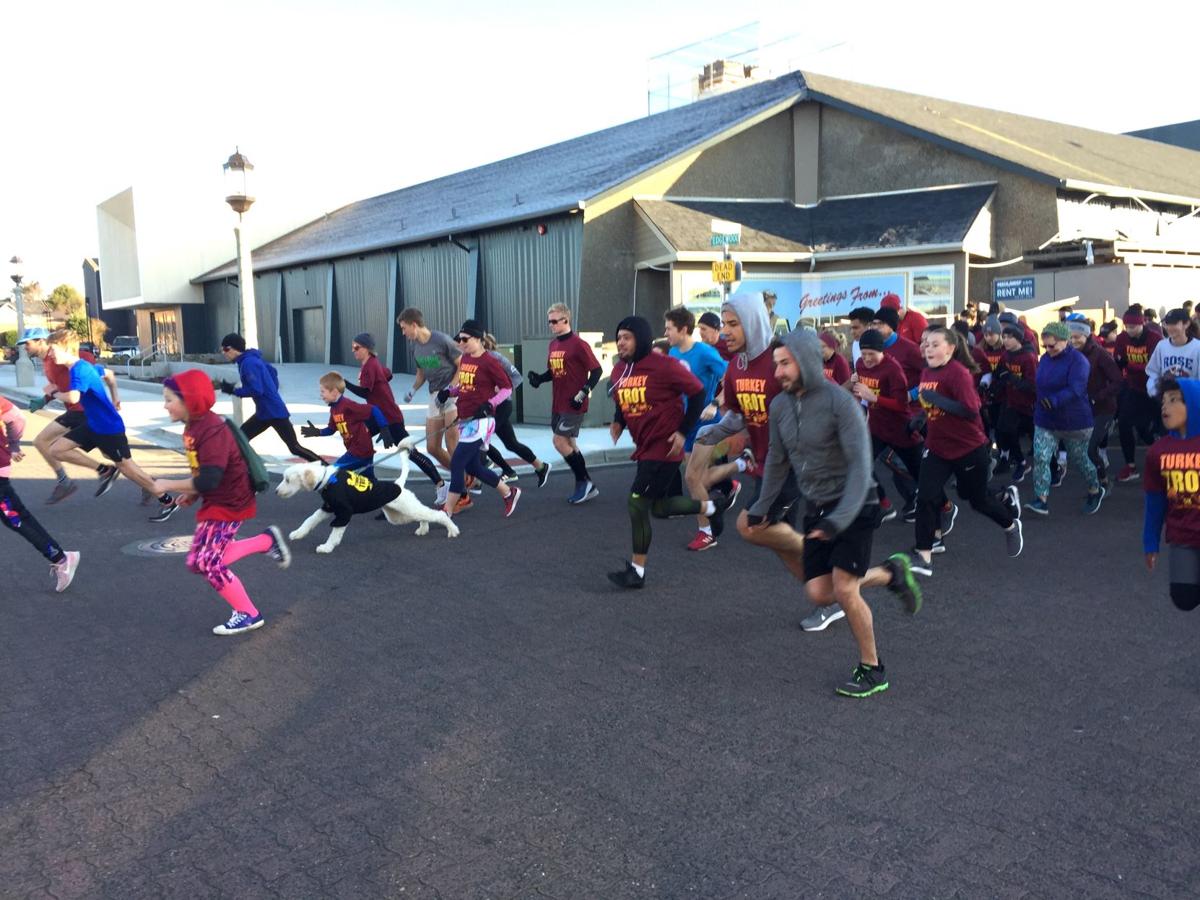 Seaside City Councilor Seth Morrisey, foreground, is among the hundreds of runners at the Turkey Trot.

Seaside City Councilor Seth Morrisey, foreground, is among the hundreds of runners at the Turkey Trot.

Runner Paul Balmer, 29, said he’s won a few races, but this “is probably the coldest one I’ve run.”

The temps hovered just above freezing, and there was frost on the wooden walkways of Quatat Park. While chilly, the sun was bright and wind calm, perfect for Seaside’s sixth annual Turkey Trot.

“I think it’s great that we have a good group out here today, ready to recreate and to start the day with movement and exercise,” Archibald said before the race’s start. “It’s really nice the weather cooperated with us.”

Balmer, a Portlander now living in Berkeley, California, finished well ahead of the 5K pack at a time of 16:11, a finish time 15 seconds faster than the top 2018 race time.

Portland’s Jessica Dover came out for Thanksgiving on the Coast — and celebrated by being the first woman to cross the finish.

“A time for family, friends and visitors is how Chamber of Commerce,” CEO Brian Owen described the event.

The 5K walk and run has grown in popularity, he said, from 40 or 50 participants the first year to upward of 300 on Thursday.

Owen ran the race with his wife, daughter and grandson. “This is a wonderful gathering for everyone to come out and say hi,” he said. “It offers a message that everybody really loves this community and also loves the activities this community offers.”

Van Slyke, who won the race in 2017, said he was inspired to show support for the nation and troops. “Even though there’s division, that doesn’t mean we can’t all come together as one in our country,” Van Slyke said at the finish.