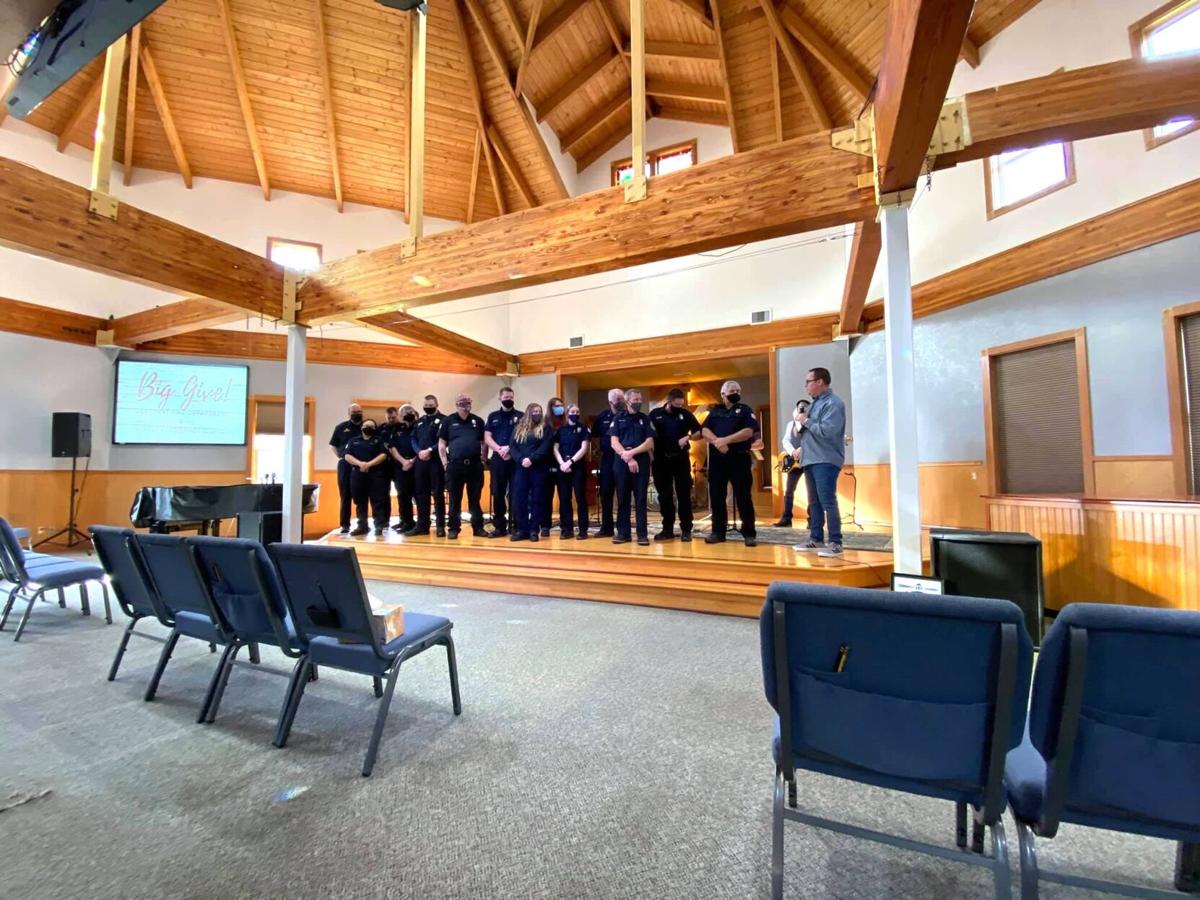 Members of the Gearhart Fire Department at Lighthouse Christian Church after announcement of a $15,000 gift to purchase lifesaving equipment. 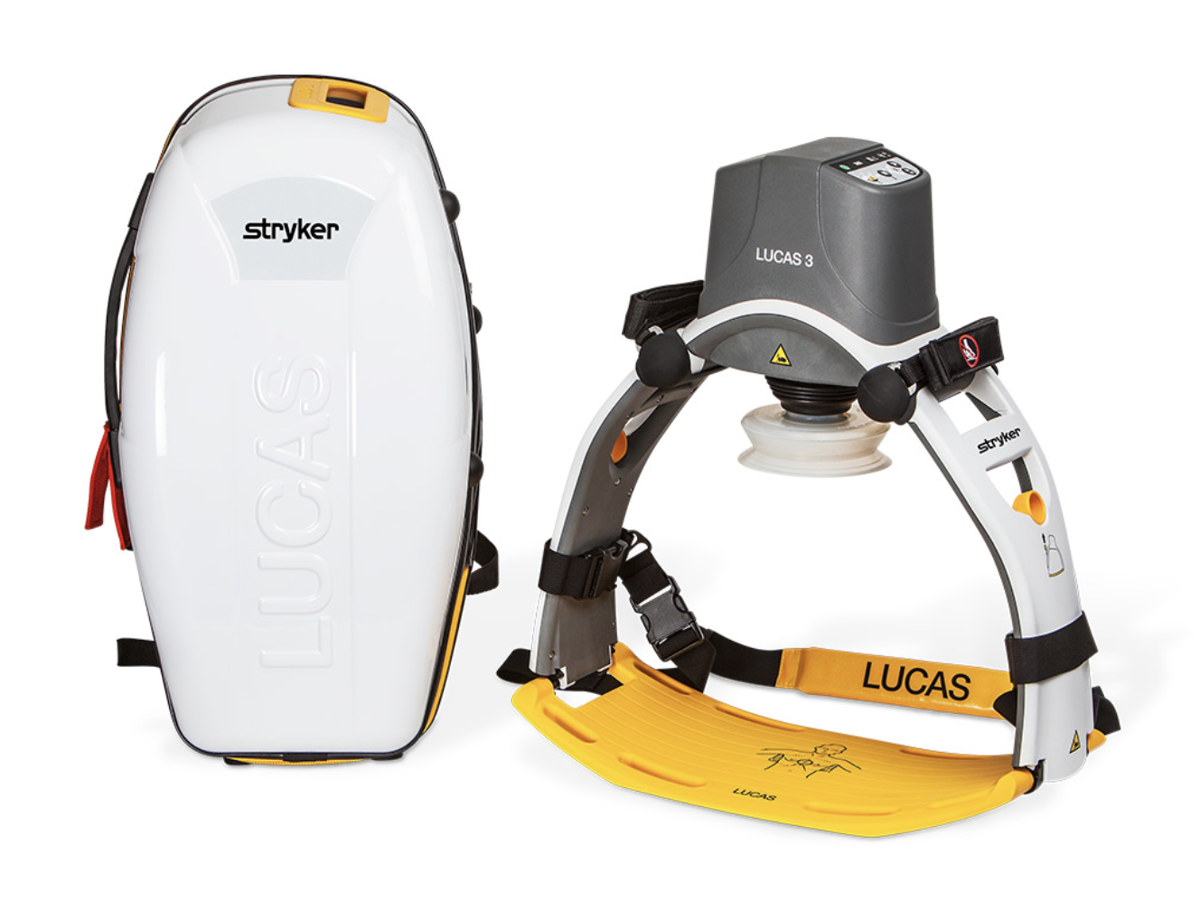 Members of the Gearhart Fire Department at Lighthouse Christian Church after announcement of a $15,000 gift to purchase lifesaving equipment.

Lighthouse Christian Church donated $15,000 to the Gearhart Volunteer Fire Department for the purchase of a LUCAS device, a lifesaving tool used during prolonged resuscitation attempts.

“This device will provide that. It also frees up manpower that would otherwise be dedicated to chest compression to other needed patient care tasks,” Eddy said. “Since Gearhart Fire is predominantly a volunteer department, there are times when manpower is low; this device is a valuable addition that is perfect during those low times.”

Lighthouse Christian Church wants to be recognized as a congregation that gives to the community, said Pastor Daniel Baker.

“I’ve served a lot of churches now, and most churches are churches that are ‘in’ the community,” Baker said. “I want our church to be known as a part of our community helping our neighbors.”

Every year the nondenominational church holds “The Big Give,” designating a local organization for their fundraising efforts. This year, the congregation set its sights on helping first responders.

Baker called Eddy and asked if there were any critical department needs.

“Pastor Daniel approached me not long after setting that goal wanting to know if we needed anything the church could help with,” Eddy said. “It just fell into place and both of us agreed that the LUCAS device was the perfect fit.”

The Big Give began the Thursday after Thanksgiving.

“Once we announced it, even though it’s COVID, people were seeing it online, people coming to church were seeing it,” Baker said. “People gave faithfully. I thought it was really special that Cannon Beach Community Church sent us a check of $500 to help with this. I thought that was nice they were willing to tag-team with us. They have a lot of congregation in this area.”

When the church exceeded their $15,000 goal, they chose an additional “Big Give” to the Coast Pregnancy Clinic in Astoria. So far the congregation has collected $4,860 for the clinic — and expect an additional $300 this week.

“It was just fun to really be able to give to our community and that’s what we’re here for,” Baker said. “We’re here to love on people.”

The announcement brought members of the Gearhart Fire Department to the church on Jan. 31. “It was amazing,” Baker said. “They talked amongst our congregation afterward, hung out. It was extremely well received. They’re pretty pumped to get this new device.”

All fire department members will be trained in its use, Eddy said, with training initially to be conducted by the vendor and then via recording. Yearly refresher training will be required.

The device has been ordered and delivery is anticipated by the beginning of March.

“The entire community will benefit from their generosity,” Eddy said. “We did not expect to get the size of gift received. It covered the entire cost of the LUCAS device.”