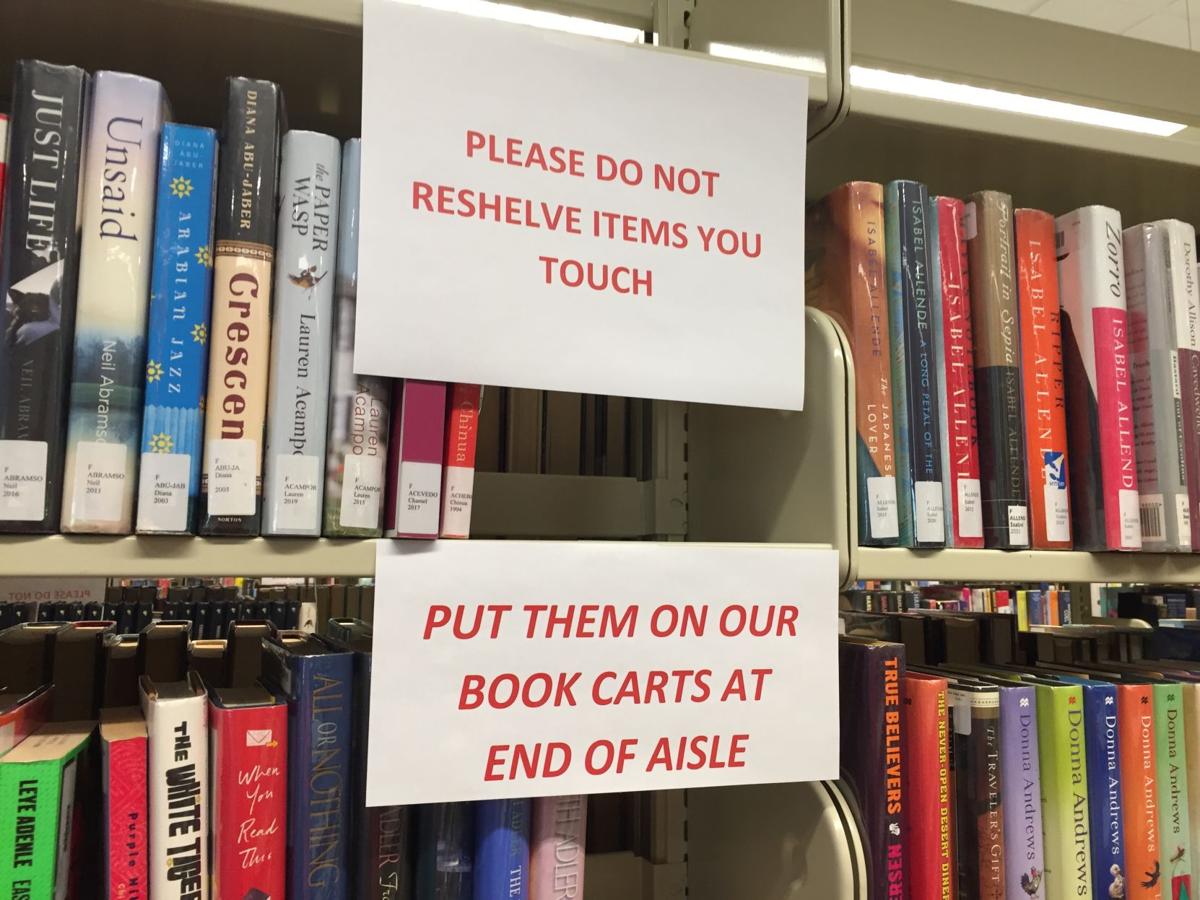 Books are treated with an alcohol solution before they are returned to the shelves. 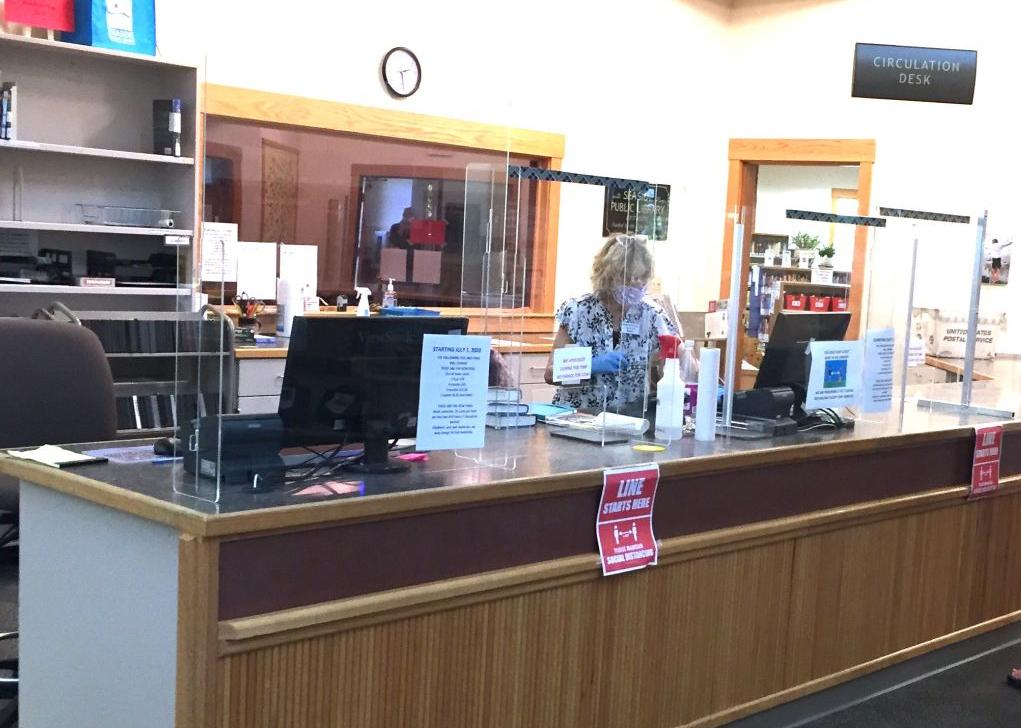 A plastic shield at the front desk was added as a layer of protection. 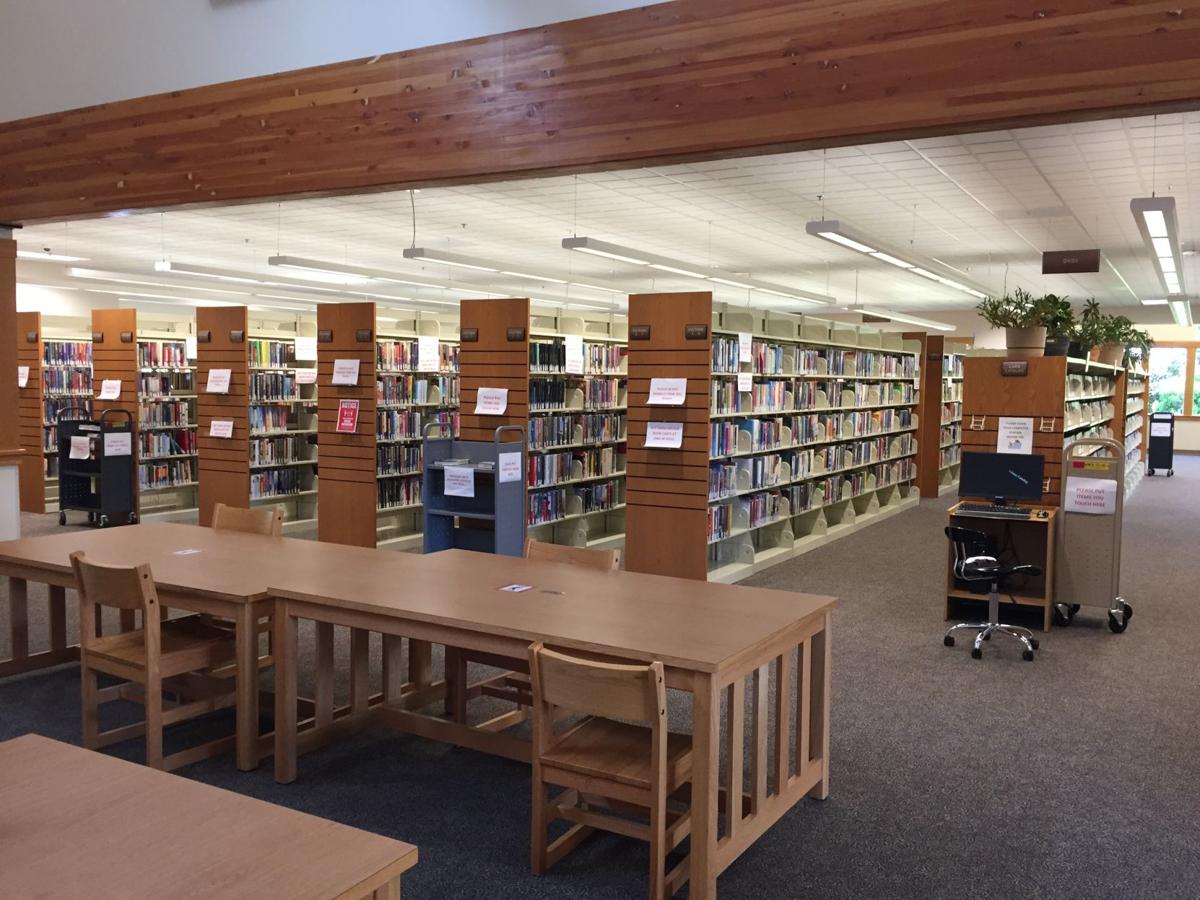 The Seaside Library is open for patrons. 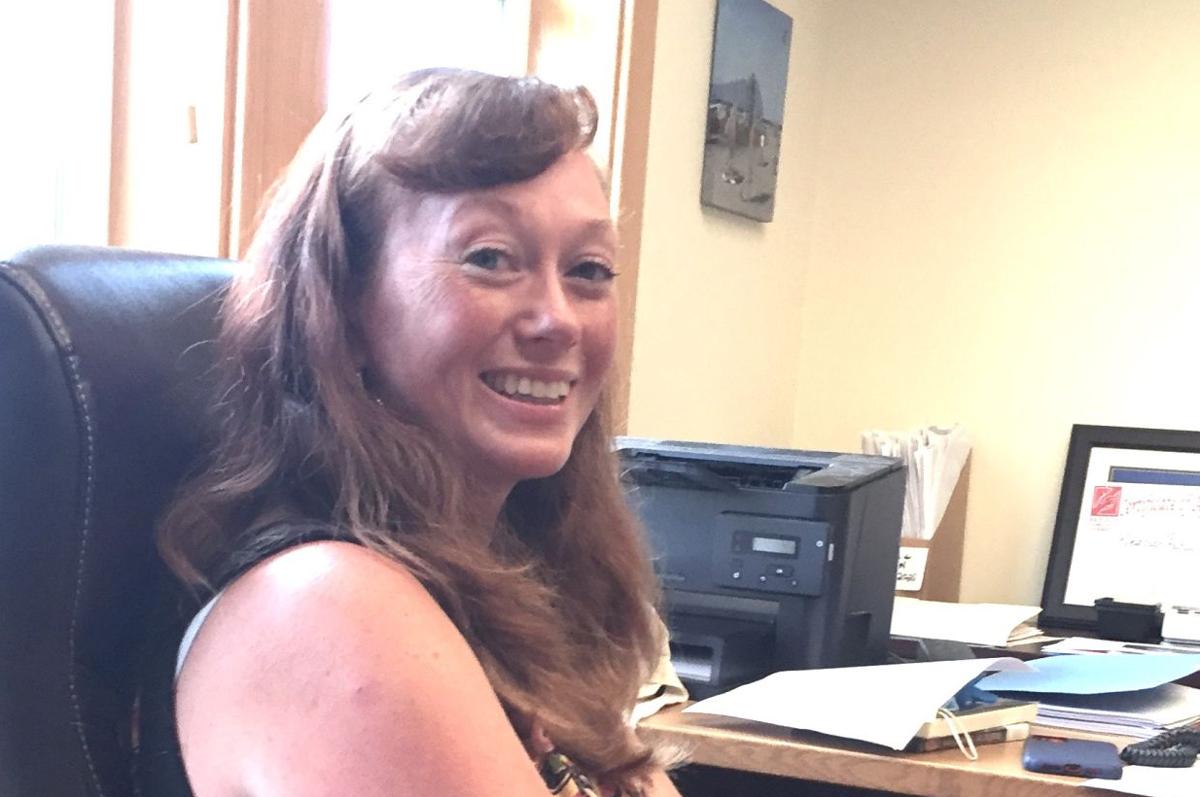 Books are treated with an alcohol solution before they are returned to the shelves.

A plastic shield at the front desk was added as a layer of protection.

The Seaside Library is open for patrons.

The Seaside Library is open for business.

Residents and users however, should be prepared for a few changes when they get inside because of the coronavirus, Esther Moberg, the library’s executive director, said.

Browsing is a little more difficult, as every book that is touched must be placed on a cart to be sanitized with a rubbing alcohol solution before being reshelved.

Returned books and materials remain in “quarantine” for three days before being returned to the shelves. Library staff stand behind protective plastic, and users are asked to maintain social distancing. Computer times have been cut short and lingering is not encouraged.

Despite the new protocols, users are happy to have the library back, Moberg said.

Staff continued working throughout the closure, she said. “We cleaned the library, the carpets, we inventoried the library, all 48,000 books, while we were closed. We’ve also been digitizing library cards, we’re going all digital.”

During the closure, the two things people were calling about were computer usage and books, Moberg said. “They were desperate for their books. They were using online services, but visual and audio books aren’t for everybody. Just to open again helped people feel a little bit of normalcy.”

The library offers more than 75,000 items online, including books in ePublisher, Kindle and PDF formats.

But people still want the experience of a “real” book, she said. “It’s not an either-or. People want both options.”

Library holds are way up, Moberg added, from about 20 holds a day to up to 100 holds a day. “That has been a shift,” she said. “It’s a different workflow.”

The children’s reading program, while virtual, invited children to participate throughout the summer. Children’s librarians deliver packets to school lunch sites and other locations so kids can participate. Top titles include a new “Hunger Games” book titled “The Ballad of Songbirds and Snakes,” and the perennial favorite, “Diary of A Wimpy Kid,” Moberg said.

Access for Seaside Library cardholders to the Warrenton and Astoria libraries becomes available this week.

The building has a maximum capacity of 85 during the pandemic, she said, or about 150 per square foot per person. Computer time is decreased to 30 minutes.

“Most people realize it’s not a time to linger,” Moberg said.