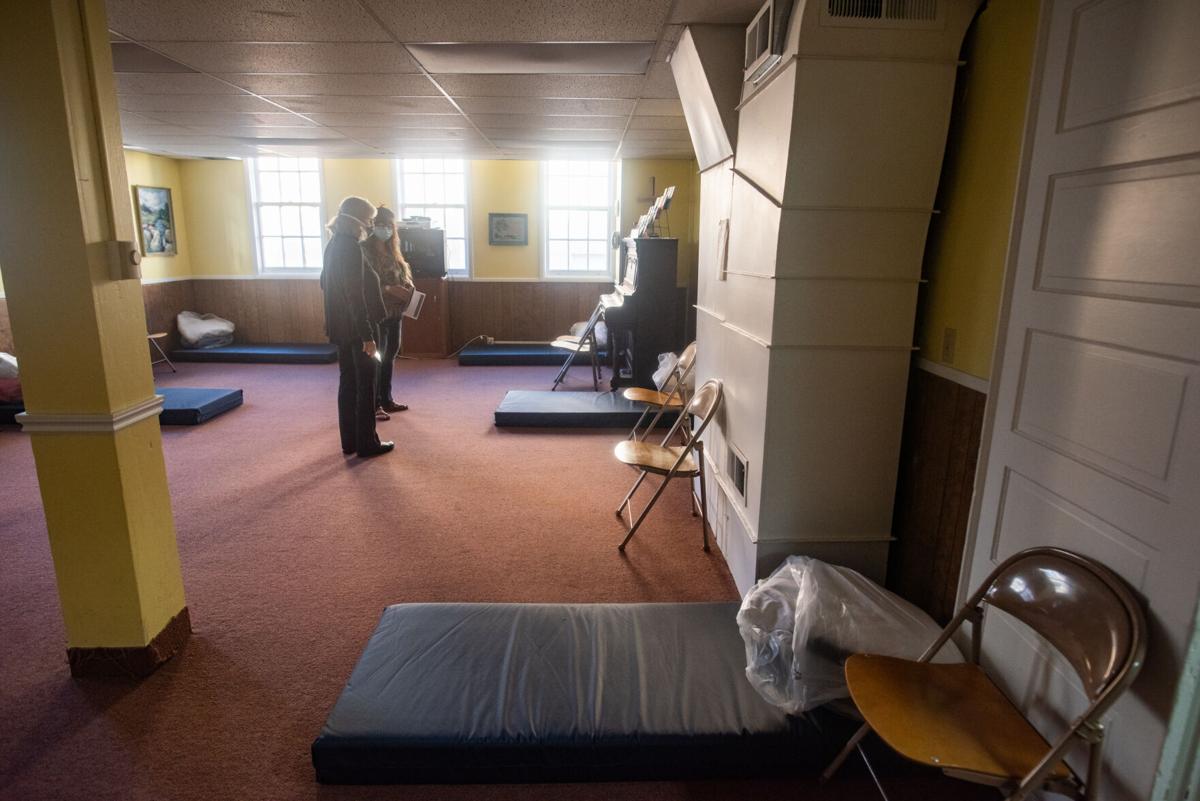 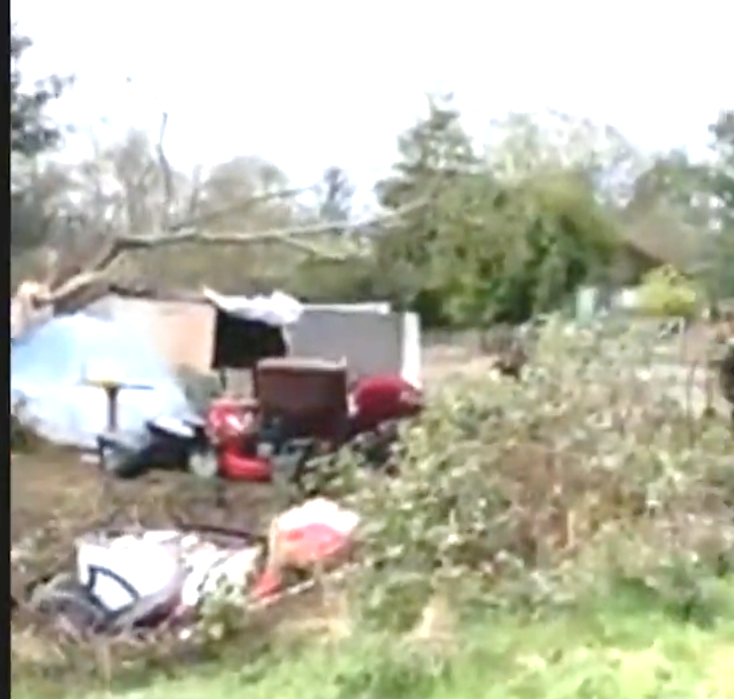 A homeless encampment in Seaside.

A homeless encampment in Seaside.

Seaside wants to improve the response to homelessness.

A warming center, shelters and a homeless liaison for Clatsop County could all work to address what the city has witnessed as a growing problem.

The City Council on Monday heard from Viviana Matthews, the executive director of Clatsop Community Action, and Susan Prettyman, the organization’s social services program manager, as Seaside grapples with a homeless population and challenges to the city, law enforcement and social services.

“We are not going to solve homelessness, but we need to come up with a plan when people are ready to be housed,” Matthews said. “We have to be open-minded, an open door for the people who are.”

Matthews said the homeless liaison, which she hopes to hire soon, will work closely with law enforcement.

“We want to make sure that this person is connected with the homeless population in Clatsop County,” she said. “If an agency is having a problem with a homeless person, they would call the homeless liaison before they call in the police. I would love to prevent the police from going to an issue that is happening that could be solved instead of spending so much of our tax dollars on a police call.

“I’m hoping the homeless liaison will spend a lot more time in Seaside than in Astoria. But at the beginning, I want this person to be very familiar with how the Astoria Police Department does it.”

Gearhart Police Chief Jeff Bowman announced last week that his officers will no longer be the first responders to mental health calls unless there is an imminent threat of physical harm to others. The police chief said only when a subject in a mental health crisis is imminently in harm’s way will police respond.

Last year, Clatsop Community Action provided more than 600 services to the homeless population in the county, with about 25% of those services to clients who reside in the Seaside area.

Project Homeless Connect, an annual event held in January for the homeless at the Seaside Civic and Convention Center, was canceled because of the coronavirus pandemic. The event provides information and referrals, personal care items and haircuts for the homeless.

Prettyman said food and housing referrals can be found at Providence Seaside Hospital.

She said bringing additional services to Seaside are within reach.

The Astoria Warming Center is based in the First United Methodist Church and provides overnight shelter during the winter months for people experiencing homelessness.

“Homeless,” “houseless,” “unsheltered” are all different ways of saying the exact same thing, Matthews said. “We don’t have one specific word that will cover all of it.”

There are some different definitions of homelessness and Clatsop Community Action serves them all, Prettyman said.

“Remember homelessness doesn’t look the same to everybody. It’s oftentimes our friends and families and co-workers,” Prettyman said. “Be open-minded to what homelessness is and have a deep desire to want to see change in your community.”

“Stereotypically we think of homelessness as the tent on the side of the road or people holding up a sign,” Boyd said. “The vast majority of the homeless that we see in our schools is the family of five that’s living in a Suburban that finds a new parking lot every night in the city of Seaside to park.

“Then during the day they get their Chromebooks out and have a hot spot that’s given to them by the school, with the Chromebooks. Their kids go to school and do the best they can and when night falls, they try to find another spot to park. That’s a real issue for a lot of families in our community.”

Boyd works with the school district’s population to connect them with food, shelter and education.

“A good percentage of the kids classified as homeless are either doubled up in our community or living in a hotel.”

Boyd said Clatsop Community Action provides help to meet those costs. “Without that massive support from CCA, a lot of our student population would go unserved and really, really struggle. And now, with COVID, we’re seeing lots and lots of struggle everywhere for all of our kids.”

A shelter in Seaside would be “super beneficial for our community,” he said. “I know it would fill up really fast if we had one.”

The idea of a countywide homeless services coordinator was born out of an Astoria task force on homelessness. The position will be funded by the state, Clatsop County, grants and other partner agencies.

“We have five really good candidates, she said. “We’re essentially making sure we’re addressing behaviors that some homeless individuals are showing and want to make sure we keep our county as clean as possible, as healthy as possible for all of us, including the homeless population.”

City Councilor Tita Montero said she saw the presentation as part of a continuing dialogue.

“I’m looking for ways to keep the discussion alive,” she said. “If we don’t keep discussions alive, we won’t get to strategies. We want things to improve.”

With tons of empty church buildings, an empty high school campus, and multiple empty storefronts, surely space could be found that would provide temporary shelter, counseling, rehabilitation, and referrals to subsidized housing for our homeless population. I volunteer at the weekly Sunday Supper at Our Lady of Victory and can vouch that the homeless community consists of ordinary people just like you and I. The myth that all homeless people are addicts, criminals, or mentally ill needs to be debunked. They are children, veterans, and the elderly. The more visible ones are vulnerable to hostile vigilante types and hate crimes. l've heard some first-hand stories and l am personally of the conviction that the most recent homeless death of Stanley Custer was not an accident. So our first mission is to educate the public about the diverse nature of the homeless population and the massive surge in homelessness that is happening to every city and town in our country. Thanks Seaside city council for addressing this humanitarian cause. That ANY human being could be denied food or shelter in an advanced civilization is mind-boggling to me.