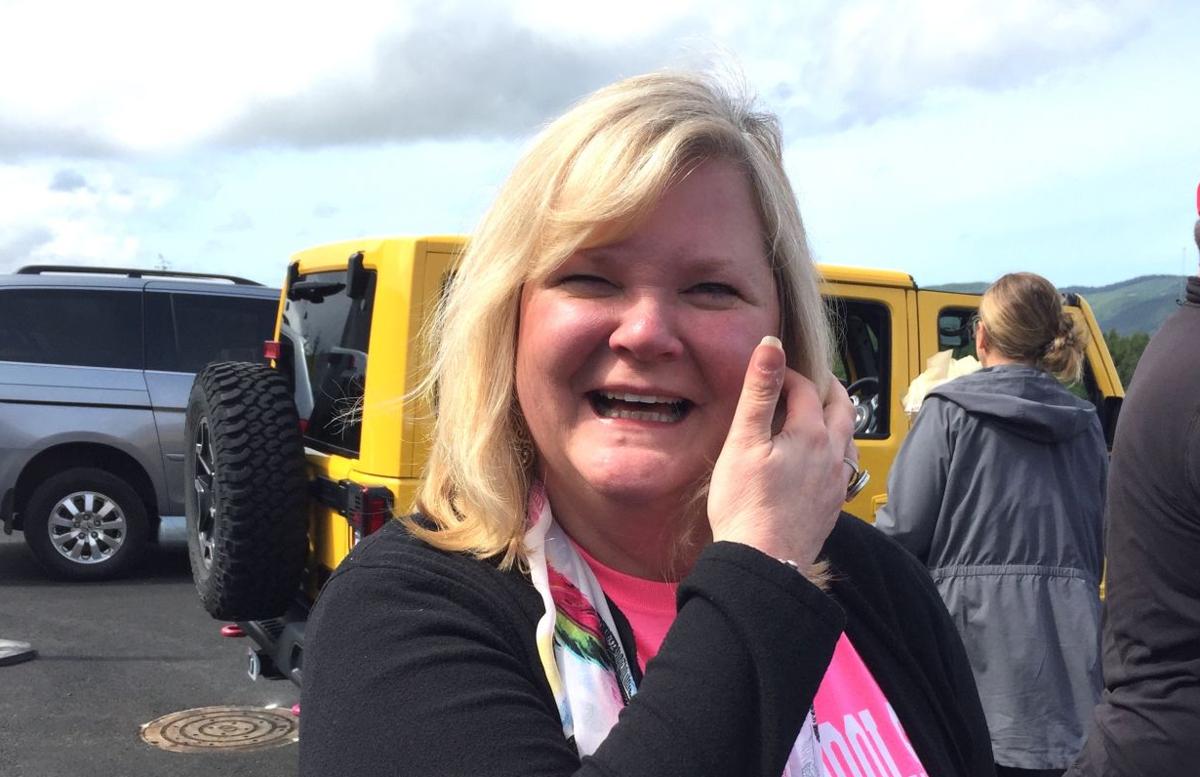 Susan Penrod steps into the role of superintendent on July 1. 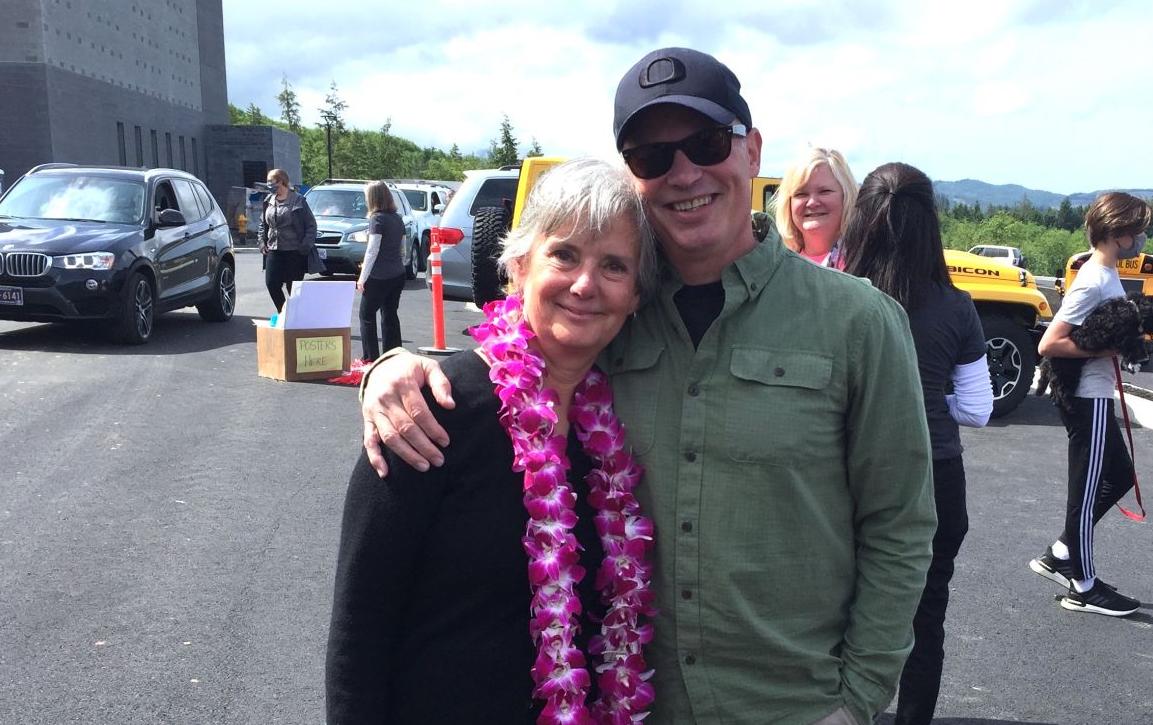 Susan Penrod steps into the role of superintendent on July 1.

The Seaside School District board of directors officially handed the reins to incoming superintendent Susan Penrod, while transferring current superintendent Sheila Roley to administrator for special projects for the final six months of her 30-year tenure in the district.

The transition takes place July 1, the board voted during its meeting June 16.

“I am honored to be your next superintendent,” said Penrod, who was hired as the assistant superintendent in March 2019. She thanked Roley for her “incredible mentorship” throughout the past year and the board for the opportunity to lead the district starting with the 2020-21 school year.

Roley’s new part-time position will center on overseeing the conclusion of the new campus construction project. Responsibilities include serving as the district representative during meetings with the contractor; creating weekly briefings of the project for the superintendent and board; and providing recommendations for any decisions regarding the construction project.

Throughout the meeting, board members and other administrators paid homage to Roley, her work in the district during the past couple decades, and the impact she has had on their lives, whether that be hiring them, mentoring them, or setting an example to be followed.

“You always have to have somebody take a chance on a first-year administrator, and for them to say, ‘Yeah, we’ll bring them in,’” Steven Sherren, the assistant principal of Broadway Middle School, said. “The leadership (Roley’s) shown has been awesome.”

“I thank you for your leadership in this district and showing me the right way to do things all the time, every time,” he said.

Sande Brown, the district’s curriculum director, recalled memories of being hired on the same day as Roley in 1990 and the first project they worked on together.

“I’ve had a great time working with you, and I’m glad you’re going to be staying on with special projects,” Brown said. “And I’m super excited to be working with (Penrod), bringing so much new perspective to our district. It’s just going to be great, whatever we end up doing next fall.”

Pacific Ridge Elementary School Principal Juli Wozniak echoed the sentiments of her peers, congratulating both women for getting one step closer to their respective goals and expressing excitement about “this next chapter” for the district.

• The board approved a donation of $1,000 from Kenny and Cathy Hyde to help with the purchase of a used digital grand piano that will benefit Seaside High School’s performing arts programs.

• The board approved a request from Cannon Beach Academy to waive repayment of a debt that arose as a result of the school district overfunding the academy in 2018 and 2019. Justine Hill, the district’s business manager, said the district provides a substantial amount of funding to the academy each year. However, the formula they had been using to calculate the amount mistakenly gave double weight to students receiving special education services, although the correct distribution formula does not. After completing an audit for this year and reconciling the numbers according to the correct formula, it became clear the academy was inadvertently overpaid the past two years in the amount of approximately $56,500. The academy requested repayment be waived as it would be “difficult, if not impossible,” for the school to repay the amount over the next fiscal year, according to a letter from the academy. The board agreed to the request, although the rate will be corrected for the new year.

• The district will continue its food service program for students throughout the summer. The program is now delivering to several locations throughout Cannon Beach, Seaside and Gearhart, along with facilitating a couple drop-off routes. More information is available on the district website.