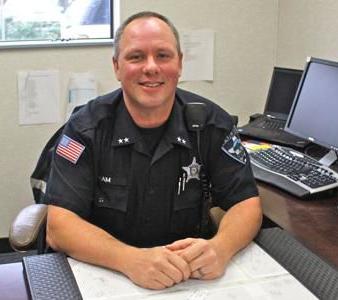 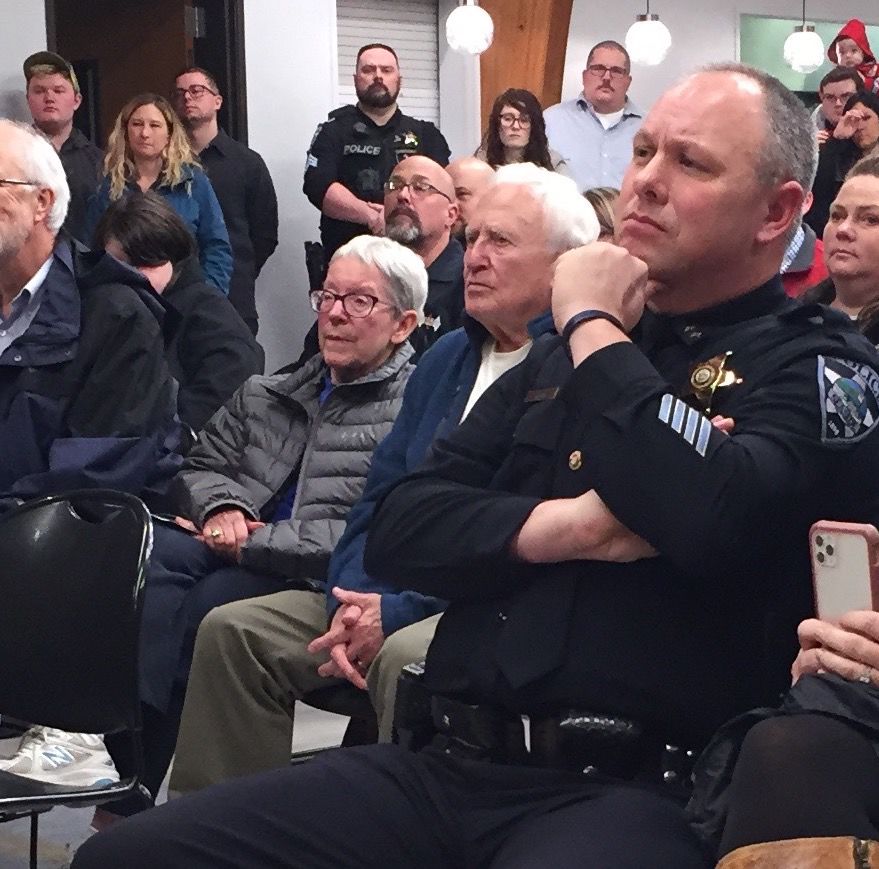 “It’s an exciting, mixed emotion type of thing,” Ham said. “It’s not that we were necessarily wanting to leave Seaside, as much as this was an opportunity we decided to take a look at.

“The city of Seaside, the community, has always treated me very well. It is strictly a personal decision my wife and I have thought about, contemplated and researched for the past several years. If this works out, it’s a good time to make that move.”

Ham will take over for Joel Fish, who was elected sheriff for Wallowa County. Ham will lead a department of three full-time officers, significantly smaller than the Seaside Police Department’s 20 full-time officers.

“It seems to be a really good department and very well received in the community,” Ham said.

Ham, 50, was raised in Salem. He started his law enforcement career as a reserve officer in Independence and received his first paid police job in October 1995, when he joined Seaside police as a patrolman.

Ham worked as a narcotics detective on the county’s drug task force from 2000 to 2001. He was promoted to sergeant in 2001, lieutenant in 2003 and named police chief in 2014 after the retirement of Bob Gross.

As chief, Ham stressed community policing, with outreach including National Night Out, child safety fairs, backpack food programs, Shop With a Cop and serving as a board member of Seaside Kiwanis.

In 2016, Ham guided the department after Sgt. Jason Goodding was fatally shot while trying to serve an arrest warrant.

Ham and Seaside officers have held vigils for Goodding every year since his death.

This year, Ham has addressed evolving coronavirus restrictions, protests and counterprotests and a spike in the city’s homeless population.

Ham said he and his wife, Cheryl, had discussed eastern or central Oregon as an eventual retirement location.

After seeing a notice in a newsletter from the Oregon Association Chiefs of Police, they started researching the area.

Ham will tentatively take over on Jan. 1 in Enterprise.

“One of the things that caught my eye is that they described the position as a ‘working chief,’” Ham said.

He said he was impressed with the city’s pride in their department and the chance to do more hands-on police work.

Seaside officials have yet to discuss a replacement, he said.

Lt. Guy Knight, Seaside police’s second-in-command, would likely serve as the acting chief during the search for a replacement, he added.

While Ham will miss Seaside’s crowds and year-round excitement, he is looking forward to his new role in Enterprise.

“They do have a summer influx of people coming through, but nowhere to the level we’ve experienced here in Seaside,” he said. “A little bit of change doesn’t hurt anybody.”