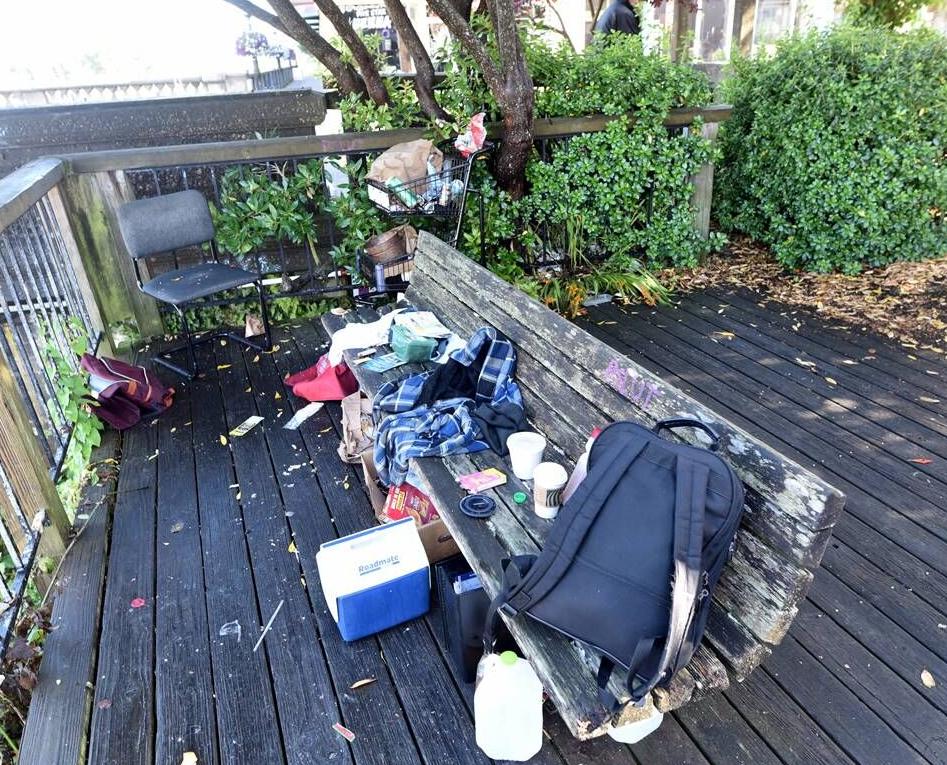 Signs of Seaside’s homeless population can be seen along Broadway and sidestreets. 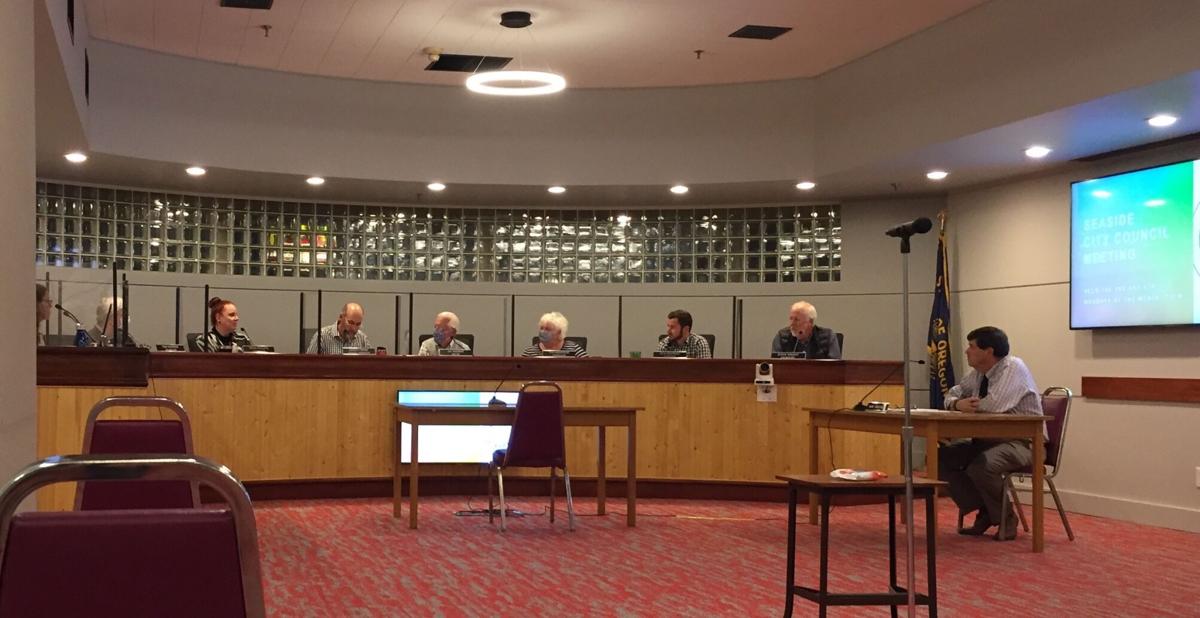 Signs of Seaside’s homeless population can be seen along Broadway and sidestreets.

Seaside Mayor Jay Barber sounded an alarm about chronic homelessness, with people living on the wooded fringes of the city and increasing numbers of people setting up camps in local forests and woods.

“In not all of these cases but in many of these there is evidence of drug usage and concerns about the possibility of prostitution being conducted,” Barber said at last Monday’s City Council meeting.

Many of those who are homeless have mental health problems, substance abuse addictions and may have fallen on difficult economic times, he said.

While organizations like Helping Hands and others proactively address the homeless situation, most of the homeless people encountered in Seaside don’t want to become involved in these programs, either because of addictions or other lifestyle issues, Barber said.

Police Chief Dave Ham agreed there has been an increase in homelessness in Seaside.

“Many factors contribute to this, but what we see from our police contacts is that many of the people we deal with have mental health problems, substance abuse addictions and-or may have fallen on bad economic times,” Ham said. “We do respond to calls for service concerning the homeless population, but our focus is on poor behaviors rather than offenses that are specific to being homeless.”

Barber asked the city attorney, police chief and city manager to come back to the council with options of what can be done or can’t be done to implement solutions.

“I felt like we needed to get it on the table,” Barber said. “I know that our city attorney is going to tell us our hands are tied in many ways, but we can talk about what other cities are doing and a little bit about what the law is telling us.

“We must take decisive action regarding this issue or we face the possibility that Seaside will become a haven for those who have either been forced into this lifestyle or have chosen to live this way to be able to support addictions,” Barber said.