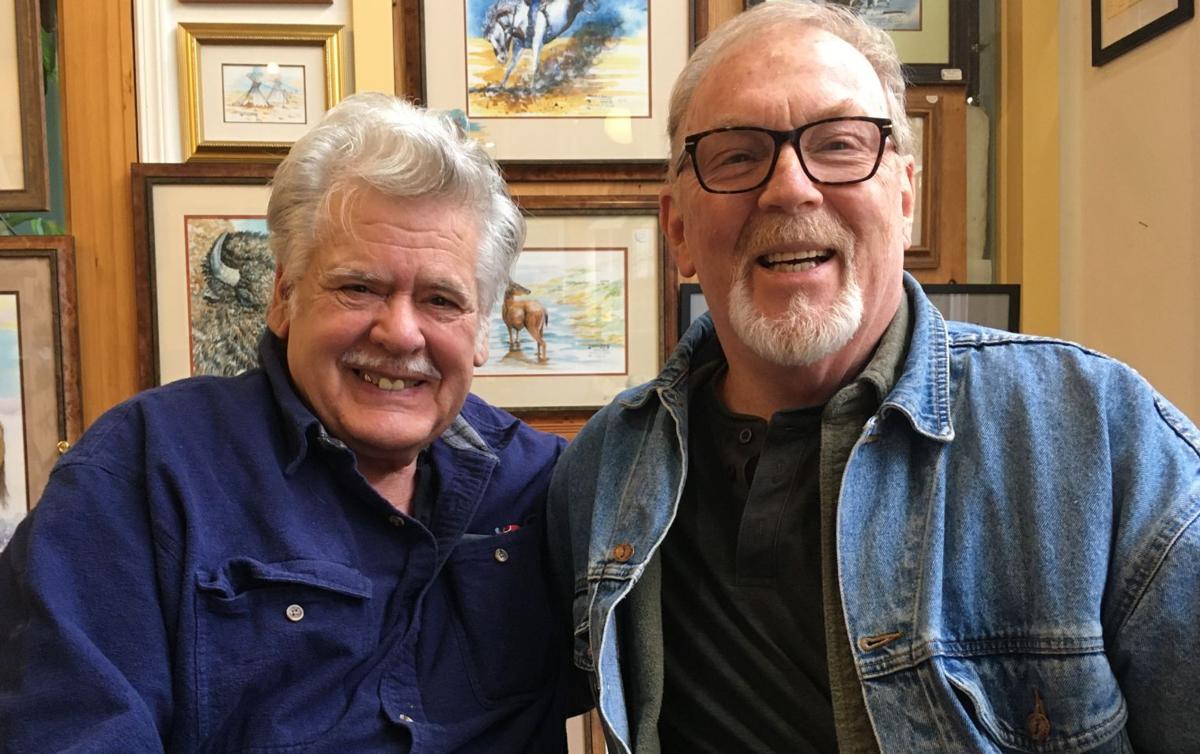 Blue Bond and Dave Bartholet are feeling good about the gallery business transfer. “I know it’s in the right hands,” Bartholet said. 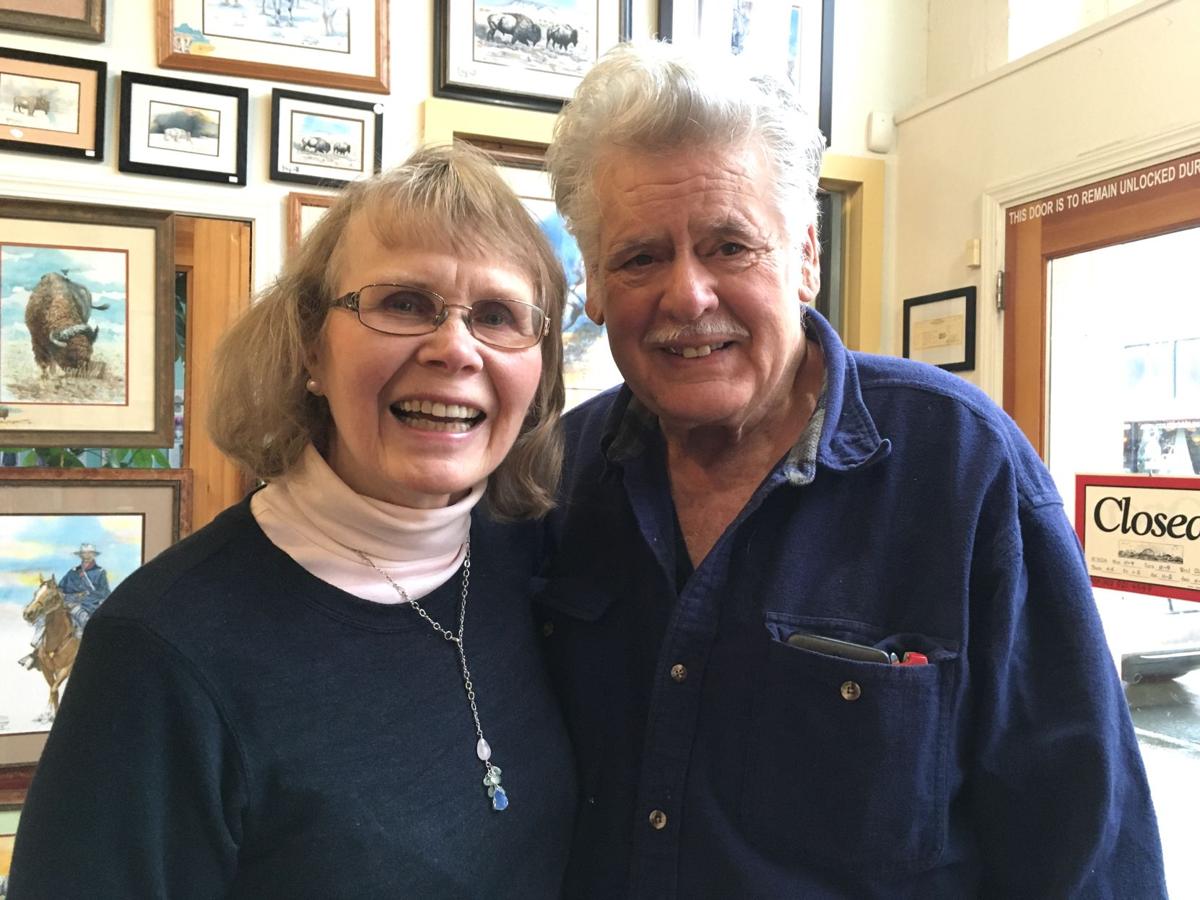 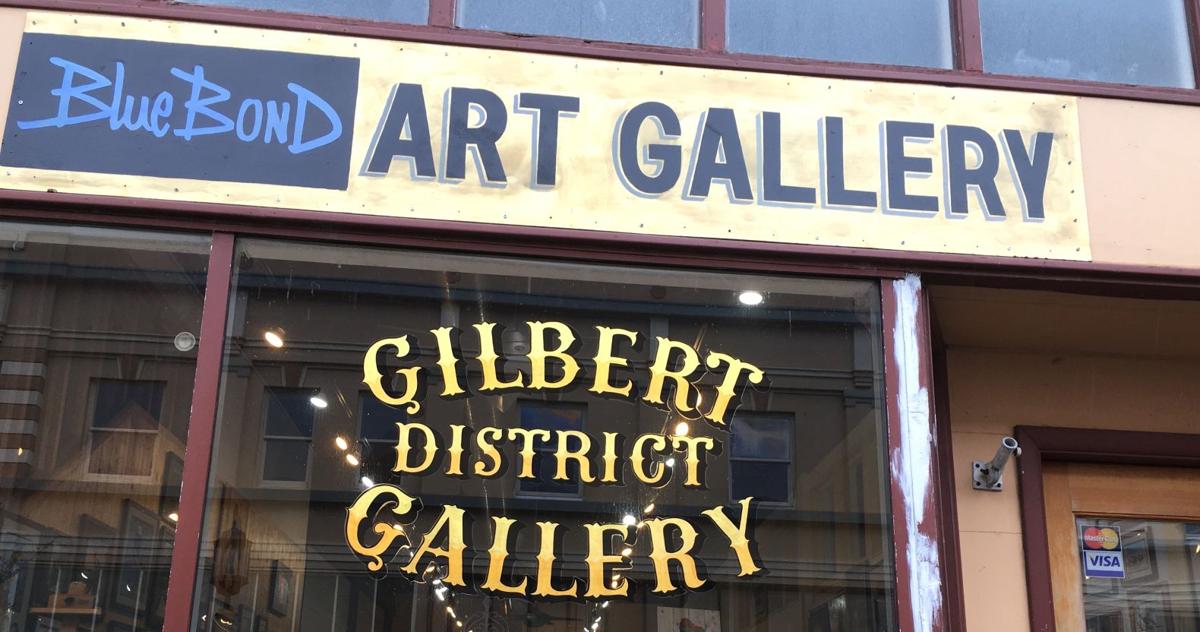 Blue Bond and Dave Bartholet are feeling good about the gallery business transfer. “I know it’s in the right hands,” Bartholet said.

Blue Bond has operated galleries in Taos, New Mexico; Santa Fe, New Mexico; and Vancouver, Washington. But his new space at 613 Broadway in Seaside he considers his most ambitious.

In January, Blue Bond officially took over the space that for 15 years has been known as the Gilbert District Gallery, owned and operated during that time by renowned wildlife artist Dave Bartholet.

“I’m keeping the Gilbert District Gallery name in the original gold leaf it was painted on the front window,” Bond said. “But I have my own name above it.”

The new gallery is a big jump up from his charming but limited space at 417 S. Holladay Drive. He isn’t giving that space up. It will be his location for his art school, which offers classes and private oil painting lessons for beginning artists to the advanced. Bond continues to accept commissions for portrait work and animal portraits.

“We’re excited about this new space because of the foot traffic,” his wife, Karen Bond, said. “Thousands of people walk along Broadway on a spring or summer day.”

Bartholet ran the Gilbert District Gallery as a 12-artist co-op while exhibiting his work at 38 shows a year across the West and Pacific Northwest. Bartholet will continue doing road shows while his paintings command an entire wall in the gallery he founded.

“I know it’s in the right hands,” Bartholet said of the gallery transfer.

Blue Bond was born in Kentucky; through his father, a lifelong military man, as a child, he traveled the world.

Art has always played a large role in his life; at the tender age of 19, he had the good fortune to meet the artist Elaine de Kooning at a San Francisco art show where he was exhibiting. Her encouragement has never been forgotten.

Ironically, Bartholet is from Vancouver, Washington, where Bond also had a gallery.

While they didn’t know each other, “as artists, it is a small fraternity,” Bond said.

Blue Bond Studio and Gallery will be celebrating their grand opening the weekend of Feb. 15 with festivities, drawings for free art classes, and refreshments.