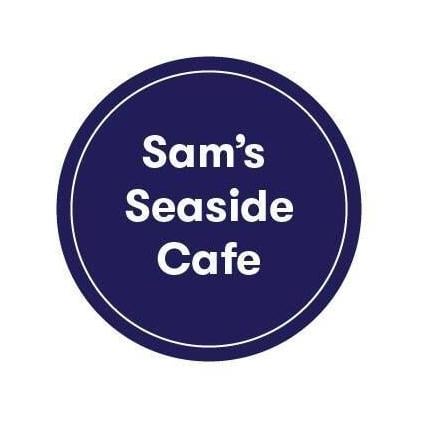 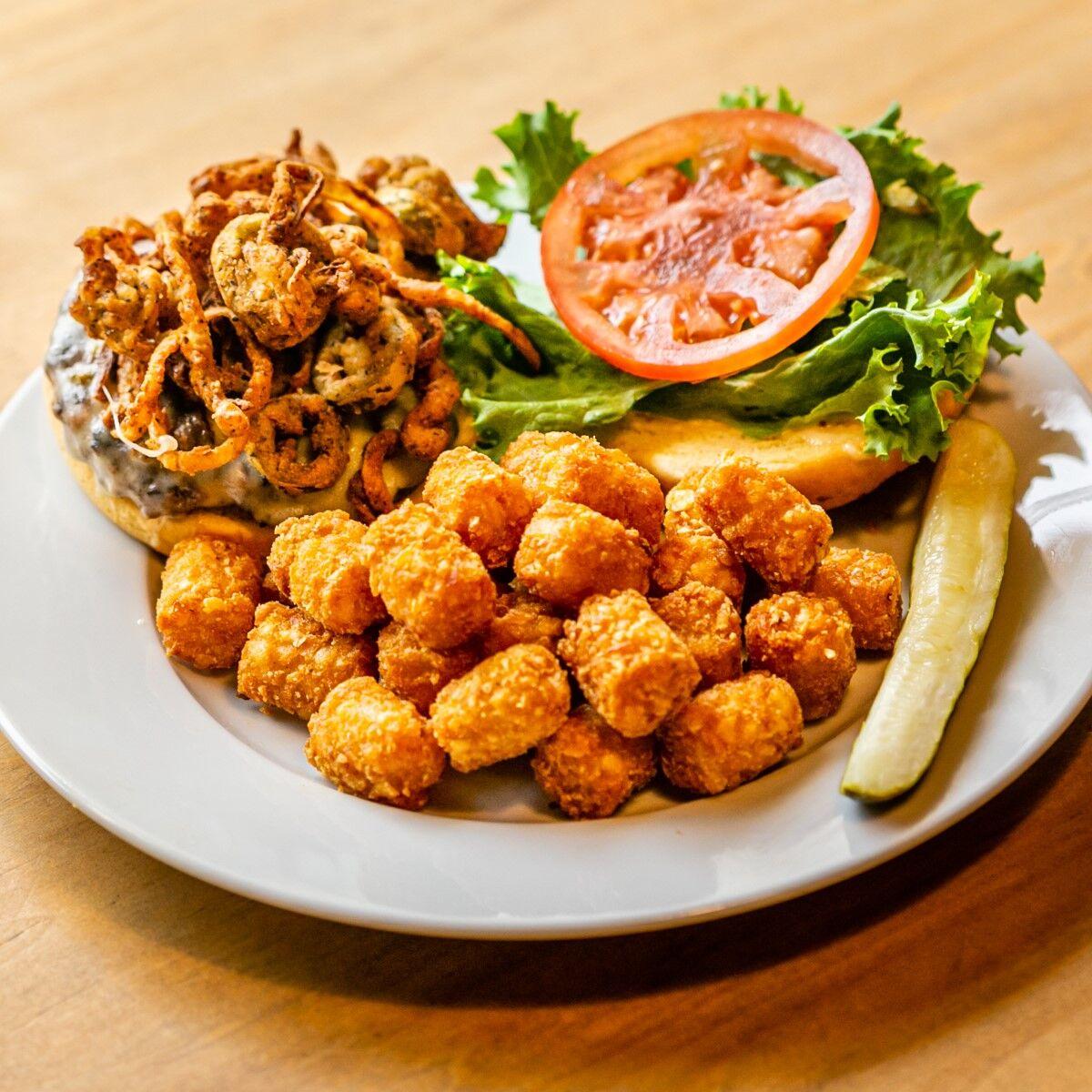 The cafe, tucked into the north side of Broadway in Seaside next to bumper cars, will continue to serve seafood and clam chowder, both dine-in and takeout, Slentz said last Monday at the Seaside City Council meeting.

Slentz, who lives in Lincoln City, and his business partner Scull have run restaurants for years, he said, opening the West Linn Saloon and Steakhouse five years ago, he said after the meeting.

Slentz and Scull followed that with the Blossoming Lotus, a restaurant in downtown Portland specializing in vegan and organic cuisine.

“We’ve been successful enough that he got to retire, and now we could just start expanding,” Slentz said.