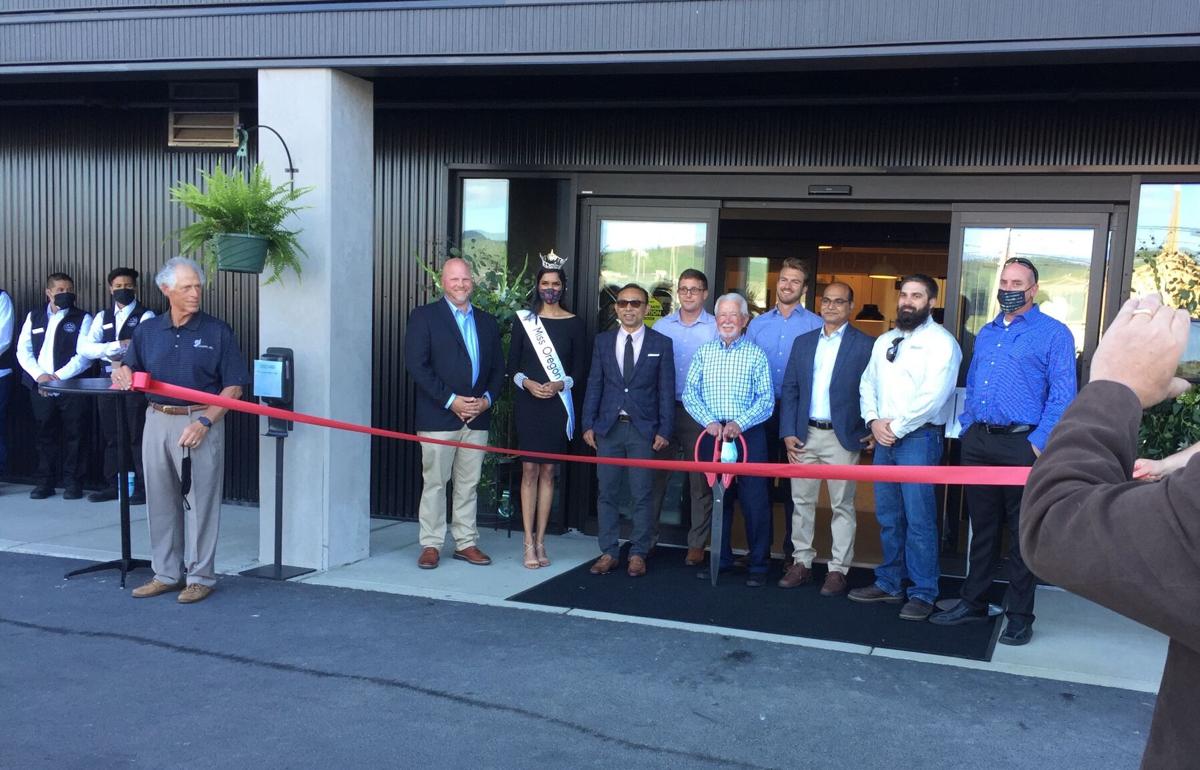 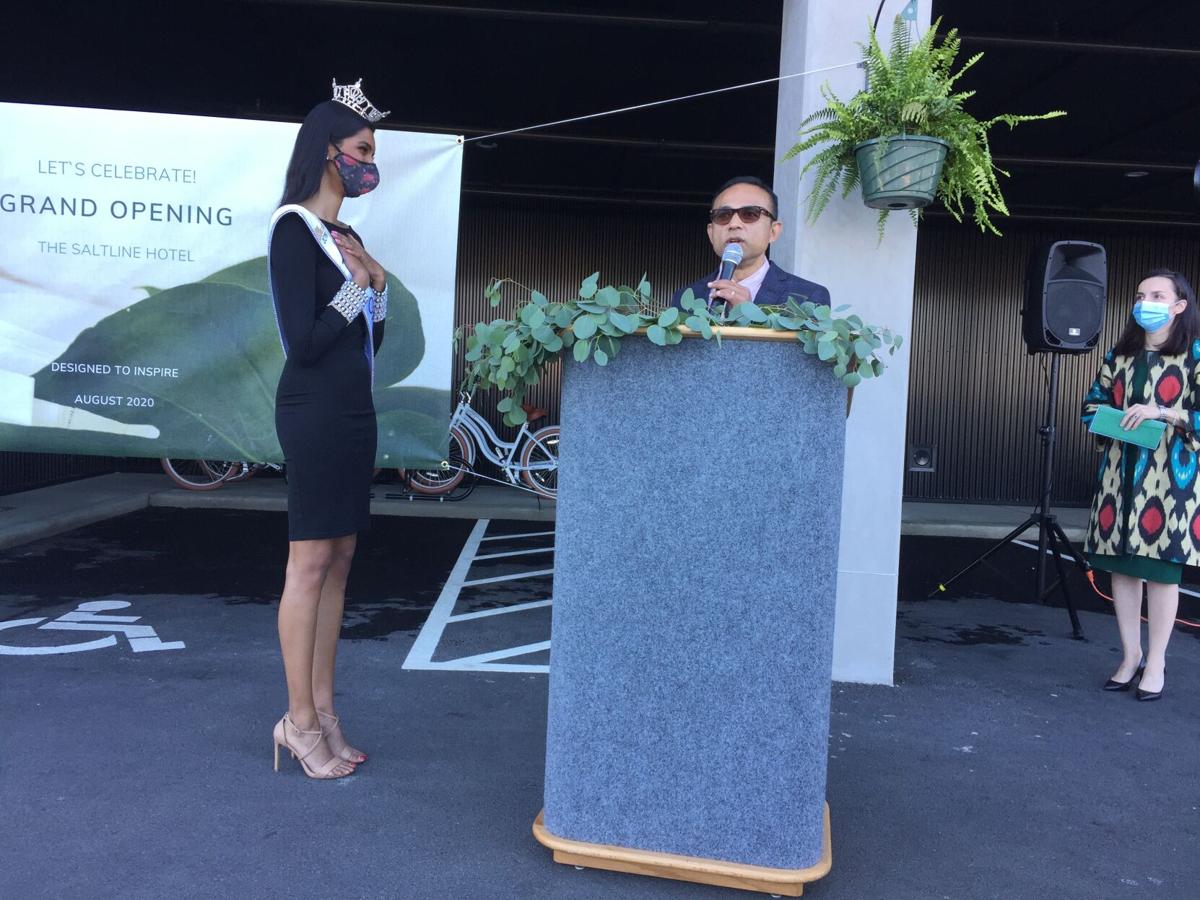 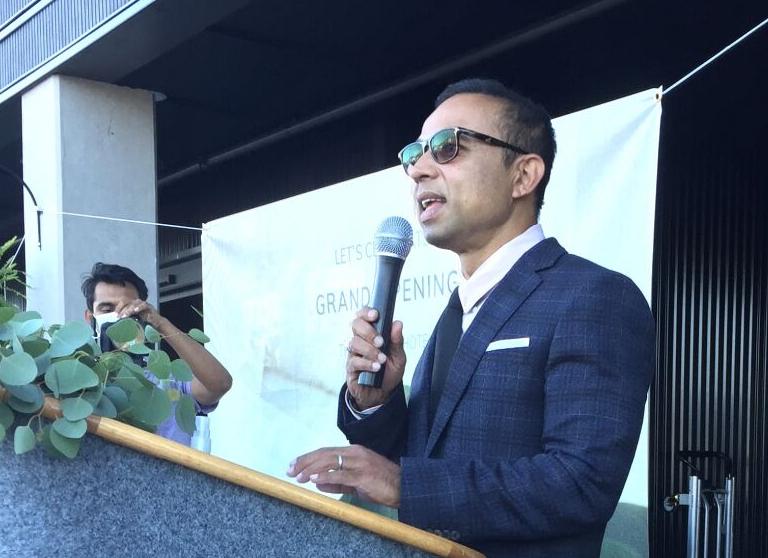 Masudur Khan welcomes visitors to the ribbon-cutting of the Saltline Hotel. 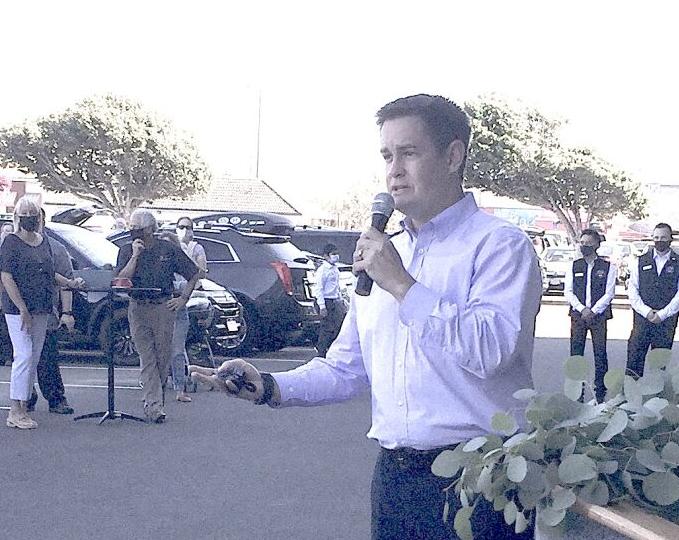 Masudur Khan welcomes visitors to the ribbon-cutting of the Saltline Hotel.

Employees, construction team members, city luminaries and family joined Masudur Khan as he celebrated the opening of the Saltline Hotel at a ribbon-cutting last Thursday presented by the last Seaside Chamber of Commerce.

The upscale comfort hotel, which opened July 19, is a fulfillment of an eight-year dream, Khan said at the gathering. “It was my dream, and I spent every single minute to make sure that everything is right,” he said.

Miss Oregon Shivali Kadam, who is of Indian descent and trained as an engineer, joined the group at the dedication.

Khan, an engineer and experienced entrepreneur who also co-owns the River Inn, the Gilbert Inn and City Center among 13 locations on the Oregon Coast, launched the project more than a year ago. The four-story property, on the previous site of the City Center Hotel, offers an indoor pool, spa, massage room, meeting areas, ocean views and high-end amenities, including high-end internet services suitable for business users.

“Building for Masudur is really great,” said Andrew Naegeli, executive vice president of Deacon Construction. “He cares about his people, he cares about us, he cares about the results and he puts a lot of pressure on us to do the right thing and to do a good job. We appreciate that.”

Jason Brandt, the president and CEO of the Oregon Restaurant & Lodging Association, said the opening is a hopeful signal that the coast has turned a corner in the pandemic.

“The key for lodging establishments, as well as restaurants, is a commitment to safety,” he said. “As long as we continue showcasing how we’re going to take care of our employees and guests, the rest will take care of itself.”

Brandt praised the balance between Khan and his partner, Sazzad Rahman.

“Masudur mentioned that he takes more risk, while his partner is more conservative,” Brandt said. “When you have a joint ownership like that typically, that balancing point leads to success and smart decisions.”