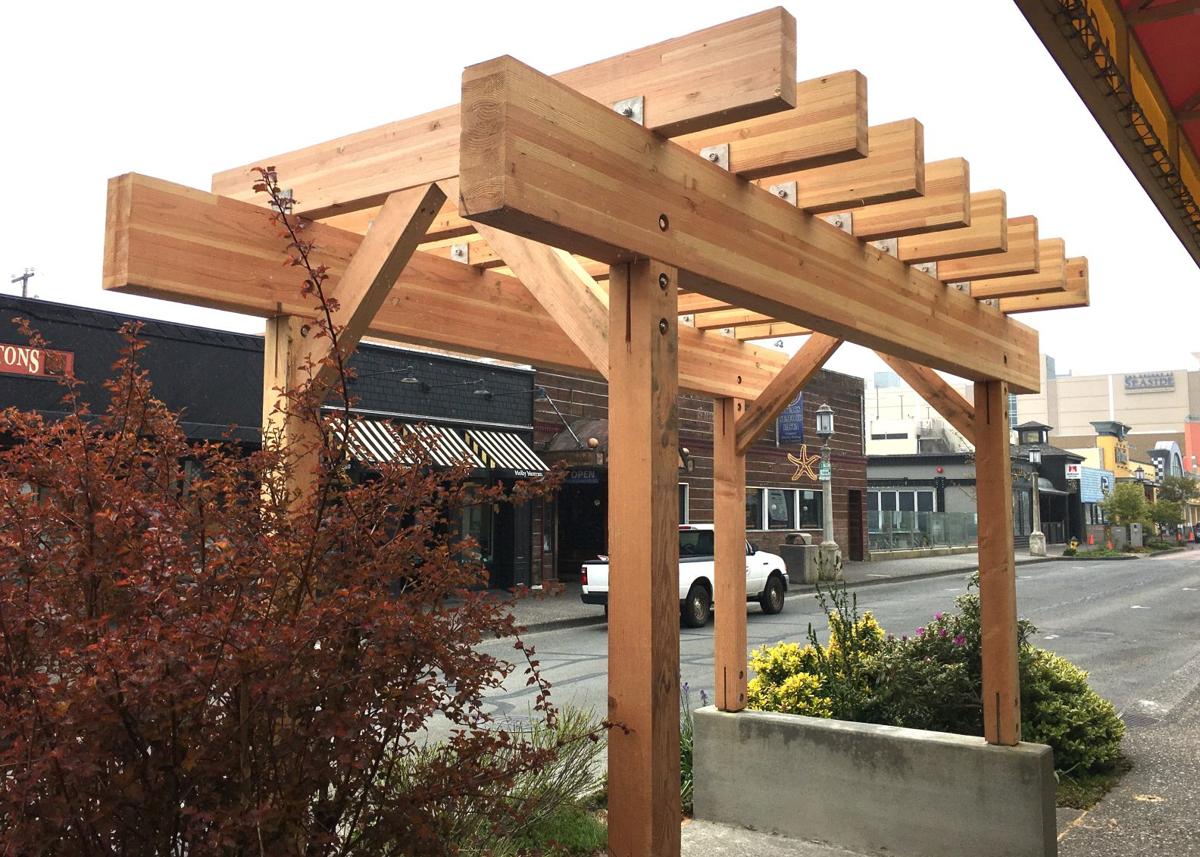 Seaside’s Department of Public Works continued their cleanup and refresh of downtown this spring with the replacement of two pergolas along Broadway. 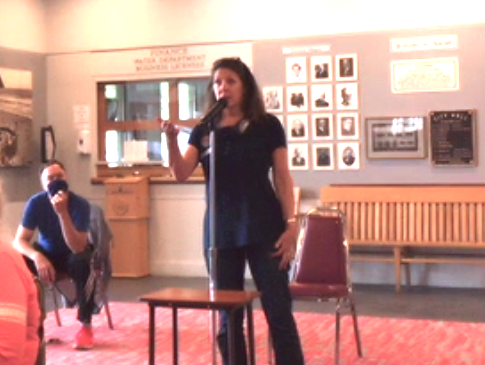 Denise Duhachek of Wheel Fun Rentals said she is concerned about how street closures could impact surrey traffic. 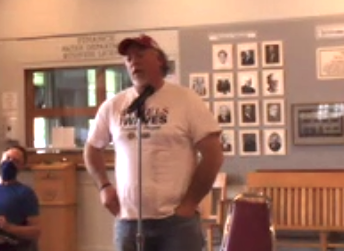 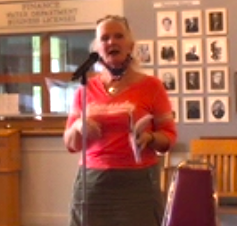 Robin Montero proposed an idea of a pedestrian mall from U.S. Highway 101 to the Turnaround on Broadway.

Seaside’s Department of Public Works continued their cleanup and refresh of downtown this spring with the replacement of two pergolas along Broadway.

Denise Duhachek of Wheel Fun Rentals said she is concerned about how street closures could impact surrey traffic.

Robin Montero proposed an idea of a pedestrian mall from U.S. Highway 101 to the Turnaround on Broadway.

Seaside City Council discussed plans to bring a pedestrian mall to the city as a way to offset losses from a heavily curtailed summer season for businesses impacted by the coronavirus pandemic.

“How can we more effectively utilize Broadway street that could benefit restaurants, businesses and bars?” asked Mayor Jay Barber at the meeting’s start.

Plans could include closure of Broadway from U.S. Highway 101 to the Prom, extended sidewalk seating and shopping for businesses, or a combination of closures or sidewalk extensions.

Brian Owen, CEO of the Seaside Chamber of Commerce, said most businesses have “found some way of meeting their need whether that’s moving into a parking lot, choosing how to do plastic barriers within their buildings. But some retailers, restaurants would move out onto the street.”

Business owner Robin Montero said she envisioned a Broadway pedestrian plaza from U.S. Highway 101 to the Turnaround as part of a a pilot program. “It’s not just for the benefit of restaurants, but the merchants. ... I think it’s absolutely doable. It totally changes the vibe to a welcoming place.”

While a street closure found some support among local businesses, the workshop yielded little consensus what form plaza plans would take.

Neal Dundas of Dundee’s acknowledged that the pedestrian mall could benefit his business. “But what do we do with all the parking on Broadway?” he asked. “We’ve already had many of the parking spaces taken away downtown. Where do they park? I don’t think taking away the parking is going to help us in the long run.”

Tom Shern of Capricorn Pub said he was concerned about taking parking away and not replacing it with a reason for more people to come down Broadway.

Staffing, an increased risk of theft for businesses selling outside, the difficulty of access for first responders and deliveries concerned Owen.

Weather could also prove problematic for restaurants, especially if rain forces patrons indoors, Owen said. “People are thinking it through,” he said. “Will the cost be equal to the revenue?”

Councilor Tita Montero asked about how pedestrians would navigate tables or booths on the sidewalk.

Trash was a big issue for Public Works Director Dale McDowell, who said the prevalence of takeout food during the coronavirus pandemic had already increased the need for added garbage pickups. “Everybody’s putting it on top or trash cans are filled so quick,” he said.

When McDowell started there with the city four and a half years ago, there were three trash cans at the Turnaround. “Now there’s 10,” he said.

For Denise Duhachek of Wheel Fun Rentals, a shutdown could mean prohibiting surreys on Broadway. In asking that Holladay and Columbia remain open, she said she supported a Broadway street closure, but on an occasional, not permanent basis.

Councilors failed to reach a consensus on next steps, with concerns about “unintended consequences” and how businesses would be affected overall.

“You have to make it worth the while of the businesses affected by this,” he said. “If they like it, maybe we could keep it in place for the duration of the summer. But it calls for the participation of the business community to declare their interest in doing this.”