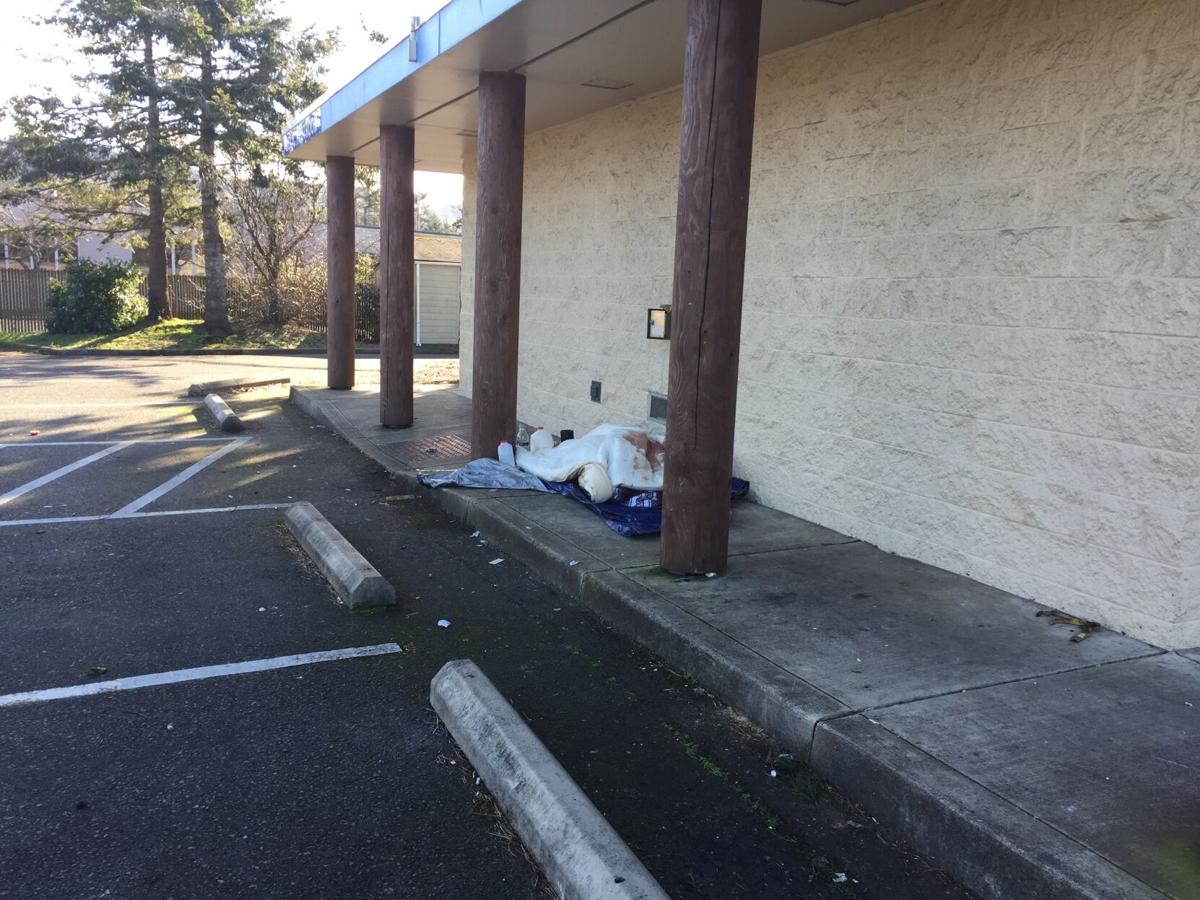 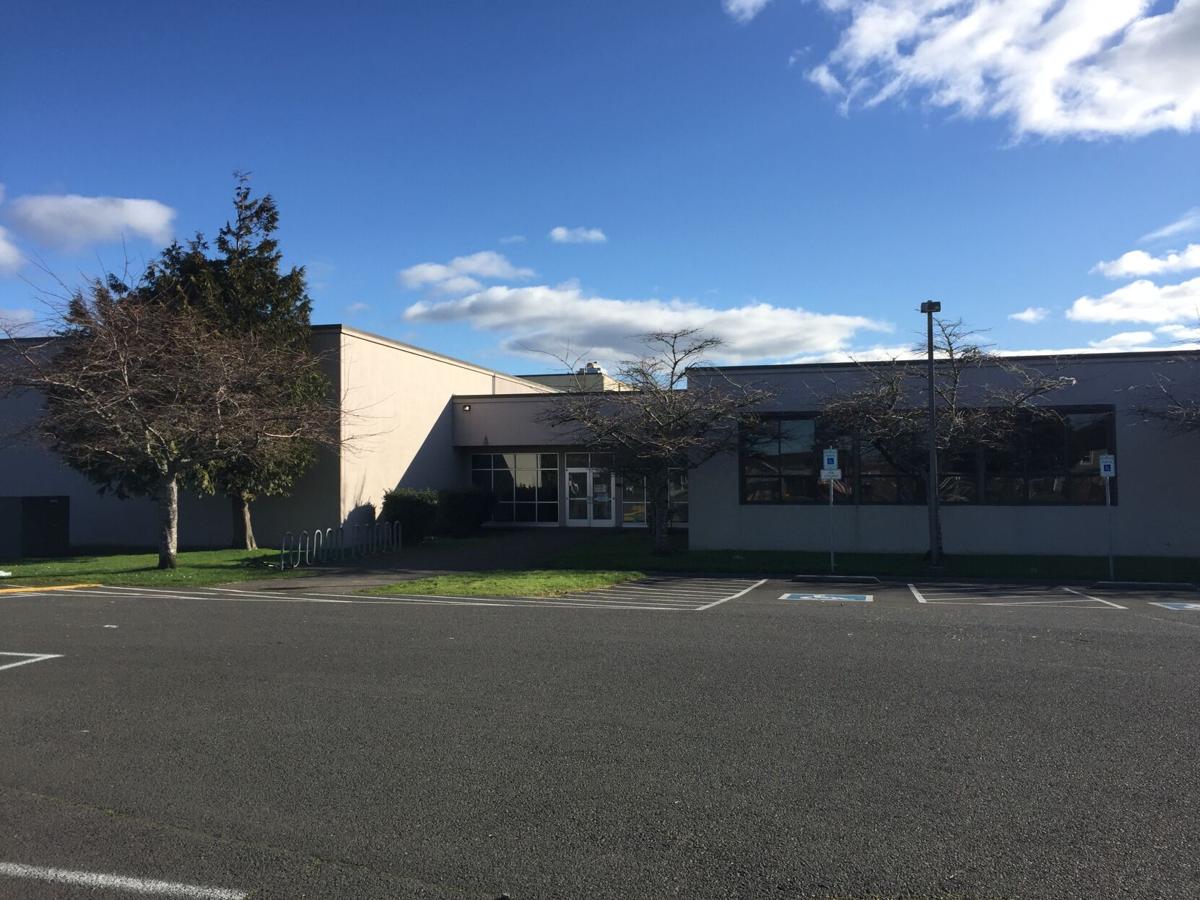 The future of a warming center in Seaside is in question after Sunset Empire Park and Recreation District board members asked to table the proposal for now.

“This just came in our radar last week,” board member Celeste Bodner said. “There’s a whole coalition of people working on homeless issues for decades. We should be playing a support role, not a main role. I think it’s mission creep and has the potential of alienating folks.”

The warming center had been prepared to open on Saturday in the Sunset Recreation Center, formerly Broadway Middle School, which the park district purchased in January.

Questions of staffing, hours, insurance, supplies, litter and pets were among concerns raised at the board meeting on Tuesday night.

“Those are the questions we need answers to before we can say, ‘Yes, we can go forward with this plan,’” Katharine Parker, the board president, said. “I understand the need, particularly this week as the temperatures are going to plummet. I just don’t know if we can get through this in three days.”

Modeled after the Astoria Warming Center, the warming center was planned as a partnership between Clatsop County Community Action, Seaside, Helping Hands and the park district, which would have provided two classrooms for overnight shelter in inclement weather and when temperatures dip below 32 degrees.

Cots would be spaced at least 6 feet apart in two classrooms, with an estimated capacity of 10 to 20 people. The cots and sleeping bags have already been purchased by Clatsop Community Action” after “purchased, Skyler Archibald, the executive director of the park district, said.

Viviana Matthews, the executive director of Clatsop Community Action, declined to comment on the potential changes.

The proposed warming center came as Seaside and Clatsop County grapple with homelessness. Last year, Clatsop Community Action provided more than 600 services to the homeless population in Clatsop County, with about 25% of those services to people who reside in the Seaside area.

Opinions among board members were diverse on the warming center.

The former middle school lends itself well to a temporary shelter, board member Mike Hinton said, with the capability to separate parts of the building to control access. “I would like to see this as a super-duper opportunity for the homeless to get warm,” he said.

Hinton said the program could provide lifestyle improvements for those in need.

The park district purchased the former school for $2.15 million in January. The middle school was among Seaside School District properties relocated to the new Spruce Drive location outside of the tsunami inundation zone.

The former school, used for emergency child care but otherwise closed to park district programs, is managed by about five or six staff, Archibald said. “This is an important service we could provide,” he said.

The meeting ended without a clear path to operation of the warming center.

“I’m afraid for the precedent we’re setting in our community, and the reverberation we might get from the very people we need to get behind the Broadway project,” Bodner said. “I’m worried about that. I don’t think the project itself is a match for our mission.

“There may be a way to do it, but I don’t think we can figure it out in three days,” Bodner continued. “I think this pressure of coming up with a solution in this short amount of time is problematic. I propose that we all as individuals get behind supporting the homeless problem in our community, but I feel very worried about taking on this project at this really important moment when we’ve got a huge hill planning for Broadway Middle School.”

Board members asked Archibald to look into using other buildings, like the Bob Chisholm Community Center or the Seaside Civic and Convention Center, to meet the need.

“There are commercial spaces all over Seaside,” Bodner said. “We’re not the best people to solve this problem.”

“I reached out to the other agencies involved and shared that news this morning,” Archibald said on Wednesday. “I did not feel comfortable proceeding with the warming center unless the board was in full support. Hence the conversation and discussion last night.”

All of you should be fired for being useless.