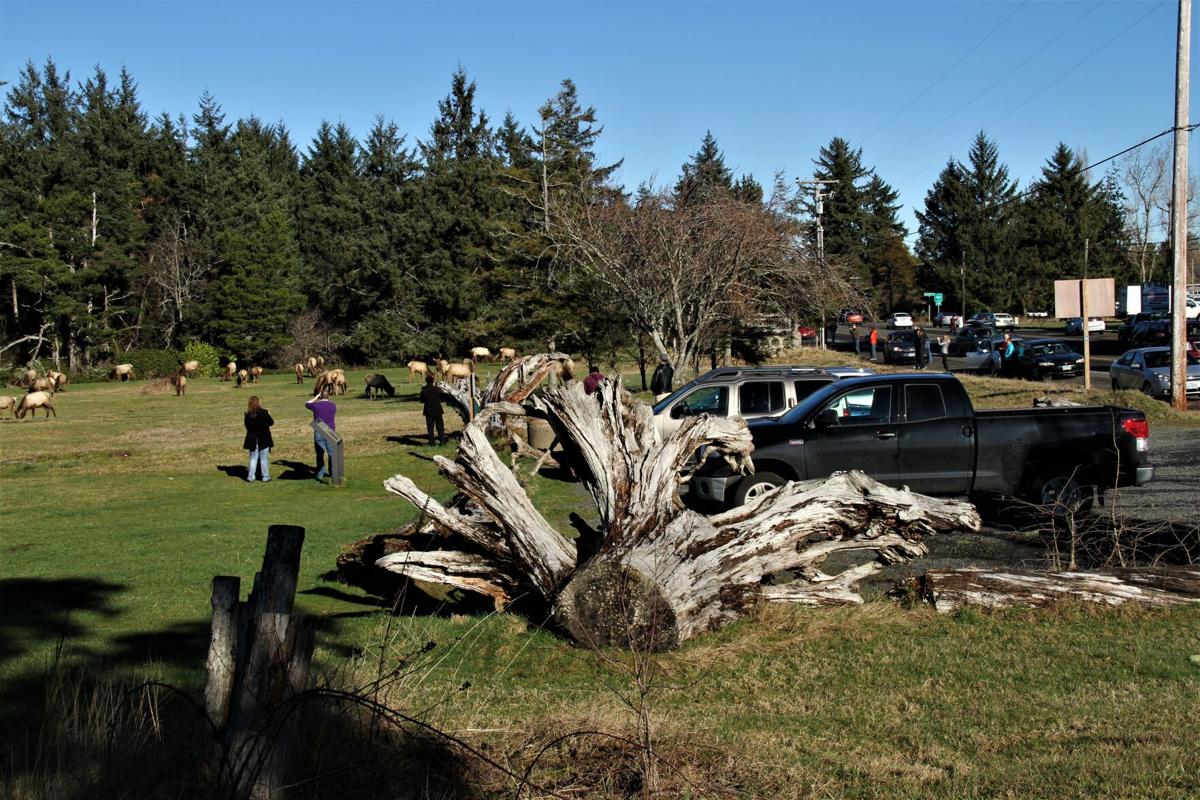 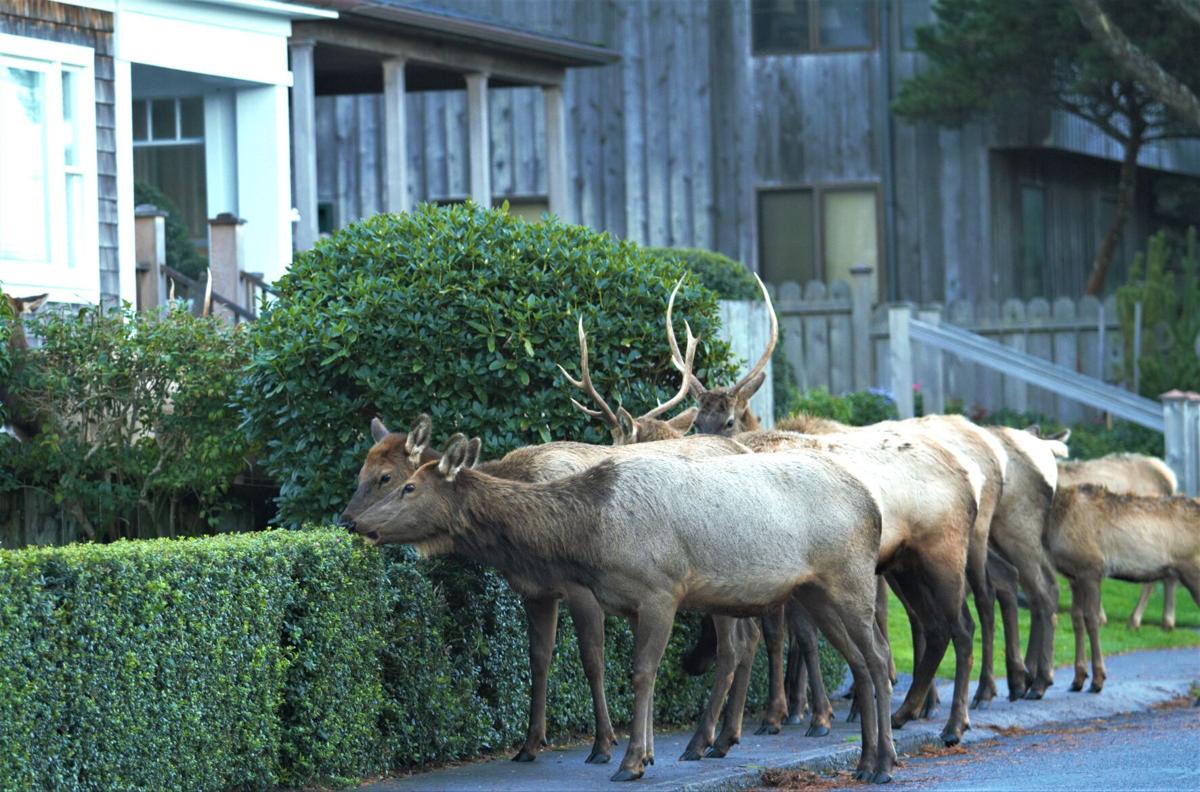 Everything is on the menu for Gearhart’s elk population. 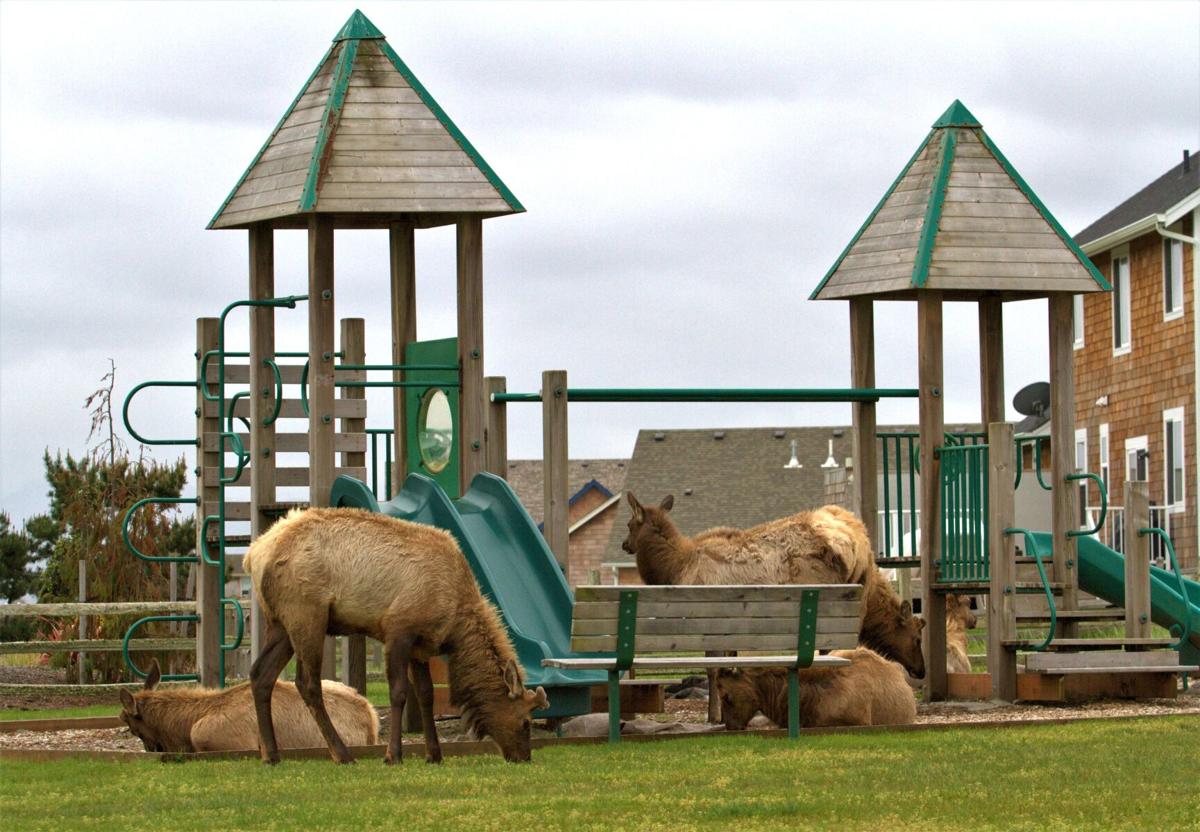 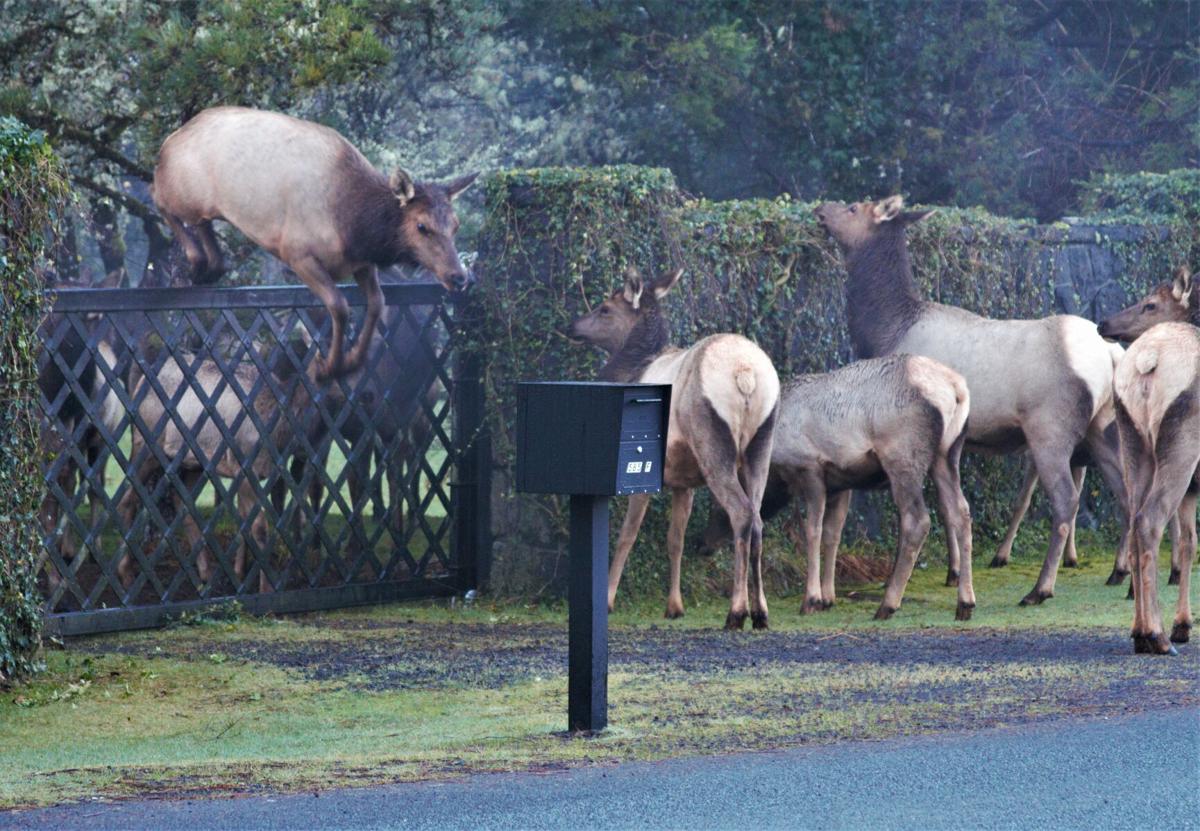 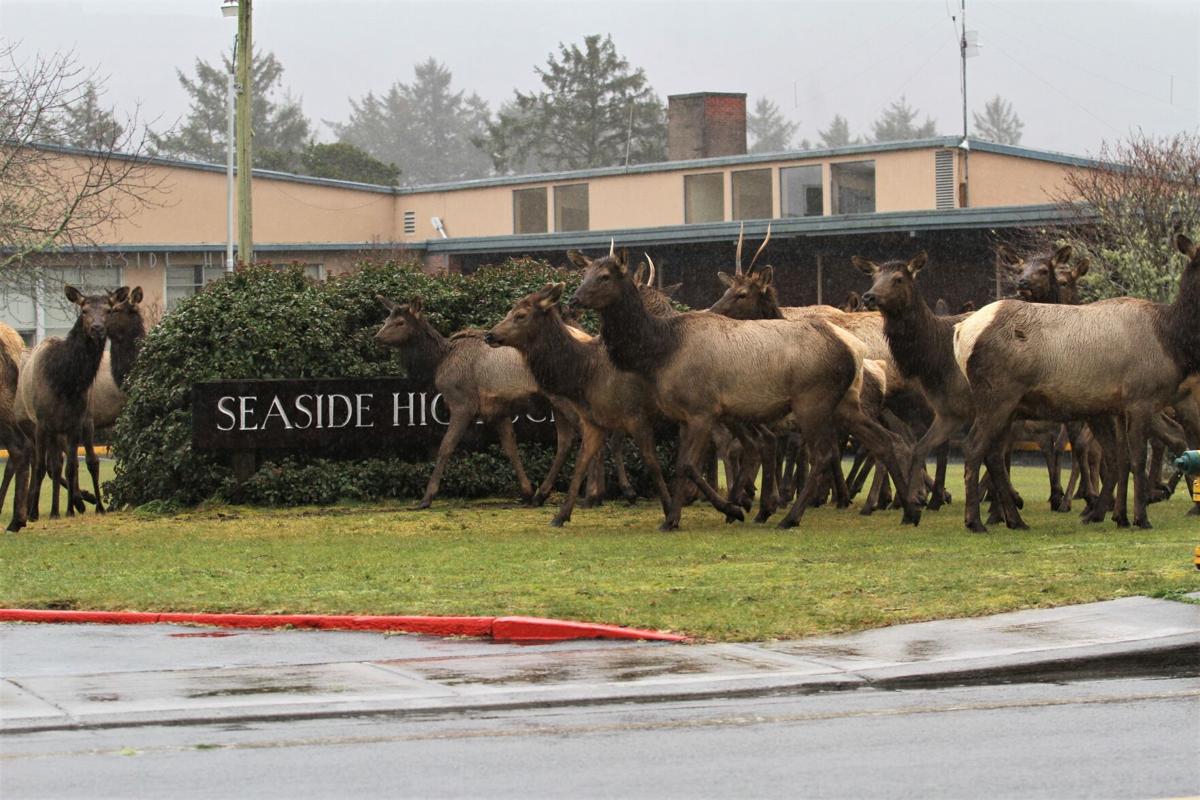 With the close of Seaside High School, some new attendees wait for the start of the school year.

Everything is on the menu for Gearhart’s elk population.

With the close of Seaside High School, some new attendees wait for the start of the school year.

From a herd of about 40 elk a decade ago, state wildlife biologist Paul Atwood said the population jumped to about 100 elk in Gearhart just a couple of years ago.

That number is now estimated at about 150 and will exceed 200 elk in the near future.

“I would certainly expect local elk populations to increase,” Atwood, of the Oregon Department of Fish and Wildlife, said. “There’s not going to be a fast way to deal with this. With more elk comes more damage.”

Oregon Solutions, housed in the College of Urban and Public Affairs at Portland State University, works across jurisdictional lines to help solve problems big and small.

Sticking with the status quo, things will get worse year after year, Manuel Padilla, the project manager, said, given the low mortality of elk and the lack of options to reduce the population.

There are more elk in Gearhart than any other city within the project area, Atwood said, attracted by access to lawns, fertilized landscapes and two golf courses — a recipe for stellar feed.

Local elk are in good body condition and have access to feed year-round, Atwood said.

Healthy elk cows are more likely to carry their calf to term, he said, and when delivered, more likely to be in good body condition than the average calf.

With a low mortality rate and few if any predators, the majority of calves are recruited into the adult population — meaning more property damage, more elk-vehicle collisions and more unwanted elk-human interactions.

While these are rare, Sgt. Joe Warwick, of the Oregon State Police Fish and Wildlife Division, said the number is rising.

“We deal with them on a case-by-case, individual basis,” Warwick said. “My perspective is nothing can outweigh the safety of humans.”

On Sept. 25, the Gearhart Volunteer Fire Department assisted state and Gearhart police removing an elk stuck in the boulders of Little Beach.

The elk had to be put down as it had already broken two legs, Gearhart Fire Capt. Josh Como said. Firefighters assisted in recovering the animal and loading it into the state police vehicle.

Gearhart officials recognize the need to control the elk population. The city banned feeding of wildlife and has ramped up signage and outreach to visitors.

The city could review subdivision ordinances as they relate to elk, or work with partners to propose land use changes that would alleviate pressure on elk habitat.

Trap-and-transfer plans that would move elk out of Gearhart to state parks or reservations have been considered, but their cost is considered prohibitive and relocation sites problematic.

Hazing methods, designed to drive elk off property in Gearhart, have been shown to lead to even more damage and risk, City Administrator Chad Sweet said.

It is illegal to discharge a firearm in Gearhart without a permit from the police chief, Sweet said.

But culling may be the only option to significantly reduce the elk population, the project team said in their executive summary.

The team does not anticipate their being an immediate or significant difference in the current situation without the inclusion of culling in the project commitments.

Culling has its limitations, they add, and is seen as one part of a holistic approach.

Padilla suggested landowners in more rural areas to the north or south might consider an arrangement to allow hunters.

The city could also get a permit to cull the herd within its limits. A resolution is required by the local governing body to formally request a culling permit.

The Department of Fish and Wildlife would review a plan and, if approved, issue a permit. The state would then follow up with a contractor from the U.S. Department of Agriculture’s wildlife services to do the work on behalf of the city. The contractor would work as an agent of the city, who would be the eventual permit holder.

Based on numbers elsewhere throughout the state, as many as 50 elk could be culled in the area annually, Atwood said.

“The herd will grow unless we do something drastic,” Atwood said. “Maybe it’s time to have a conversation about how important this is to the community and what this will mean and what we will have to do not to make the herd grow exponentially.”

The elk meat would go to local food banks.

Is there a limit on how many elk could come to Gearhart?

“Where we’re at now is not even close to capacity,” Atwood said. “It’s not a closed population. I wouldn’t expect anything but the population to increase.”