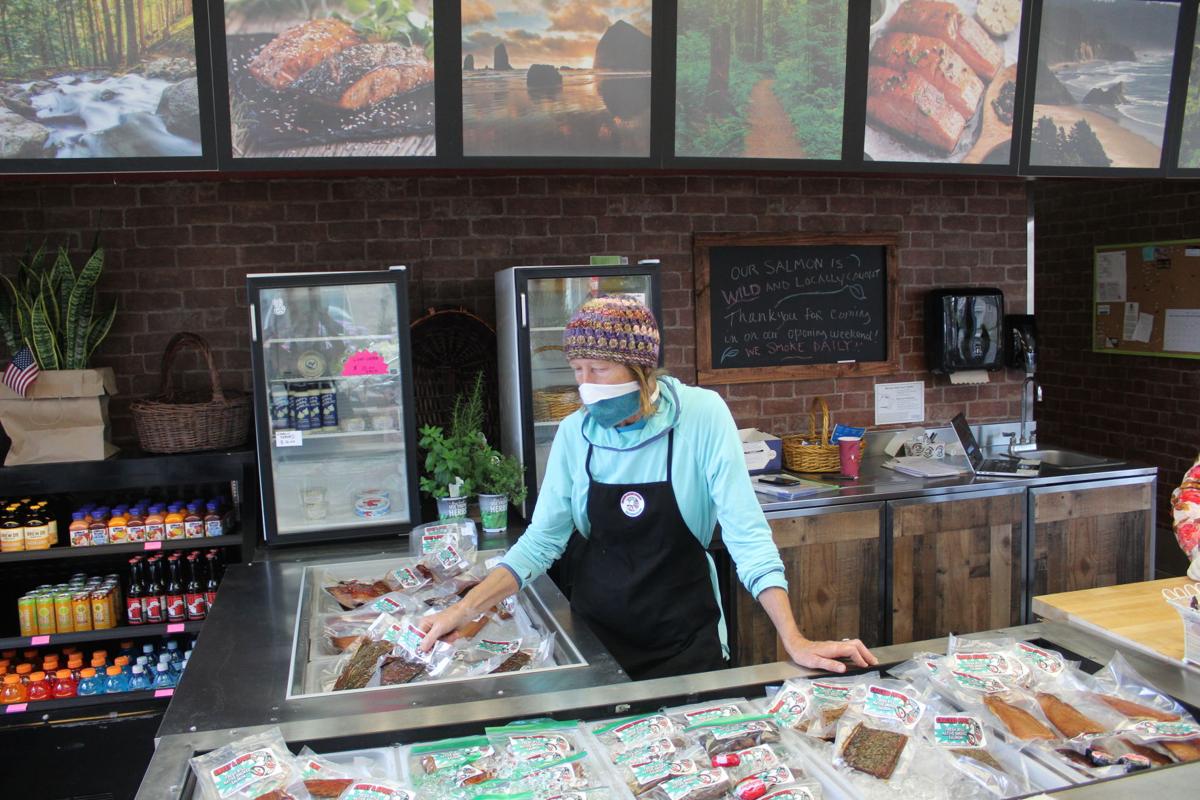 Kris Caseber is the proprietor of Salmon River Smokehouse, which opened downtown on July 1. 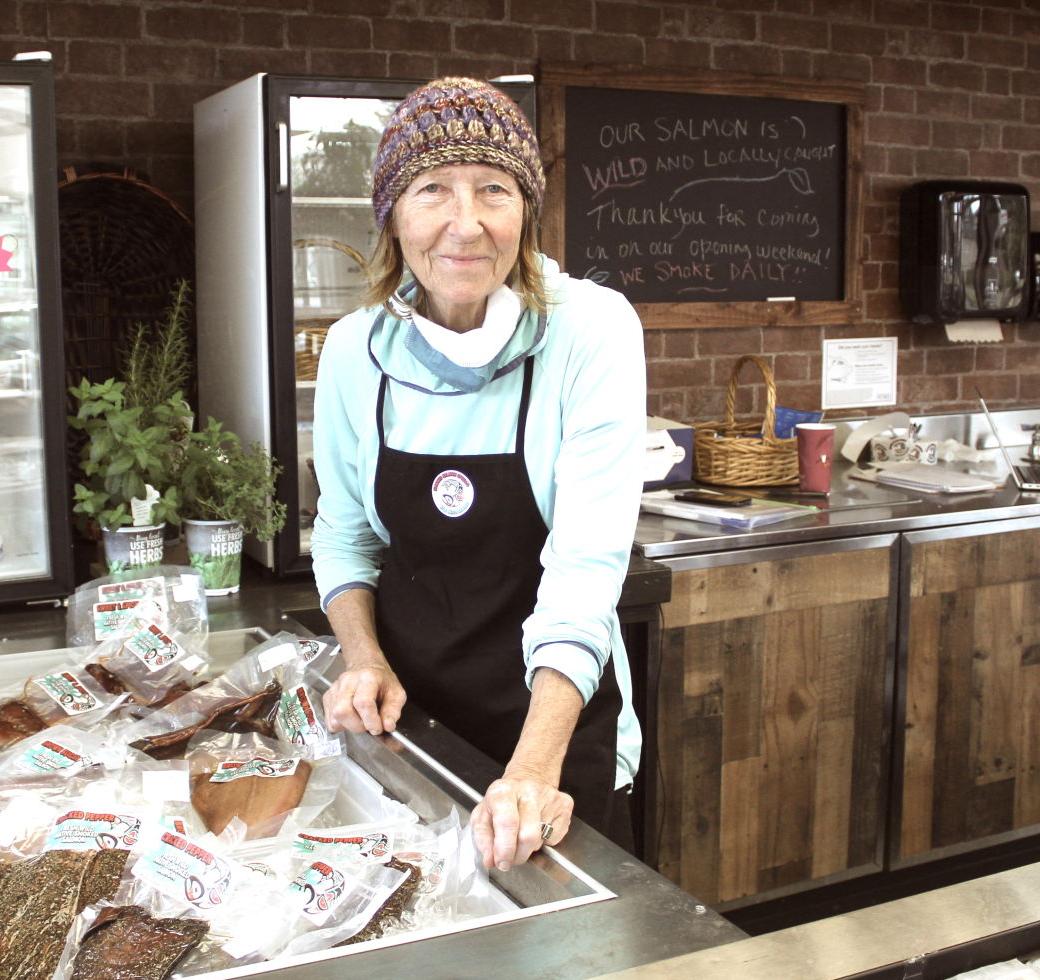 Kris Caseber is the proprietor of the Salmon River Smokehouse. 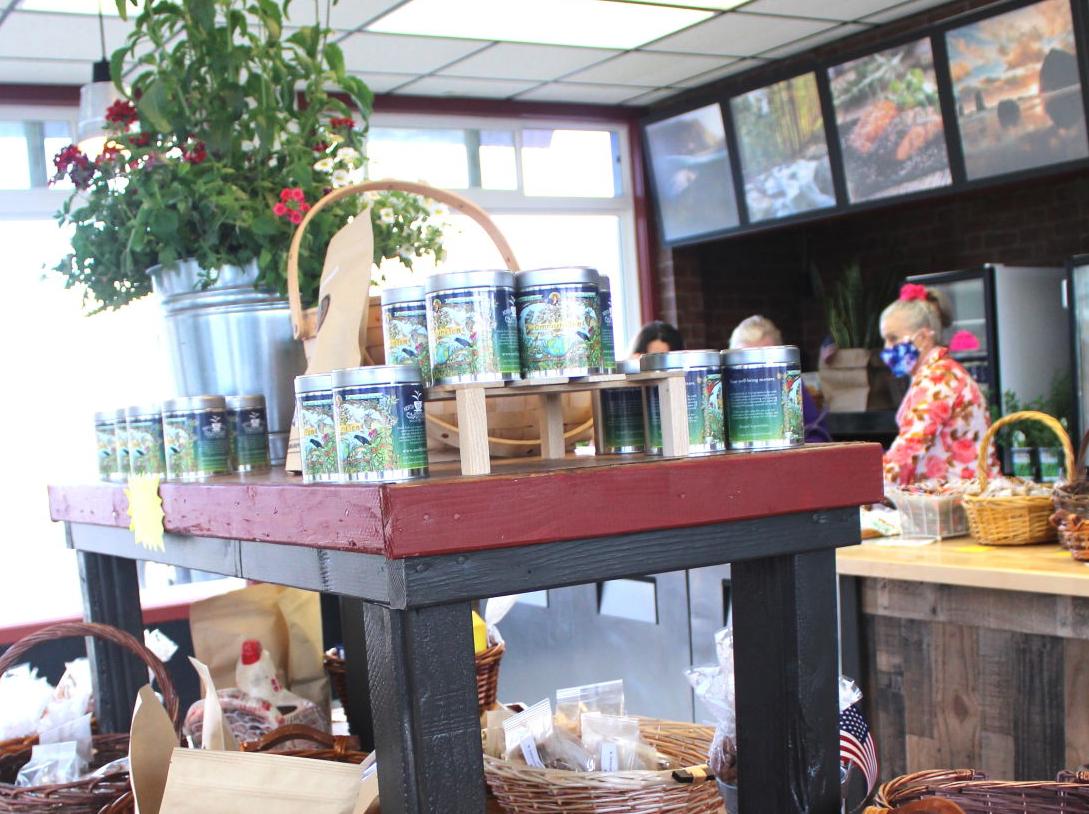 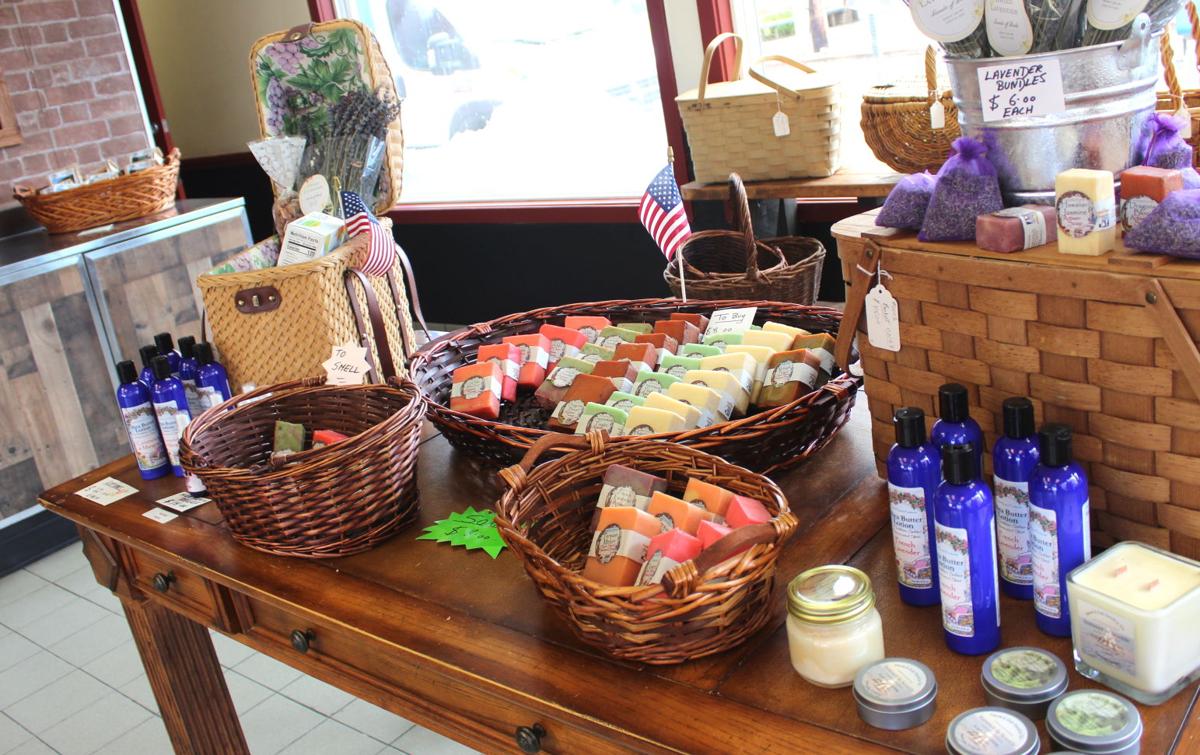 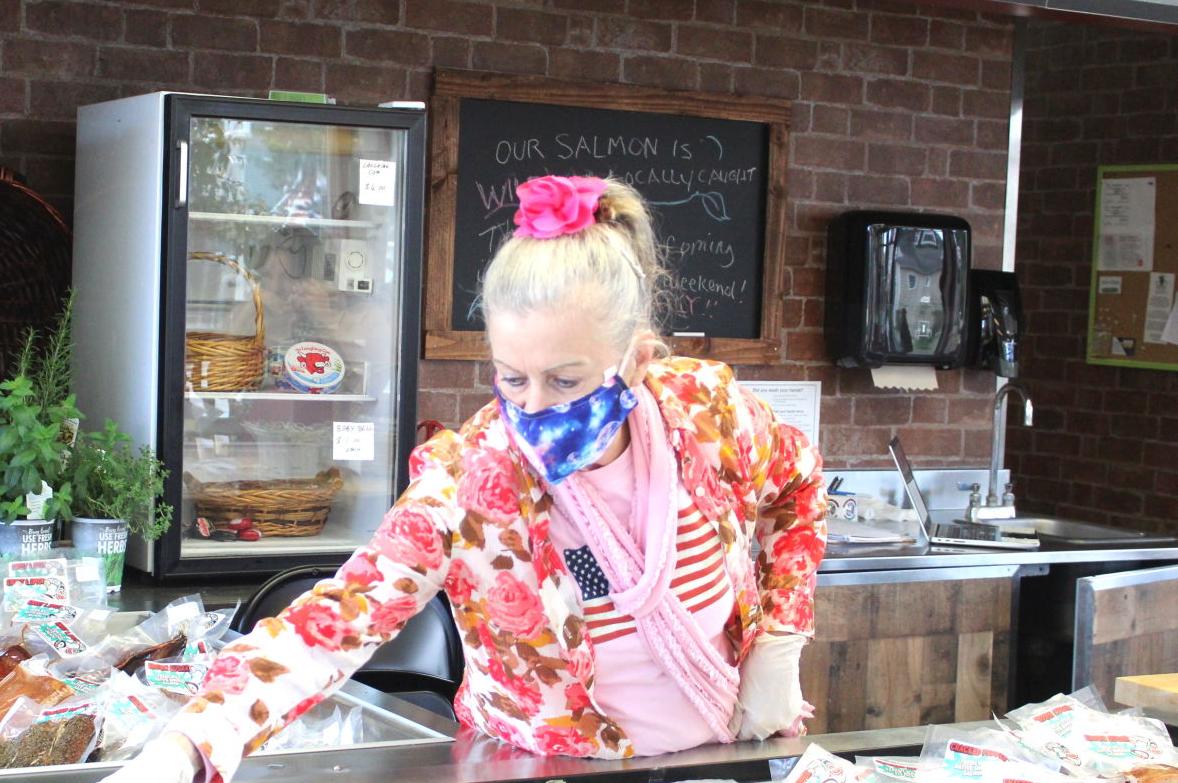 Kris Caseber is the proprietor of Salmon River Smokehouse, which opened downtown on July 1.

Kris Caseber is the proprietor of the Salmon River Smokehouse.

For quite some time, the building on the corner of Avenue A and South Columbia Street near the post office has been an eyesore. Now the building has a fresh, new look as the home of the artisanal Salmon River Smokehouse, which opened July 1.

“Fixing up this building is going to open this corner,” proprietor Kris Caseber said. “This was a bland, boring, nothing corner, and it really needed something to bring this street into the next.”

The establishment’s main draw is its diverse offering of fresh smoked salmon fillets, salmon jerky and smoked salmon spread, which all are prepared — from portioning and seasoning to smoking and packaging — in small batches onsite.

“I’ll have things other people don’t have,” Caseber said, adding she won’t be in direct competition with the surrounding downtown businesses. “We’re excited to bring something kind of new and healthy to the Seaside area.”

Caseber, who was born in Minnesota before moving to Vancouver, Washington, has spent the past 10 years in Baja, Mexico, while doing the farmers market circuit in the Pacific Northwest during summers. She started an online store to sell her salmon products and was initially looking for just a factory space for processing in Seaside.

When she met the owner of the building, which was most recently used as a Subway restaurant, everything fell in place to have a retail aspect to her establishment as well.

“We never planned that, but then as I saw where this building was sitting, I recognized the potential it would have,” she said.

She signed the lease in February and was planning to open soon after when the COVID-19 pandemic hit.

“It’s been a long process with no income,” she said, adding, “I’m really excited to open.”

To further contribute to beautifying her neighborhood, Caseber hired Astoria artist Andie Sterling to paint the company’s name and logo on the outside of the building. She hopes it might spur similar small-scale projects on nearby buildings, such as the back of the Funland Arcade or the parking garage across the street.

“Just in my neighborhood there are some options for public art,” she said.

Sterling, who is well-known in the area for her murals, said this project differed from others she’s worked on where she assumes the role of creative director.

“I took the font and the logo they’re using to brand their business and their products, and I’m just facilitating the process of getting those onto the wall,” she said.

Although the project wasn’t an opportunity for creative freedom, Sterling appreciates being able to generate public artwork.

“Seeing a space that needs a fresh new energy to it and being able to make that happen by just putting some colors on the wall is a really rewarding process,” she said. “Everyone appreciates love being put into their community.”

In general, she said, one of the best parts of being a mural artist is that the finished products are widely accessible to everyone, giving her the chance to connect to passersby while working on the artwork and long after.

“That people can just experience art in their everyday life, that to me feels like I’m doing something successful as an artist,” Sterling said.

The salmon featured in the establishment’s logo borrows from a Native American image, which is a nod to Caseber’s personal and professional connection to indigenous people and the native culture. The fish she uses for her products is primarily sourced from She Nah Nam Seafood and the Nisqually Indian Tribe’s hatchery near Tumwater, Washington. They manage an ethical and sustainable hatchery that promotes native salmon habitat restoration to increase the volume of the wild salmon population through measures like monitoring and limiting the catch.

“I wouldn’t do the fish business if I didn’t have a sustainable connection,” Caseber said.

In the Pacific Northwest, she said, fisheries have to be “really adamant” about restoration. The smokehouse promotes renewable fishing practices and environmental responsibility and supports fish hatcheries, commercial limit regulations, and salmon restoration programs.

When Sterling agreed to the project, she confirmed with Caseber that the illustration was being used properly and with permission. As an artist, she said, she didn’t want to recreate an image that is intimately meaningful to a group without “all the proper respects in line.”