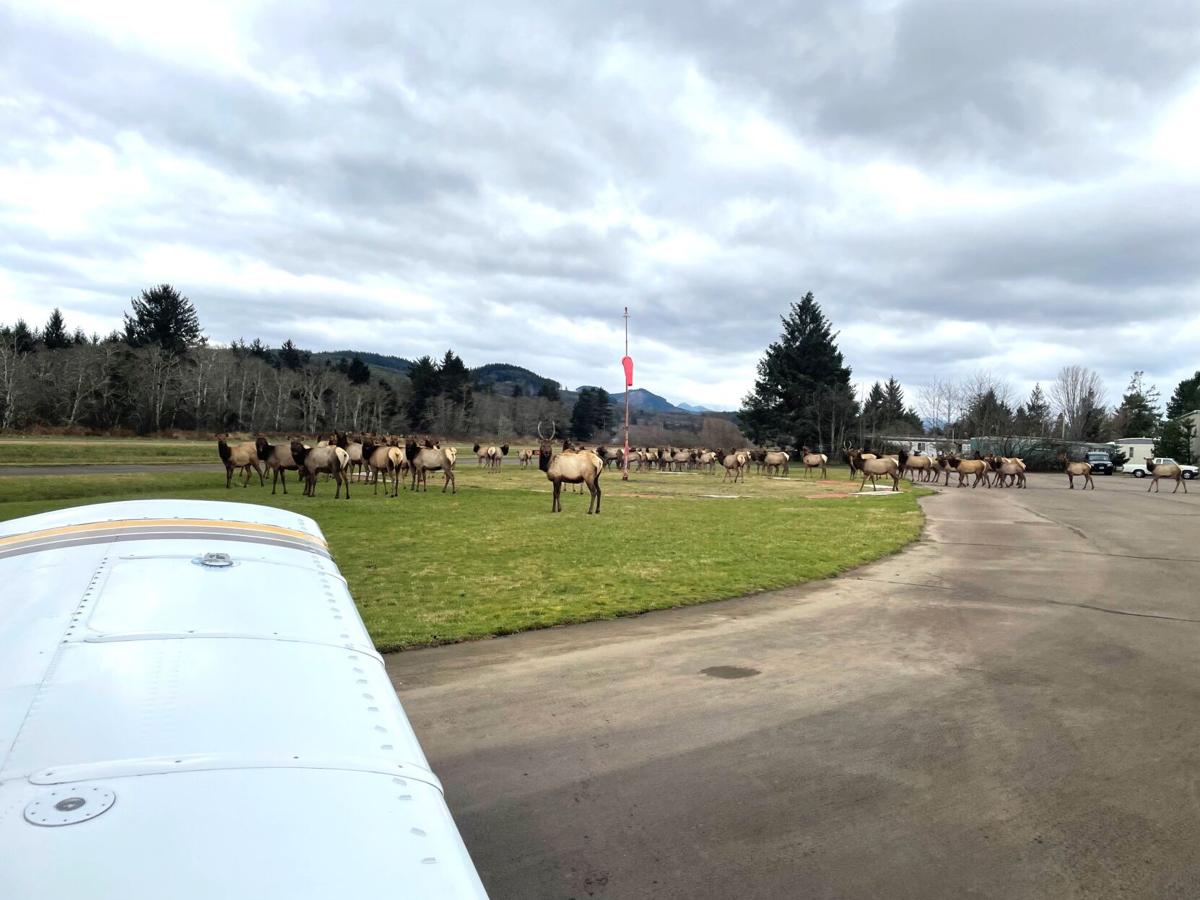 Seaside Airport offers some challenges to pilots, including elk on the runway. 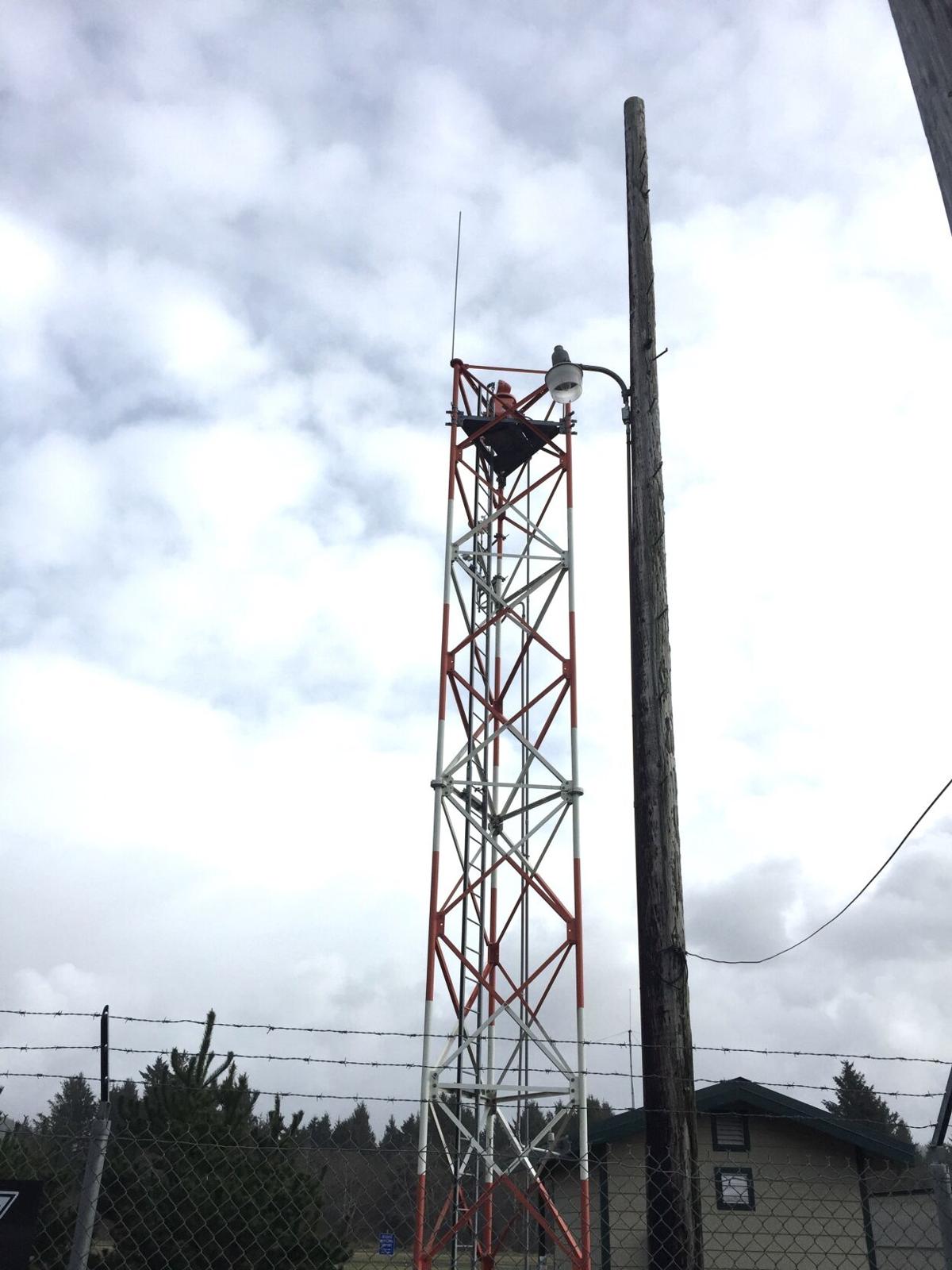 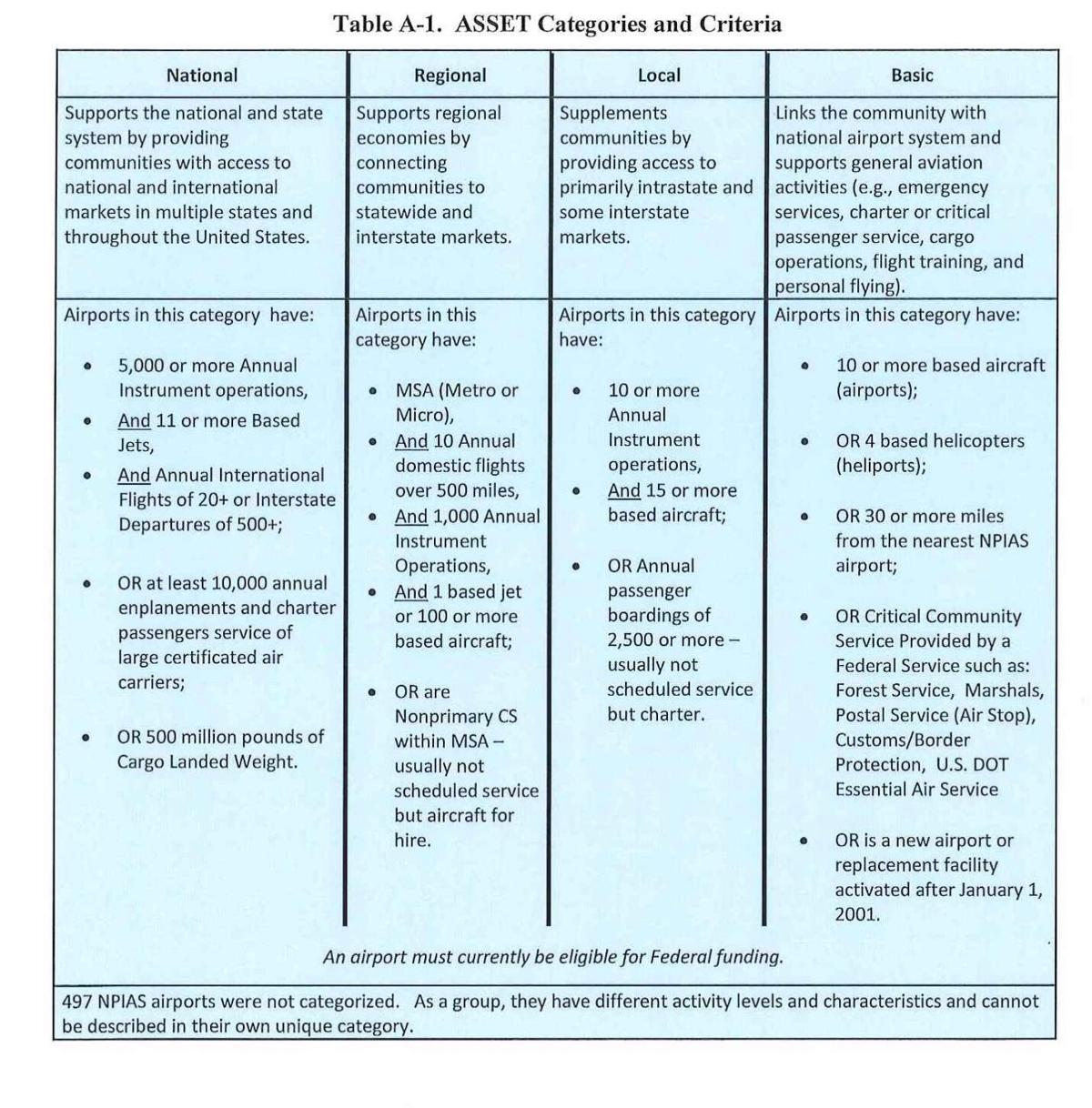 Seaside Airport offers some challenges to pilots, including elk on the runway.

In the coming weeks, the Seaside Airport Advisory Committee plans to apply to the Seaside and Gearhart city councils for annual funding requests. The airport, with too few aircraft to be eligible for Federal Aviation Administration funding, is planning for runway maintenance, replacement of obsolete lights, signage and funds for the bicycle shed and bicycles and helmets for visitors to Seaside who arrive by plane.

The FAA funds, as much as $160,000 per year, helped pay for major projects like runway lighting, resurfacing and striping, taxiway improvements, an electrical shed and fencing. The program was declassified in 2015. Today the airport has a budget of $8,000 from Seaside and has received grant funds from the Gearhart of about $1,000.

Hangar space and expansion remain at the top of the committee’s list. The airport has five hangars and four airplanes. A fifth will be added in the next couple of months.

“I am very excited that we are getting more active pilots based at the airport,” Randall Henderson, the advisory committee’s chairman, said at last week’s meeting.

While the southern portion of Clatsop County pays the Port of Astoria $220,000 a year in tax dollars, the funds bypass the Seaside Airport, something they would like to change. “We have been waiting for an opportunity to present in person,” committee member Randall Frank said. “They haven’t been very receptive.”

The FAA “basic” classification is delivered to airports linking the community to the national airport system and supporting general aviation activities, like emergency service, charter or critical passenger service, cargo operations, flight training and personal flying. Airports in this category have 10 or more based aircraft or four based helicopters, among other potential criteria.

The idea of the city putting up additional hangars has come up at committee meetings, but without funding, “projects like that don’t seem to be a priority for the city,” Henderson said. “It’s a piece of infrastructure. It does bring people into the city.”