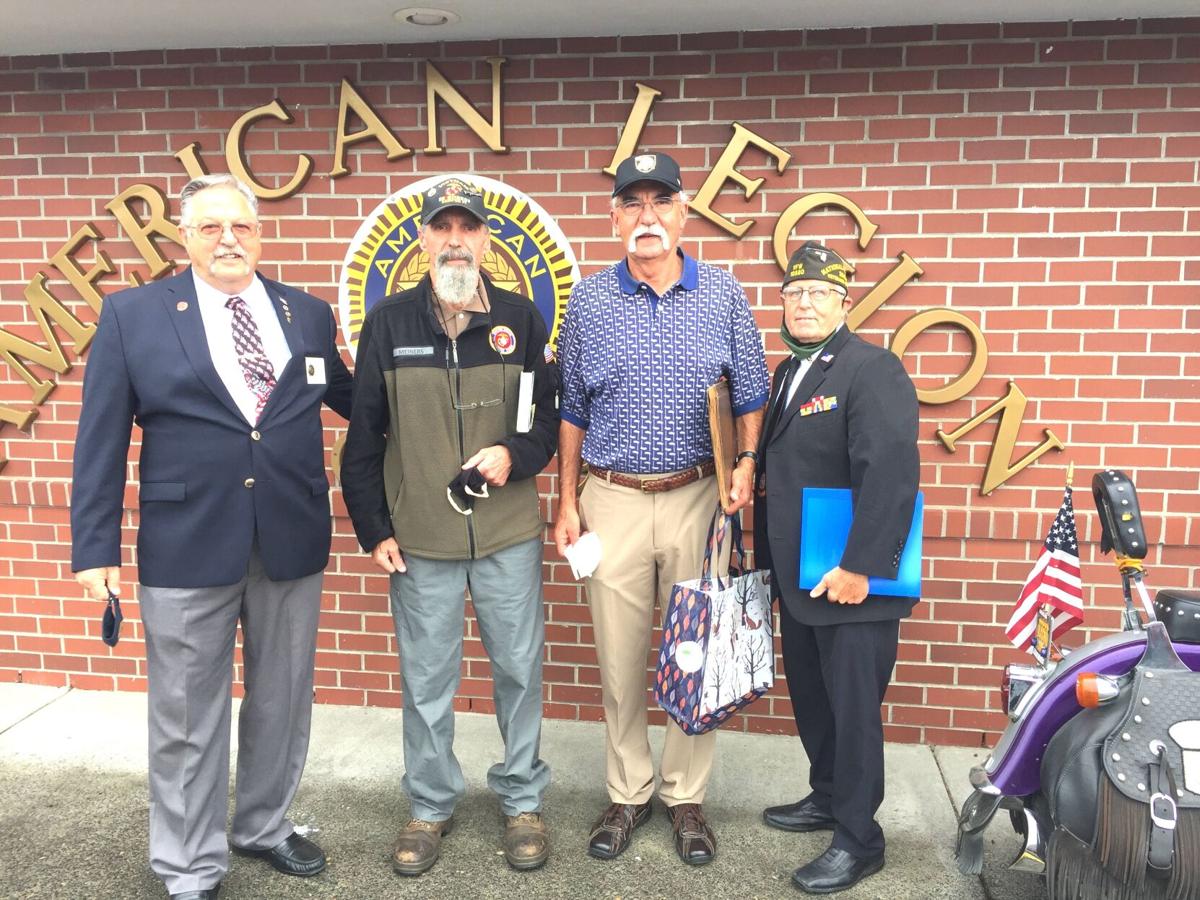 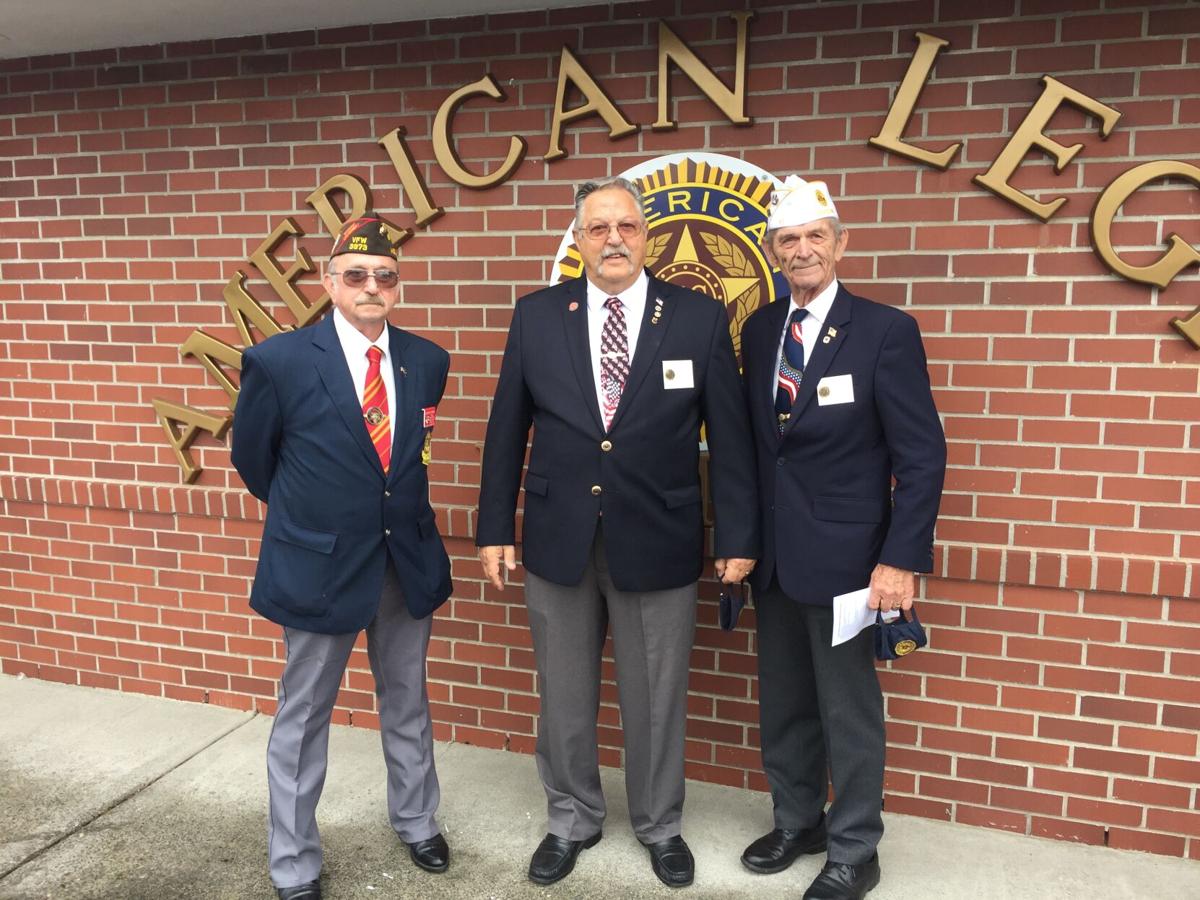 “He was a pretty fair scrapper himself when he attended Washington State college, but Darwin passes his admirations to the Marines who were stationed at Wake Island,” read a newspaper report in the days prior to World War II.

The son of a Pullman, Washington, drug store owner, Darwin Meiners was a civilian contractor working with the U.S. Marines on Wake Island when the Japanese struck the island, hours after the Pearl Harbor attack on Dec. 7, 1941.

Forty-nine Americans and islanders were killed, and many more rounded up and captured, including Meiners. Meiners served 44 months in a Japanese prison camp in Shanghai, China, before his release and return.

His nephews, John Meiners, of Astoria, and Darwin Meiners, of Lewis and Clark, were among the notables at Seaside American Legion Post 99 to designate U.S. Highway 26 as the POW/MIA Highway.

Meiners and others will forever be remembered in Oregon as the state dedicated the Oregon POW/MIA Memorial Highway on Sept. 18 National POW/MIA Recognition Day.

At 471 miles in length, U.S. Highway 26 is the second longest highway in Oregon and stretches from Seaside to the Oregon-Idaho border at Nyssa.

The Legislature voted unanimously in favor of House Bill 3452, signed into law by Gov. Kate Brown last year. The law requires the Oregon Department of Transportation to install POW/MIA Memorial Highway signs paid for by veterans.

The POW/MIA Highway joins a state highway system honoring veterans from Americans who served in conflicts from World War I to the wars in the Persian Gulf and Afghanistan.

Along with a lunch, proclamations and presentations, Seaside joined seven cities participating in the Veterans Highway Initiative.

Events in the state started at 7 a.m. in Bend and ended in Vail at 3 p.m., Post 99 Sons of the American Legion Liaison Lou Neubecker said.