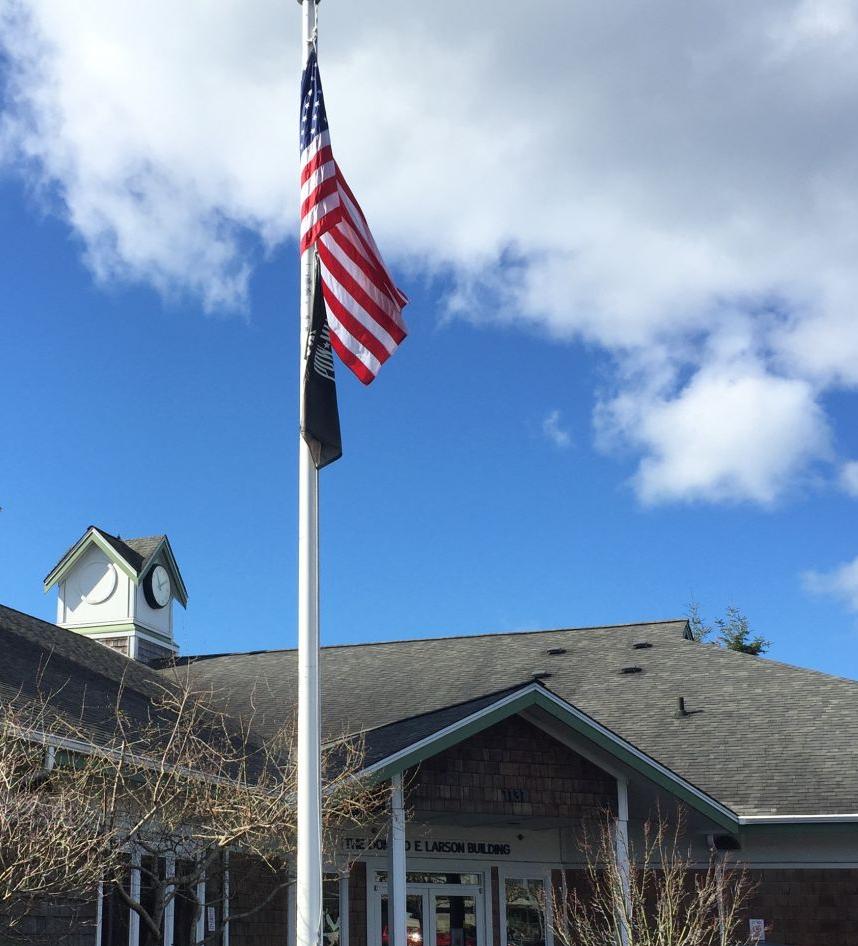 Local libraries are closed during the COVID-19 pandemic, but Seaside Library is preparing for reopening by aligning with other libraries in Clatsop County.

Out-of-town cardholders will see an increase in fees from $50 to $70 per year, along with increases in six-month cards and three-month cards, bringing Seaside in line with the Warrenton Community Library and Astoria Library as part of the Northwest Library Cooperative.

Seaside Library patrons will be able to use their cards to checkout and return material at libraries in Warrenton and Astoria.

Late fees for books will rise from 15 cents to 25 cents, in keeping with the Warrenton and Astoria libraries, Seaside Library Director Esther Moberg told the City Council April 13, in asking adoption of the new fee structure.

Fines for children’s materials will no longer be collected, she added. Overdue children’s fines comprise a “very small amount” of outstanding fines, about $3,000 annually.

The City Council voted unanimously to adopt the fee structure.